A friend of mine lost his dog, when he searched for it other said it has gone to stomach of neighbor filipino., so I began enquiring about it and an filipino engineer told me the dog meat is extra special meal for our wedding ceremonies., Still i am doubting about? is there any true in it?

There is a law in the Philippines protecting animal rigths. Anyone caught killing and eating dog meats can also be penalized. Dogs are known to have viral infectious disease (rabies) and this is the main reason Filipinos avoid eating their meat. Secondly, dogs are known to be man's best (animal) friends, we love them.

was interviewed and he testified that it is effective because he is a frequent customer.

He pointed to his second wife next to him, who is 19 (he is 62), and testified that they

have sex everyday. After waiting for a co uple of weeks, he took this reporter to the

This time, it was a couple who have 2 daughters and this 3rd one was confirmed to be

a daughter again. So the couple aborted the baby which was 5 months old. Those babies

close to be born and die naturally costs 2000 in China currency. Those aborted ones cost

a few hundreds in China Currency. Those couples who did not want to sell dead babies,

placentas can be accepted also for couple of hundreds.

I agree with SolidSnake9 , it is true that dogs are eaten as an exotic dish within the remote province and mountain up north ex. Baguio and Cordillera Area since ancient times. It is also true that it is ILLEGAL to eat dog meat in the National Scale , you have to deal with a hefty fine, a humilating media press frenzy and some time behind bars for that. It is also true that NOT ALL Filipinos eat dog meat especially Curry.

Dont believe in everything a buddy tells u ... it's absolutely a Joke & his intention might be just to make u think of something else to pass your time away

I've seen so much thread and talks about Filipinos eating dogs as their recipe but in fact not all are true. Filipinos don't usually eat dogs in fact it is illegal in the Philippines.

I must agree, it's a common practice in some places in the Philippines especially in those remote areas and provinces. People sometimes are starting to piss me off when I made mention I'm from the Philippines and they blurt out right away "do you eat dog?" It's annoying and in my part, it's humiliating because the question is much more of a confirmation with the disgusted look on the face of these people...

I hate that, too. But do what I do. Mention it's as true as all mexicans are lazy, all blacks are criminals, all whites want to be some other color, all chinese can't drive, etc., etc. They'll get the idea when you make them look like racist idiots.

Yes it is true. i'm not sure if it is a cultural thing but i know some people who do. of course, they should not think that all filipinos eat dogs because majority don't.

Let's start by knowing Filipinos first and their culture when it comes to food. Filipinos are not new in the exotic foods, from their ancestors and provinces exotic foods are being served. If you wanna know what are these? Im talking about frogs, rats etc. Ofcourse those eattable healthy and clean species Im talking about. Furthermore Filipinos loves cooking and experimenting best recipe for a unique meat and that goes to all different meat they are cooking with. And you know what? It does taste good!

Now, talking about dogs. If Filipinos eat dogs, does it mean they hate dogs? Ofcourse not! Filipinos love dogs as much as you do. Meat scarcity is not a problem in the Philippines because most Filipinos have their own live stock in their backyards, especially when you go to the mountain sides of the Country. It is just they love dog as pet and dog as food. Sounds funny huh, But again not all Filipinos eat dogs.

pls look at your grammar.. its disgusting!!!

I think you are getting confused with Pig. Pig is served on Philipino weddings. Dogs are not eaten by Filipinos as far as I know.

Curry is an Indian dish not a flilipino dish..

I am INDIAN, and agree with Carlester ... it was a indirect question "Does Philipinos eat dot meat"..

there are lots of stories going around the way Filipinos eat.

Can someone put some light...which are the meat popular in Philipines..( apart from chicken, mutton, beef, pork )

it may clear lots of doubts ( including mine ! )

whoever said that filipinos eat dog meat curry is wrong and served in wedding ceremonies? come on get your facts right!

Vma, in Nagaland(India), they feed the dog some spicy food and then force it to wash it down with some strong alcoholic liquer. Then they take the dog by the tail and give it a vigorous swing and shake it until it becomes sick and throw up. They collect the vomit and leave the dog alone and the vomit is used as a topping for a very special rice dish during ceremonial feasts.

And BTW, they eat dogs,crows,rats etc in some parts of the north east too. So "dog meat curry" and "dog puke" is an Indian dish. I have heard that other Asians like a some Koreans(not all) and some Japanese eat "dog meat" too. Exotic food is popular in many Asian country. But Filipinos do it "field rats" and "snake meat", if I am not wrong!

This question is a just a diversive way of saying that Filipinos do eat dog meat. Come on, look around and be good to people. asking a question that you know the answer is 5tup1d1ty. Filipinos are sweet people.

I don't know if Filipinos eat dog meat but I heard that the Vietnamese and Koreans do. Infact it is said to be an expensive dish. So if you have pet dogs just becareful, they may end up in someone's pot.

the word 'curry' alone is not popular in philippines, let alone 'dog meat curry'.. i heard that words first from my indian friend who shared to me that some communities in his country served it in special occassions..

maybe that engineer is an asian...filipinos don't eat dog meat..maybe on other asian countries that their specialty during their wedding ceremony...

tell me the name of that engineer, maybe he is not a Filipno....curry is mostly use by nepalese and Indians.. and never heard of dog meat curry...and its a pity that they will dognap to eat it...that's rubbish as they say. 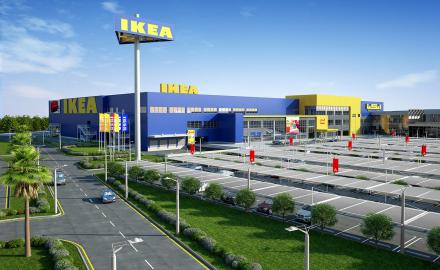 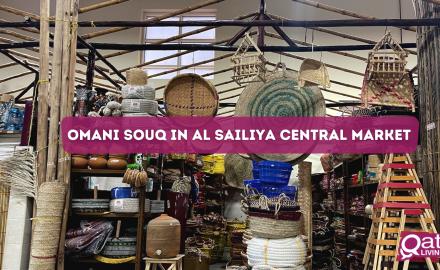 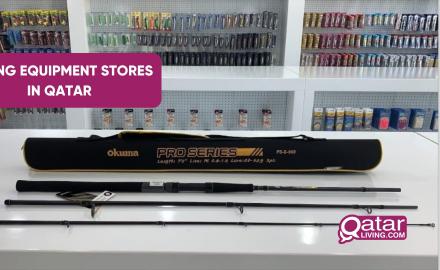