The Bollywood’s versatile singers, Sonu Nigam is going to grace the stage with his performance on January 23, 2020, at Asian Town Amphitheater, Doha-Qatar.

The show will be hosted by Q-Tickets.

Sonu Nigam is widely regarded to be the best male singer in India. He started performing from an early age, but national fame eluded him until he joined the cast of reality TV show Sa Re Ga Ma Pa back in 1995. Today he is a multitalented composer as well as a playback singer.

Born in Faridabad in the northern Indian state of Haryana, the only son of singer/composer Agam Kumar Nigam, he showed an early talent for singing and impersonations.

His vast repertoire of multilingual renditions has won him a fan base that includes influential vocalists starting from Kerala all the way to Kashmir including K.J. Yesudas, Manna Dey, the Mangeshkar sisters, Shreya Ghoshal, and Sunidhi Chauhan. 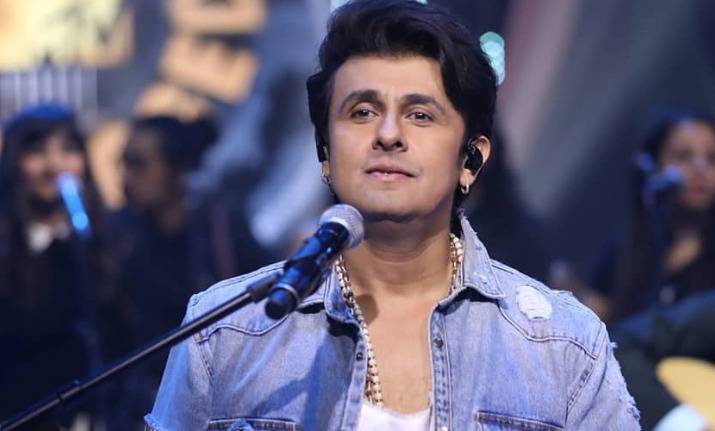 This magnificent signer has sung more than 10,000 songs, thrived with various awards and making steps into international music. Let’s move in through his various recognition's:

He was honored with the Magnificent Performing Arts Award at the 21st Century Icon Awards in London.

He was awarded by Apsara Film Producers Guild Awards as ‘Best Playback Singer’ in the year 2003 for his evergreen song ‘Kal Ho Naa Ho’.

Kahin’ from the movie ‘Agneepath’.

He was entitled as the ‘Lord of the Chords’ from ‘The Times of India’.

He was awarded as the ‘Best Playback Singer’ of National Film Awards for his song ‘Kal Ho Naa Ho’.

He had also made a mark into acting and played some vital roles in Jaani Dushman, Love in Nepal, and

With his trademark goatee, well-coiffed hair and designer clobber, Nigam has something of the rock star

about him, but when he steps on stage, he never forgets the popular artists who first inspired him.

In his early career, he started to sing cover versions of songs by Mohammad Rafi, Kishore Kumar and the

other greats, before he became a playback singer for Bollywood musicals.

So it’s time to tune in some soulful songs of Sonu Nigam as he makes his way to the city of Doha!

Tickets are available only exclusively on Q-Tickets.

Sonu Nigam is going to disgrace the stage... Boycott

By michellejohn• 2 weeks 1 day ago.

The singer Sonu Nigam is included in one of the best male singers in India. The singer is having great talent, and that is amazing. I am a big fan of Amsterdam Walking Food Tours his songs. I use to follow each of the programs he uses to do.

This singer has problem with Adhan noise in back in india mumbai. So  now he is not ashamed to perform in islamic country.