Tamim the Glorious - By Ahmed AlMaadheed

A new exhibition about Qatar's Emir by local artist Ahmed Bin Majed Al Maadheed will open at 5pm on July 1 at the W Doha.

He has been involved in many media related projects such as animations, tv series maker, adverts , media campaigns and producing artworks on large frames . The most popular of this artwork is the portrait of His Highness, His excellence Sheikh Tamim Bin Hamad Al Thani. The portrait is widely known by its name as Tamim -al -Majd which translates as Tamim The Glorious .The portrait became a nationwide phenomenon when Ahmed had shared his artwork on his social media platforms. 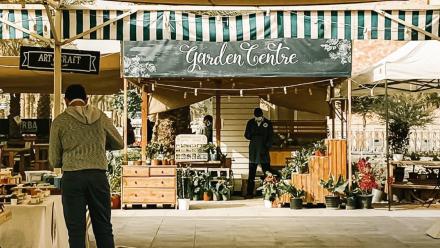 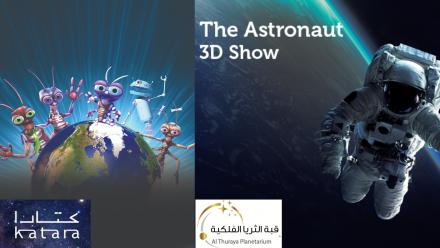 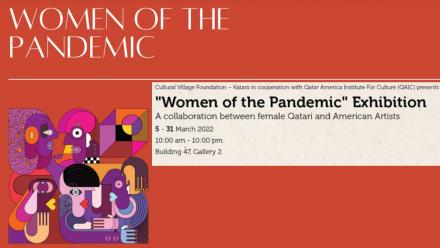 Women of the Pandemic