I was 16 year's old, while driving car without license.... drifting to enjoy but someone saw... started following... I tried to ran away from him and stopped the car inside construction building, and hided inside a car. But i don't know what wrong did i do to that person who was following me. Finally, he saw my car and blocked my car and told me to come out. After while i got angry and came out and told him what do you want from me. He didn't talked but took my car keys which made me angry so i tried to fight with him to get my car keys back.

Later, after going police station , my friend told me he is police officer and he will not forgive you and will make problems for you.

And then i saw many police officer lied to me to put me in trap and crime and told me to accept your crime if you want to get free.( They deceived me)

After 9 momths they let me free from prison and i started going back to school everything was normal but after 1 year , i received a call from police station and i came to know i am deported.

I born in qatar, living with family, went prison while 16 year's old and didn't harm anyone or anything, but still they put me in blacklist because i went prison.

I didn't do any big crime except that driving but that police officer forced me to accept my mistake and then he made problems for me.

I don't understand, why they deporting me while i never went Abroad. And I am not harm for qatar peace. My family did many things for Qatar, even my family participated in war for qatar.

Please help me, how i can prove myself that I am not wrong and i was forced to Accept false blames. And how to remove my name from blacklist. I am still in Qatar, going school but my name is in blacklist. Please help me.

I once had a student who drove an unregistered Land Cruiser without driving license to school every day (if he showed up for class at all). Nobody dared to stop him because he was the son of the Chief of Police in Qatar! Don't expect the laws of Qatar to be just and the same for everybody.

By acchabaccha• 2 years 5 months ago.

Young man: This period called youth has been always a very dangerous age throughout human history all throughout the world. Even the world-famous poet and dramatist William Shakespeare accepted the unusual behaviour of youth when he describes youth in is poem "Crabbed Age and Youth" as youth being "a summer morn, a summer brave, full of sport, being nimble, hot and bold, and wild."

Your age carried you through to the stage when you went on a wild adventure of driving a car without a license, that too as you state "drifting to enjoy", thus endangering the lives of others. Furthermore, the hot blood and the boldness of youth in you made you to take a stand when you were caught doing something illegal, and was finally made to face punishment. Now that you have "hopefully" grown up a bit, you are possibly getting to feel the repercussions of your wild act.

Every country has its own rules and regulations. Rules differ for the country's own nationals and for foreigners. Since you are foreigner in Qatar, it may be the law here that once a person has been involved in such misdemeanors or misadventures, they must be sent back to their country. As such you have been served with the deportation notice.

It is very difficult for any one to advise you on how to get your name removed from the blacklist. I doubt very much even lawyers will be able to help you out on this but then you can give it a try by consulting someone in the legal fraternity. The only point through which they may be able to make a request to the government is your age when you went around on a driving spree.

By Qatar Living·0·1 week 6 hours ago
The new Al Sailiya Central Market is among the largest wholesale markets in Qatar – offering extensive range of goods, including traditional items.

By Qatar Living·0·6 days 7 hours ago
The Supervisory Committee of Beautification of Roads and Public Places in Qatar launched Zeeenah initiative under the slogan Let’s celebrate with the aim of beautifying and decorating facades of workplaces, schools, universities and real estate, in addition to plazas, parks, and public facilities on the occasion of Qatar’s hosting of FIFA World Cup 2022

By Qatar Living·0·6 days 6 hours ago
Find out how Padel came to Qatar. This unique sport has become a new sports trend in Qatar!

By Qatar Living·0·1 week 6 hours ago
Explore a wide range of entertainment centres in Qatar, this summer 2022 with your friends and family. 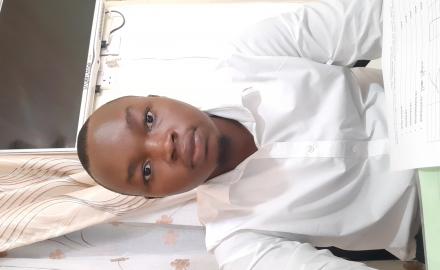 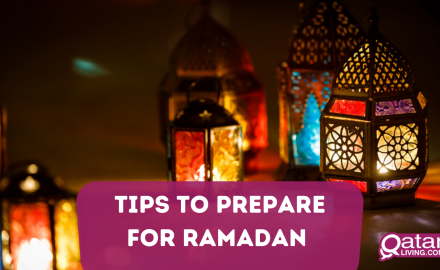 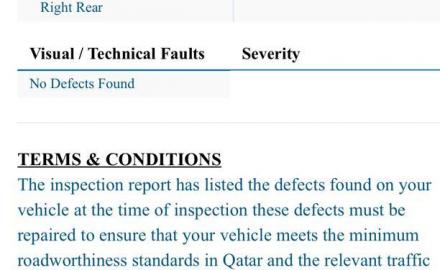