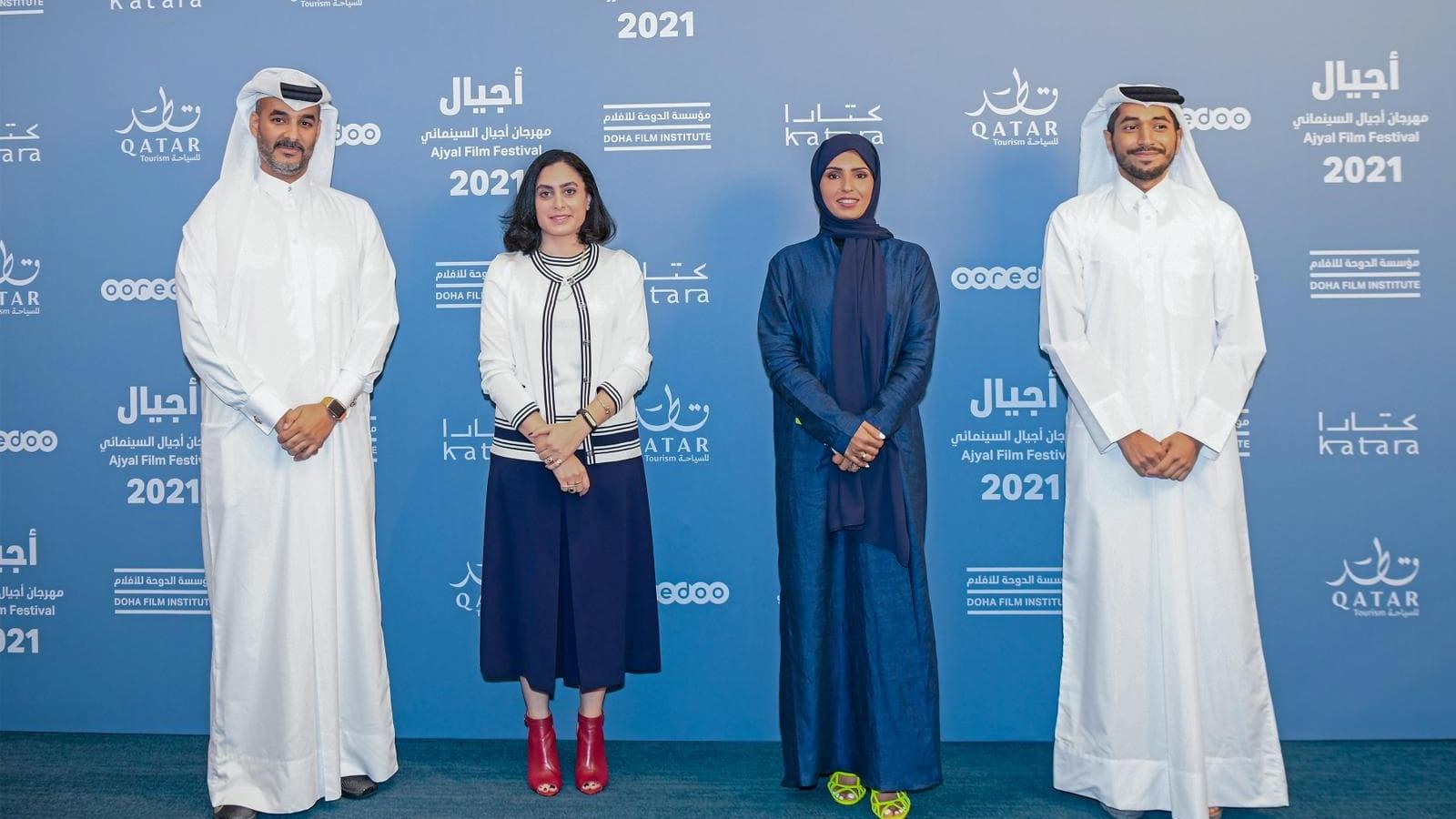 Film enthusiasts in Qatar are in for a mega treat as the region’s leading film festival, Ajyal, is set to return with its ninth edition next month.

The festival will celebrate the return to in-person events in the spirit of togetherness and the resilience of the nation in addressing the COVID-19 pandemic.

Set to take place from November 7 to 13, 2021, Ajyal will feature an impressive slate of 85 films from 44 countries, including Qatar. The selection includes 31 feature films and 54 shorts from accomplished directors as well as first-time and emerging talent.

Also awaiting attendees will be a diverse mix of virtual and in-person events including film screenings, interactive discussions, multi-media art exhibit, Qatar’s largest pop-culture event Geekdom, and a drive-in cinema as part of a multisensory experience for all ages.

People across the city can participate in the diverse offerings, with the Festival’s physical presence to include locations at Katara, Sikkat Wadi Msheireb, Lusail and Vox Cinemas Doha Festival City.

DFI has worked together with Qatar’s Ministry of Public Health and the Crisis Committee to deliver a safe festival experience for everyone, which is reflected in a balance of virtual and in-person elements.

The festival will open with A Hero (Ghahreman), directed by Academy Award-winning filmmaker and DFI collaborator and Qumra Master Asghar Farhadi. The compelling slice of life story, which won the Grand Prix at Cannes Film Festival earlier this year, will resonate with all.

True to his signature style, A Hero is poignant and understated, and the moral dilemma the film unearths demonstrates Farhadi’s unique ability to turn ordinary human situations into cinematic masterpieces.

Tickets for the festival are available here.

Addressing the official press conference of Ajyal Film Festival 2021, Fatma Hassan Alremaihi, Festival Director and Chief Executive Officer of the Doha Film Institute, commented, “The past two very eventful years have been full of uncertainty due to the pandemic, and its wide social and economic impact has resulted in a display of the strength of the human spirit. The collective crisis has helped us realize the importance of social interaction, and that we are all in it together. Ajyal 2021 reflects our deepened understanding of the world, where we appreciate now more than ever the importance of people coming together for creative expression and community.”

Presenting the finest works of filmmakers from around the world, Ajyal Film Festival 2021 continues to promote new voices in cinema that have a lasting positive influence and underline the values of human empathy, valour, generosity and resilience.

Ajyal will feature 13 diverse films supported by the Doha Film Institute, which include recipients of the Spring/Fall Grants, co-financing, Qatari Film Fund and mentorship through the year-long labs and development workshops.

This year’s DFI supported films include 1982, And Then They Burn the Sea, Border, Costa Brava, Lebanon, Don’t Get Too Comfortable, Fever Dream, Land of Dreams, Little Palestine, Diary of a Siege Night, Olayan, Orca, School of Hope and Virtual Voice

One of the most sought-after screenings of the festival, the 2021 Made in Qatar program presented by Ooredoo, includes 10 films that represent the evolution of our homegrown talent and storytellers. This year’s program includes World Premieres, and screenings of films presented to international audiences at leading film events in Locarno and Venice.

The Made in Qatar selection includes: A Lens Under Water; Don't Get Too Comfortable; Olayan, And Then They Burn the Sea, When Beirut was Beirut, Border, Fever Dream, Kan Fe Nas, Remnants and Virtual Voice.

Continuing the tradition of one of the most unique cinema presentations, Ajyal Film Festival will present the trans-adapted screening of Oualid Mouaness’ DFI-supported film1982, to mark the UN International Day of Persons with Disabilities. Presented in collaboration with the Translation and Interpreting Institute (TII) of the College of Humanities and Social Sciences at Hamad Bin Khalifa University (HBKU), the program highlights the power of film as a tool for inclusion that transcends physical limitations.

One of the most popular highlights of Ajyal 2020, DFI’s Drive-In cinema at Lusail in partnership with QNTC returns with a diverse line-up of family-friendly titles and midnight horror screenings that appeal to all members of the family including 101 Dalmatians, Annabelle, Child's Play, Harry Potter & The Philosopher’s Stone, The Conjuring and Maya the Bee - The Golden Orb.

Ajyal 2021 will provide young Ajyal Jurors, aged 8 to 25, the opportunity to interact with several distinguished guests, who will share their insights and views on cinema.

Drawing inspiration from the Al-Kurd family living in the embattled Sheikh Jarrah neighborhood, this year’s exhibit ‘We Will Not Leave’ derives its name from their defiant and now iconic graffiti art.

The multi-media exhibit at Sikkat Wadi Msheireb will bring attention to the everyday struggle of the Palestinian people – through 26 standout expressions by Qatar’s creative community, who have come together in a spirit of solidarity, support and kinship for our Palestinian brother’s and sister’s to present a sensory experience that manifests both the poignant beauty and affecting hardships of their current subjugation.

Wow, cool post. I'd like to write like this too - taking time and real hard work to make a great article... but I put things off too much and never seem to get started. Thanks though. dr bronner 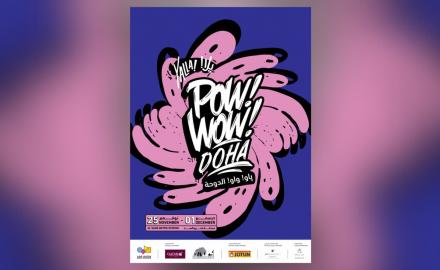 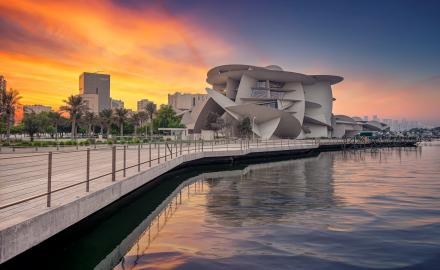