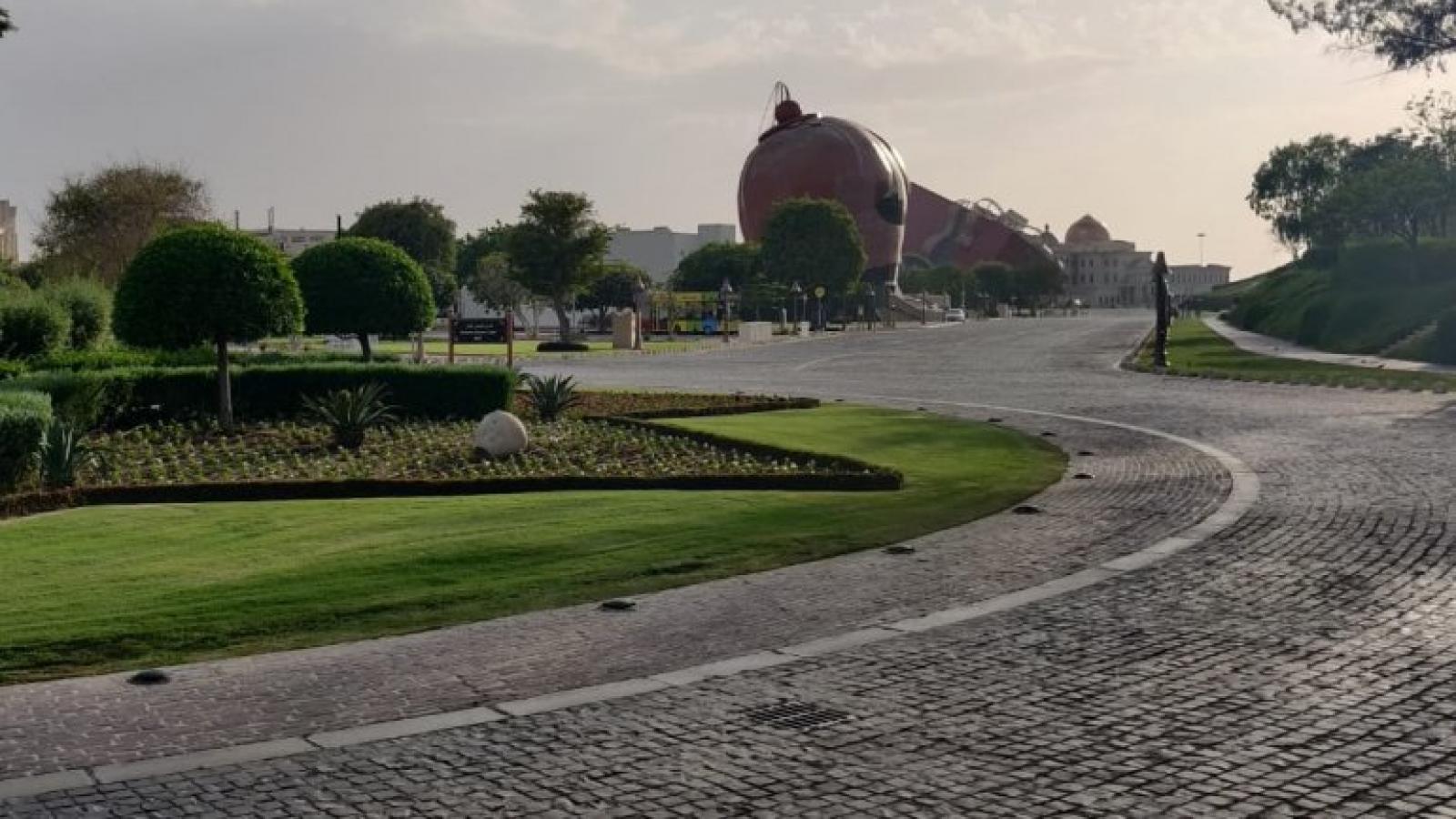 The Cultural Village Foundation (Katara) has announced the winners of the fourth edition of the prestigious Katara Prize for Quran Recitation held during the holy month of Ramadan.

Five winners were chosen from among a large number of competitors who took part in this year’s edition of the annual event. The names of the winners have been published on Katara’s official social media accounts.

Taking first place was Abdullah Dawod Mohammed from Tanzania. He was followed by Alaa Adin Hamza Magazi Hamtour from Egypt in second place and Hamza Warrash from Morocco in third place.

Completing the list of winners were Mohamed Hashim Mohamed Bulair from Turkey in fourth place and Omer Aksukos from Morocco in the fifth position.

The winners stood out from among the 25 semi-finalists selected from thousands of participants who applied for the competition. This year’s event was distinguished for witnessing a huge number of participants which had reached 2,004, coming from diverse backgrounds. They hailed from 18 Arab and 44 non-Arab countries. The 25 semi-finalists came from Morocco, Iraq, Egypt, Syria, the Philippines, Indonesia, Algeria, Jordan, Pakistan, Tanzania, Libya, Turkey, Yemen, and Iran.

Cash prizes of QAR 1.5 million were up for grabs at the competition, distributed among the five winners, with the first-place winner taking home a whopping QAR 500,000 followed by QAR 400,000 for the second place winner and QAR 300,000 for the third prize winner. The fourth and fifth positions on the other hand won QAR 200,000 and QAR 100,000 respectively.

The Katara Prize for Quran Recitation was launched as part of the Katara’s commitment to its leading cultural and religious role in the Arab and Islamic world. It was aimed at encouraging and discovering distinguished talents in reading and reciting the Holy Qur’an.

Under the official sponsorship of the Ministry of Endowments and Islamic Affairs, this year’s edition took on a special position as it was held as part of the activities of 'Doha, Capital of Culture in the Islamic World 2021'. 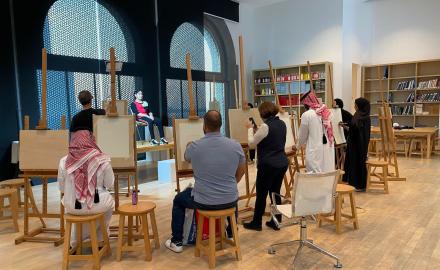 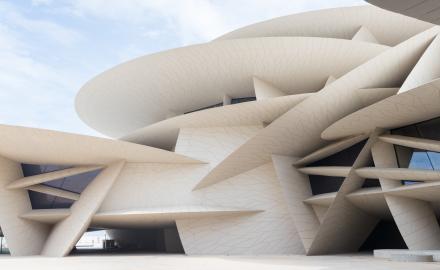 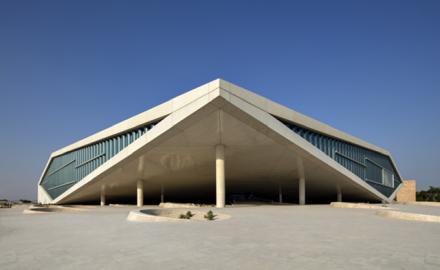