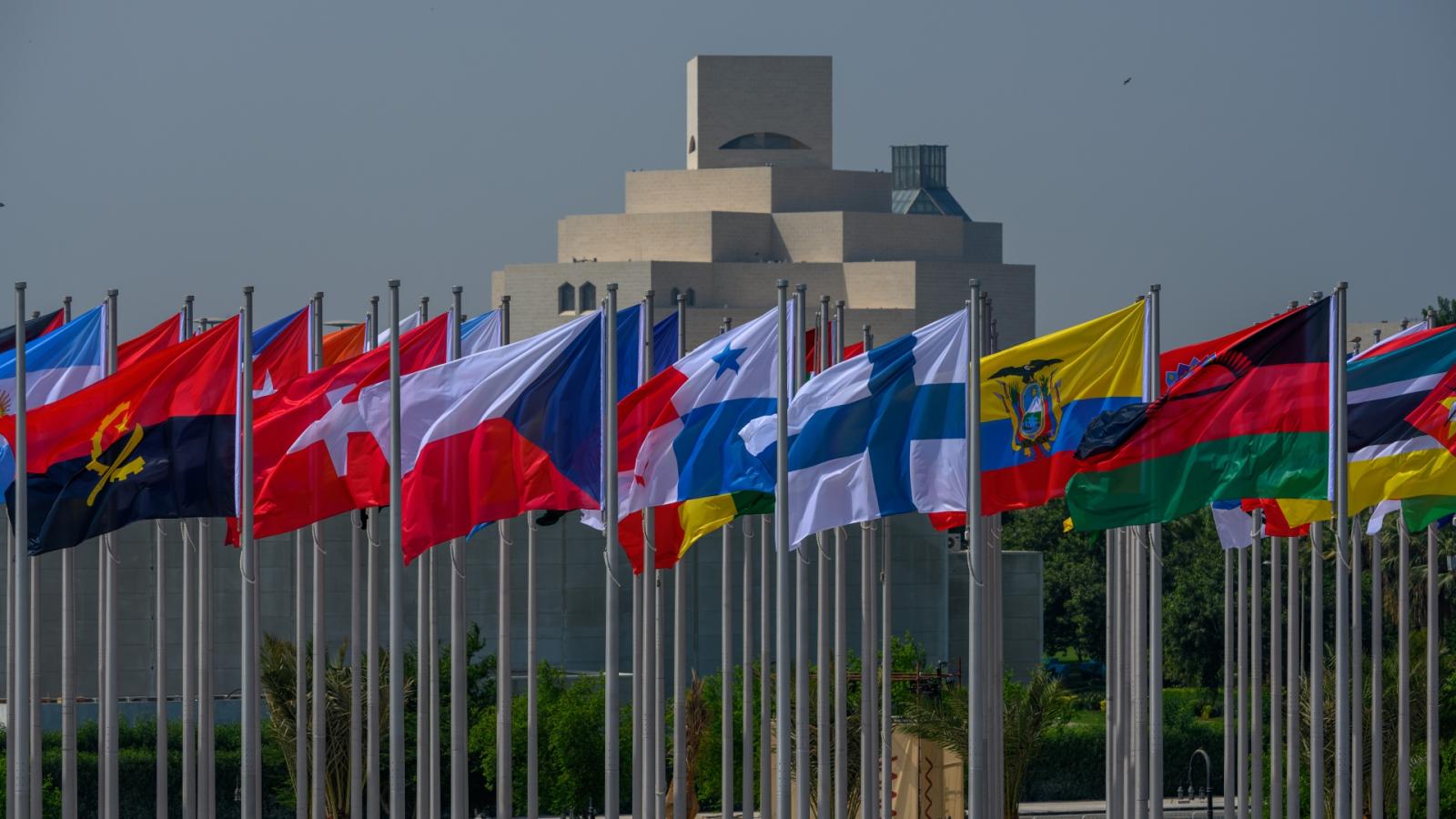 The Museum of Islamic Art, after being closed for a year for a facility enhancement project and reimagination of its permanent collection galleries, has reopened for the public. The inauguration was attended by notable dignitaries including diplomats and cultural emissaries representing all nations of the region that are celebrated as part of the Qatar-MENASA 2022 year of culture. The Deputy Prime Minister and Minister of Foreign Affairs of the State of Qatar His Excellency Sheikh Mohammed Bin Abdulrahman Bin Jassim Al Thani and Qatar Museums Chairperson Her Excellency Sheikha Al Mayassa bint Hamad bin Khalifa Al Thani, Qatar were an integral part of the reopening ceremony.

“It is with immense pride that we reintroduce the Museum of Islamic Art, inviting the community to discover the reimagined museum, and newcomers, including the many visitors who are coming to attend the FIFA World Cup, to experience it for the first time. The 2008 opening of the Museum of Islamic Art was a transformational moment for Qatar, marking the nation’s emergence as a new global cultural destination and paving the way for establishing other major museums and cultural institutions in the region. We look forward to the institution’s next chapter, which comes on the heels of Qatar Creates, a wide-ranging initiative that showcases and promotes the very best cultural experiences Qatar has to offer to help enhance the lives of all who reside in or visit the country. So many people came together to make today a reality, I thank them for their support and commitment to bringing our culture and history to the heart of our society,” said Her Excellency Sheikha Al Mayassa Bint Hamad bin Khalifa Al Thani, Chairperson of Qatar Museums.

Her Excellency Sheikha Al Mayassa continued, “The Flag Plaza is an expansive symbol of the diverse community we welcome in Qatar and the rich connections made through cross-cultural interaction. Its meaning is beautifully embodied in Najla Al Zein’s stonework creation, which will be a permanent reminder of our global interconnectedness. I invite the people of Qatar and all who visit to make use of this new space, coming together in celebration of our common humanity.

The Reimagined Museum of Islamic Art

The Museum of Islamic Art, an architectural tour de force designed by internationally acclaimed Pritzker Prize-winning architect I.M. Pei (1917-2019), was the first institution opened by Qatar Museums in 2008 under the leadership of Her Excellency Sheikha Al Mayassa. Prominently positioned on its reclaimed island on the Corniche, specifically chosen by Pei, the Museum is a beacon for Islamic arts and a platform for international dialogue and exchange bridging past and present, East and West.

The reimagined MIA has a more comprehensive visitor trail, that is more accessible and child-friendly, making the museum an attraction for families and younger guests.

The galleries are organized according to the cultural themes, periods, and geography and explore the traditions of Islamic craftsmanship. MIA also introduces a new section on Islam in Southeast Asia with a focus on the connection between different cultures through exhibits on the trade of commodities and the exchange of ideas across the Islamic world and beyond. The trail serves the purpose of easily navigating the way for guests with upgraded cafes and retail locations.

MIA once again collaborated with the French interior design and architecture firm first retained by I.M. Pei, Wilmotte & Associés, throughout the reinstallation process.

119 flags representing nations with diplomatic missions accredited by the state, were raised during the ceremony with the Qatar Armed Forces Band Regiment performing during the inauguration.

The ceremony was attended by Her Excellency Sheikha Al Mayassa Bint Hamad bin Khalifa Al Thani, Chairperson of Qatar Museums, along with ambassadors of more than 100 nations.

Aisha Ghanem Al Attiya, Director of Cultural Diplomacy, Qatar Museums, said: “The Years of Culture initiative seeks to foster connections between people whenever possible. We believe that culture is one of the most effective tools to bring people closer together, encourage dialogue, and deepen understanding between nations. Flag Plaza will be one such physical location – where different cultures are celebrated, and people come together to make new connections.”

Speaking on El Zein’s Us, Her, Him is a site-specific installation, Najla El Zein said: “Us, Her, Him – is an installation that reflects on human interaction and connection. It is composed of a series of sculptural benches spanning over three hundred and thirteen meters of hand-sculpted limestone, sited all around the Flag Plaza. This is a place of unification, and working in a public space brought a new layer of meaning to my practice. The sculptures, which are intended as functional seating, illustrate various modes of interaction: acquaintance, friendship, love, introversion, confidence, familiarity, fluidity, and obstruction. While each piece has its individuality, they come together as a collective. I hope that my work will be a meaningful part of this new public space, celebrating the commonality and connections that exist between individuals of all ages and backgrounds."

The sculptures, which are functional and interactive, are meant to bring women, men, and children together while leading the way into the Flag Plaza. 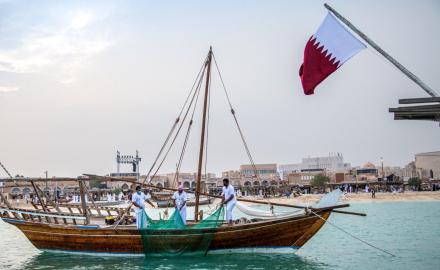 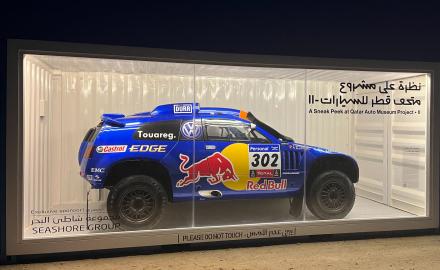