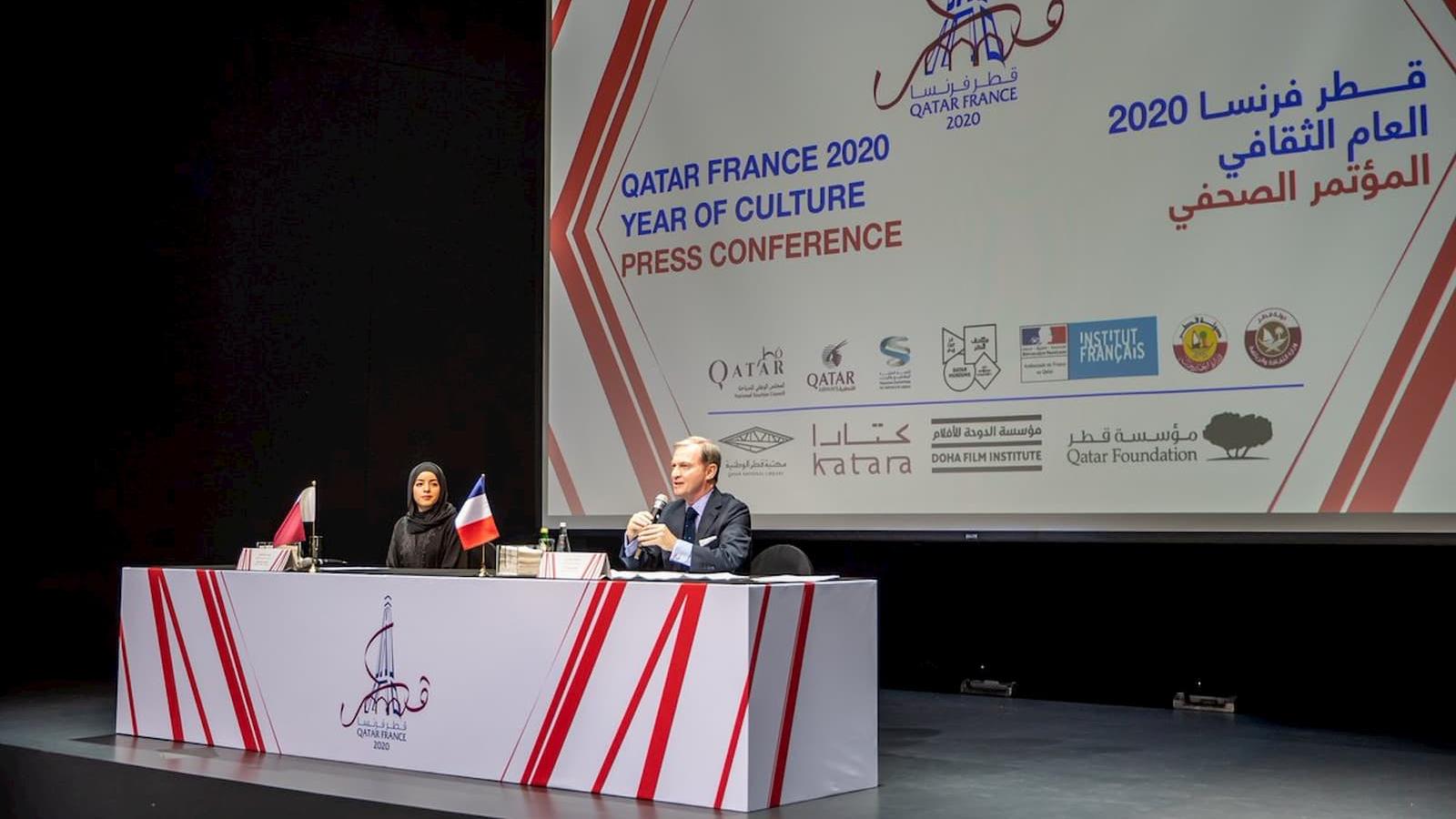 Qatar-France 2020 Year of Culture to begin this Friday

One of the most attractive features of Qatar is its cultural diversity. The country deeply values its cultural ties with different countries and this is reflected in the array of cultural initiatives it has taken over the years.

Starting in 2012, Qatar began marking the Year of Culture annually as a way to highlight and strengthen its cultural ties with different countries. Qatar Museums (QM) leads this initiative for the country.

And now, 2020 will see the Qatar-France Year of Culture, set to kick off in style on Friday, January 10.

The details of the year-round festivities were announced at a press conference recently which saw the participation of His Excellency the Minister of Culture and Sports Salah bin Ghanem bin Nasser Al Ali, French ambassador Franck Gellet, and QM Year of Culture head Aisha Al Attiya. 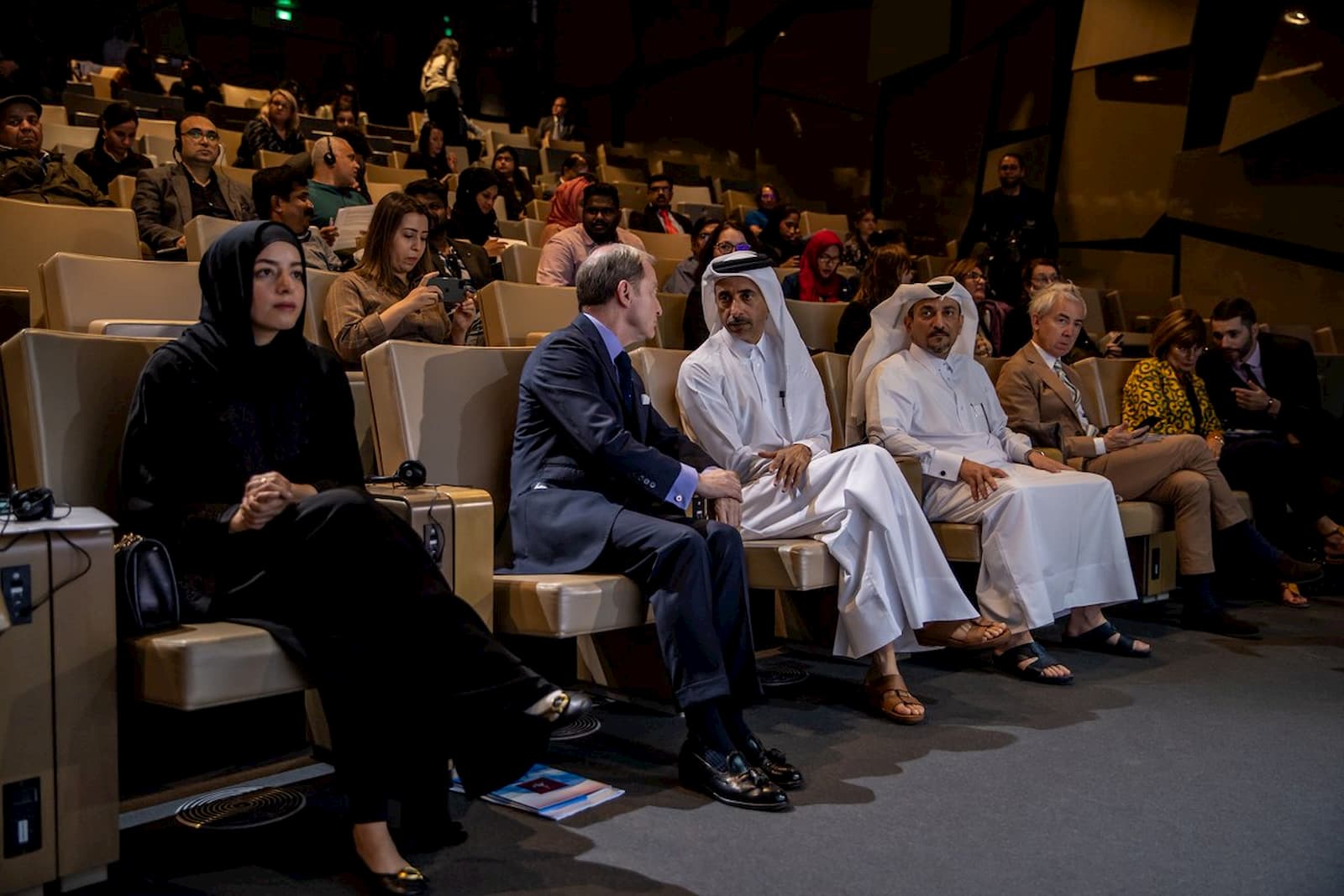 Some of the most interesting events of the Qatar-France 2020 Year of Culture include exhibitions of artworks by legendary artists including Pablo Picasso, French movie shows, musical performances, and French food festivals.

The opening ceremony will kick start with a program of French classics by the Qatar Philharmonic Orchestra lead by one of the world’s most eminent conductors, Marc Piollet, to be held at the Katara Opera House on Friday.

Next month, the Palais de Tokyo in Paris will host a major contemporary art exhibition named ‘Our World is Burning.’ Co-curated and co-produced by the contemporary art center and Mathaf: Arab Museum of Modern Art, this exhibition will highlight the works of Qatari and other artists in the Gulf region.

March will see the Fire Station Garage Gallery feature the spectacular Picasso’s Studio exhibition comprising a stunning display of Pablo Picasso’s works including works on exceptional loan from the Musée National Picasso in Paris. Mathaf will open an exhibition by Yto Barrada.

The National Museum of Qatar’s (NMoQ) temporary exhibition gallery will host an exhibition curated by the renowned French art historian Catherine Grenier on the subject of Paris as a whirlwind of innovation in modern art. 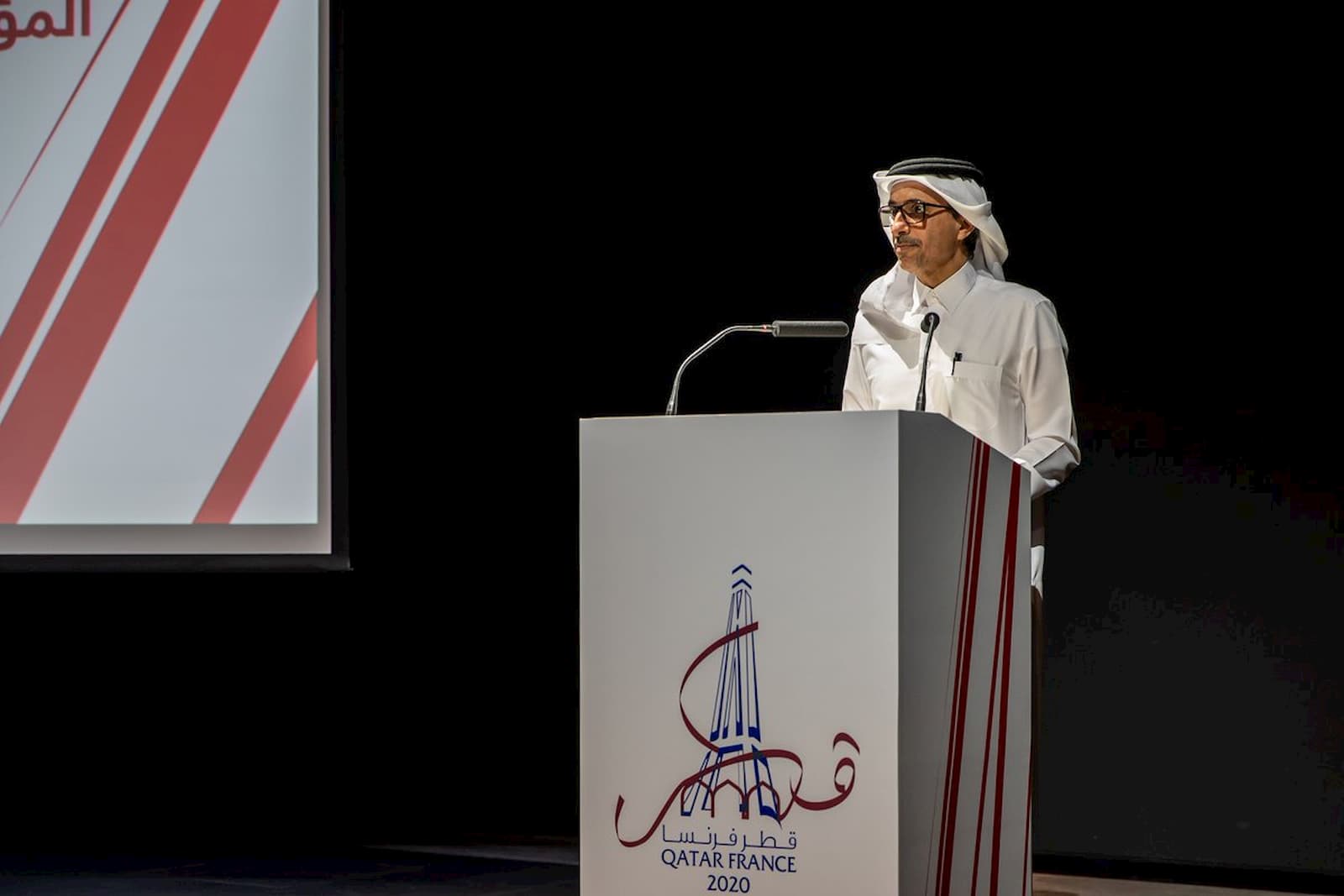 In France, the Cannes International Film Festival and the Short Film Festival in Clermont-Ferrand will screen some works from the Doha Film Institute (DFI), while the Institut du Monde Arabe in Paris will witness the Qatar Culture Week in October 2020.

HE the Minister of Culture and Sports commented on the occasion, "More than 5,500 French nationals currently live and work in Qatar, as respected members of our resident community. Some 200,000 people in Qatar speak French.

"Bilateral trade between our nations is thriving, and the Institut Français du Qatar has now celebrated its 30th anniversary of educational and cultural activities in Doha.

"We are grateful to our partners in both countries for their enthusiastic cooperation in putting together the truly exceptional program that we now announce for Qatar-France 2020." 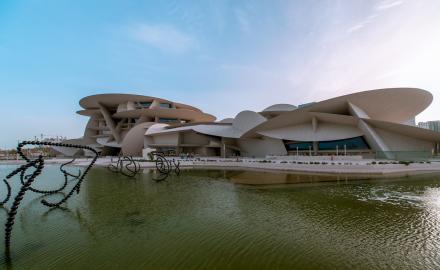 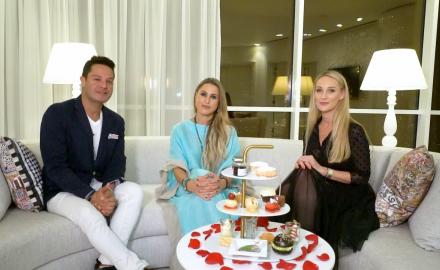 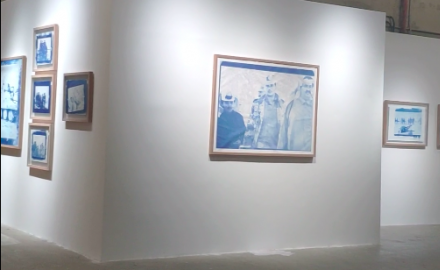