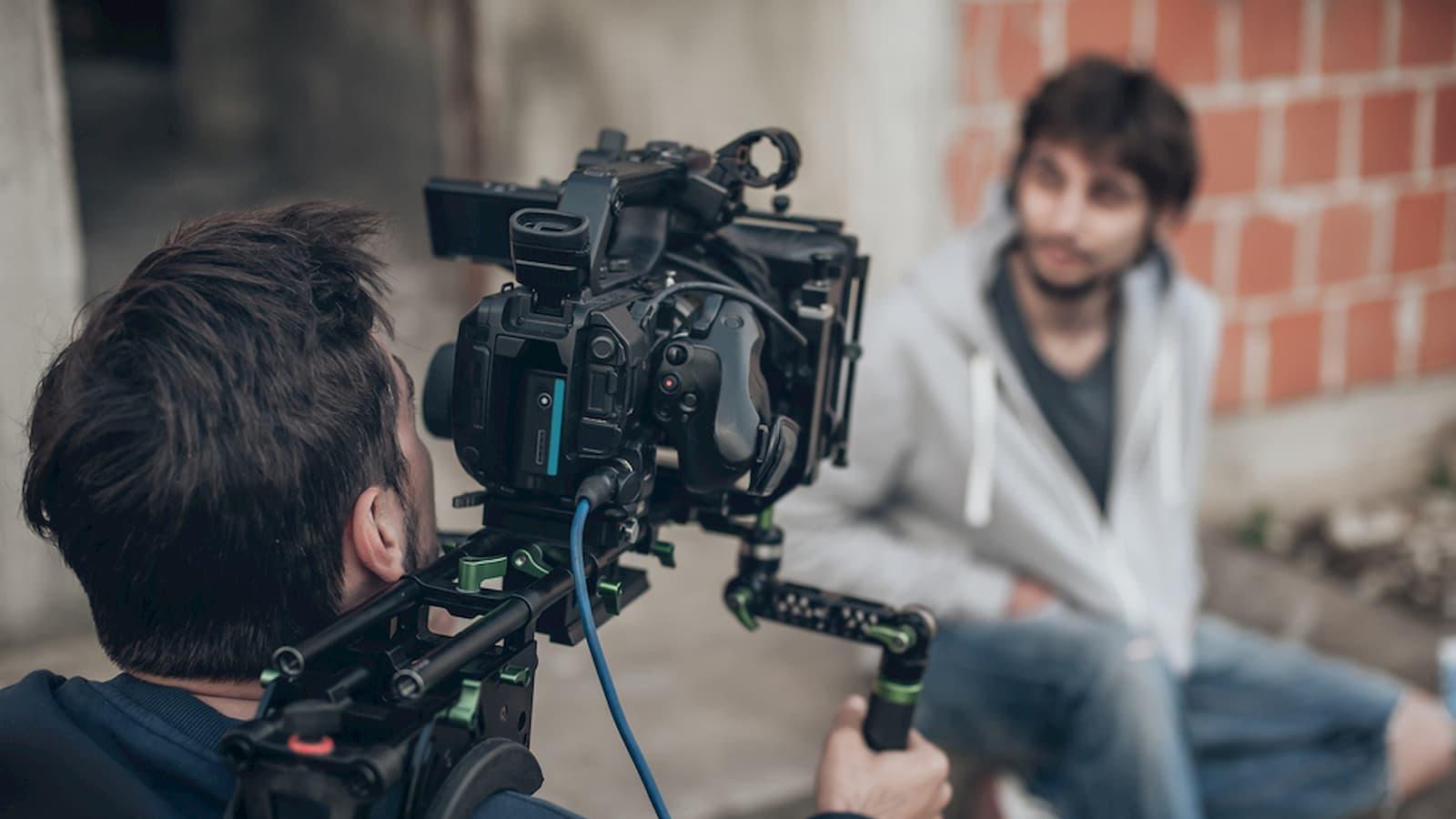 Submissions open for 8th edition of the Ajyal Film Festival

Exciting news for filmmakers in Qatar and around the globe - Doha Film Institute (DFI) recently announced that submissions are now open for the much-anticipated 8th edition of the Ajyal Film Festival.

The Ajyal Film Festival is one of the biggest and most popular film festivals in the region, which brings a fascinating selection of the world's finest family-friendly films to Qatar.

The festival demonstrates the power of story-telling while encouraging discussions on issues that affect communities around the world.

This year the festival is slated to take place from November 18 to 23.

In a tweet on its twitter page, DFI called on individuals to "Submit your films at the link and be part of this annual celebration of local, regional and international cinema: https://dohafilminstitute.com/filmfestival/submit-a-film"

The six-day Festival will bridge gaps and bring generations together (‘Ajyal’ is Arabic for ‘generations’) through activities and events designed to inspire creative interaction among the various sectors of the regional community, DFI stated on its website.

Calling all filmmakers everywhere! Submissions for the #aiyal20 Ajyal competition are now open! Submit your films for an opportunity to get them watched and discussed by our film-loving audience and jurors. Deadline for submissions: August 9. https://t.co/JtEDA2fgVn pic.twitter.com/ckQ5ZVlbvo

The format of the festival includes the Ajyal Competition, as well as the Made in Qatar section.

In parallel, the festival's film program sees Special Screenings, Thematic Tributes, Cinema Under the Stars and the Creativity Hub.

Eligibility for entry and all relevant information is available here.

Last year's edition of the Ajyal Film Festival, for which Qatar Living was a proud media partner, featured as many as 96 films from 39 countries.

By QLNews·1·2 weeks 3 days ago
The Ministry of Public Health (MOPH) has announced that Qatar has become one of the first countries in the world to launch a new saliva-based COVID-19 test for all children who require testing for the virus.

By QLNews·2·2 weeks 4 days ago
The Corridor has been named after Kuwaiti Amir HH Sheikh Sabah Al Ahmed Al Jaber Al Sabah and symbolizes the strength of the ties between the people of Qatar and Kuwait.

By QLNews·1·4 weeks 1 day ago
Adding to the country’s portfolio of world records, the Qatar General Electricity and Water Corporation (KAHRAMAA) has entered the Guinness World Records for the ‘Largest Drinking Water Storage Tank’ in the world.

By QLNews·0·3 weeks 3 days ago
Upon the directives of His Highness the Amir Sheikh Tamim bin Hamad Al Thani, Qatar will send urgent relief aid to Sudan to minimize the impact of the record flooding this year.

By QLNews·2·3 weeks 3 days ago
Qatar Rail has announced that it is currently working to set up 300 air-conditioned bus shelters around Doha Metro stations in different areas.

By QL Videos·1·3 weeks 7 hours ago
This QL Home Edition video features some children from the community who share their feelings on what they've missed the most during quarantine. 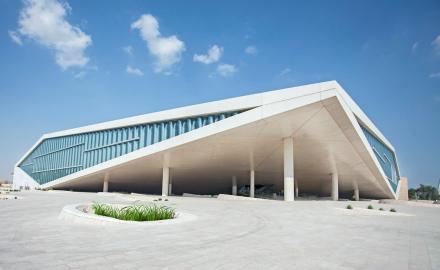 Qatar Foundation graduate uses art as a tool of expression