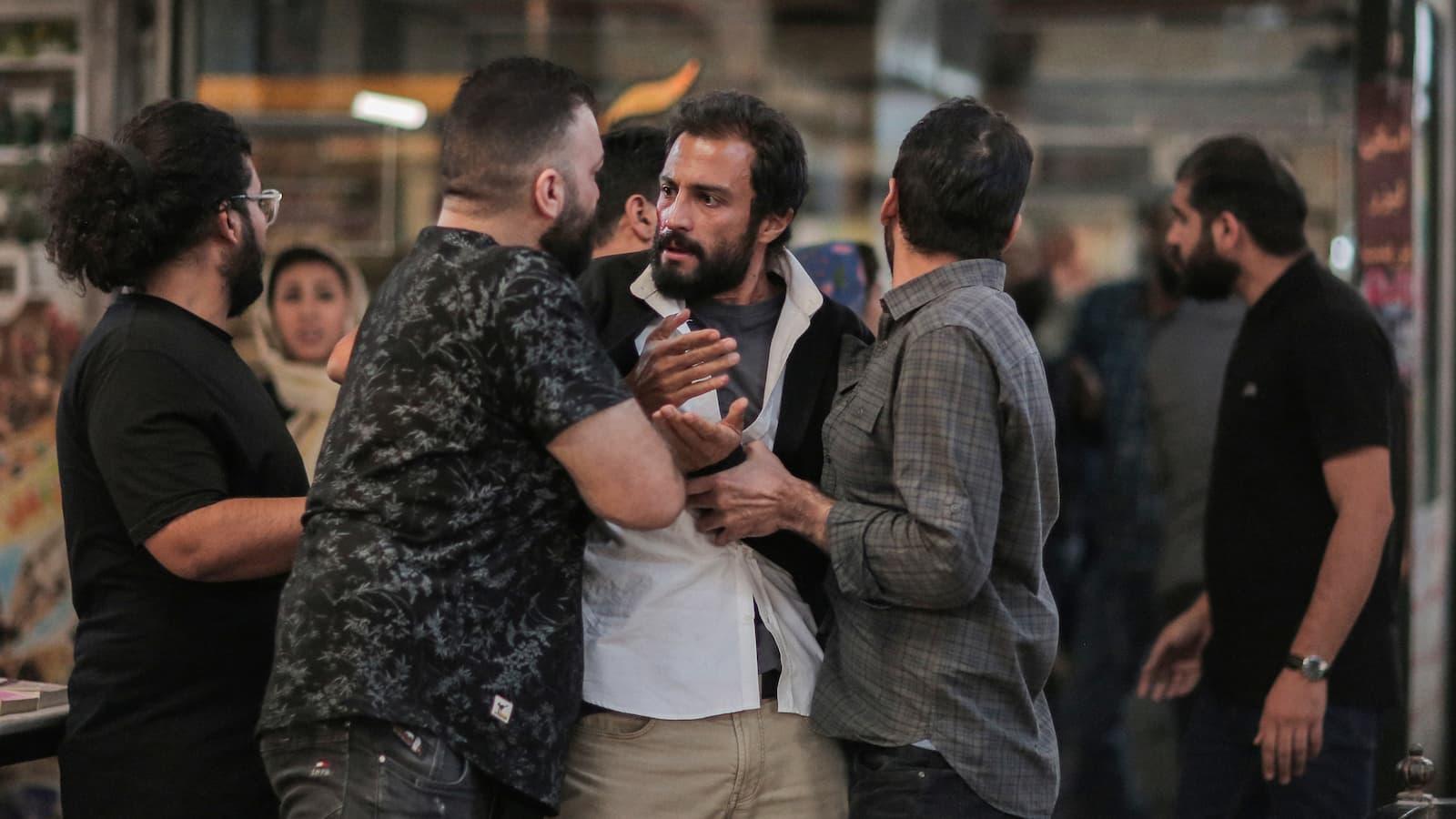 The ninth edition of Ajyal Film Festival, presented by the Doha Film Institute (DFI), will deliver a week-long calendar of film screenings and community-oriented events under the theme ‘Press Play!’ to celebrate the spirit of togetherness and the resilience of the nation in addressing the pandemic.

Audiences across the city can participate in the diverse offerings, with the Festival’s physical presence to include locations at Katara, Sikkat Wadi Msheireb, drive-in cinema in Lusail and Vox Cinemas Doha Festival City.' 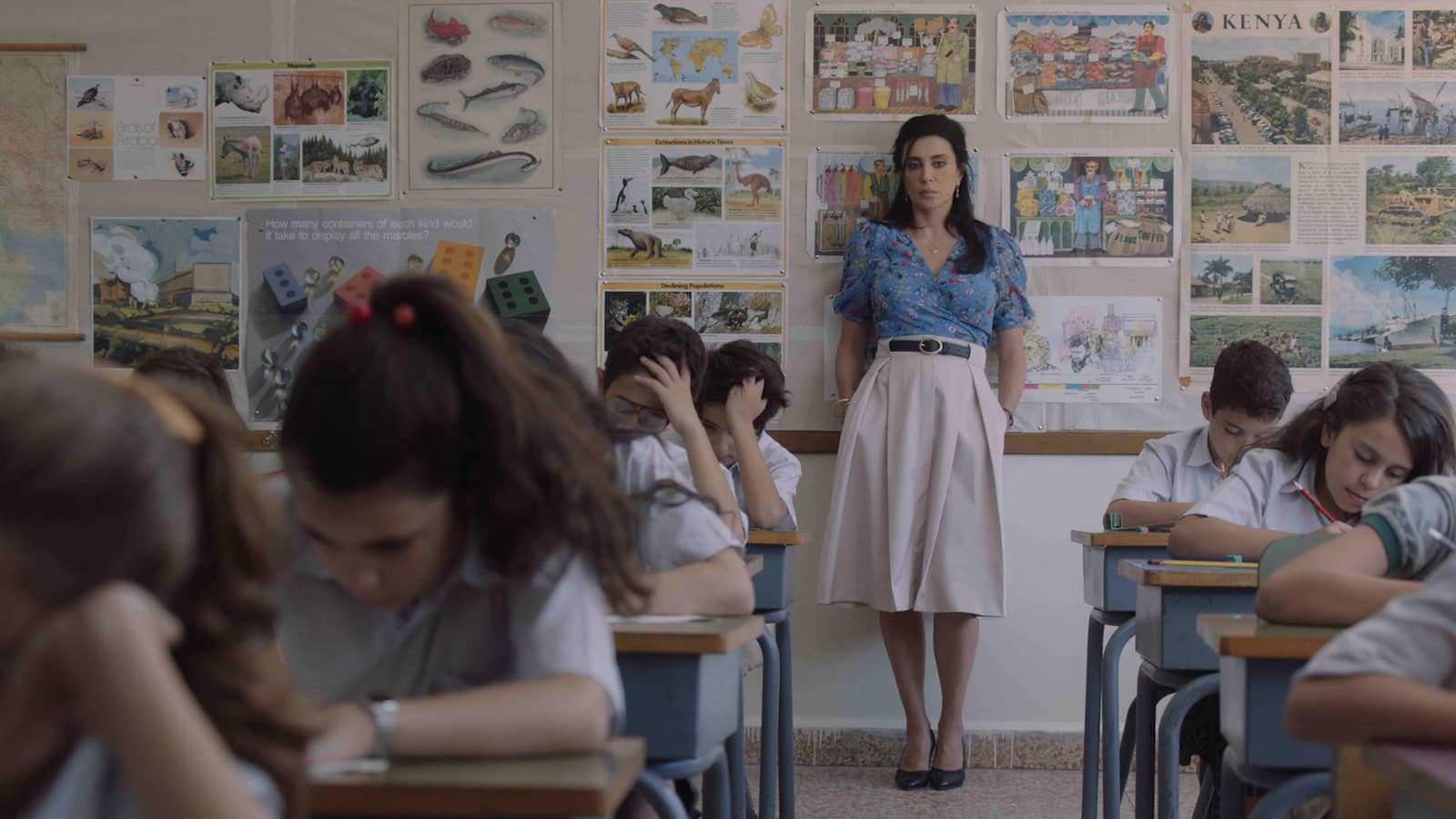 Presenting an innovative hybrid model that adheres to all government guidelines regarding venue capacity and safety protocols, the seven-day festival has an impressive slate of 85 films from 44 countries, including Qatar, in a compelling selection of 31 feature films and 54 shorts that highlight the cinematic voices of accomplished directors as well as first-time and emerging talents.

The diverse program includes films by 32 women, demonstrating how female talents are increasingly telling their stories on the big screen with conviction and creativity. 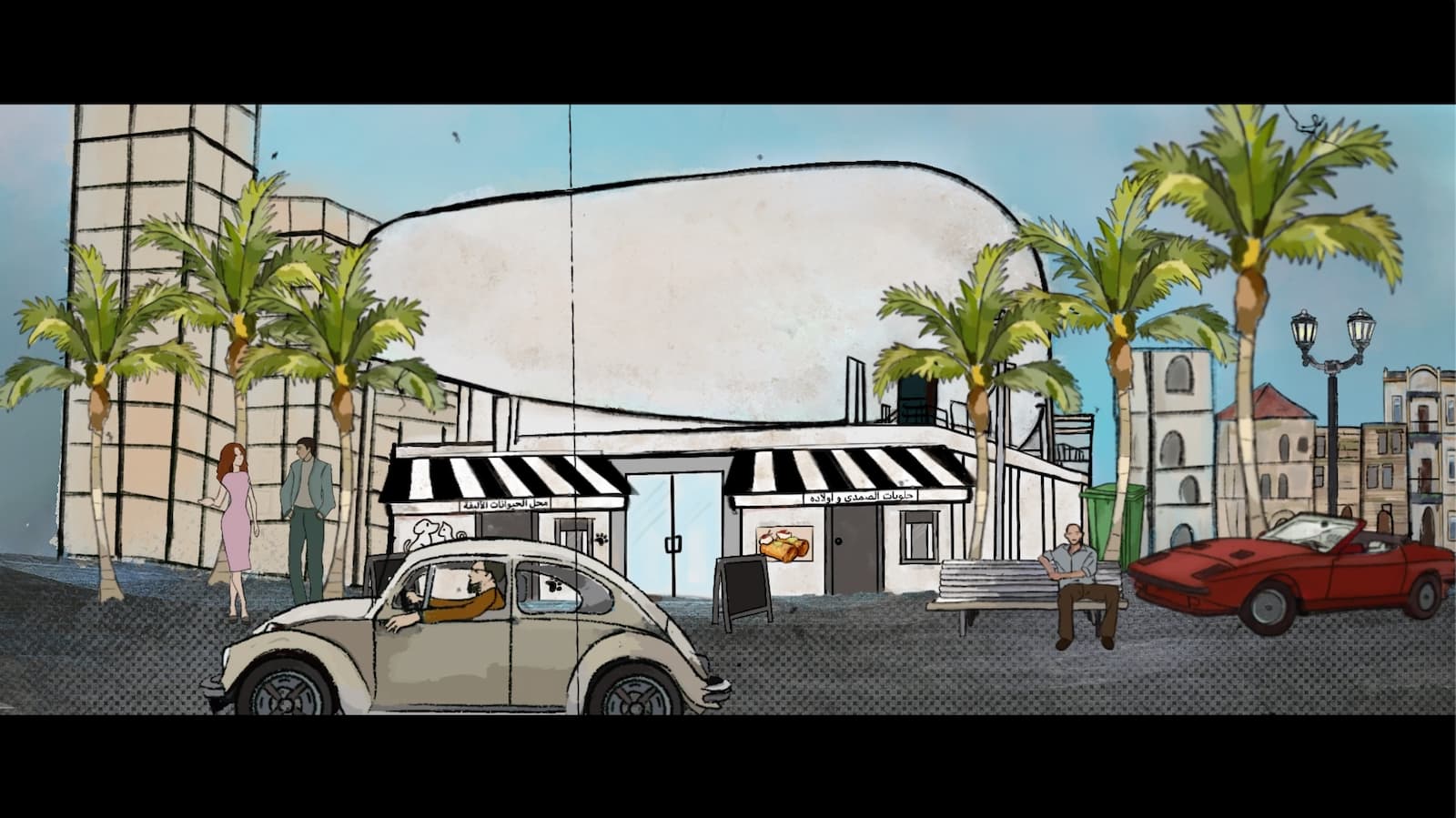 This year’s Ajyal Film Festival will open with A Hero, directed by Academy Award-winning Iranian film legend and DFI collaborator Asghar Farhadi. Winner of the Grand Prix at Cannes Film Festival 2021, the film spotlights the complexity of human behavior, and the consequences of the past, the volatility of the present, and the uncertainty of the future.

Ajyal 2021 will feature 13 films supported by the Doha Film Institute, which include recipients of the Spring/Fall Grants, co-financing, Qatari Film Fund and mentorship through the year-long labs and workshops. DFI supported films this year include 1982, And Then They Burn the Sea, Border, Costa Brava, Lebanon, Don’t Get Too Comfortable, Fever Dream, Land of Dreams, Little Palestine, Diary of a Siege Night, Olayan, Orca, School of Hope and Virtual Voice. 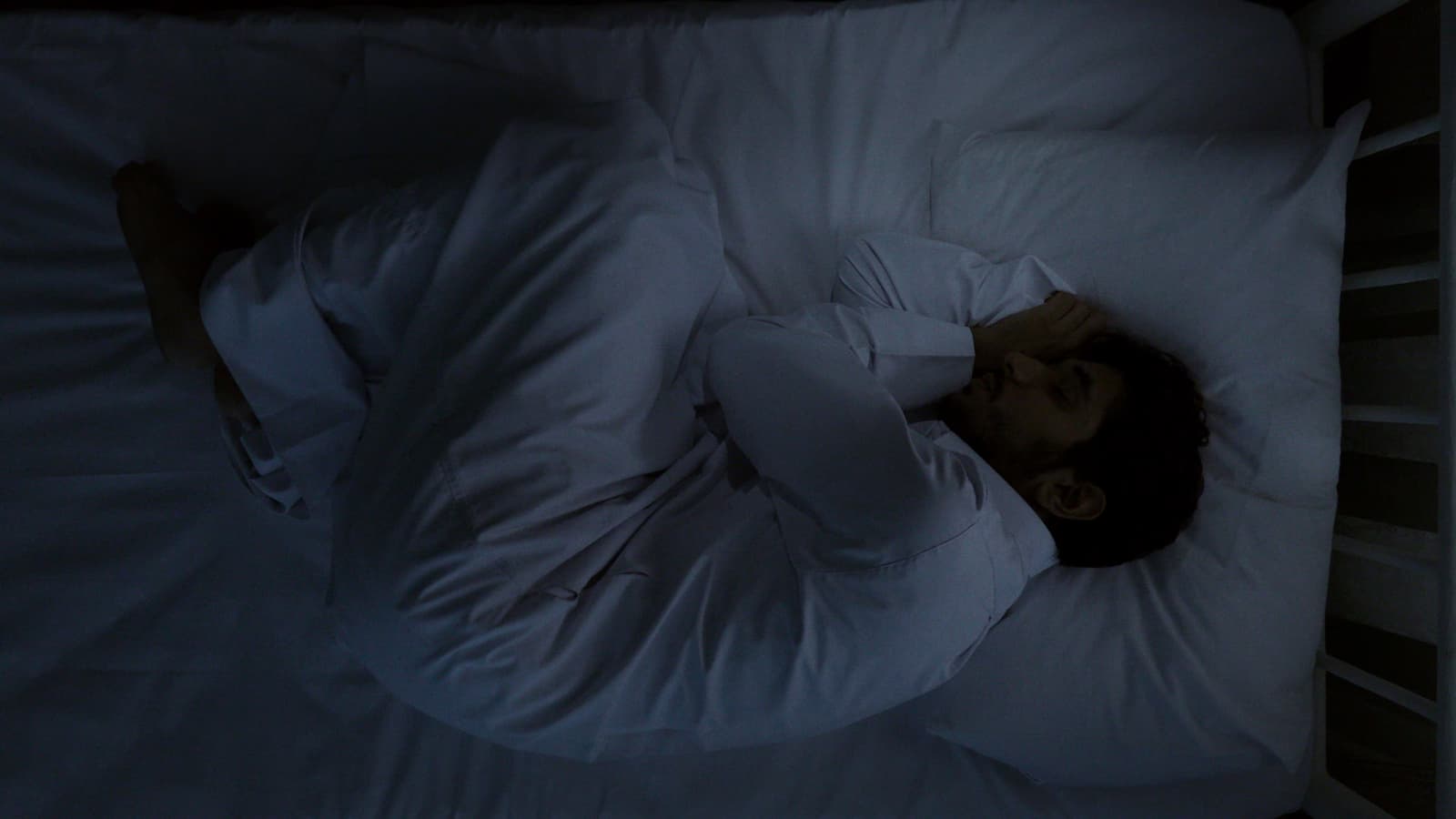 The 2021 Made in Qatar program presented by Ooredoo includes 10 films – all making their world premiere at Ajyal. Directed by first-time directors and more established filmmakers who call Qatar their home, the films underline the commitment of the Institute to nurturing homegrown talent. 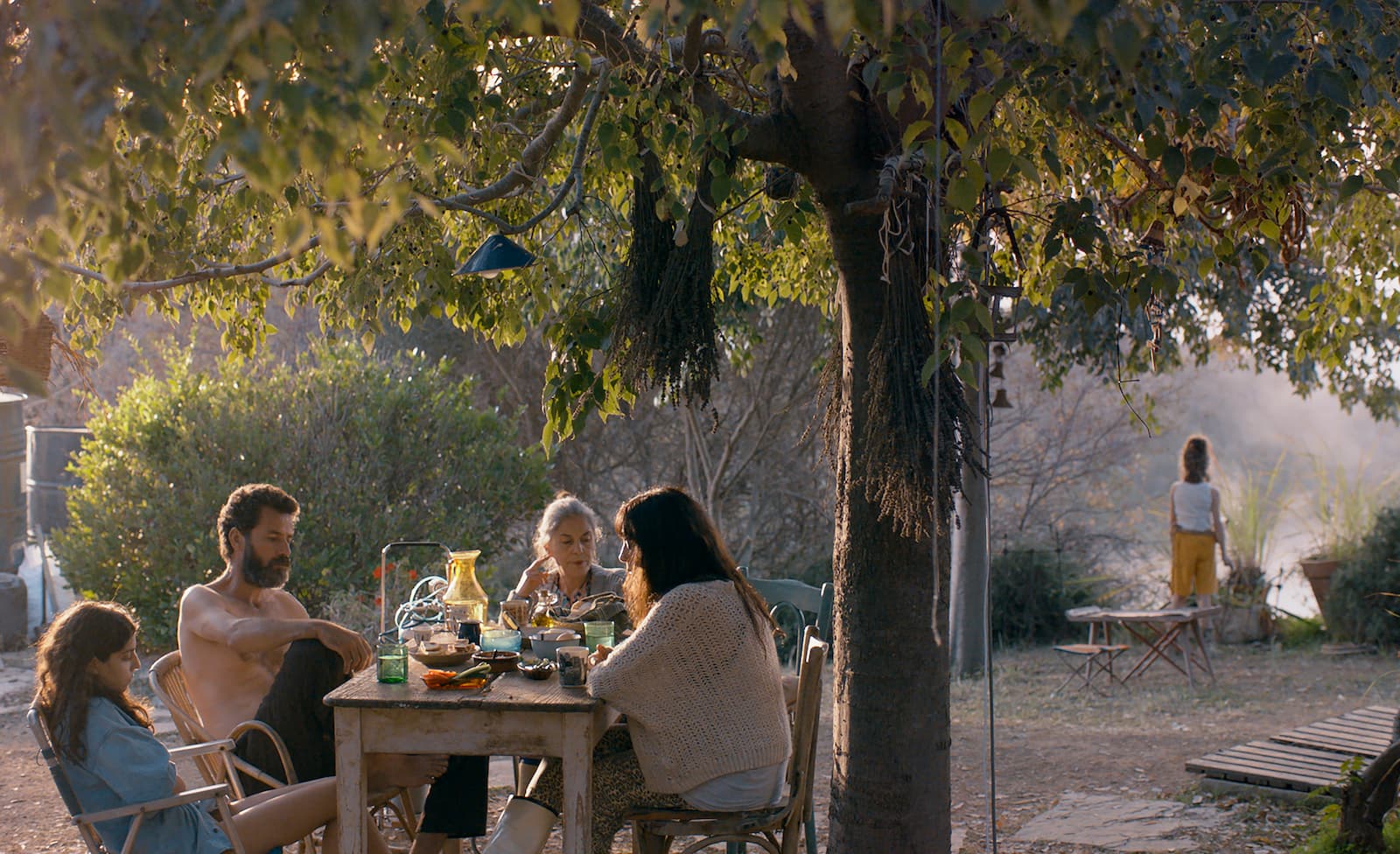 Drawing inspiration from the Al-Kurd family living in the embattled Sheikh Jarrah neighborhood, this year’s Ajyal Film Exhibition, ‘We Will Not Leave’ derives its name from their defiant and now iconic graffiti art. Curated by Sheikh Khalifa Al-Thani, the multi-media exhibit at Sikkat Wadi Msheireb will bring attention to the everyday struggle of the Palestinian people – through 26 moving pieces by Qatar’s creative community, who have come together in a spirit of solidarity, support and kinship for our Palestinian brother’s and sister’s to present a sensory experience that manifests both the poignant beauty and affecting hardships of their current subjugation.

By Qatar Living·0·1 week 9 hours ago
Explore a host of exciting activities you can indulge in with your loved ones during your summer weekends in Qatar.

By qatarliving·1·1 week 7 hours ago
The Summer Trade Fair at Katara Cultural Village will open on May 19 featuring 220 local and international enterprises.

By QLNews·1·6 days 8 hours ago
Covid-19 limitations are being eased with joint efforts of Qatar government institutions and co-operation of residents, according to the Ministry of Public Health.

By eShops·0·6 days 10 hours ago
Curl creams, shampoos, and chemical-free hair products for curly hair, find all in Qatar from these stores

By qatarliving·0·6 days 5 hours ago

By Qatar Living·0·6 days 11 hours ago
The ultimate destination of Latin heritage and Mexican culinary, SenorRitas Tex-Mex, the largest specialty Mexican restaurant in Qatar, located in the Lusail area at the Cielo Hotel, has officially opened.
Post to Forum
Sponsored Posts 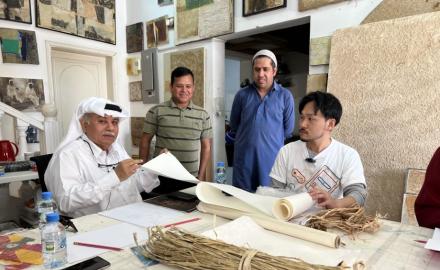 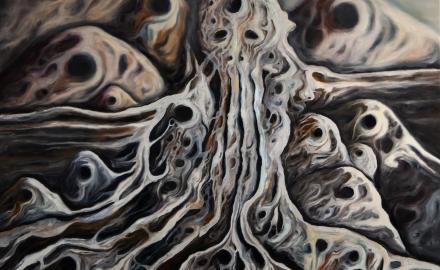 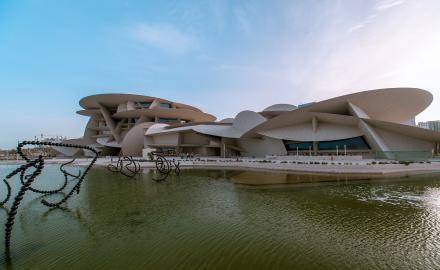