QL speaks to Vandana Luthra, the founder of VLCC and an inspiration to many

Widely recognized as a visionary leader in the beauty, health and fitness industry, Vandana Luthra is today regarded as an authority on the business of wellness.

As the founder, she has been the guiding force behind VLCC – one of the largest wellness companies in Asia with a presence at 330 locations in 150 cities spread across 21 countries.

The organization employs nearly 6,000 professionals, a majority of whom are doctors, nutritionists, psychologists, cosmetologists, beauticians, and physiotherapists, having served 10 million customers in the last 25 years.

Luthra made her entrepreneurial debut in 1989 by opening India’s first Transformation Centre in New Delhi for weight management programs with cutting-edge skin and hair treatments. This was at a time when the Indian market was still nascent and the concept of combining fitness and beauty as an approach to holistic wellness, as initiated by Luthra, was a completely new paradigm.

In an interview with Luthra, she mentioned that preventive health care and well-being is very important. She believes that a person shouldn’t reach the stage where he or she is required to visit a hospital because of carelessness.

One should be aware of what they are doing and adapt a healthy lifestyle to avoid any kind of medical help, she said, stressing more on diabetes and adolescent obesity.

Women play the most important role in a family when it comes to health. If a woman is fit, the family is fit. A woman only needs to embrace few tips to keep the family healthy, Luthra underlined.

Luthra also mentioned, her entrepreneurship journey began in 1989 as a single salon and a dream. Her mother supported, guided and boosted her confidence.

She also added, her mother’s support was so much that she never thought of stepping back. In addition to her mother, her husband also played a very important role. He constantly supported her throughout the journey and continues to do so to date. He is her pillar of strength she said.

She advises women entrepreneurs to stay focused and determined and to always look for motivation from within. Never lose faith when the hurdles may seem infinite. And regularly give yourself some ‘me’ time, she added.

Luthra has received a host of awards for excellence and entrepreneurship over the years including the Padma Shri (India’s fourth highest civilian honour) in 2013 for her contribution to trade and industry.

Vandana Luthra represents a movement for a healthy lifestyle, which is gaining momentum at a very rapid pace the world over. 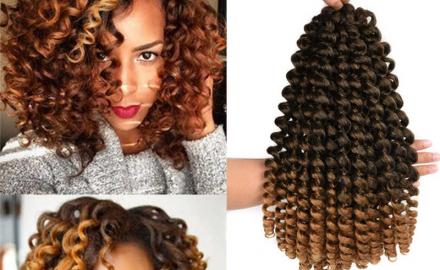 does anyone know where to get curly crochet hair 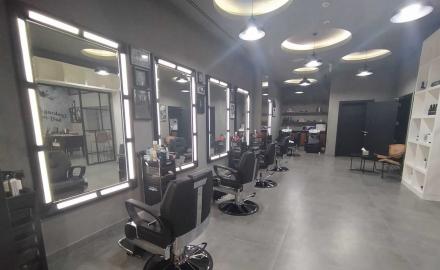