im a turkish filmmaker living in Germany and a graduate of the University of Television and Film Munich.

I made a feature film last year and we are nearly done with the post-production of it. Its a dark neo-noir thriller, fitting perfectly (lucky or unluckywise) into the corona-era.

Unfortunatley I had to deal with the wrong persons who founded the movie and I signed the wrong contracts, believing, that they just wanted to make a good movie.

But I was wrong and their only profession seems to be scamming young filmschool-graduates.

The movie was made with 20.000 euros (nothing for a feature film) and they are willing to give me back the rights of my movie for something like 30.000 euros. Thats their con. They never saw the movie or were interested in. They dont even owe the footage. They just own the rights. And thats their business.

I hired a lawyer who is well-known in german filmbusiness and he said I have to find an trustworthy investor, who can buy the rights of the movie, becoming the producer and, of course, earn, if some money is coming in. I searched especially here because of the existing turkish-qatari ties.

I have a link for the movie, an ID, we can skype, there a lot of options, we can meet and know each other and you can also contact my lawyer as well.

Just let me know, if you think you are able and interested to help saving my movie.

Have a nice day and kind regards,

Good luck ..... you can check with different Flim institute around Qatar to help you out with this. 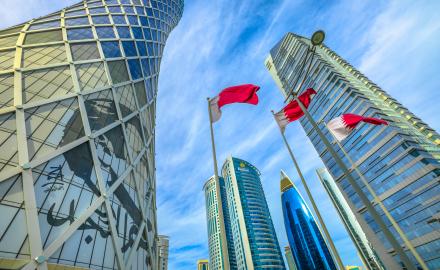 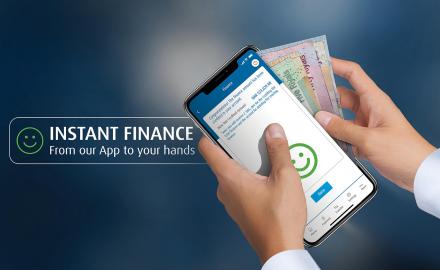 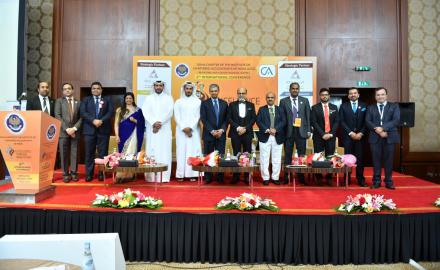