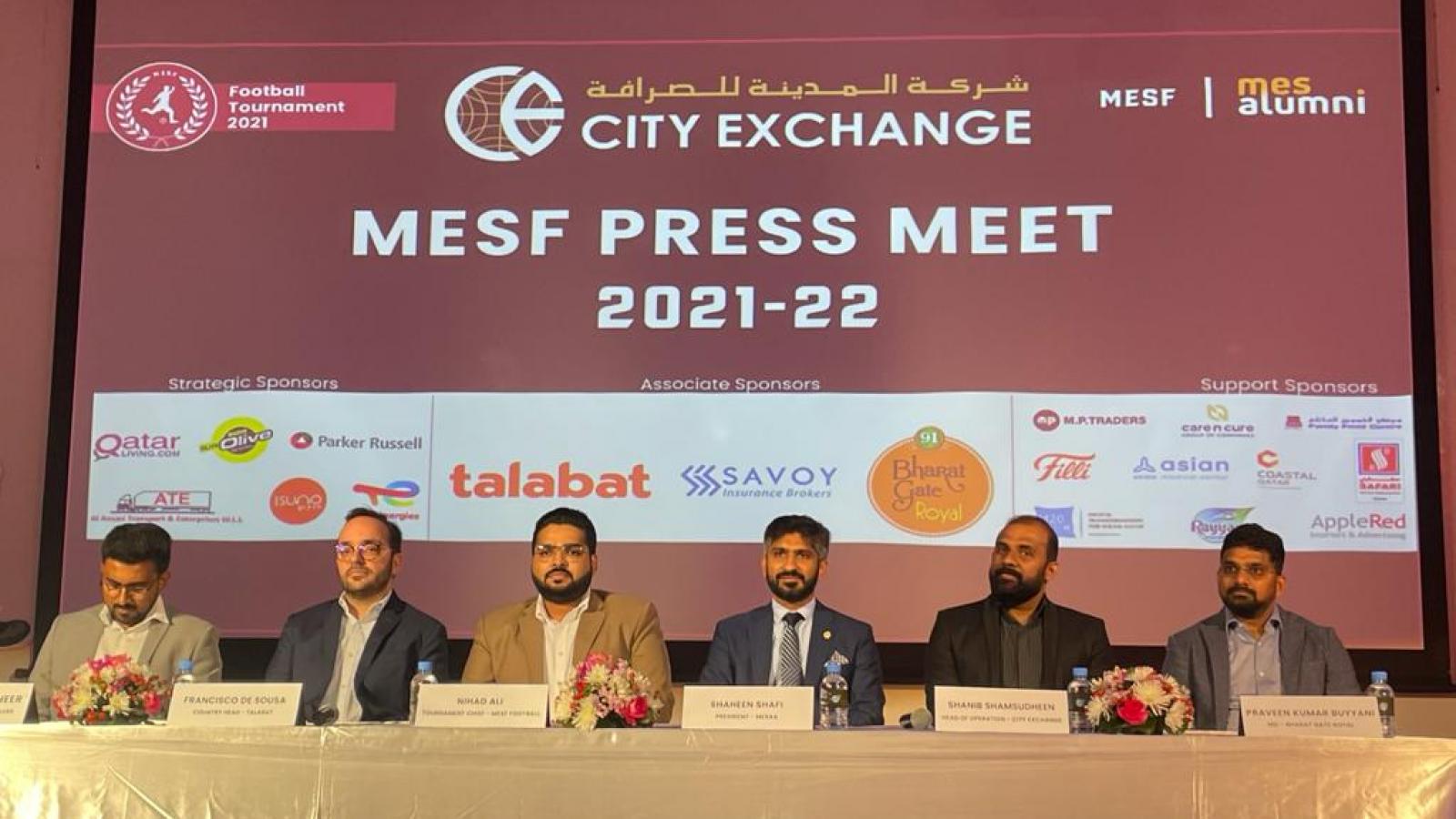 M.E.S Alumni Association (MESAA), under the Aegis of MES Indian School which is Qatar’s First Indian School founded in 1974 was launched in 2006 with the objective to reunite their former students spread across the globe with its alma mater.

In line with this objective, MESAA is hosting the MESF Sports Festival 2021- 22 which is a 6-month long sporting extravaganza exclusively for former students.

Moreover, Qatar Living is the strategic partner for this local sporting event.

The festival which will kick off on Friday, October 8, at the MES Indian School Grounds, starts with the City Exchange MESF 7 a Side Football Tournament, which will be a one-month long football tournament with the finals scheduled for November 5, 2021.

It will then host the Cricket tournament by end of November, followed by Volleyball and Throwball in February, and finally E-Sports and Badminton in April 2022. 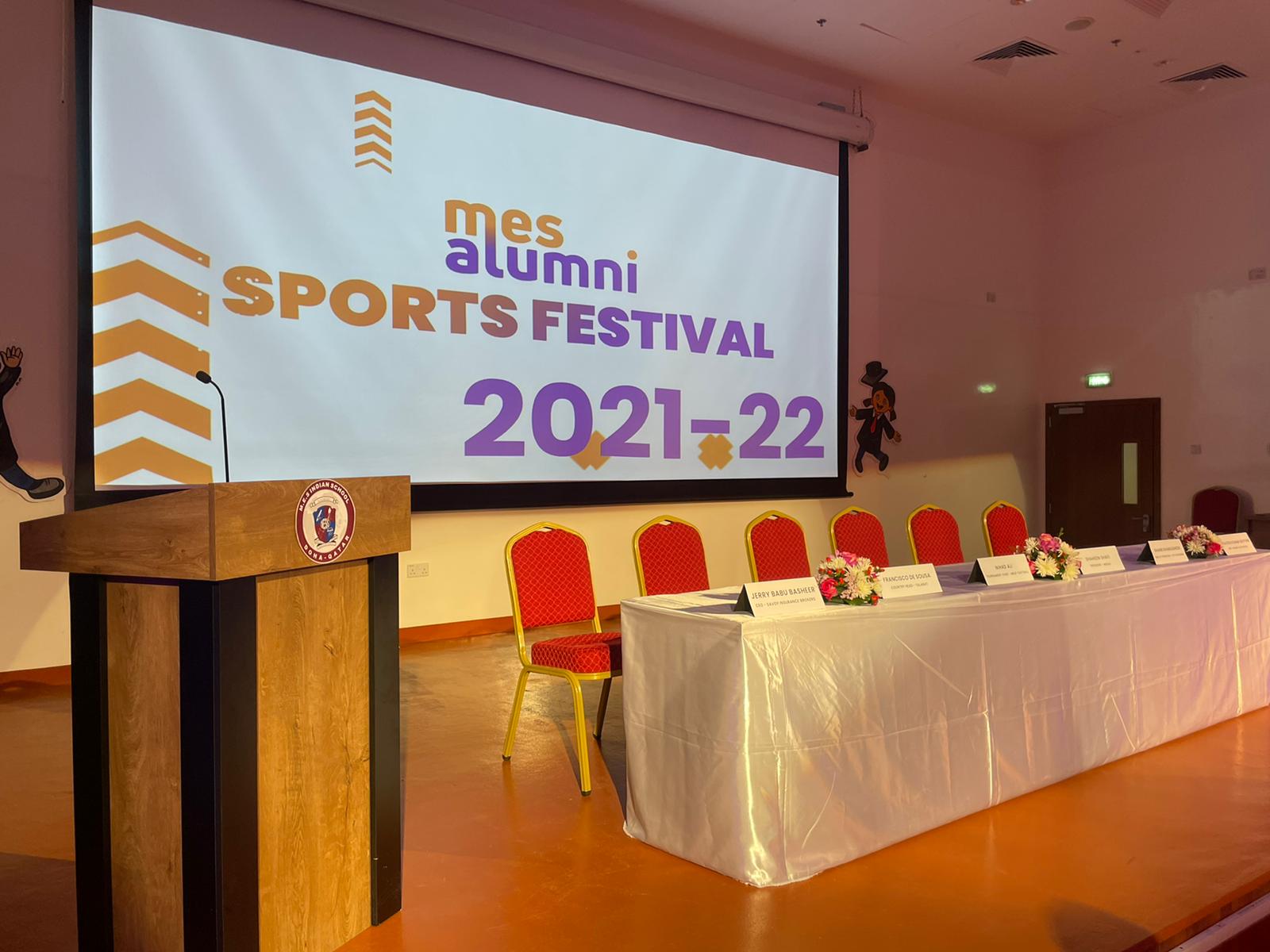 Shaheen stated, "In 2019 and 2020, the Alumni had hosted the Football Tournament, the success of which enabled planning such a larger scale event. MES Indian School in Qatar has former students who have passed out all the way from 1984  until the latest batch in 2021.

"We had requests from many of the former students for additional sports to be included within the calendar and also to have a separate tournament for Women. The Sports Festival was envisioned as a result of these suggestions and this year we have planned a separate Throwball and Badminton tournament for ladies. This year’s festival will also feature Esports which has grown in popularity in the last decade especially within the Gen Z," he added. 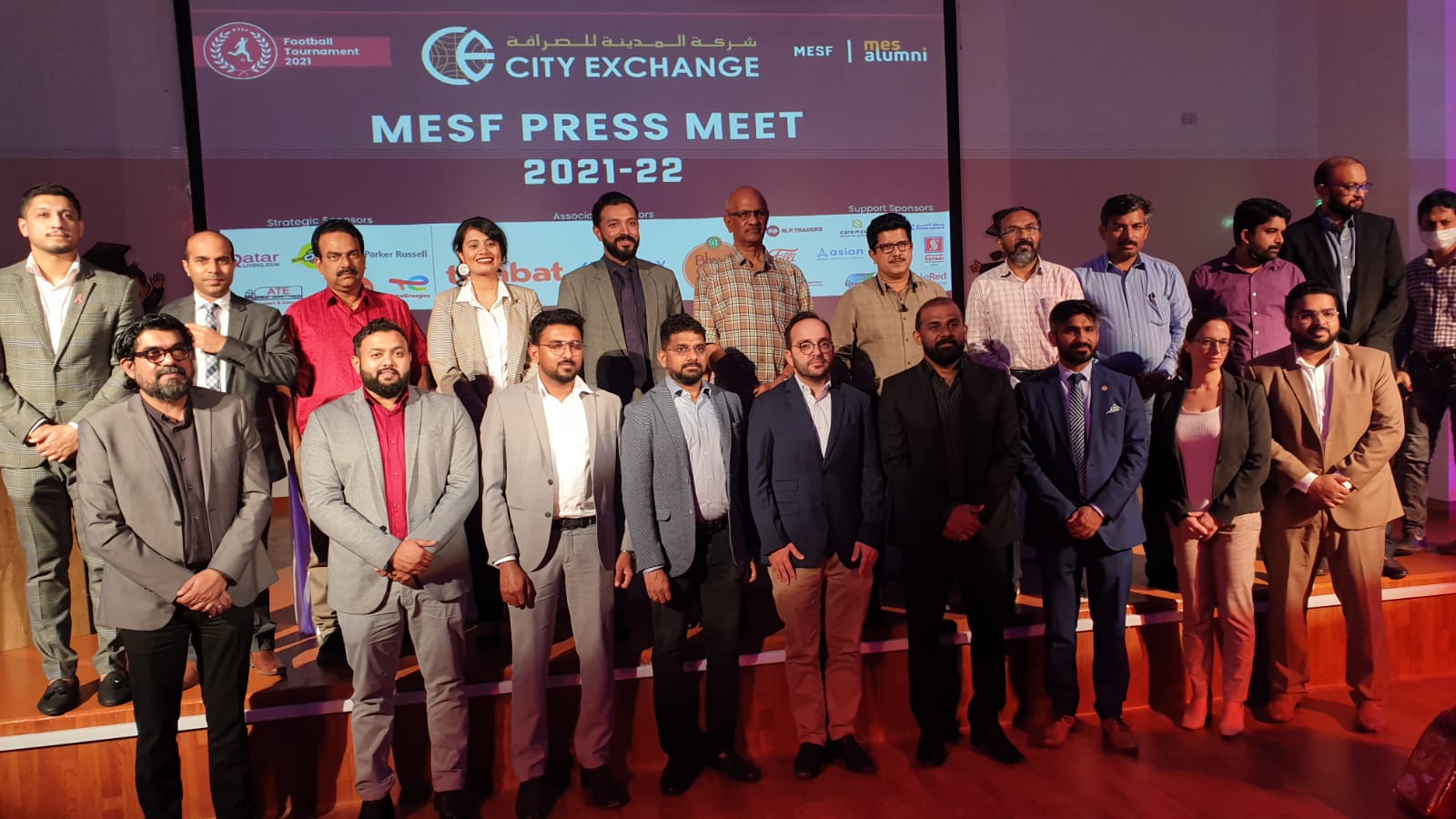 The Tournament Chief Nihad Ali added that this tournament format will be 7 a side and will witness 16 teams and 32 games played out over 5 weekends. 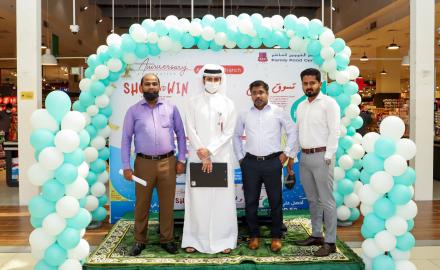 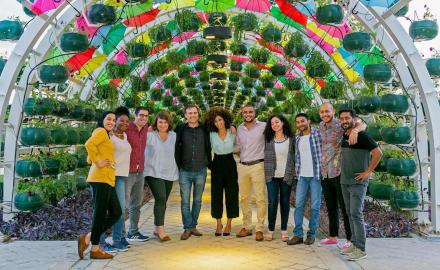 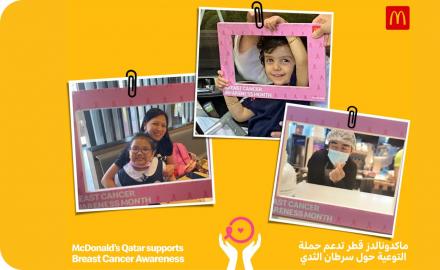