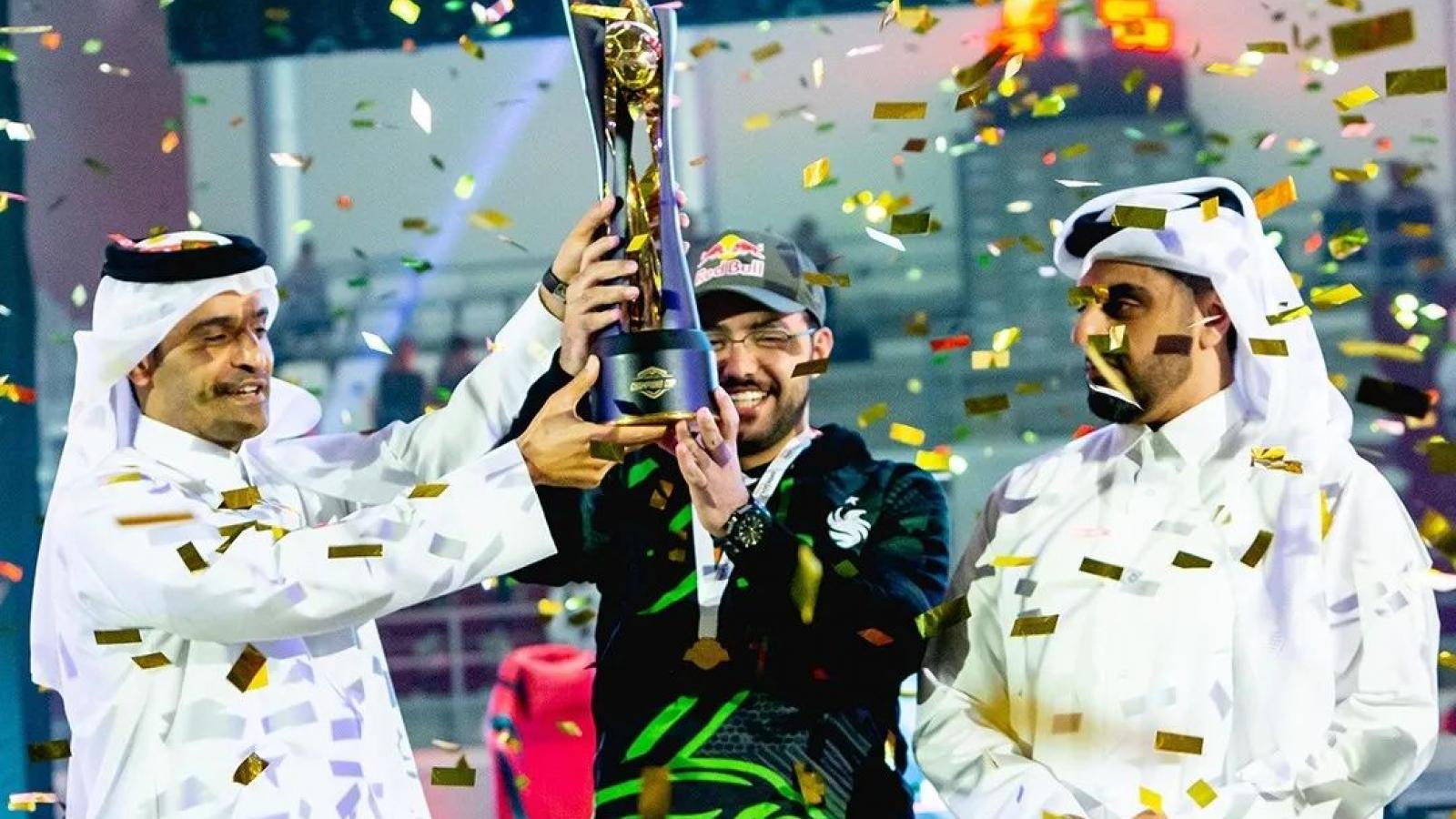 The event, organised by Ooredoo’s own eSports brand, Ooredoo Nation – Gamers’ Land, was held 24, 25 and 28 May 2022, in collaboration with Dell Technologies and powered by Quest LLC.

The tournament featured some of the world’s top gamers and offered a US$50,000 prize pool. Sixteen globally ranked players from South Africa, southeast Asia and the MENA region competed in elimination rounds until just two remained to challenge each other in the finals.

Among the players was Ms Dossary, considered one of the best players in the world today, as well as Qatar’s very own Ahmad Mghessib, who is an official athlete in Ooredoo’s eSports professional team. 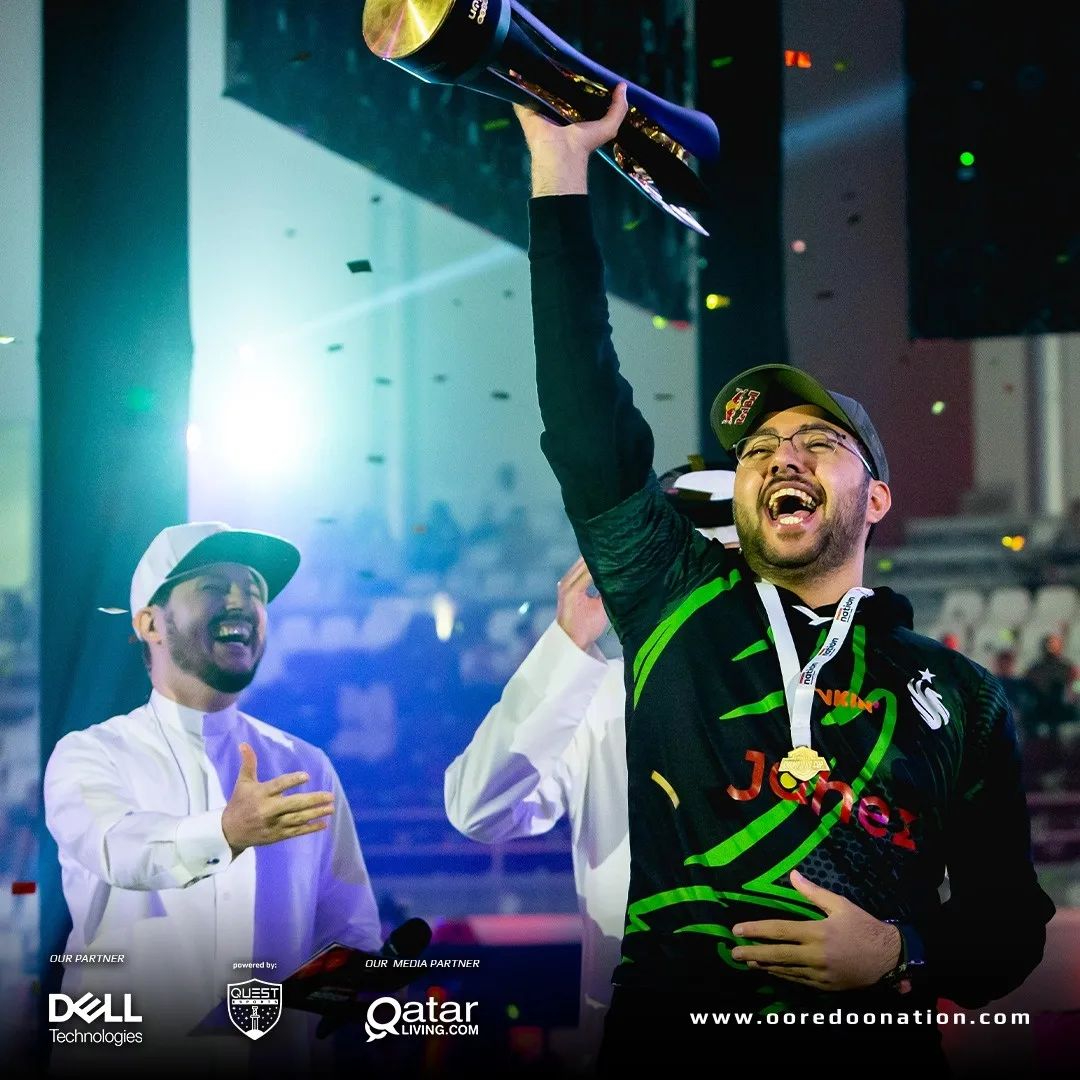 Ms Dossary secured top spot and walked off with a prize of US$25,000, while Kaylan Moodley received US$15,000 in second place. Third and fourth place, both winning US$5,000, went to Ahmed Al Meghessib and Haroun Yassin respectively. 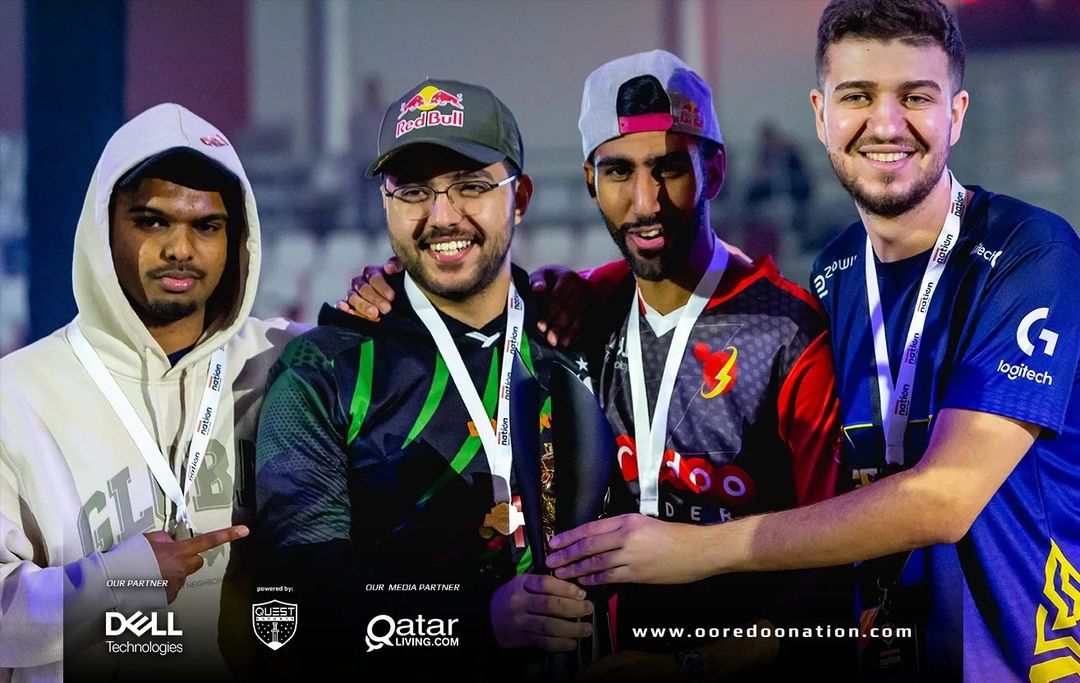 In a move that cements Ooredoo’s position as a pioneer in eSports and Web 3.0 space, the entire event was broadcast in the metaverse. A second major innovation was Ooredoo Nation – Gamers’ Land offering exclusive digital artworks (NFTs) to all event-goers, establishing Ooredoo as first telecom operator in the region to do so.

The EA Sports FIFA22 Champions Cup was also broadcast on Ooredoo TV channel 0 and streamed live on YouTube with top-tier commentating in both Arabic and English. It gathered thousands of views on the livestream. 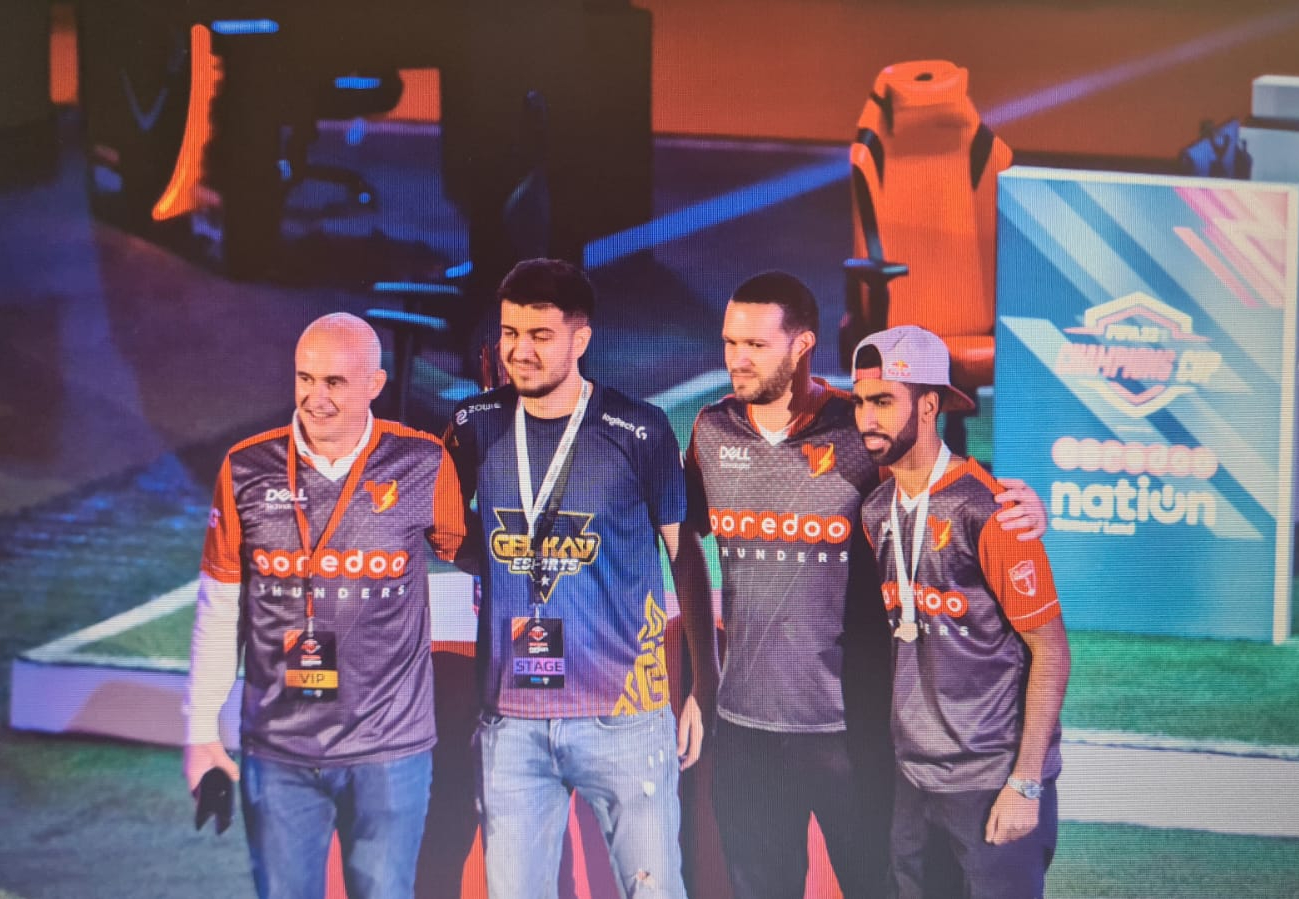 Oscar Javier Vilda Rubio, Executive Director Consumer at Ooredoo said: “We were delighted to see such an enthusiastic response to this groundbreaking event, both from international gamers and the many fans who enjoyed the tournament in person and online. eSports represents an exciting new avenue for Ooredoo, with phenomenal potential, and the dawn of the metaverse only expands this potential. We offer our congratulations to Ms Dossary and our thanks to everyone who took part in the tournament and joined the experience with us."

Qatar Living was proud to be the official media partner of this grand eSports event.

By Qatar Living·0·1 week 5 hours ago
On the occasion of the reopening of a thoroughly reinstalled and reimagined Museum of Islamic Art, and in celebration of the tenth anniversary of the opening of The Met’s Galleries for the Art of the Arab Lands, Turkey, Iran, Central Asia and Later South Asia, Qatar Museums has provided a generous gift to The Metropolitan Museum of Art.

By Qatar Living·0·1 week 1 hour ago
With a mix of entertainment and recreational facilities, discover the new beautiful resorts & hotels in Qatar

By Qatar Living·1·1 week 23 hours ago
Every Beautiful Game competition launched by Supreme Committee for Delivery & Legacy where a small group of football lovers stands a chance to win a full experience of visiting each match during the World Cup. 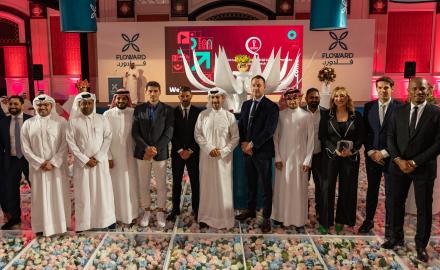 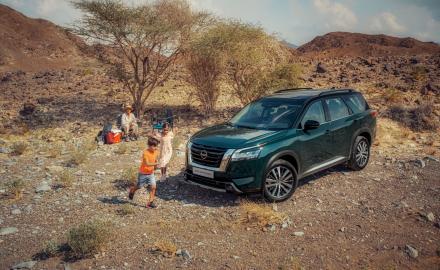