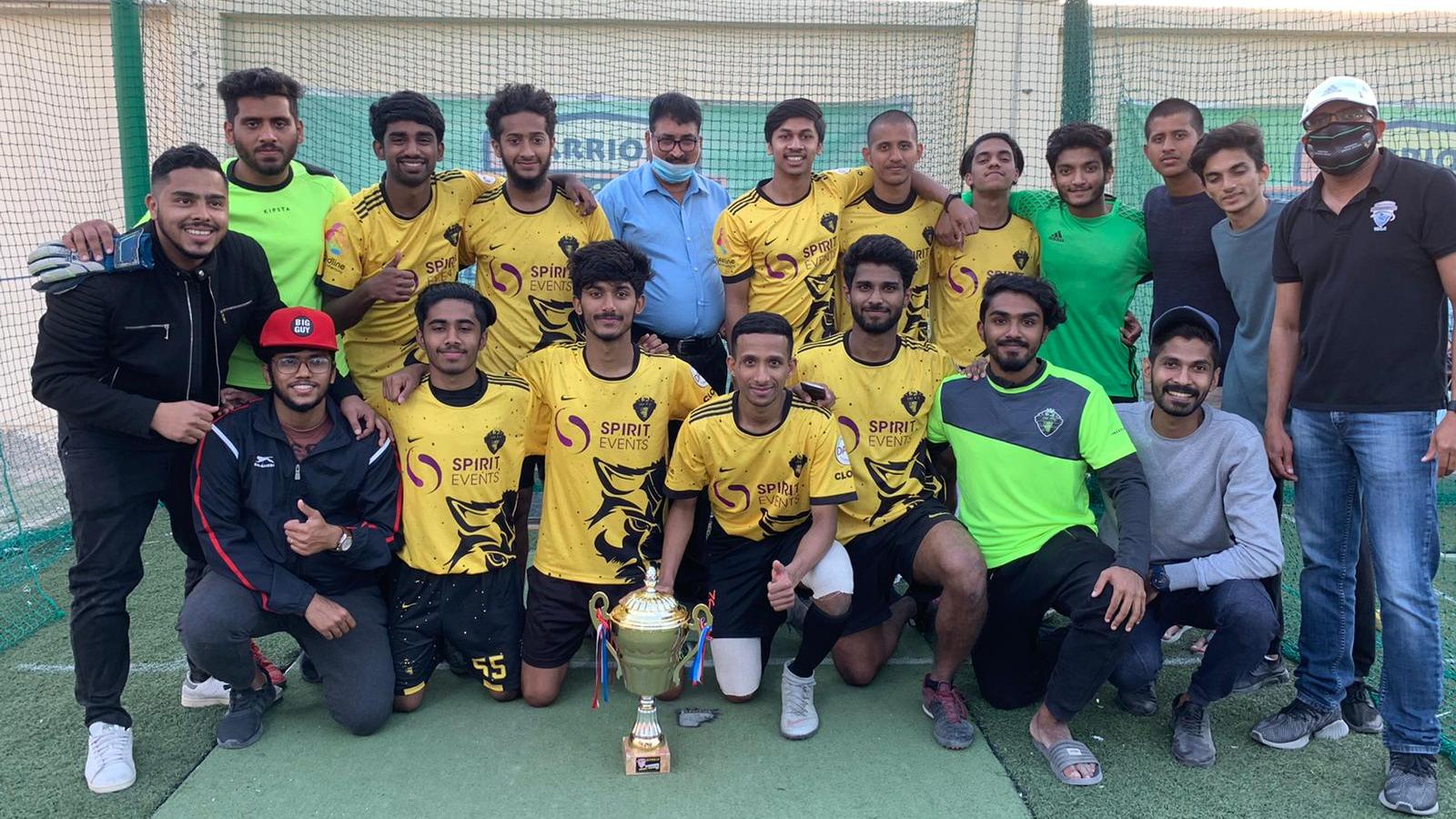 One of the most prominent sports in the world, football is continuing to grow and have a tremendous impact in the local sports scene in Qatar.

Olè F.C. is among the most favored football clubs in the country, well-known for its expanding reputation for developing and playing with young talents, participating in tournaments and building a decent base of supporters in the footballing community.

Founded by former students of MES Indian School who have been active since their time in school, Olè F.C. is an up-and-coming football club that finds homegrown young talents in Qatar and takes them to the amateur level. 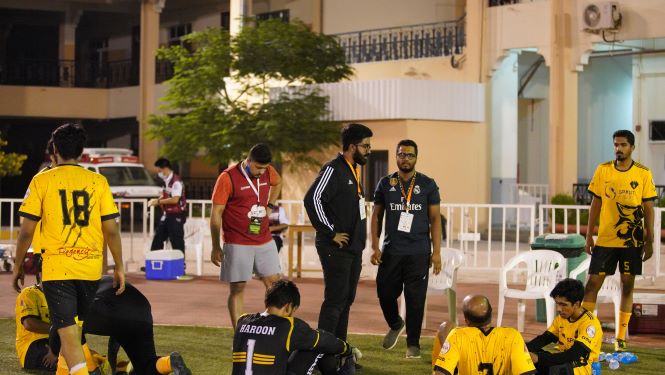 The football club has witnessed great support for numerous well-wishers and is backed by a community that is passionate about the very popular sport. Its youngest member is 17 years old while the eldest member is 39.

Olè F.C reached the finals of the MESF Football tournament back in 2019 and ended the tournament as the runner-ups.

In addition to being a Warriors 7-a-side tournament finalist, the team also participated in the MESF Football tournament in 2020 and reached the knockout stages without a single loss in their previous matches.

Players from the football club have also participated in various State-level tournaments conducted by sports organizers of the Indian communities in Qatar.

Furthermore, Olè F.C collaborated with the Qatar Cancer Society to raise awareness of ‘Breast Cancer’ and created a campaign in October 2020. 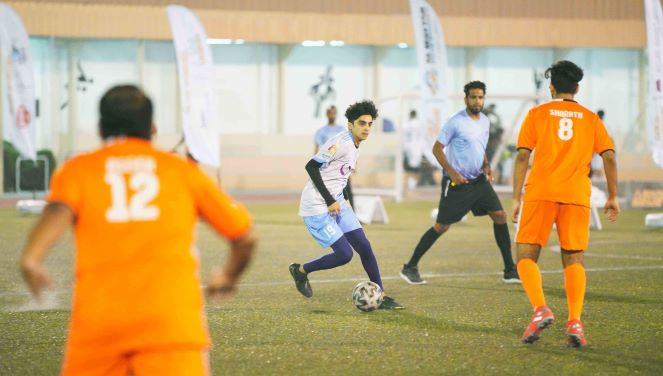 The club now plans to host several sporting events in the upcoming months that will allow all communities in Qatar to participate.

Olè F.C is continually looking for new avenues to enable them to stand out from other football clubs.

The non-profit organization pointed out that sponsorship plays a large role in their income and enables it to develop their player’s abilities on the pitch, as well as help them become better members of the community. 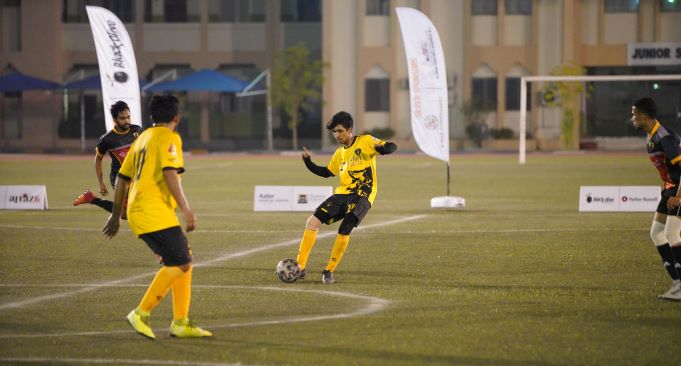 Olè F.C is now inviting interested patrons to be a part of Olè F.C. by partnering and supporting the club.

To collaborate with the football club, one can reach them via email at olefcofficial@gmail.com or message them directly via their social media platforms.

The management team at Ole F.C. 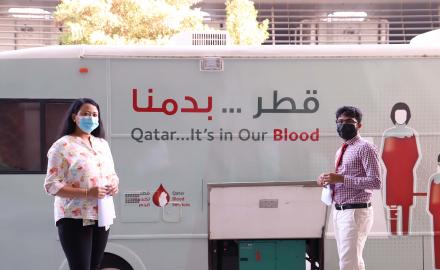 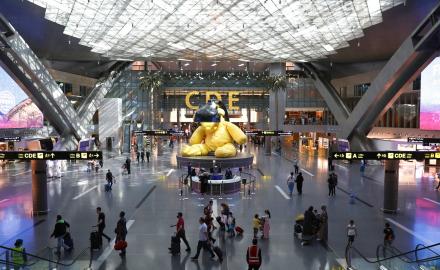