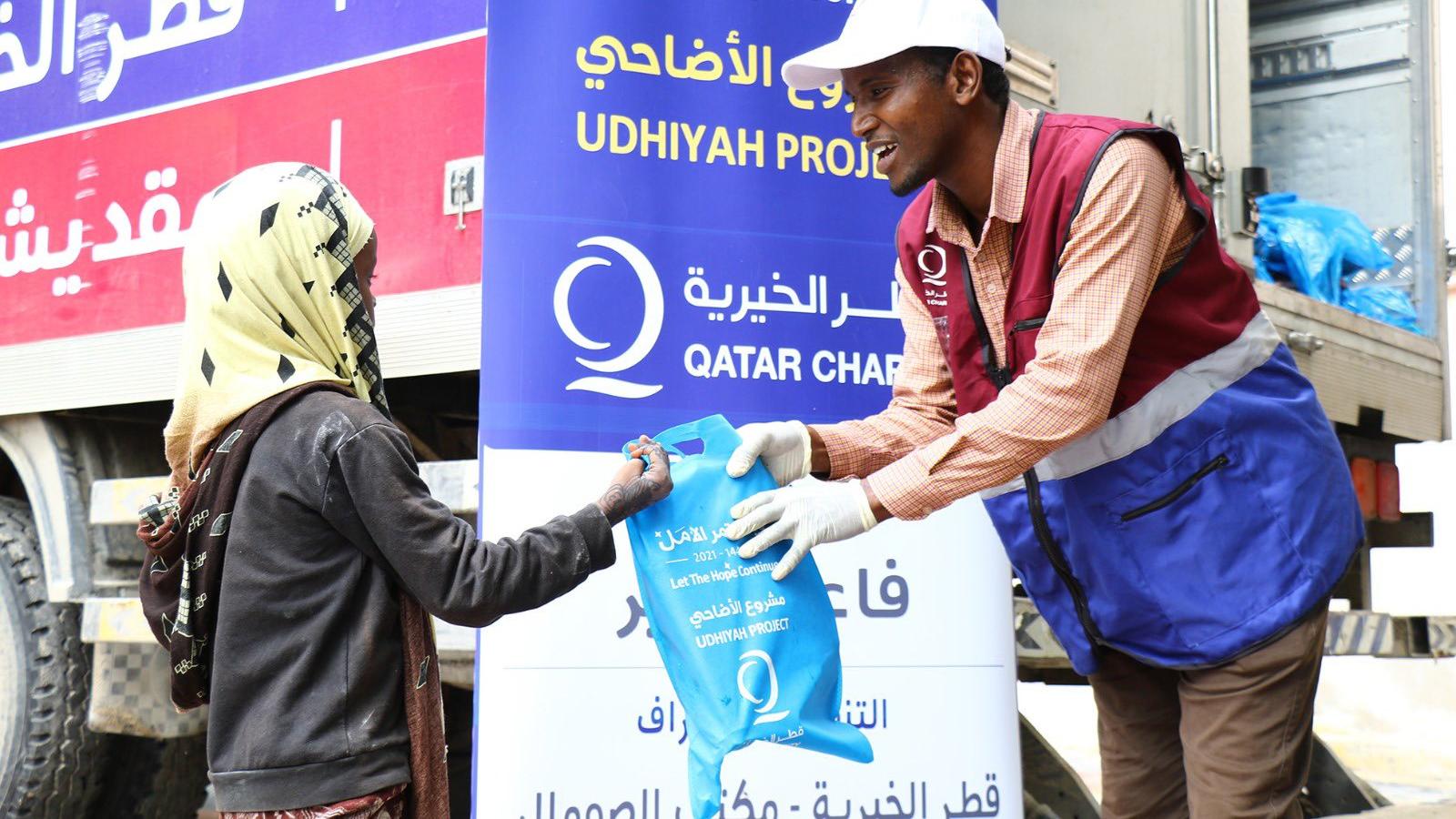 Over 930,000 benefit from Qatar Charity’s Udhiya

Under the slogan "Make them happy with your sacrifice so that hope can continue", 936,980 people in 33 countries around the world benefited from Qatar Charity's successful campaign, including the State of Qatar.

This year's sacrifice project was implemented in cooperation with Widam Food Company in three countries: Qatar, Sudan, and Kenya.

The sacrifice project, which was implemented during the days of Eid, contributed to the expansion of poor families, the displaced and refugees in crisis areas, and those affected by the Corona pandemic and bringing joy to their hearts and the hearts of their families on this happy occasion as 49,524 sacrifices of sheep and cows were distributed at a total cost of about 27.5 million Qatari riyals.

At the end of its "Make them happy with your sacrifice" campaign, QC extended its thanks and appreciation to everyone who donated to the campaign and explained that the success of the campaign was achieved thanks to God and then with the support of the philanthropists in Qatar, calling on the Lord to accept their tender and make this in the balance of their good deeds. 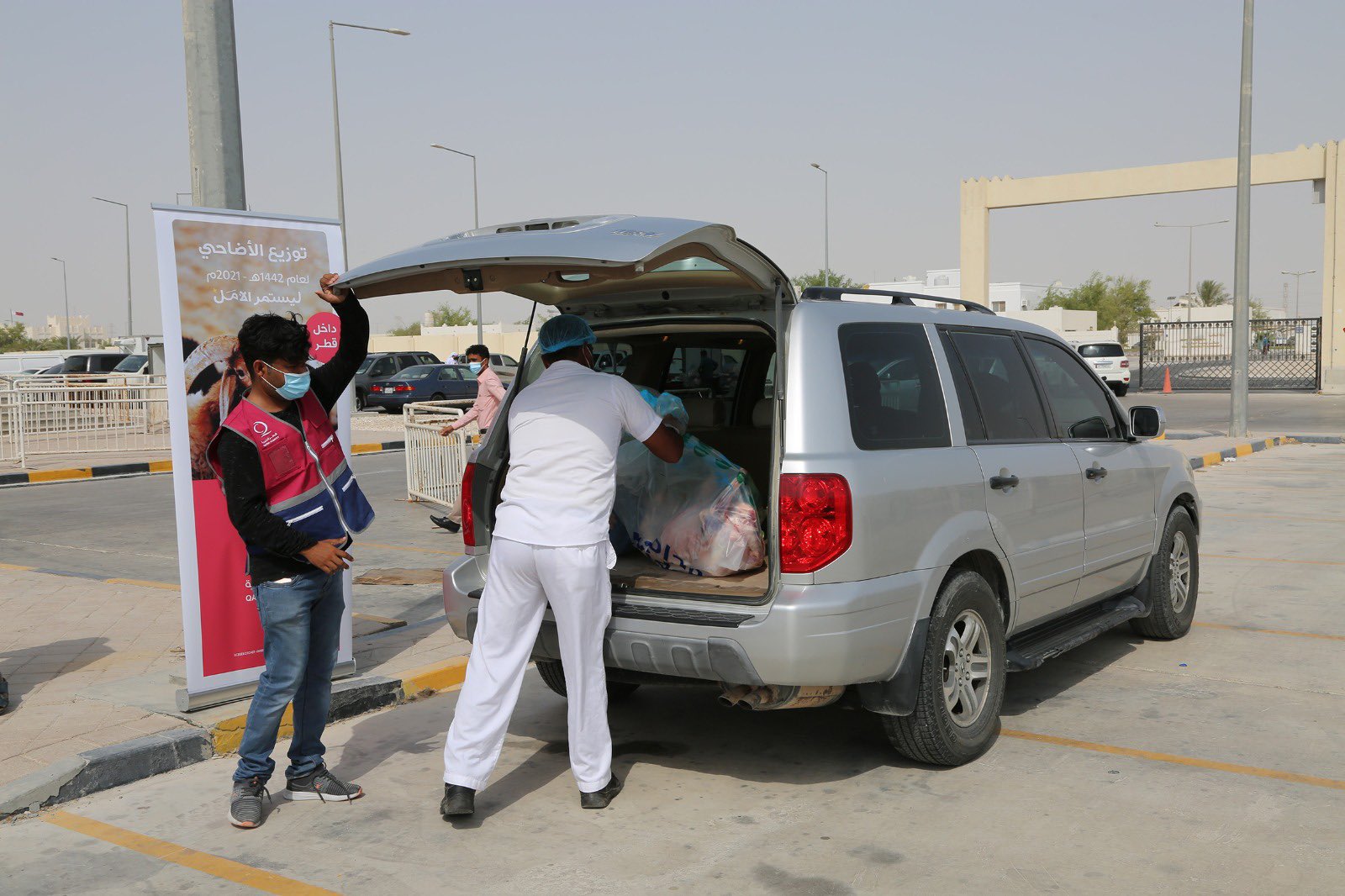 Moreover, QC urged them to continue their support its relief and development projects and campaigns that continue throughout the year, given the magnitude of the need that requires standing by the millions of poor and needy as a result of crises and disasters, as a humanitarian duty dictated by the necessities of life and a fraternal right urging laws and religions.

QC stressed that its field teams are keen to implement their projects and campaigns in a professional and high-quality manner, so that the donations of esteemed benefactors reach their beneficiaries from the poorest and most needy groups, on time, and easily.

By QLNews·0·2 days 16 hours ago
Over 600 charging devices will be installed at bus warehouses and stations, metro stations, and other select locations to support the electric buses used for public transit and during the FIFA World Cup Qatar 2022.

By QLNews·0·4 days 19 hours ago
Director-General of World Health Organization (WHO), Dr Tedros Adhanom Ghebreyesus, yesterday lauded Qatar’s efforts and cooperation with WHO to support the Afghan people.

By Qatar Living·0·2 days 8 hours ago
Qatar Living speaks to ACS Doha International School Athletics Director, Chris Quinn, who also oversees extracurricular activities in the school, to know more about what he does and why he loves his job. 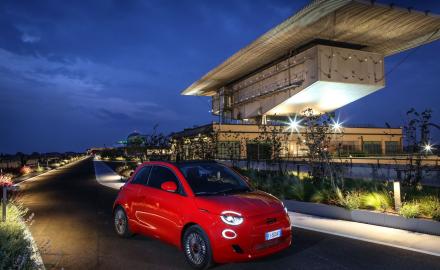 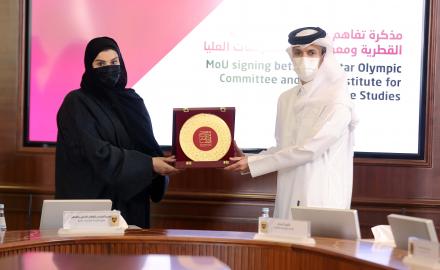 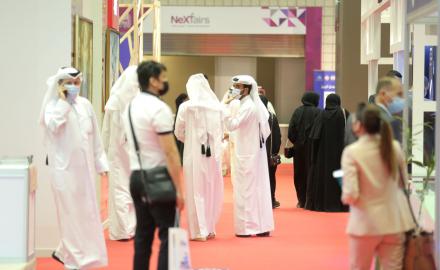