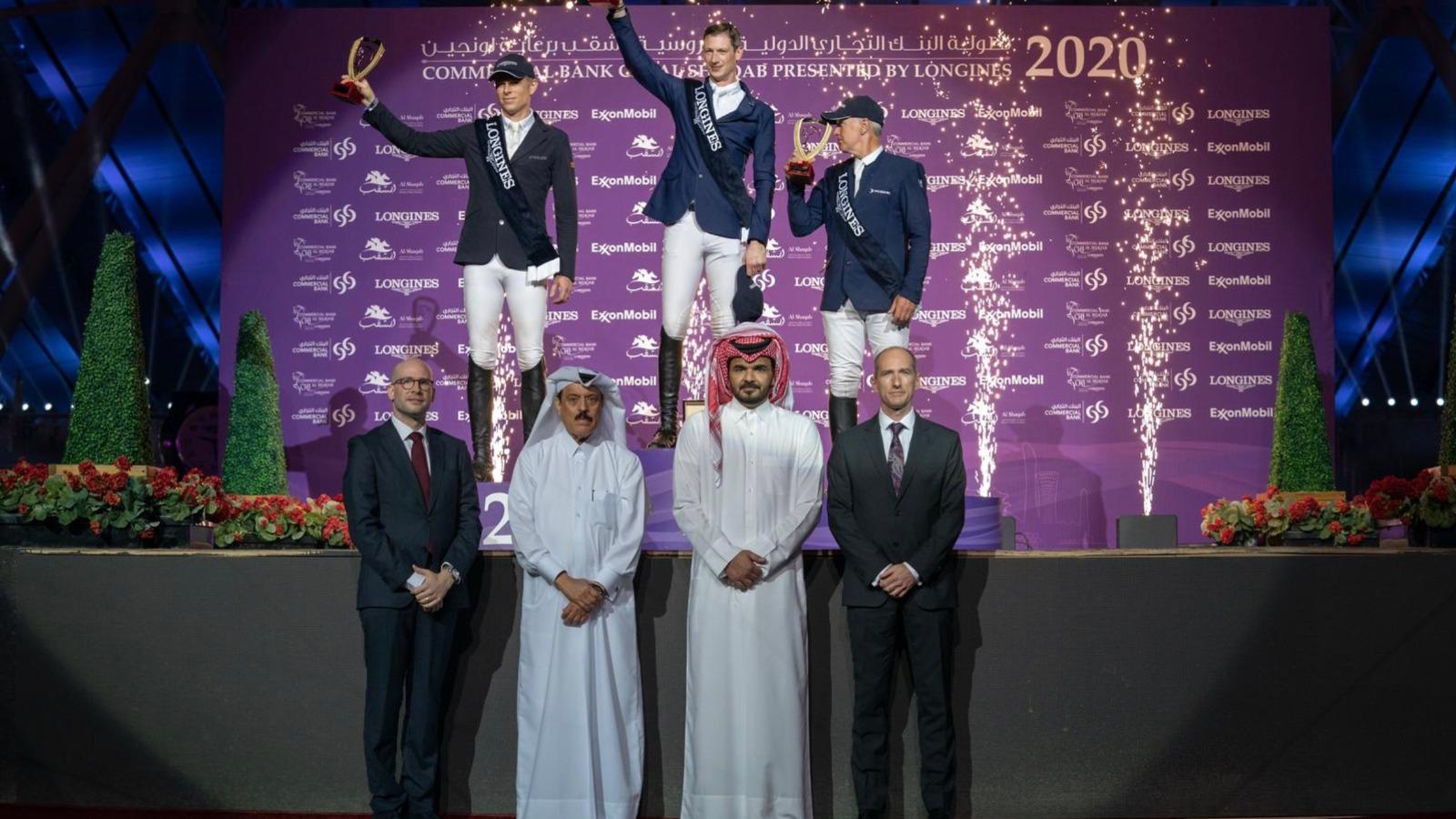 Al Shaqab, a member of Qatar Foundation (QF), will organize and host the 8th edition of Commercial Bank CHI Al SHAQAB Presented by Longines, a premier event on the world’s equestrian calendar.

Al Shaqab’s signature equestrian competition, which provides an exhilarating mix of top-class equestrian sport and fun-filled family entertainment, will take place from February 25 till 27, 2021, at the Longines Arena at Al Shaqab.

The three-day event will once again bring the world’s best riders and horses to Qatar to compete in the Olympic disciplines of Showjumping, Dressage, and Para-Dressage.

Created in 2013, CHI Al SHAQAB is one of five CHI competitions worldwide, and the first and only equestrian event of its kind in the Middle East and Asia region.

Commercial Bank is the Title Sponsor of the event, while Longines is the Presenting Partner and ExxonMobil is the Main Sponsor.

Besides ensuring an action-packed competition, Commercial Bank CHI Al SHAQAB Presented by Longines also offers a range of entertaining and educational activities for adults and children in its spectacular Festival Area.

CHI AL SHAQAB will be one of two prestigious international back-to-back equestrian events taking place at Al Shaqab and will be followed a week later by the season opener of the 2021 Longines Global Champions Tour.

“Al Shaqab is proud that CHI AL SHAQAB has become a landmark annual event for the local community. The Arab world has a very rich equestrian heritage, and through events such as this, Al Shaqab preserves and perpetuates that aspect of Qatari tradition and culture.”

Joseph Abraham, Group Chief Executive Officer, Commercial Bank, said, “We are pleased to be the Title Sponsor for the second year for this premier event on the world’s equestrian calendar. Commercial Bank is committed to supporting Qatar’s vision to be an international sporting hub and we recognize the importance of sports in Qatar’s economic and social development.”

In view of the current COVID-19 pandemic, the Ministry of Public Health’s precautionary measures will be strictly enforced to ensure the safety and well-being of participants, equestrian fans, and all who are involved with the event.

Ticketing information, including details about exclusive VIP offerings, will be made available soon on the Al Shaqab website and social media channels. 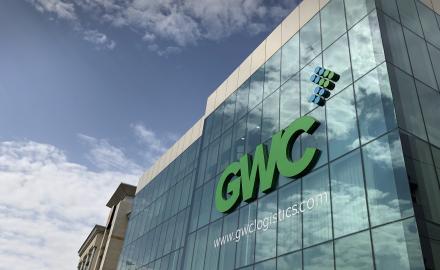 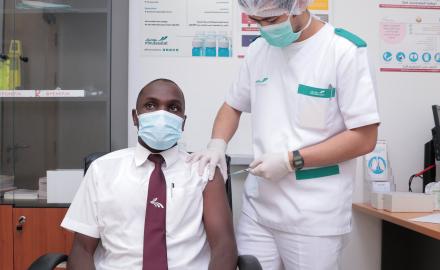