One of the country’s largest and most diversified conglomerates, Ali Bin Ali occupied a position of novelty at this year’s Motor Show.

The Group facilitated the development of Qatar's first ever concept car, which was given pride of place at the Qatar Motor Show.

What made the Ali Bin Ali Group invest in the creation of this prototype?

Under the guidance of our President and Chairman, Mr Adel Ali Bin Ali, our group facilitated the development of the sophisticated prototype, Qatar’s first concept car, as part of the many initiatives taken by the Ali Bin Ali Foundation.

Our Foundation supports multiple endeavours, all promoting innovation, education and creativity, particularly among the youth. Our ultimate goal is to encourage local talent in Qatari society.

As a Group we have a strong track record of investments of this nature. We maintain a focus on promoting innovation and excellence in education and in other fields of achievement.

So when we were approached with a project that had originated from the prestigious Texas A & M University in Qatar, we opted to take a very close look at it.

At the time, the concept car needed critical support in order to be developed into what you see today.

We believed in the project from the time we were approached, and today, we are happy to see the results of our facilitation displayed as the centrepiece of the Qatar Motor Show.

Why did the Group pick this project to support?

As many in Qatar will know, the Ali Bin Ali Group has no stake in the automotive business stream. And we are not venturing towards furthering this prototype to a commercial production level.

Our intention was to listen to youth, who came up with creative ideas, but lacked resources to carry the ideas forward. We were ready to equip them in whatever way we could have to explore their concepts.

We know that young people with talent, struggle to find organizations that believe in them. And that’s a role that our Group is happy to take on.

For Ali Bin Ali, the sponsorship of the concept car is just one among a large number of initiatives.

To specifically comment on what attracted us to support this project - it was the fact that this car was the first ever automobile that was designed and assembled in Qatar.

And we were really pleased to see that the project was spearheaded by a group of students.

Their energy, creativity and enthusiasm had brought the project up to the maximum level that they could take it.

Are you surprised that the Concept Car has become a star attraction at the Qatar Motor show?

Not at all. When our Group stepped in to support the Concept Car project we were convinced that the Qatar Motor show provided the perfect backdrop to introduce this car to the public.

The car was a ‘first’ for this country. This was a project that clearly proved the level of creativity that lies in this country’s youth and an important milestone that deserved to be showcased at a significant event.

So bringing it out at the Qatar Motor show was a fitting tribute to the nation and its youth. I think the general public can also see that and that is why the concept car has drawn so much attention at the Motor Show.

From a corporate perspective, we also wanted our engagement and support of the project to inspire other private sector companies to take an active role in being corporate citizens and invest in local talent.

It will leave nobody behind. The maximum speed in all of Qatar is 120 km/h. Even a Kia can go that fast.

MM: It doesn't run and is not going to be produced...

The model has a GM engine and I am curious about having to adjust the suspension to make it road worthy.

Great marketing exercise by Ali Bin Ali and also a good way of giving exposure to the youngsters.

However, i am disappointed by the way it was all portrayed..Even QL published a story ..

I think this article clarifies everything ...

The car simply is ugly!

The review says it all: http://www.gizmag.com/elibriea-qatar-concept-car/41552/

The car is totally useless for Qatar's roads with humps and bumps and speed limits. But I guess Germans would still prefer a Porsche over that monster and they have some highways without speed limit.

By Qatar Living·3·4 days 2 hours ago
Al Khor Family Park is a great place to escape the city hustle and bustle. Although there is a small entrance fee, the family-friendly park is well worth a visit as there is so much to do and see.

By QL Videos·0·4 days 6 hours ago
Hilton Doha’s The Pearl Residences offer the perfect solution with its combination of luxury, comfort and elegance.

By QLSports·0·4 days 17 min ago
League-leaders Al Sadd continued their impressive form in the ongoing 2020-21 QNB Stars League with a massive 8-0 rout of Al Sailiya in their Week 13 fixture on Friday to extend their lead on the 12-team tournament to 35 points.
Post to Forum
Sponsored Posts 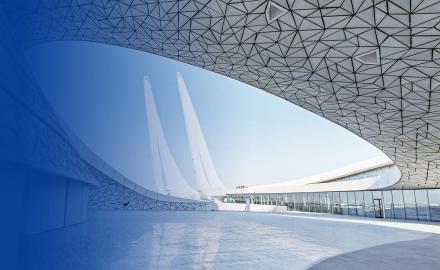 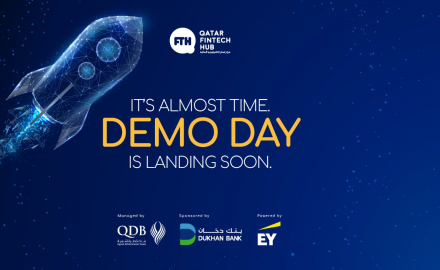 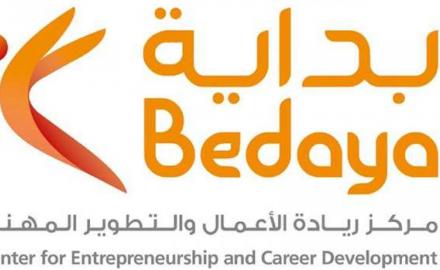