The virtual debate featured renowned Pakistani, British, and Brazilian figures arguing three points of view on socialism for, against, and a refined balance between socialism and capitalism. Citing inequalities further exposed and heightened by the COVID-19 crisis, Bhutto argued for a radically reimagined system, saying: “Our world is broken beyond repair, and capitalism doesn’t work the way it’s advertised. More and more people the world over see socialism as an alternative to this very broken system.”

Lord Hague warned against a tilt toward socialism, saying: “We do have to address inequality in the world, but the answer is not holding people back.''

“We need more innovation, enterprise, and freedom for a new generation, and less socialism so that generation can use their talents to the full.”

Amaral called for a more nuanced approach, said, “As polarization increases, people tend to see economic growth and social development as opposite goals, when, in reality, both things must and do go hand in hand.” She added that “We need to combine the ideals of both capitalism and socialism.”

Program host and moderator Ghida Fakhry, and conflict resolution expert Govinda Clayton, urged the debaters to bridge their differences in an effort to find a consensus on the best socio-economic path forward.

The program’s millions of viewers included a select group of young people who formed the voting panel on the merits of the arguments presented by the debaters.

In the first of two rounds of voting, Bhutto’s argument resonated the most with the audience, garnering 44.73 percent of the vote, with Amaral coming in second with 37.04 percent, and Lord Hague with the remaining 18.23 percent.

Encouraged to join the conversation by Doha Debates correspondent Nelufar Hedayat, viewers around the world provided real-time feedback. Ogova Ondego, from Nairobi, Kenya, said: “At this juncture, it does no harm to try out this strategy; any useful strategy.”

Brandon Ferderer, from Brooklyn, New York, added, “The problem is unfettered capitalism — just as socialism may lead to communism at its extreme, we need to recognize that there is a tendency for capitalism to become [an] oligarchy, wherein the political classes and the corporate elites work together to maintain a stranglehold on wealth — we tend not to critique the extreme ends of capitalism in the same way we do socialism.”

Doha Debates’ managing director, Amjad Atallah, praised everyone involved in the first-ever marquee Doha Debates program to be produced remotely, due to the COVID-19 pandemic. “The debate was provocative and timely, with compelling speakers and helpful feedback from the young voting panel and viewers around the world,” he said.

“Despite the pandemic ruling out an in-person convening of the debate, our team rose to the challenge, as always, producing a first-rate solutions-focused program.”

#DearWorld, Governments are enacting socialist policies to stem fallout from the pandemic — but could this be a moment for lasting change? Join us now for a debate on whether the pandemic proves socialism is needed now more than ever: https://t.co/rXFTyMk0rA 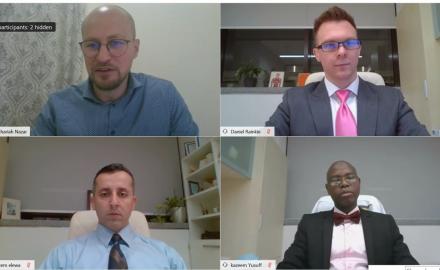 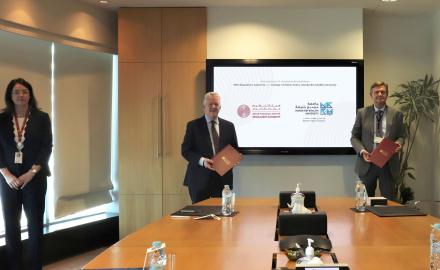 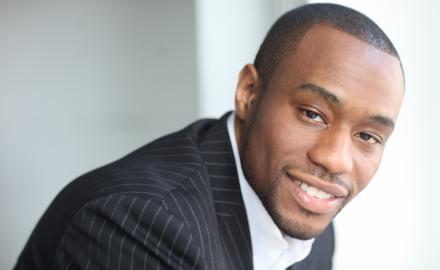