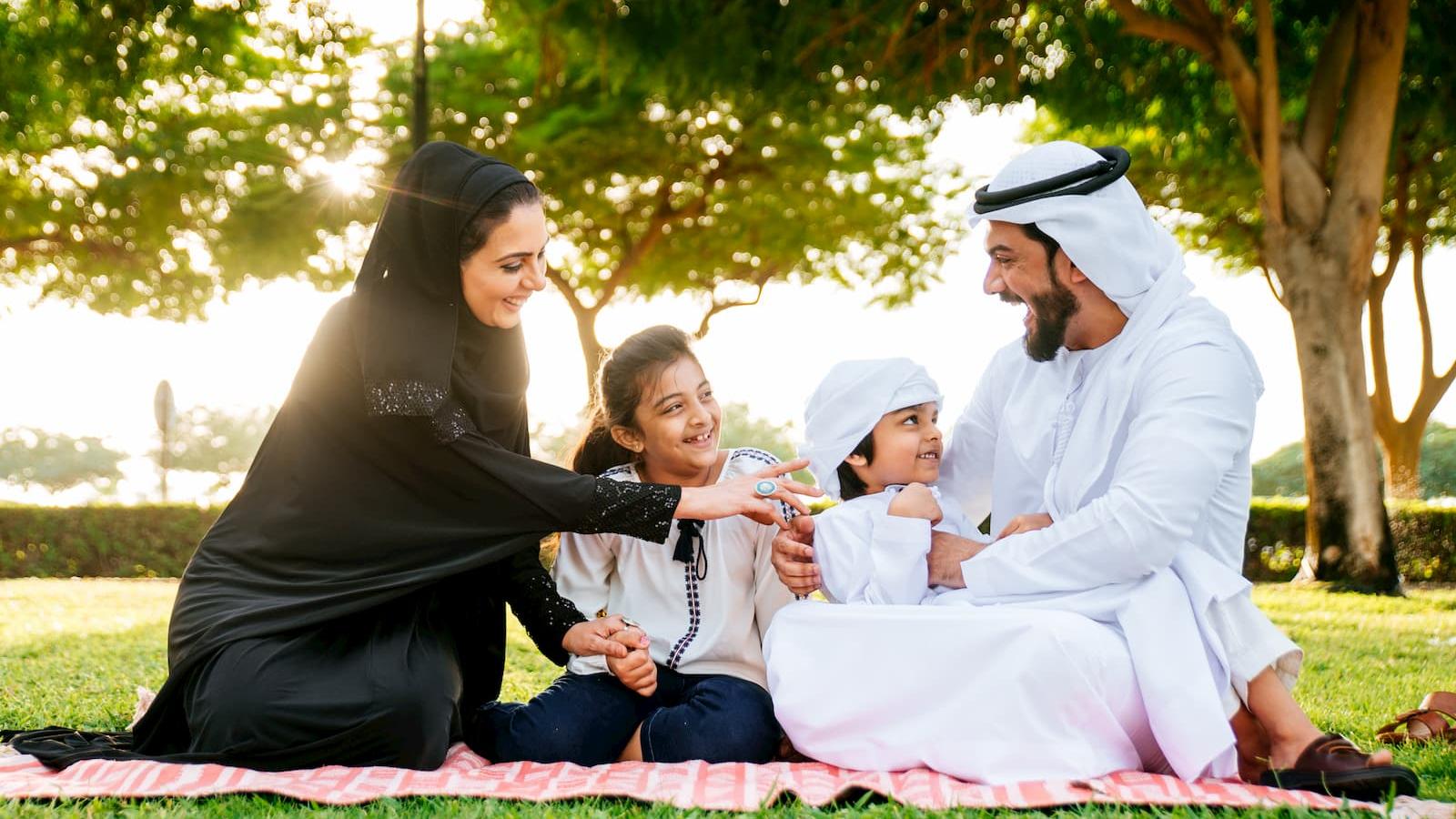 The Consular Affairs Department at the Ministry of Foreign Affairs issued a package of guidelines and advice to Qatari citizens wishing to travel abroad in order to facilitate their travel and stay and protect them from any difficulties or obstacles they may encounter during their travel.

Here are some important guidelines for citizens in case they want to travel abroad:

- Observe and follow the instructions issued by countries in relation to Coronavirus (COVID-19).

- Ensure the validity of the passport and the ID card (in case of travel with them) and ensuring that the validity is not less than 6 months.

- Commitment to the host country's laws and regulations, adherence to travel conditions and global aviation regulations, and not carrying prohibited items.

- Avoid providing the passport or ID card as a guaranty to any party in any way.

- If non-Qatari workers and non-Qatari escorts are traveling, the sponsor must inquire about the visas and procedures followed in this regard.

- It is preferable not to carry jewelry and precious objects while traveling.

- Pay attention to children in gatherings and markets.

- Prevent the security services in the host country from inspecting the place of residence unless the permission to search from the competent authority is presented.

- Identify the official capacity of people asking you to show your personal identity.

- Keep the contact numbers of the embassy of the State of Qatar in the host country for help when needed.

- Keep the passport number and ID card for reference when visiting the mission in case they are lost.

- Avoid carrying large amounts of cash during travel and keep the receipt received from the money exchange.

- When arriving at the airport of the country of destination, the Qatari passenger must inform the customs officer of the cash he or she has (if it exceeds ten thousand euros or ten thousand US dollars) before it is discovered to avoid charges or confiscation.

- Stay away from suspicious gatherings and places.

- Avoid carrying the luggage of others during travel.

- Comply with the veil ban law in force in some European countries, such as France, Belgium, the Netherlands, and Austria to prevent legal accountability.

- In the event of any problem, it must be reported to the nearest embassy or consulate of the State of Qatar and notify the officials.

- In the event of an investigation in any case, the embassy must be informed immediately.

- Contact the embassy immediately to get advice in the event of a terrorist act.

- Register on the website of the Ministry of Foreign Affairs before traveling.

- In the event of bringing foodstuffs (other than those mentioned above) they should not exceed personal use (2 kg).

Additional points if traveling to the United States of America:

- Ensure that the electronic devices in your possession are free from any issues that are contrary to US laws or have a suspicion of being held accountable by the US authorities.

- Ensure that all personal legal matters in the United States of America are completed, such as paying traffic violations and appearing before the US courts.

Additional points if domestic worker, nannies, or driver are traveling with you:

- Avoid keeping the passport of the accompanying persons.

- Take into account that the number of working hours is 8 per day.

- It is advised to open a bank account for the domestic worker in order to transfer to it his dues, and in case of cash disbursement, a receipt must be obtained.

- In the event of domestic worker absconding, the citizen must inform the nearest Qatari diplomatic mission in the country.

The Ministry of Foreign Affairs can be consulted to find out countries that exempt holders of passports (of all kinds) from obtaining entry visas or granting visas upon arrival or requiring obtainment of pre-visas through embassies, as well as to review travel warnings before leaving the country.

HBKU: COVID-19 vaccines are produced, but who will get them? 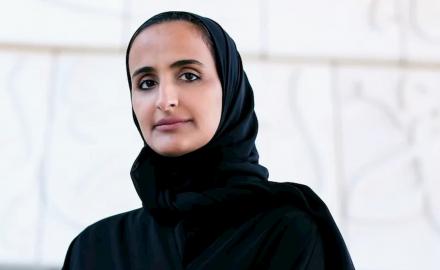 HE Sheikha Hind: 'This is the time to reflect, take risks - and disrupt education'