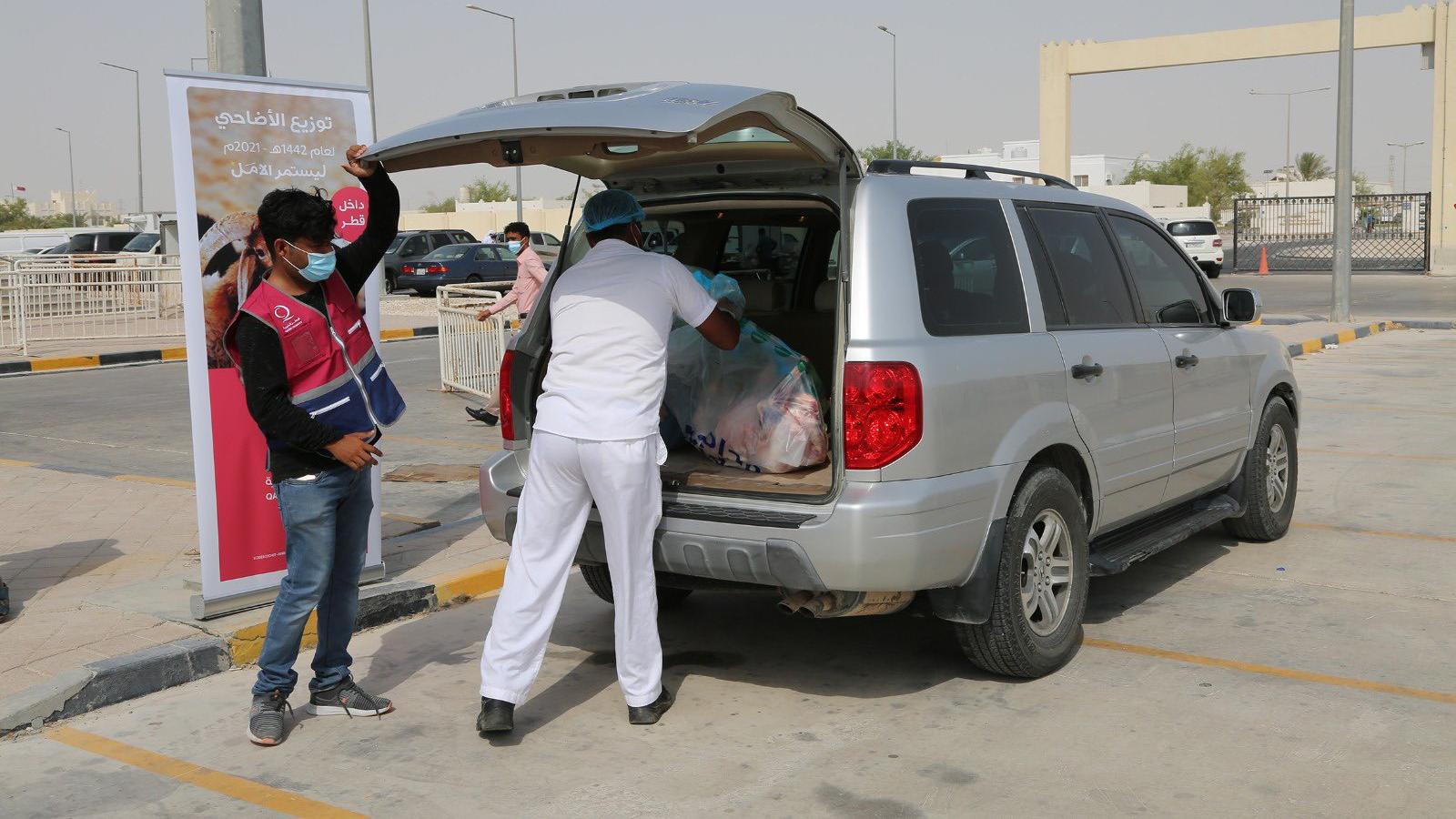 Qatar Charity distributes Udiyah to over 46,000 during Eid Al-Adha

With the support of Qatari philanthropists, Qatar Charity (QC) delivered 5,000 Udhiyah worth more than QAR 3.8 million to 46,500 people around the country.

Udhiyah was given out on the third and fourth days of Eid al-Adha as part of QC's Eid campaign, which was dubbed "Delight them with your sacrifice, Let the Hope Continue."

QC had given out coupons to the recipients, who were low-income families and individuals sponsored by QC, such as orphans, students, and persons with special needs, before Eid al-Adha.

Udhiyah was given to Arab and Asian expatriate families, as well as individuals and workers impacted by COVID-19.

A large number of volunteers assisted in distributing coupons and guiding beneficiaries.

QC's Director of Programs and Community Development, Fatima Jumah al-Mohannadi, praised donors for their significant contributions to the Udhiyah drive, which assisted low-income families, workers, and individuals afflicted by the COVID-19 outbreak.

On Eid al-Adha, she also conveyed her warmest congratulations and best wishes to Qatar's leadership, government, people, and inhabitants, appealing to Allah the Almighty to shower everyone with good fortune, blessings, and happiness.

She asked people to keep supporting QC's projects and programs, which aim to deliver humanitarian services both inside and beyond Qatar, throughout the year.

QC's Udhiyah drive, which shared the joy of Eid with expatriate low-income families and workers, was praised by many representatives of Qatar's expatriate communities.

They expressed gratitude to QC for the efficient distribution of Udhiyah meats via vouchers prior to Eid al-Adha. 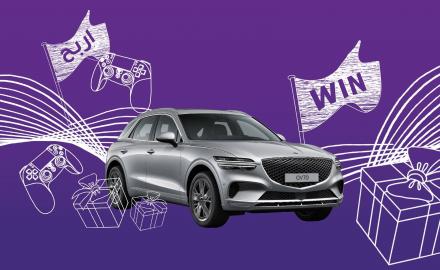 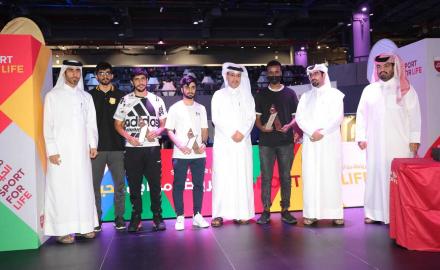 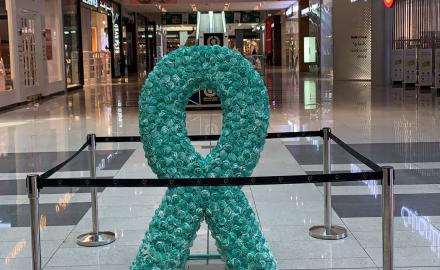