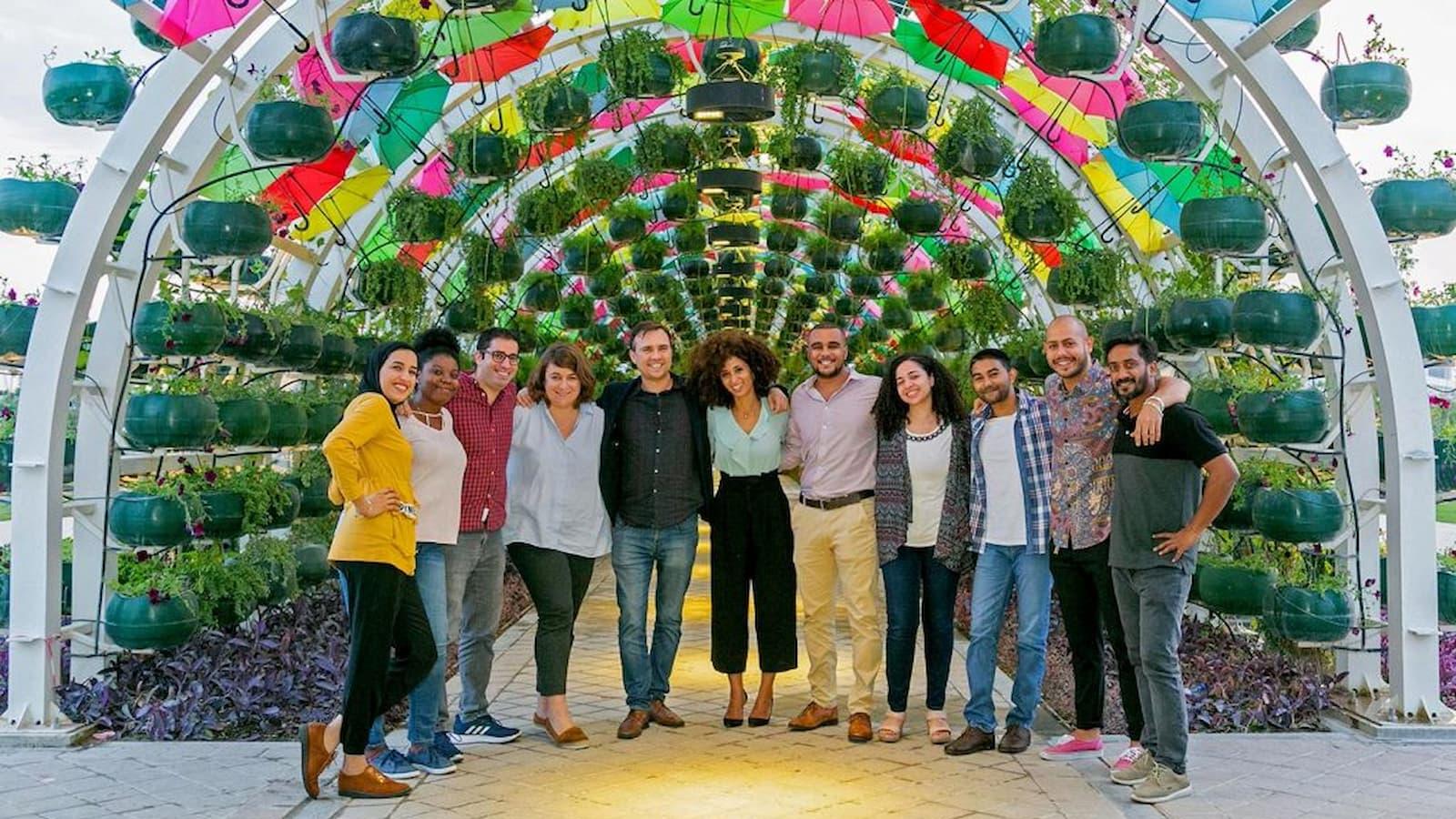 For the 15th year in a row, The Edge has yet again won "Production Company of the Year" at the prestigious New York Festivals, TV & Film Awards.

Along with this title, The Edge also swept up with a Gold award, 5 Silver awards, and 4 Bronze awards.

The Edge has won over 500 major awards at festivals in Cannes, London, New York, Hamburg, and Chicago, including major recent awards with projects for prominent organizations across Qatar.

The New York Festivals TV & Film Awards honors content in all lengths and forms from over 50 countries. 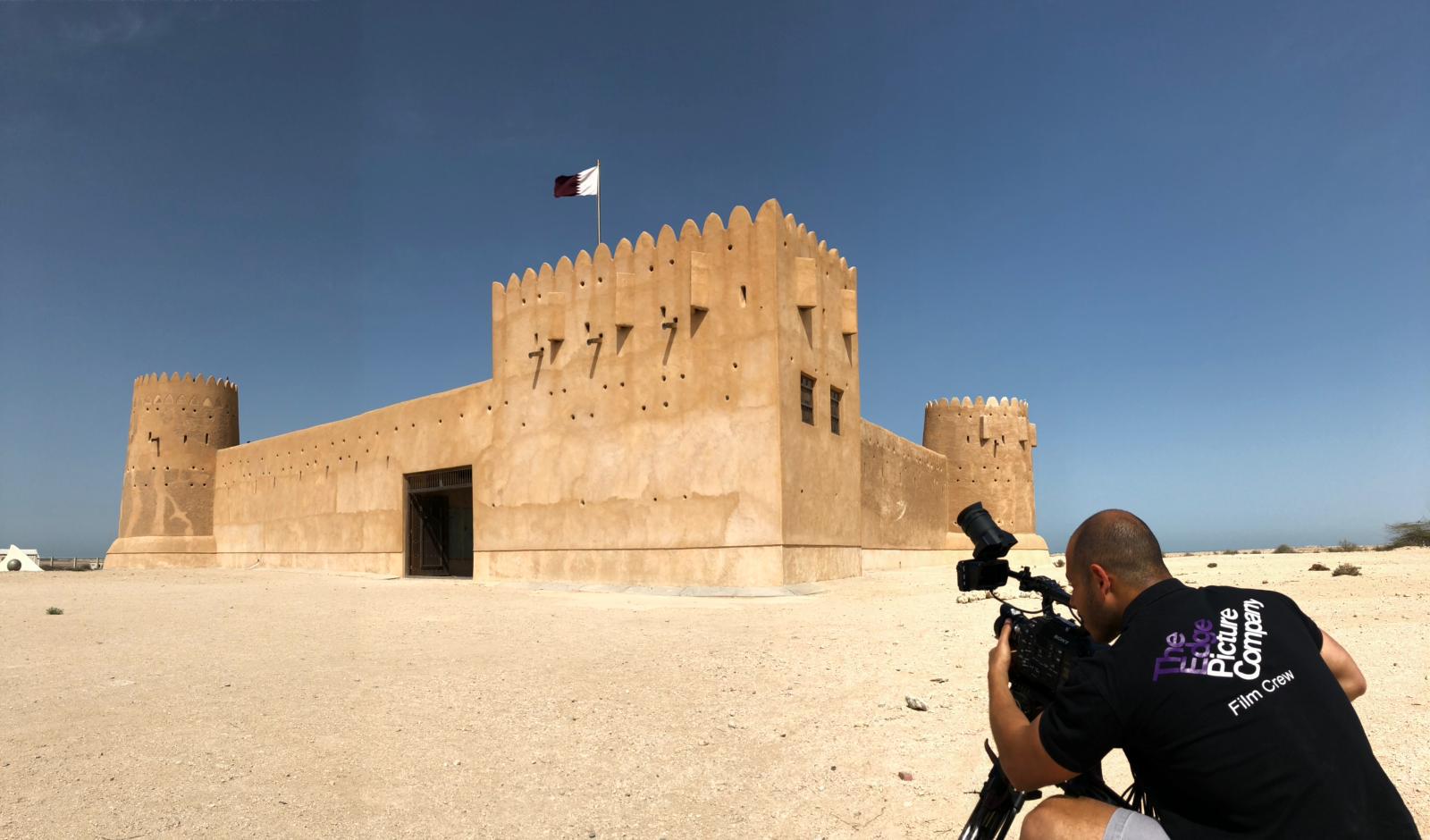 Embracing all aspects of the Television and Film industries, categories mirror today's global trends and encourage the next generation of storytellers by recognizing innovators in their categories. This year the award ceremony was held virtually due to the pandemic on October 12, 2021.

Luigi Scibetta, General Manager of The Edge, said, "We are so incredibly proud of our achievements this year. It's a nice reward at the end of some very challenging and creative campaigns. Ultimately we are here for our clients and continue to strive to deliver world-class work for them.

"Our clients are the real stars and should also feel proud of their campaigns' outstanding awards. I couldn't be more proud of the incredible team at The Edge for becoming the only company ever to be named New York Festivals Production Company of the Year Worldwide - 15 years running."

By QLNews·1·3 weeks 6 days ago
The Supervisory Committee for the Beautification of Roads and Public Places in Qatar has set a new Guinness Global Record for the ‘Most Nationalities Planting Trees at the Same Time’, adding to Qatar's long collection of world records.

By Qatar Living·1·1 month 1 day ago
Presented by the Doha Film Institute (DFI), the Ajyal Film Festival will see weeklong film screenings and community-oriented events under the theme, ‘Press Play!’

By Qatar Living·0·4 weeks 1 day ago
As we get comfortable with the winds getting chillier and take out those light snazzy jackets, we couldn’t help but choose our top spots for BBQ in Qatar for you!

By QLNews·0·1 month 8 hours ago
Qatar’s Amir His Highness Sheikh Tamim bin Hamad Al Thani performed the Istisqa prayer earlier this morning together with worshippers in the Al-Wajbah prayer ground.

By QLNews·0·1 month 6 days ago
Qatar Living (QL) successfully concluded its participation at the ninth edition of the country’s most prestigious and influential real estate and networking event, Cityscape Qatar 2021, held at the Doha Exhibition and Convention Center earlier this week. 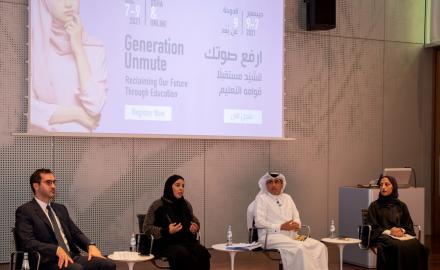 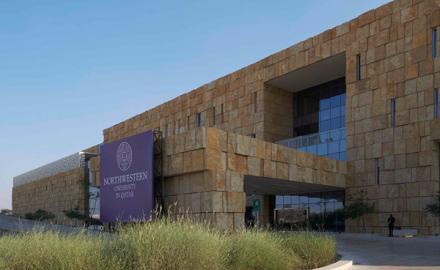 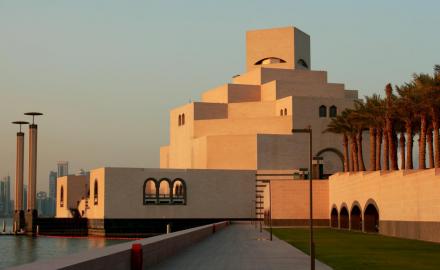