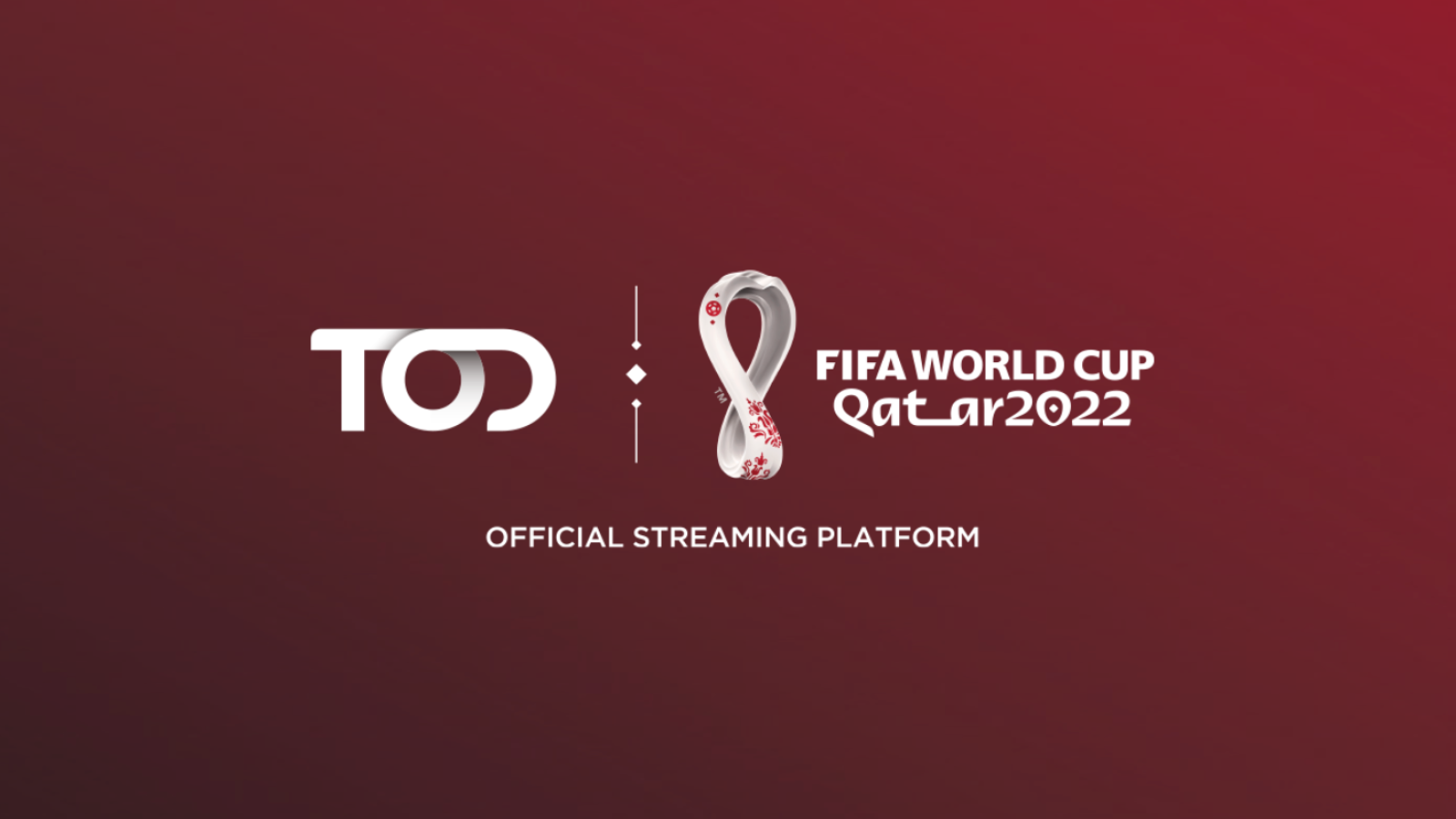 TOD, the streaming platform for MENA announced its readiness as the exclusive OTT platform streaming the FIFA World Cup Qatar 2022TM in the region. TOD will be streaming the much-anticipated games to the entire MENA region, which for the first time in the history of FIFA is being organised in a Middle Eastern Country.

TOD is a subscription-based OTT platform that delivers its subscribers exclusive access to beIN Sports unrivalled live sports content, and 35,000+ hours of premium entertainment content. A family-friendly and personalized platform, TOD offers the best blockbusters and top Arabic, Turkish, and International content, as well as children's programming. It also holds a range of new original content productions through "TOD Originals".

Commenting on the announcement, John Paul Mckerlie, VP-Marketing, at TOD said, “It is a moment of pride for TOD to be streaming the FIFA World Cup Qatar 2022TM for the entire MENA region. Football is one of the most loved sports in the region, and in less than two months, we will be bringing the most anticipated tournament to the MENA families on the screens of their choice. We have several specially crafted plans for making it an unforgettable experience for our viewers, which includes world cup specific subscription plans, discounts for Hayya card holders, to name a few.”

“TOD stands out as against the other OTT platforms by respecting the region’s multicultural nature and by offering a varied content lineup by including Arabic, Turkish and western blockbusters and series. The platform also celebrates the region’s cultural ethos by offering particular attention to specially curated content that ensures a safe viewing environment for the MENA families,” he added.

TOD will be streaming the FIFA World Cup Qatar 2022TM content in 4k/UHD quality coupled with Dolby Atmos, presenting vivid visuals coupled with rich, clear, and powerful sounds. The platform comes with the ability to connect up to 5 devices including streaming of 2 at any one time on certain packages and supports popular smartphones and big screens, enabling one to enjoy content anytime anywhere. The platform is also available across web, Android, and iOS devices.

Built around current customer needs, TOD incorporates latest technologies to provide an integrated and personalised experience that enhances live viewing in the region like never before, along with seamless content navigation and accessibility. Given beIN SPORTS’ second to none rights portfolio, in addition to the World Cup, it exclusively streams live and recorded sports like The UEFA Champions League, English Premier League, LaLiga, Ligue 1, and every Grand Slam tennis tournament, NBA, and many more. 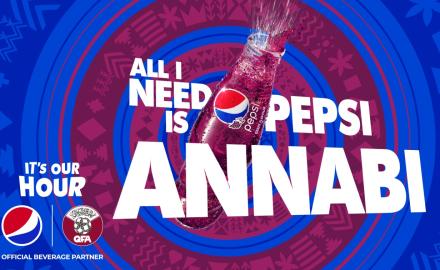 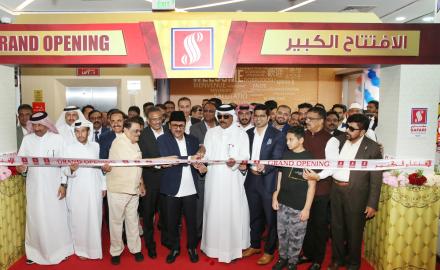 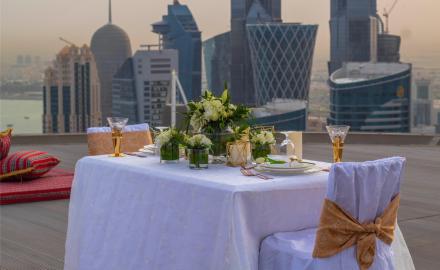