Delicious Arabic dishes you need to try in Qatar

The locals have always relished the delicacies that have been served with an Arabian touch.

Gradually, the expats have also become fond of the meals that they come across in the local market or when they dine at prominent Arabian restaurants.

We decided to list at least five Arabic dishes you all should try if you're in the country. 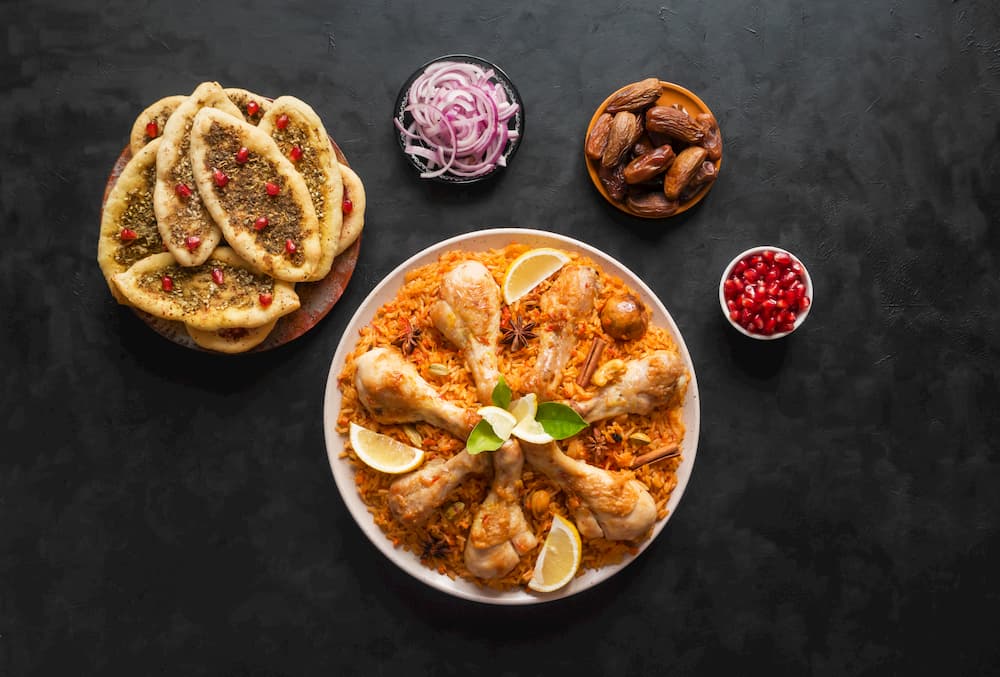 Machboos will look similar to a Biriyani. It is a deliciously spiced rice dish that can be cooked with practically any type of meat you might like, to name a few: chicken, lamb, goat, beef, camel, shrimp and fish. This is one of the most popular dishes in any Qatari home.

Finishing touches include sprinkling rose water and lemon juice over it, which guarantees amazing aroma. The “pang of flavor” will leave you wanting more (which may explain the large portions it comes in). 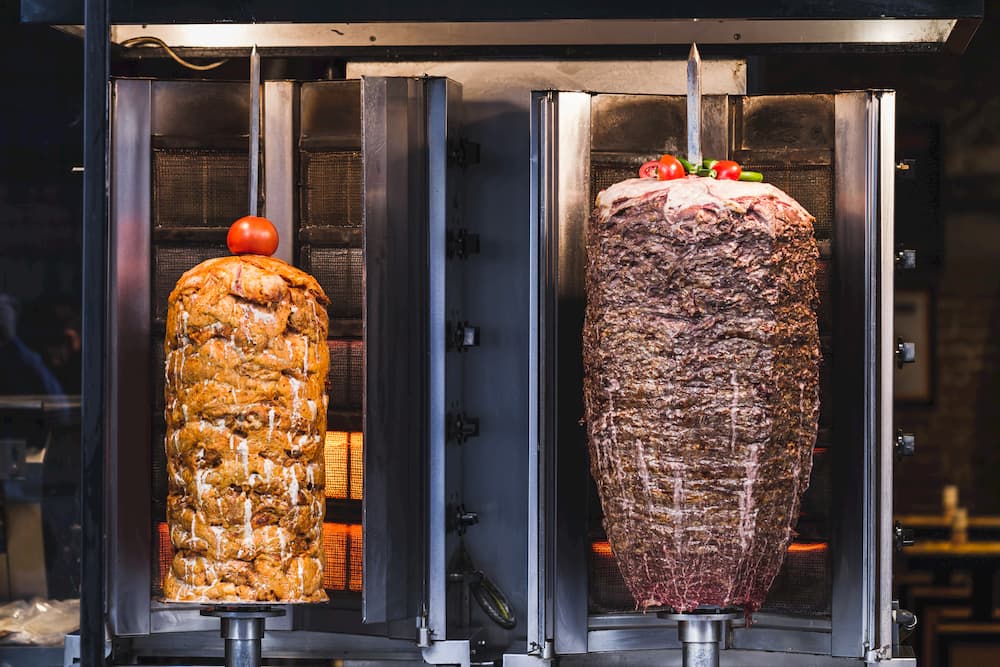 It is thinly sliced meat, wrapped in pita bread with veggies and sauce is a mouthwatering treat. 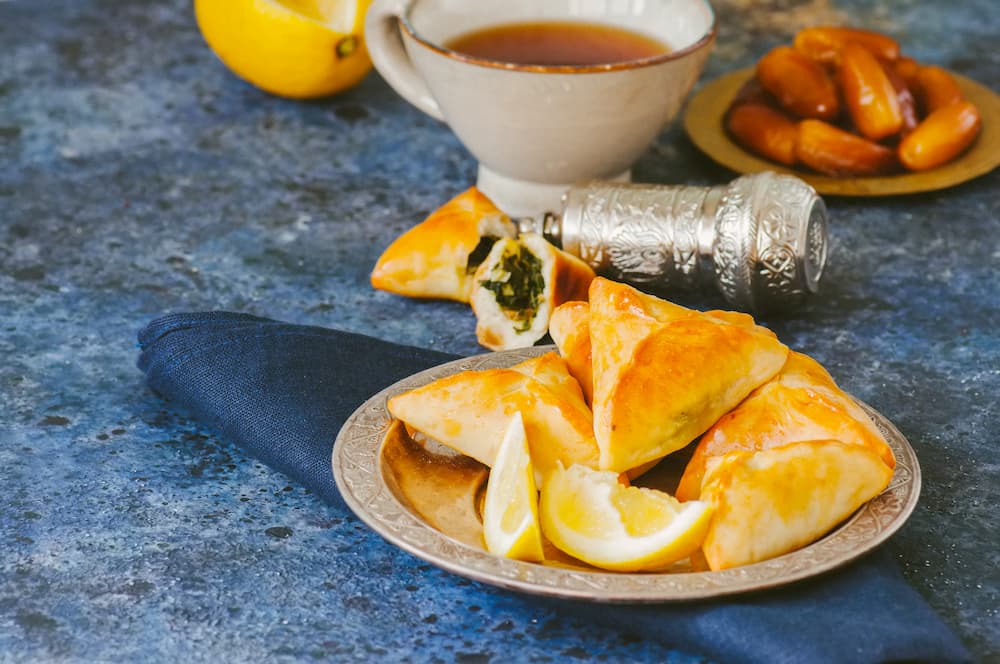 Middle Eastern pie which can be stuffed with meat, spinach, or cheese such as Feta or A'kawi. It is part of Levantine cuisine and easy-to-pick-up finger food. Fatayer comes in different shapes based on the type of filling. 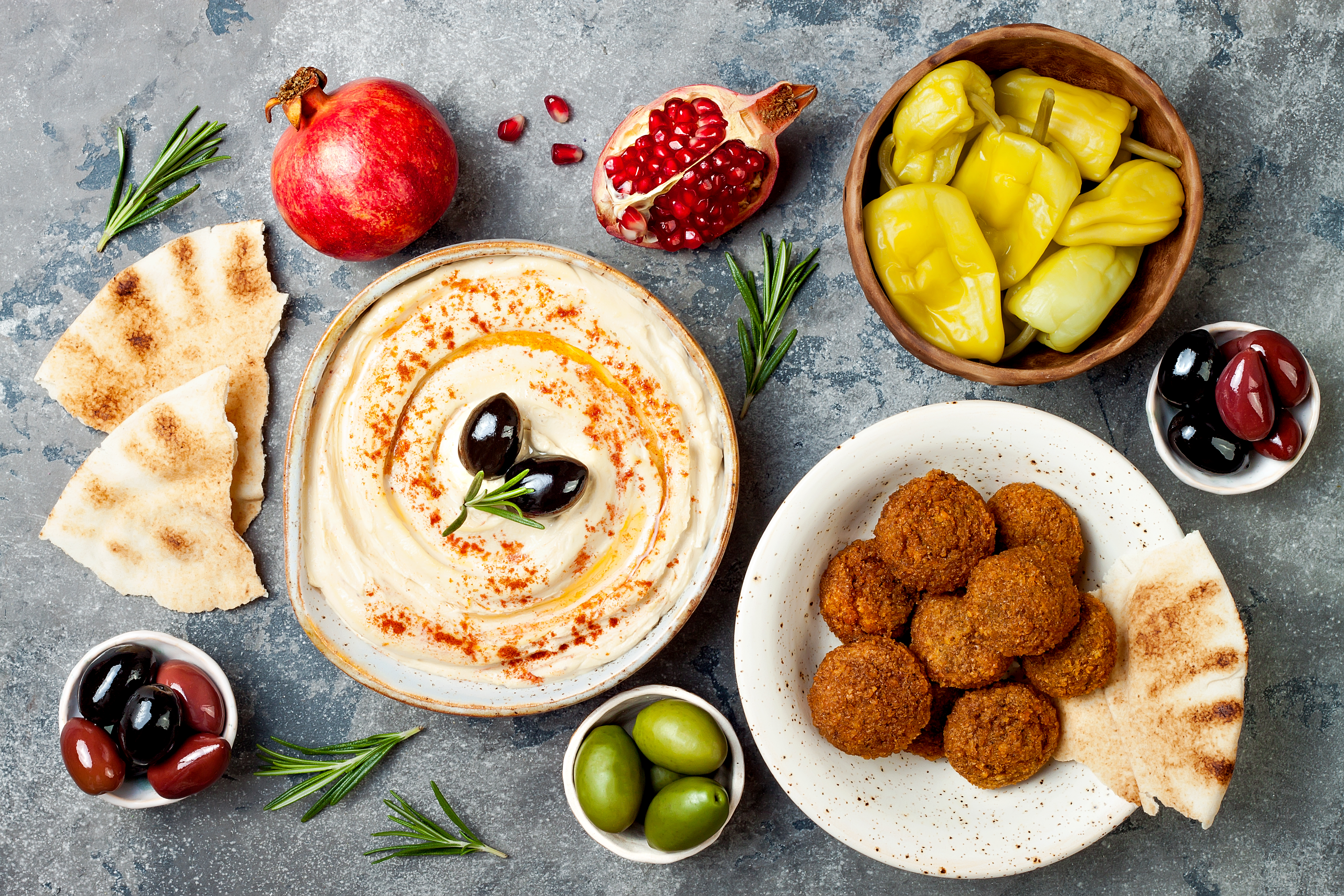 This fried fritter is made from ground chickpeas and fava beans. It is preferred with tasty dips such as tahini. Falafel is a traditional Middle Eastern food, commonly served in pita bread (Falafel sandwich). It is also wrapped in a Levantine flatbread known as laffa.

This is a fantastic dish for vegetarians who still want to try Arabic plates. 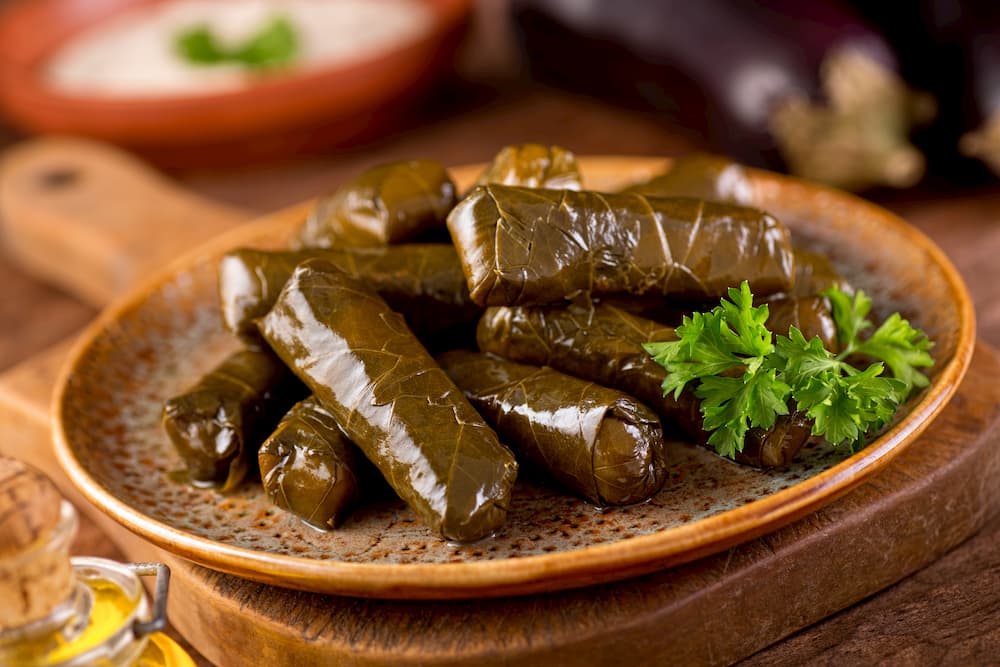 Also known as grape leaves or vine leaves, warak enab is the most common dish in Lebanese cuisine, however, it can be found in several other Arabic dishes. The cold mezze is made with grape leaves stuffed with rice, which can be mixed with several other ingredients such as onions, tomatoes, and mint.

Along with these, you all should also try authentic Qatari cuisine.

Have you tried any of these dishes? If yes, which one is your favorite?

By Qatar Living·0·1 week 47 min ago
Qatar Living speaks to the Qatari entrepreneur, Saad Al-Sulaiti, to learn more about his personal experience in building three businesses in Qatar. 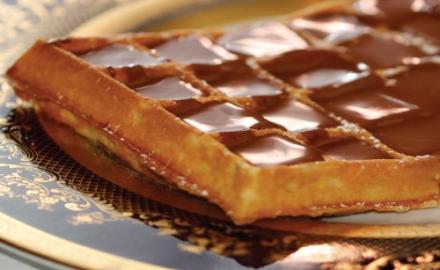