Do you know enough about the Iron Chef - Masaharu Morimoto?

Popularly known as the Iron Chef, Masaharu Morimoto the owner of Morimoto Restaurants is regularly counted amongst the leading chefs in the world. His journey into the gastronomic world is not only intriguing but also reveals how a twist of fate can lead to something greater.

Chef Morimoto comes from the Japanese city of Hiroshima. After a shoulder injury that ended Morimoto’s promising career as a baseball catcher in Japan, he chose to study sushi at a local restaurant in his hometown. As a quick-learner, he picked on the technique with such mastery that at age 24, he was able to open his first restaurant.

Five years later, he moved to the US to explore new opportunities under a culinary adventure and after working at several restaurants joined the highly-acclaimed Nobu restaurant in New York City. Here he was able to further his skills by infusing his dishes with a unique blend of both the traditional Japanese flavors as well as contemporary American tastes.

"Cooking is entertainment," the culinary genius believes. Morimoto's attitude is evident in his dishes, which retain a sense of fun and a bit of spice.

His cutting-edge foods caught the attention of the producers of American TV show Iron Chef, who invited him to become a Japanese Iron Chef. Having garnered much critical praise and recognition, Morimoto opened his first eponymous restaurant in Philadelphia in 2001. 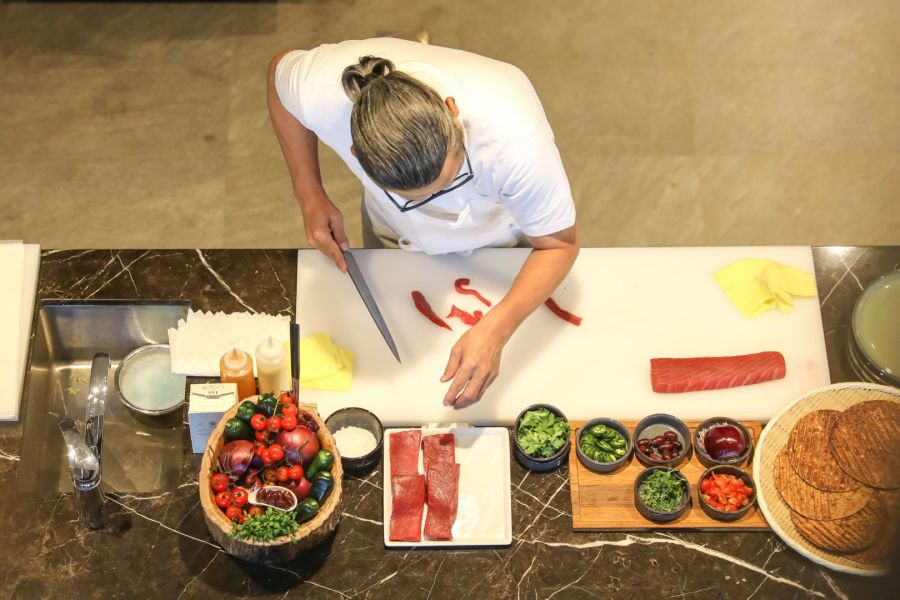 He has received several accolades for his gastronomic artistry and aesthetic sense in food such as being numerous mentions on San Pellegrino’s “Top 100 Restaurants in the World” list, a James Beard Foundation Award for “Outstanding Restaurant Design” for Morimoto New York, and in 2010, Morimoto Napa was named one of Food & Wine magazine’s “Best U.S. Restaurant Openings.”

Today his restaurants are nestled in a number of places around the world including, Mexico City, Las Vegas, Maui, Morimoto Sushi Bar in Boca Raton, Morimoto XEX in Tokyo, Morimoto Asia in Orlando, Morimoto Doha and Morimoto Dubai. 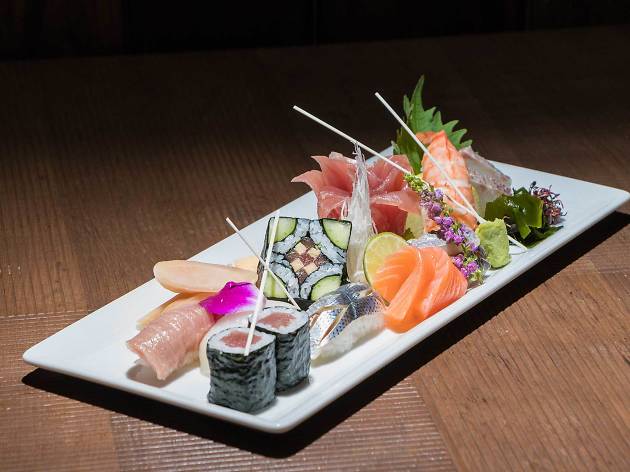 Beyond his culinary genius and the exquisite design of both his food and restaurants, Chef Morimoto’s business acumen has helped him succeed in other related industries. 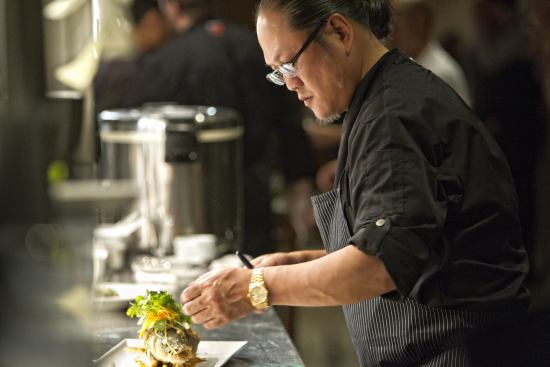 The Iron Chef will be hosting exclusive Chef’s Table interactive cooking and tasting sessions on 21 and 22 March at 7 pm, and a cooking Masterclass on 23 March at 12:00 noon, at his signature restaurant Morimoto at Mondrian-Doha.

The session will offer sushi lovers and aspiring chefs a unique opportunity to see the culinary genius demonstrate his master skills and techniques.

Bookings can be made through the restaurant’s/ hotels’ reservation platforms on first come, first serve basis.

Will you attend any of the live cooking sessions being offered at this year's Qatar International Food Festival? Let us know in the comments below!
-- 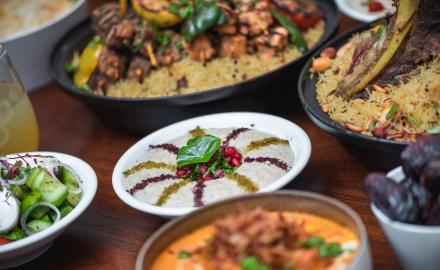 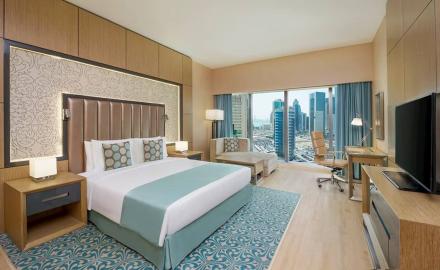