vouchers as we can before the 2018 edition kicks in, we popped along to the Santa Monica Breakfast Club yesterday morning for… well… breakfast.

We have saved over QR 822 so far by using our Entertainer App and that is in less than a month. For Santa Monica Breakfast Club we were about to save a further QR 80. I say about to, because just as we were about to order à la carte from the menu, our waitress informed us that Chef was prepared to let us have the breakfast buffet at the reduced price of QR 80 each down from QR 150 each as there was only an hour of breakfast brunch left. Both of us were about to spend around QR 80 on à la carte and with our voucher that would have meant that one of our breakfasts would have been free thus costing a total of QR 80 for the two of us. But instead of using the voucher and saving around QR 80, we took chef up on his offer and ended up spending an extra QR 80 (QR 160 for the two of us).

We didn’t regret the extra spend. The breakfast buffet in Santa Monica is outstanding. And even though we only had an hour, it was more than enough to end up full to the brim.

I’m always extra happy when smoked salmon is included in any buffet, and if it is included in a breakfast buffet I am super happy. I ordered two poached eggs to go with the above, but at the time of taking the photo they had not arrived yet.

The hot section delivered me a good old traditional English breakfast with pretend bacon, sausages, beans egg etc. And I have to say that their sausages were among the very best I have had in Qatar. Really, really nice.

Next I had an attempt at healthy. Well let’s just say more nutritious than healthy. I hit the fruits section and added some yogurt to be extra healthy ;)

See I can do healthy as well

Next and the final round before calling it a day, came the pastries. OMG! Donuts for breakfast. My son is going to kill me.

And that was me fit to explode. There was plenty to drink as well. Unlimited coffee, and it was very good coffee, fresh juices including carrot, pineapple (my favorite), orange and apple juice, milk and smoothies.

If Santa Monica was QR 80 for breakfast buffet all the time, they would have just knocked the Mövenpick Hotel Doha off the top of my favorite breakfasts list in Qatar. The breakfast buffet at Santa Monica was so, so good. And I would happily return and spend QR 160 for both Vic and I to enjoy a top quality breakfast on a Friday again any time. But would I spend QR 300 for the two of us (which is what it would have cost at full price)? No! That is just too much money for an indulgent breakfast. So Mövenpick Hotel Doha continue to be top of my list giving outstanding value at QR 75 each.

After our delicious breakfast we popped outside to enjoy the garden and beach of the Grand Hyatt. We found a lovely bench and chilled there for over an hour while our food went down.

Excellent write up Time Bandit, was checking some place for Breakfast this weekend and came across your post. They have half price promotion until 30/04/2018 for breakfast.

So gonna check it out this Saturday..

By QLSports·0·2 weeks 18 hours ago
After three days of exhilarating action in the Qatari desert, the Qatar International Baja came to a befitting end yesterday at the Al Bayt Stadium in Al Khor. 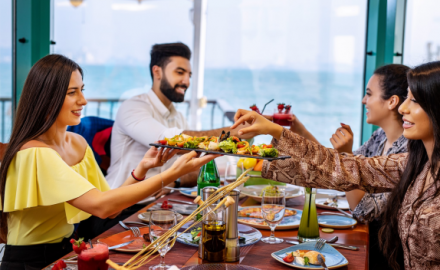 Lavish offerings at some of the best brunch spots in Qatar 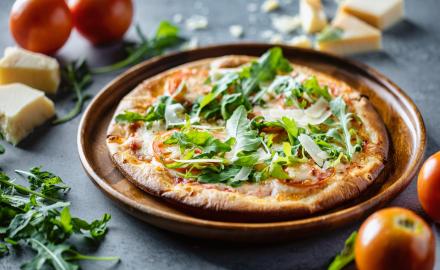 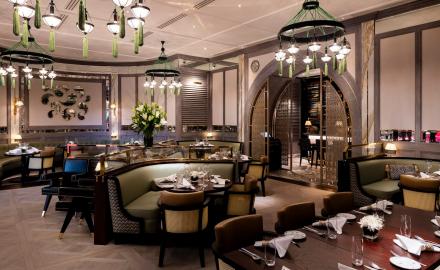