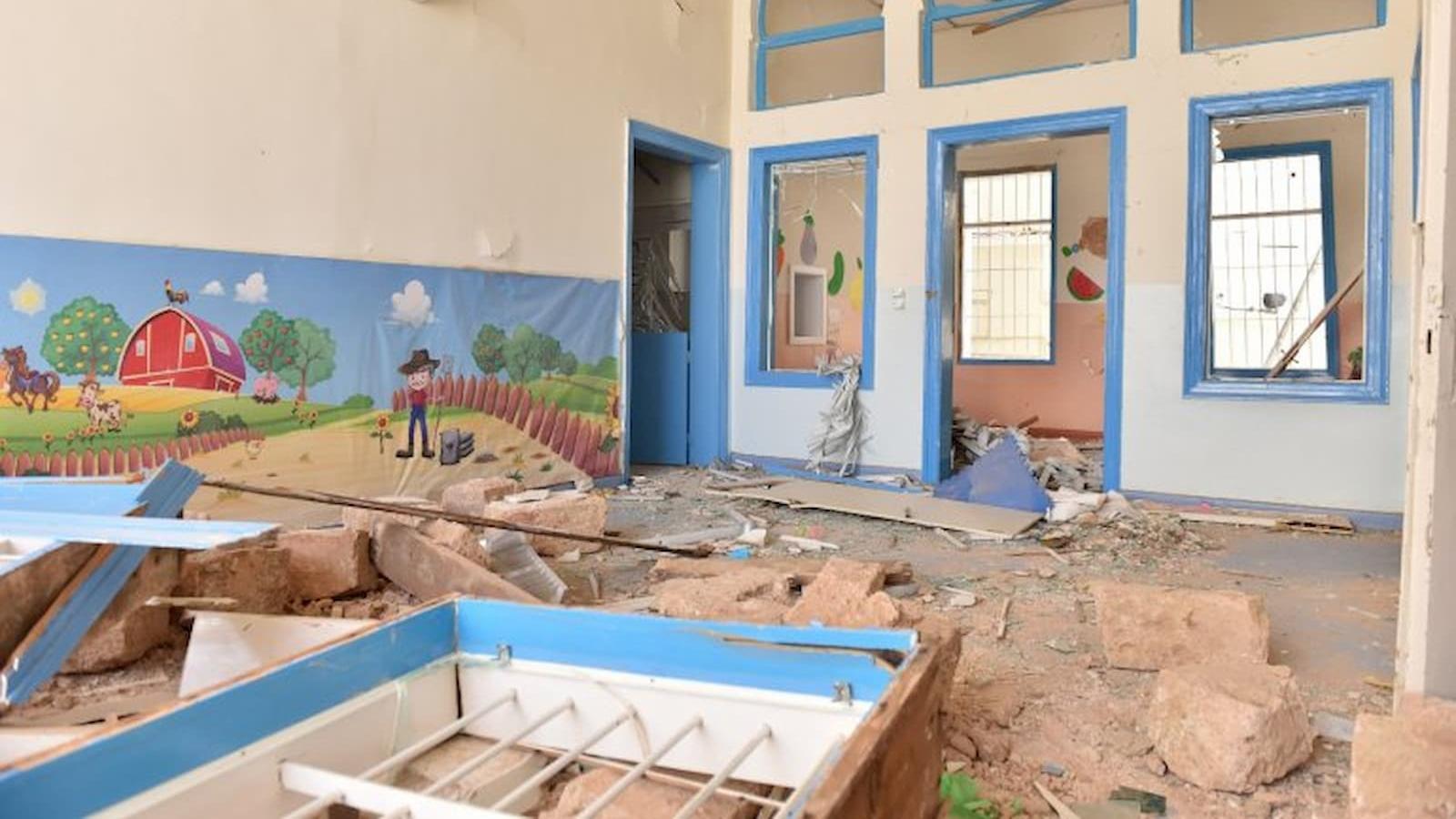 Qatar has worked above and beyond to promote education not only locally but also internationally.

Earlier this year, the Qatar Government Communications Office (GCO) highlighted that Qatar puts education first, "believing it is the foundation of global peace, stability, and opportunity."

The country continues to invest in education to bring positive change to millions of lives around the world.

Now, Qatar's Education Above All (EAA) Foundation has teamed up with the United Nations Educational Scientific and Cultural Organization (UNESCO) to support quality education in Lebanon.

The partnership includes a contribution of $10 million to rebuild and restore damaged schools in Beirut caused by the deadly explosion that took place on August 4, 2020.

Nearly 200 schools in Beirut and neighboring areas were either partially or completely destroyed.

The extent of the damage threatens to disrupt the new academic year and deprive more than 85,000 Lebanese and non-Lebanese students of their right to education.

UNESCO Regional Bureau for Education in the Arab States (UNESCO Beirut), which was mandated by Lebanon’s Ministry of Education and Higher Education to lead rehabilitation efforts for educational establishments, established a partnership with EAA via its Educate A Child program.

“Since 2012, Education Above All has supported projects in Lebanon alongside partners Unicef and UNRWA to provide more than 17,600 children with access to safe, quality education so they have an opportunity to flourish in life. Today, we look forward to starting a new partnership with UNESCO in Lebanon to rehabilitate educational facilities during these extremely challenging times for the country and its people," commented Mubarak Al Thani, communication manager and head of advocacy at EAA.

The two organizations have come together with an ambition to rehabilitate at least 55 schools, 20 TVET centers, and three universities including the American University of Beirut, Saint Joseph University - Beirut, Lebanese University.

“As the UN agency designated to co-ordinate this rehabilitation effort, Unesco is committed to ensuring a rapid and comprehensive educational recovery. Thanks to the partnership between Education Above All Foundation and Unesco, we will ensure that students find their way back to repaired schools. This is our promise to the children and youth of Beirut,” commented UNESCO's assistant director-general for education, Stefania Giannini.

Restoration works are already underway in 20 percent of the schools which are expected to then reopen between November 2020 and February 2021, depending on the extent of the damage. 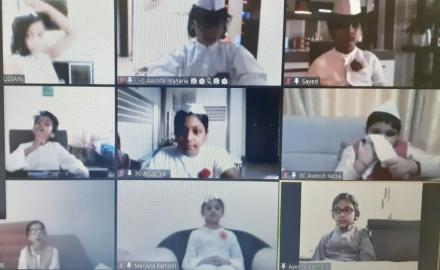 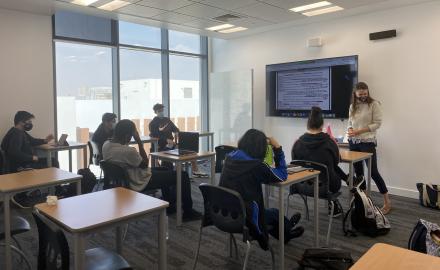 Preparing the youth for success in an ever-changing world

Education City is a source of pride, says Tunisian President