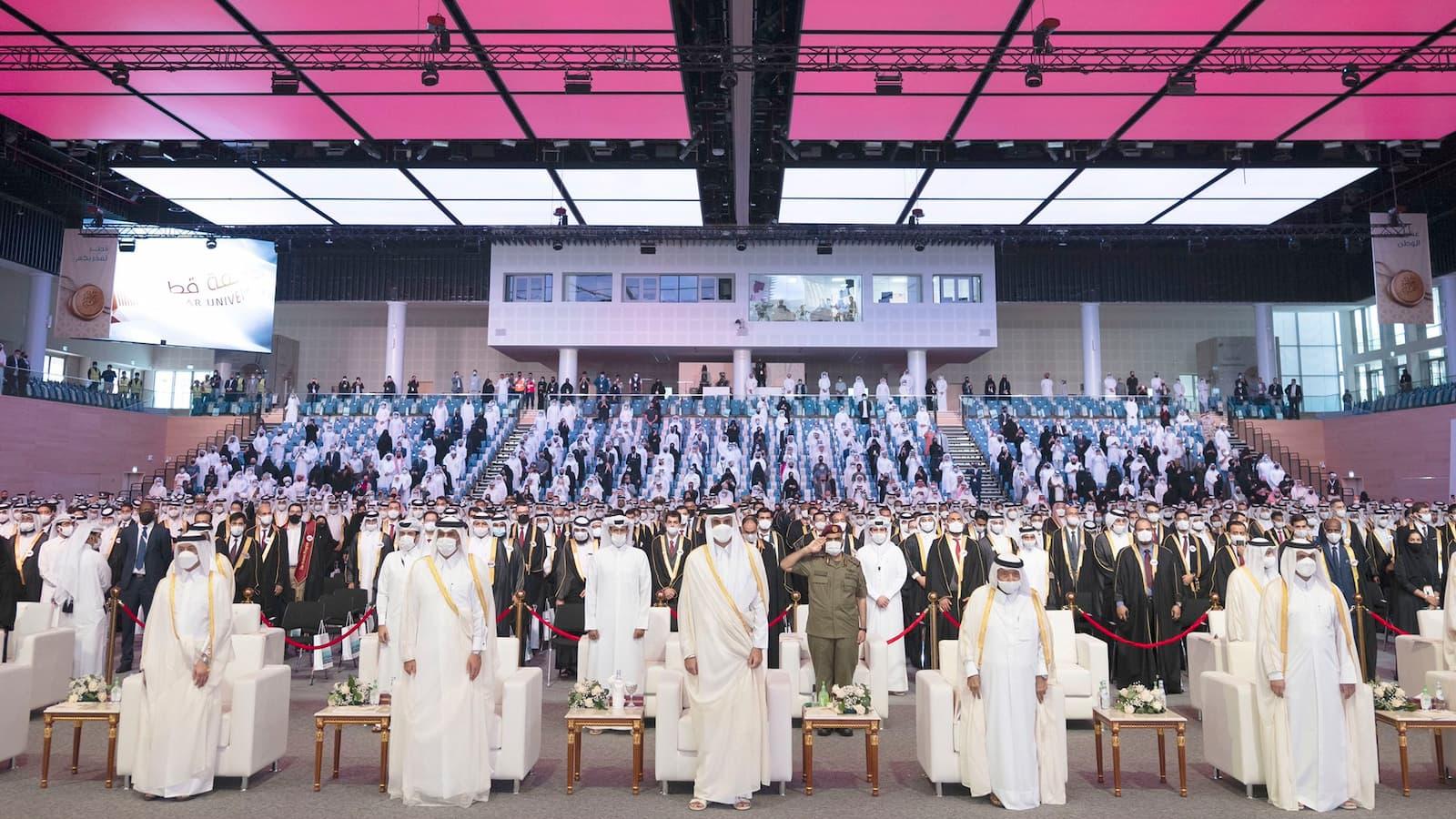 The graduating batch from QU CMED included 46 students, of which 65 percent were females.

The celebration was part of the larger graduation ceremony of male students from the 44th batch (Class of 2021) of Qatar University (QU), which was patronized by His Highness the Amir Sheikh Tamim Bin Hamad Al Thani.

At the ceremony, HH the Amir honored 126 outstanding graduates while QU President Dr Hassan Rashid Al Derham presented certificates to 829 graduates from different disciplines. A total of 3,648 students have graduated as part of QU’s Class of 2021.

Of QU’s medical graduates, a group of 42 students has been selected to join Hamad Medical Corporation (HMC) to undergo a postgraduate medical residency training program, which is internationally accredited and entails at least 13 different specialties.

Vice Dean of the College of Medicine Dr Marwan Abu-Hijleh said that the first batch of graduates represents an accomplishment as well as an international reference that grants the college confidence in its educational outcomes.

He added that this boosts the confidence of the graduates in the quality of education that they have received, highlighting that this achievement also strengthens the healthcare system in Qatar.

He also mentioned that despite the challenges presented by the COVID-19 pandemic, medical institutions and hospitals in Qatar and around the world had the opportunity to develop and thrive.

Although QU CMED's students were not able to practice the usual field training in hospitals during the first few months, they were compensated during the following summer, where they received their clinical training, he said.

With regards to admissions to the college, Dr Abu-Hijleh mentioned that 115 students have been accepted this year and there has been an increase in the number of applications since the first year. QU CMED has proved its worth and quality of education year after year, he noted. 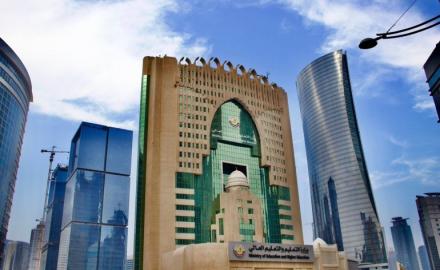 100 percent attendance of students in schools from Sunday: Education Ministry