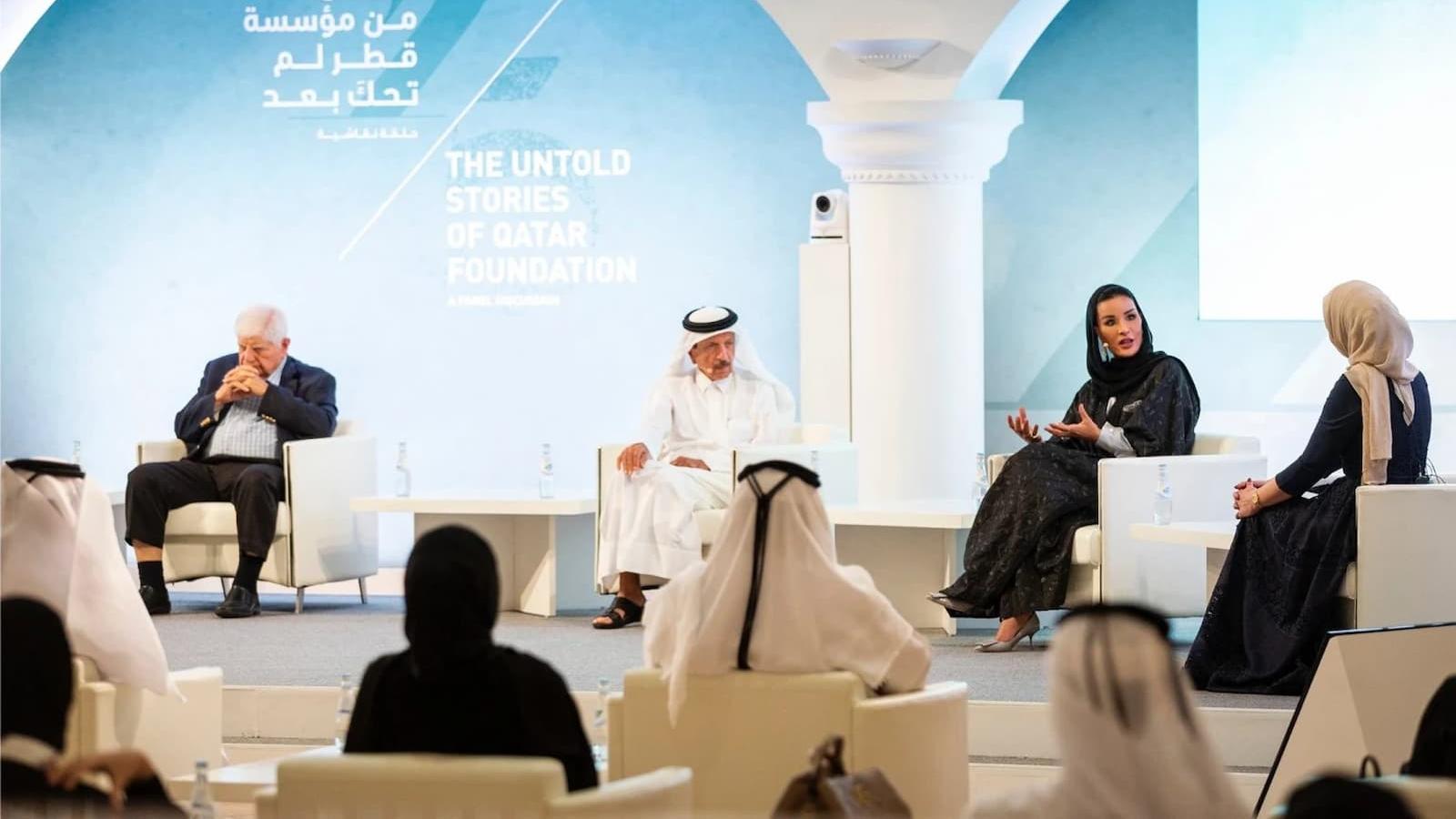 Her Highness Sheikha Moza bint Nasser, Chairperson of Qatar Foundation (QF) and the driving force behind the innovative educational ecosystem in the country, shared insights into how QF went from vision to reality at a special panel discussion, 'The Untold Stories of Qatar Foundation,' aired on Qatar TV yesterday.

Several key personalities in QF's creation 26 years ago also joined the session, which looked back at the plans, challenges, goals, and milestones that lined the path to creating this globally unique space to advance education, science and research, and community development in Qatar.

“Our belief in the success of Qatar Foundation as a project was deep-rooted, despite the challenges and curves that we faced at the beginning of our journey more than 25 years ago,” Sheikha Moza said.

“In 2005, on the day Education City opened, we promised that tomorrow would be here. And, indeed, tomorrow was made at Qatar Foundation.

“We never looked at Qatar Foundation’s projects, centers, and initiatives as being there to serve a specific geographical area. We thought of it as Arab-Islamic renaissance project, based in Qatar, to promote sustainable development in the Arab world, by creating positive change from an academic, research, and societal perspective.”

The Untold Stories of Qatar Foundation saw HH Sheikha Moza bint Nasser, Chairperson of @QF, who envisioned and founded #QF in 1995 with the support of HH the Father Amir Sheikh Hamad bin Khalifa Al Thani, give unprecedented insight into why QF was established.#QFUntoldStories pic.twitter.com/x4EcjloLv0

Drawing attention to QF's first school, The Qatar Academy, which was launched in 1996, Her Highness underlined how it was born of "two dimensions."

"The first came from my role as a mother who had concerns about the education of my children, and the second was national, reflected by our role in the development of society,” she said.

"At the time, I realized we were facing a national challenge related to education, and we needed to make a radical change in the educational system by providing advanced, quality education – based on the logical analysis and rational deduction that were central to previous Arab civilizations and applied in Western civilizations, while at the same time preserving our heritage, language, and national identity.

The Qatar Academy project evolved and it was necessary to keep that success going by creating the components of higher education and a culture of scientific research at QF to support community development, HH said.

Originally, the plan was to set up a single university at QF, she mentioned, "but we asked ourselves about the effectiveness of repeating experiments that had not succeeded in many societies."

"We recognized that every new beginning comes from some other beginning’s end, so we started to attract prestigious international universities to Qatar according to the disciplines that met national needs, in order to provide an ecosystem based on creativity and innovation which enables us to cultivate, localize, and reproduce knowledge.

"One of the challenges we faced during our negotiations with international universities was their questions about the academic level of our students. But our belief in human capabilities in Qatar and the Arab region was solid. We knew that if these young people were given the right educational environment and the right opportunities, the world would witness their achievements. And that is what we see today."

Building a culture of scientific research in Qatar was another challenge initially, but “we believe that innovation is the basis of the philosophy of Qatar Foundation.

“We wanted Qatar Foundation to be an incubator for scientists, researchers, and innovators across the Arab world and worldwide because we recognize that scientific research continues as long as human life continues," she underlined. 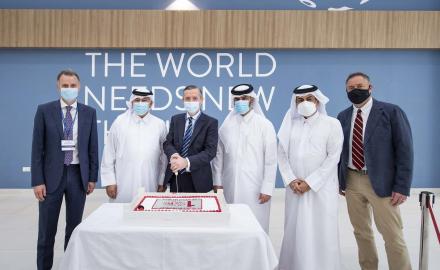 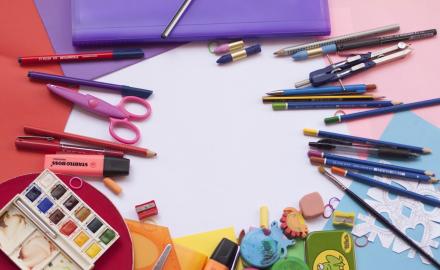 It's Back to School in Qatar: Shop stationery items and school essentials from these 8 stationary shops in Qatar. 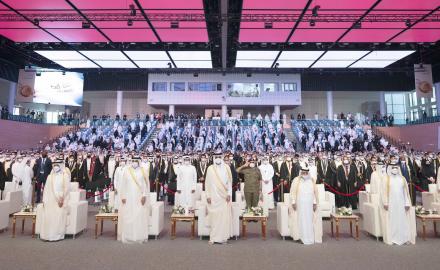