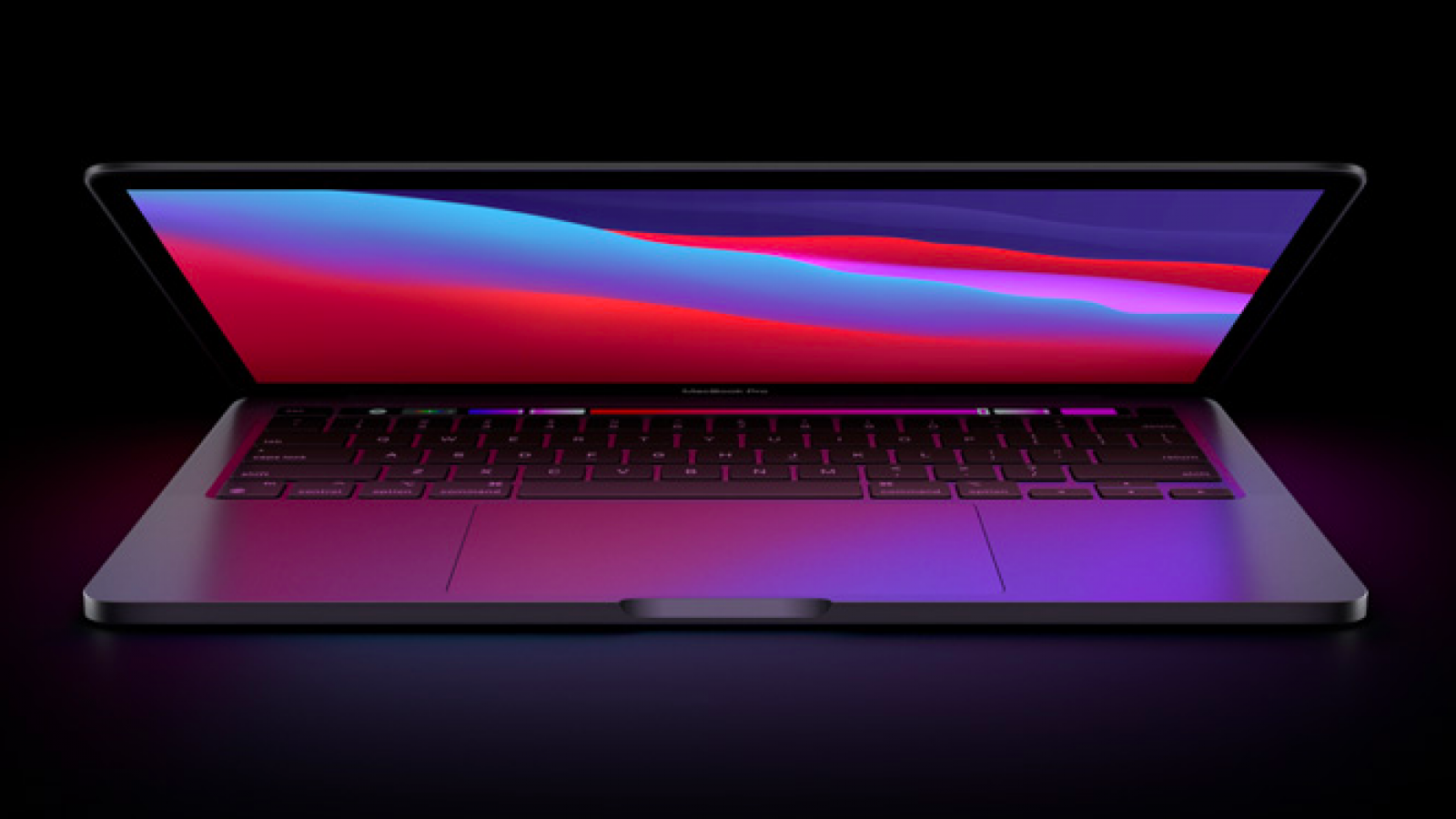 Earlier this November, Apple had announced the release of its new M1 chip which will be available in their new MacBook Air, Mac Mini, and the MacBook Pro 13-inch model.

Apple also stated that this coming summer, the company’s product offerings will see a shift from Intel chipsets to Apple’s very own M1 chipsets with the goal of integrating all of Apple’s products under Apple Silicon.

Apple is a market leader when it comes to innovation and technological advancements, which can be seen in its latest M1 chipset.

It is currently one of the world's best-integrated chipsets and consists of an 8-core processor, an 8-core GPU, dedicated RAM, and also a 16-core neural engine. 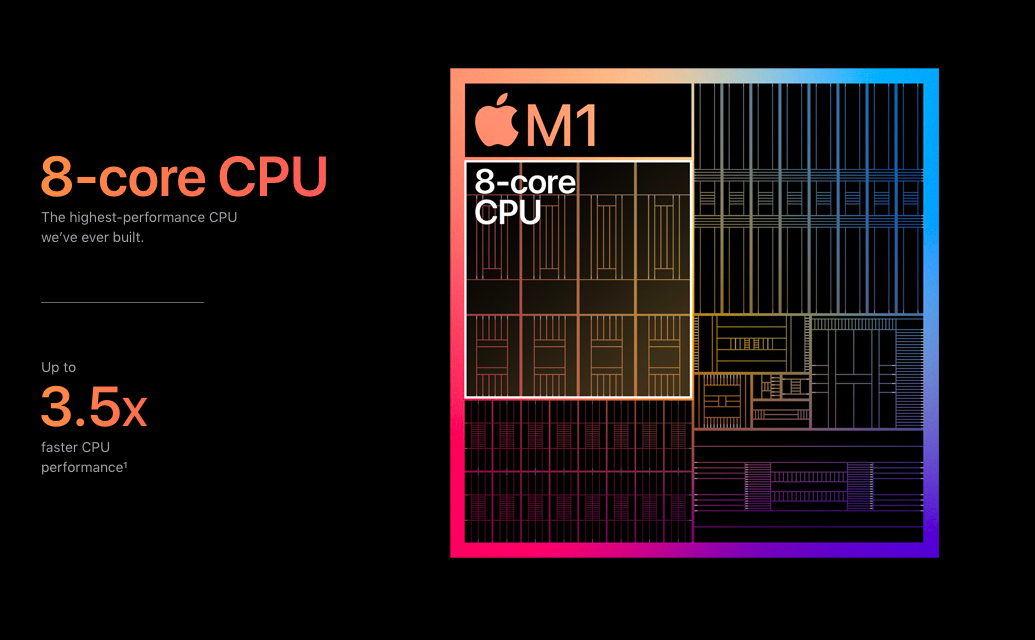 The M1 chipset now packs more power than ever before as the newly engineered processor allows it to attain three times the performance per watt in comparison to the latest Intel processor.

Based on the A14 Bionic chip that can be found in Apple’s iPhone 12 models and the new iPad Air, it allows you to run iPhone and iPad apps natively on the new MacBook lineup. 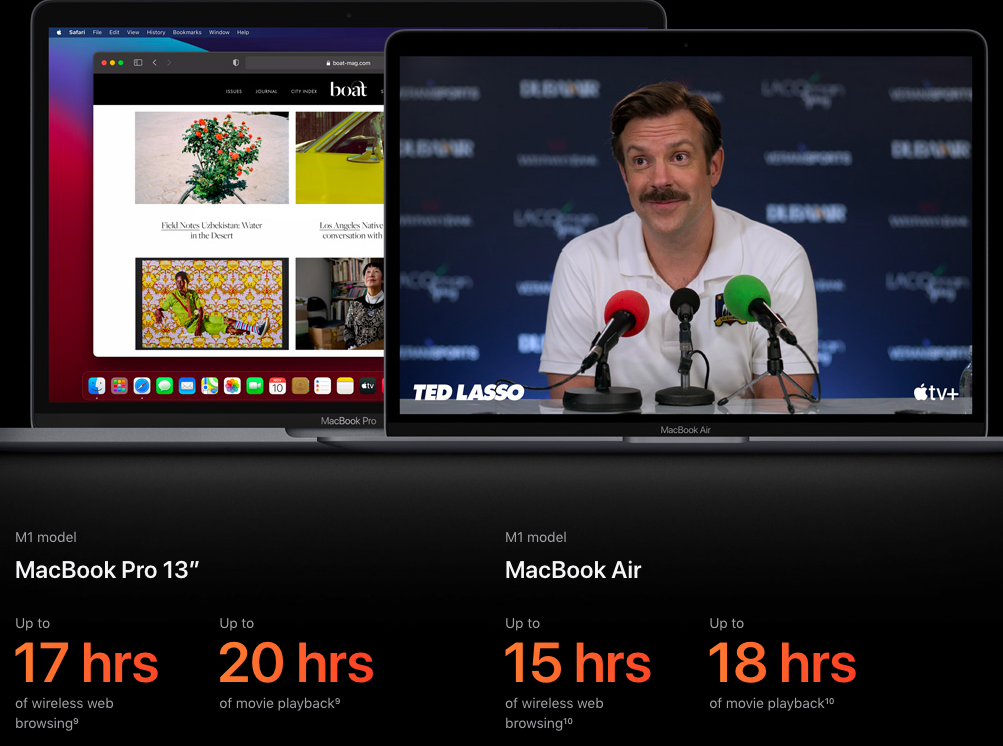 Apple has also introduced a new OS that will allow MacBook users to take advantage of the M1 chipset's capabilities. In combination with the macOS Big Sur, you will now have access to blazing-fast performance and advanced security. 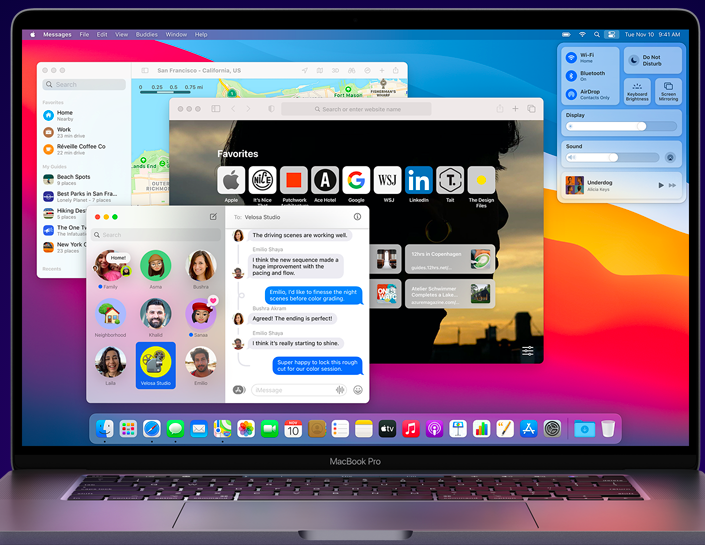 Apple has also released the largest update for Safari to enhance your experience when using the fastest browser currently available in the market.

Additionally, the event featured the introduction and integration of Rosetta 2, allowing you to seamlessly run apps that have yet to be transitioned to universal versions. 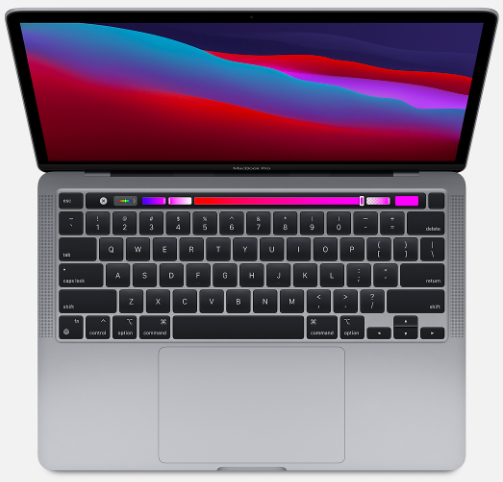 Apple has introduced its latest Magic Keyboard which will feature more shortcuts and will allow you to type in low light conditions as they are backlit.

All the new MacBook models will now feature Touch ID, allowing you to keep your information more secure and make payments in just one touch.

Featuring the most advanced graphics processor ever built by Apple, both models of the MacBook Pro will also feature 8-core CPUs and GPU. Unlike the MacBook Air, this model comes with a touch bar that many of you Apple enthusiasts love.

The 16-inch MacBook Pro models that have also been revealed will feature Intel i7 and i9 processors and starts at USD 2,399 and USD 2,799 respectively.

However, this would be recommended for those who require the most performance and do not wish to try the all-new powerful M1 chipsets introduced by Apple. It also comes with an AMD Radeon Pro graphics card. 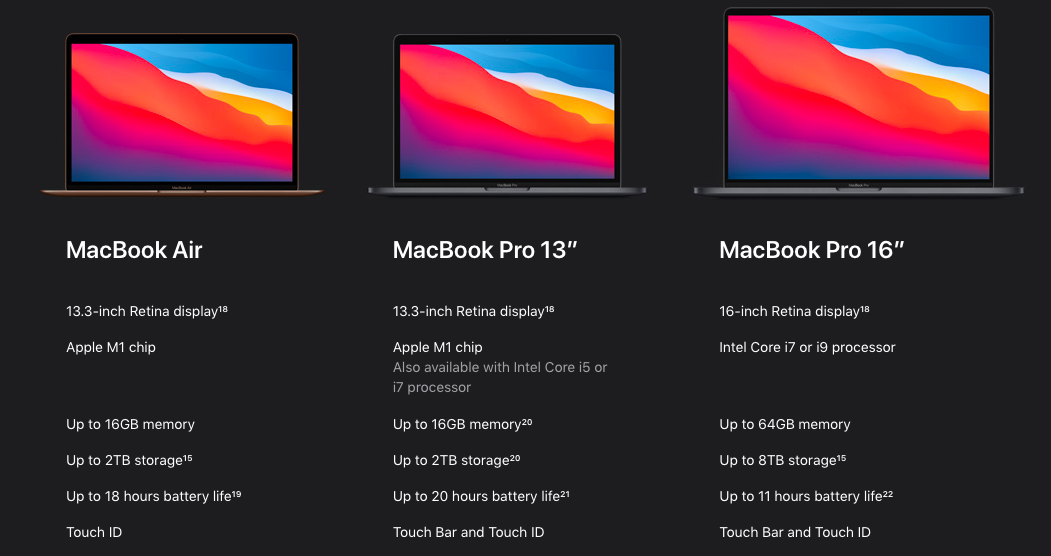 Prices in Qatar are yet to be announced, but we will make sure that we keep you informed on the latest information available.

Will you be getting Apple’s new MacBook when it releases in Qatar this winter season? Let us know in the comments below.

Probably because of shipping and tax :/

Prices in Doha are 280-350 usd more than list rep if prices advertised one max and alanees are accurate.

By QLNews·0·5 days 20 hours ago
The results of the Qatar Census 2020 are expected to have a ‘significant impact’ on the Ministry of Public Health's development process, a statement by the Planning and Statistics Authority (PSA) has underlined.

By QLNews·1·4 days 19 hours ago
The updated list now contains 38 health facilities that can conduct the PCR test for COVID-19 in Qatar.

By Qatar Living·3·6 days 14 hours ago
Qatar Living speaks to the Qatar-based blogger and the founder of Elegant Agency, Rola Rizq, to learn more about her success story.

By Qatar Living·3·5 days 13 hours ago
Al Khor Family Park is a great place to escape the city hustle and bustle. Although there is a small entrance fee, the family-friendly park is well worth a visit as there is so much to do and see.

By QLNews·0·4 days 20 hours ago
After nearly three and a half years since the Gulf crisis erupted, the first Saudi Arabian flight touched down in Doha last evening.

By QL Videos·0·5 days 17 hours ago
Hilton Doha’s The Pearl Residences offer the perfect solution with its combination of luxury, comfort and elegance.

By QL Videos·0·6 days 14 hours ago
Now you can enjoy freshly baked pizzas at IKEA Restaurant.

By QLSports·0·5 days 11 hours ago
League-leaders Al Sadd continued their impressive form in the ongoing 2020-21 QNB Stars League with a massive 8-0 rout of Al Sailiya in their Week 13 fixture on Friday to extend their lead on the 12-team tournament to 35 points.
Post to Forum
Sponsored Posts 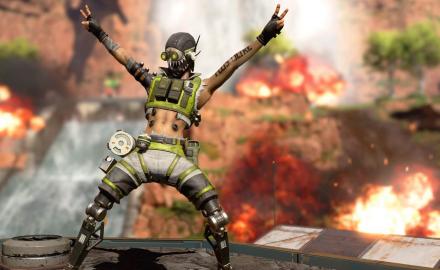 5 free cross-platform video games you can play in Qatar 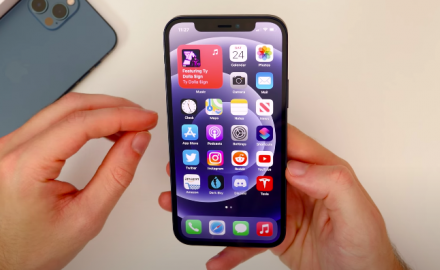 5 things you must do on your iPhone 12 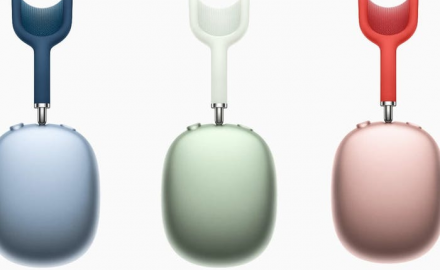