Arabians are a very popular breed of horse for many equestrians. Many people ride Arabians for show, pleasure and competition. The physical characteristics of the Arabian breed include a dish face, large, wide-set eyes, broad forehead, small, curved ears and large nostrils. Here are ten interesting facts about Arabian horses that you may not know.

•The Arabian breed is over 5,000 years old and is known as the oldest breed and the first domesticated breed of horse.

•Arabians were originally bred in the Middle East. The Arabian horse is the oldest purebred horse in the world. The Arabian was the horse the Bedouin people (nomadic people) of Arabia as early as 3000 to 2500 BC. They were later introduced into Europe and throughout the world.

•Arabians were bred by the Bedouins, a desert tribe in the Arabian Peninsula. This tribe used them as war horses because they could travel far distances in harsh desert conditions due to their large lung capacity and incredible endurance.

•All Arabian horses have black skin underneath their coats, except underneath any white hair. When these horses lived in the desert, the black skin would help to protect them from the hot sun.

•The most common coat color of Arabians is bay. You will also see many chestnuts, grey, blacks and roans.

•The skeleton of a pure Arabian is different from that of other horse breeds. An Arabian has 17 pairs of ribs, instead of 18 and 5 vertebrae instead of 6.

•The horse in the movie "The Black Stallion" was an Arabian stallion named Cass Ole.

•Equusis an ancient Greek word for horse. The exact translation is quickness.

•The Arabian horse is considered to be the foundation of all modern horse breeds.

•Characterized by a small dish faced head, large eyes and a thin muzzle, the Arabian is considered the most beautiful and elegant horses.

•Arabians are intelligent, sensitive and courageous creatures. They are loyal if treated well and they enjoy attention.

•Some think the Arabian is high spirited and wild. NOT TRUE In fact, the Arabian is an ideal family horse and versatile for any style of riding desired.

•Horses’ eyes are set on either side of their head. This makes it possible for them to see in every direction at once, except directly in front of their nose and directly behind their tail.

•Horses are very sensitive to touch. They can sense a fly landing on any part of their body and use their tail to flick it off.

•Horses have large ears that can move around and point towards sounds. Each one can rotate around (180 degrees).

•A horse’s ears can indicate how it is feeling.

•Horses are able to recognize friends, both human and animal, by smell alone.

•Whiskers that grow from a horse’s muzzle and around its eyes are like an antennae.

•They are used to feel nearby objects.

•An adult horse’s brain weighs about 650 grams (22 oz.) – about half the weight of an adult human brain.

•A horse breathes between 10 and 15 times a minute when resting.

•A horse’s heart beats 46 to 42 beats per minute. If frightened this can rise quickly to over 250.

any one required pony from Europe please contact us

And I hear and watched they are very good dancer too.. 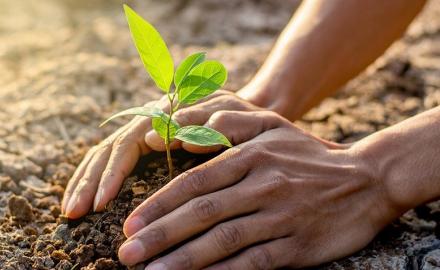 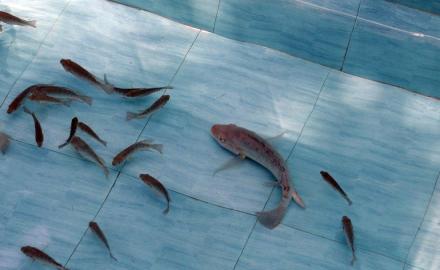 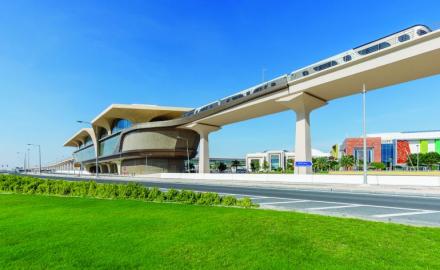