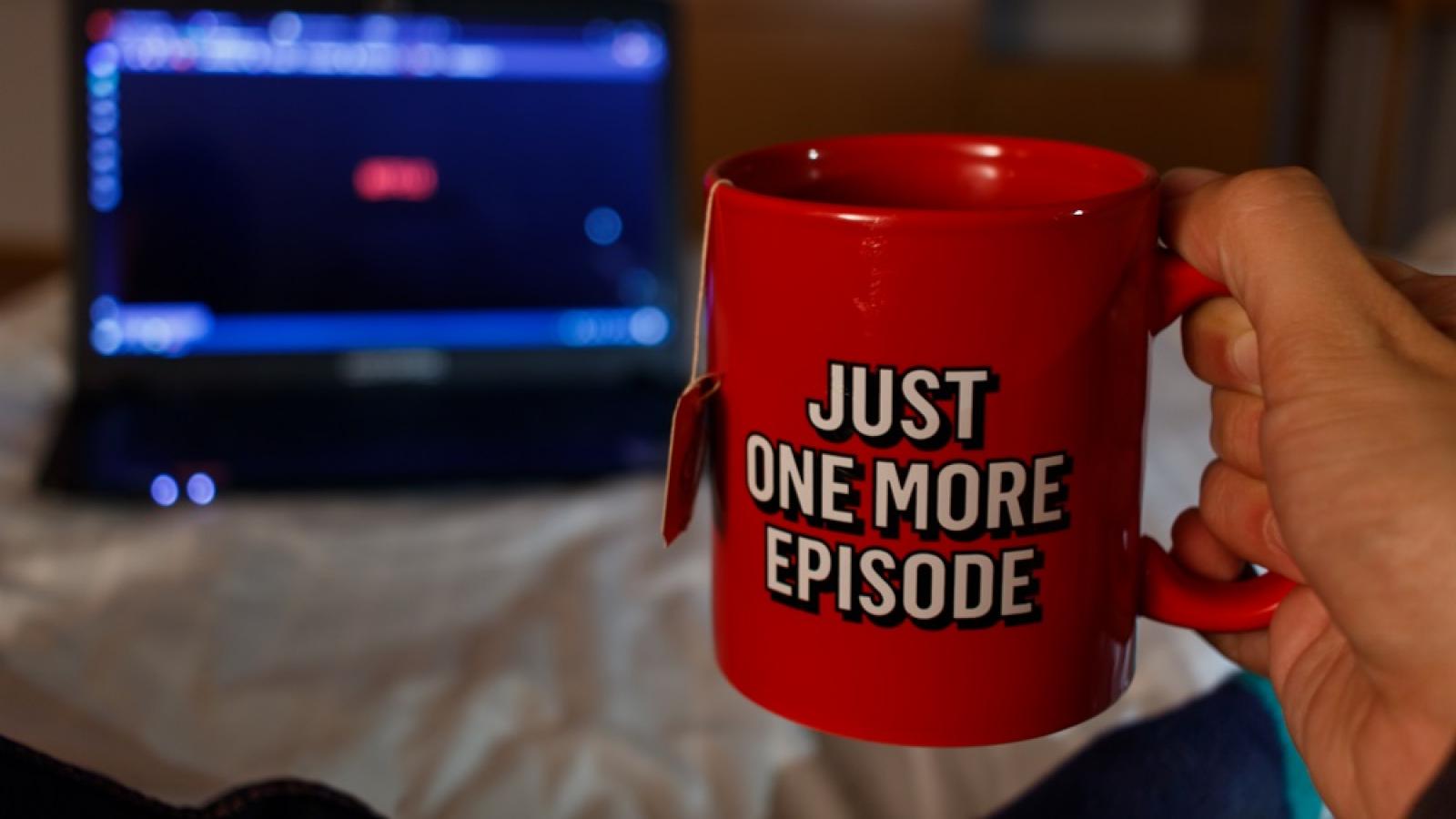 Bored at home? Here are some QL Recommendations that you may want to follow

These are challenging times. Things are evolving at a rapid pace. While most of it may feel overwhelming, it is important to stay positive.

We, at Qatar Living, are encouraging our community to stay at home and practice social distancing. And while you are at it, why not take some time out and watch some great TV shows, read up online books, or get started on a Netflix series.

Below we have rounded up a fantastic list of some of the recommendations of our team. We guarantee you, this will help you beat boredom! 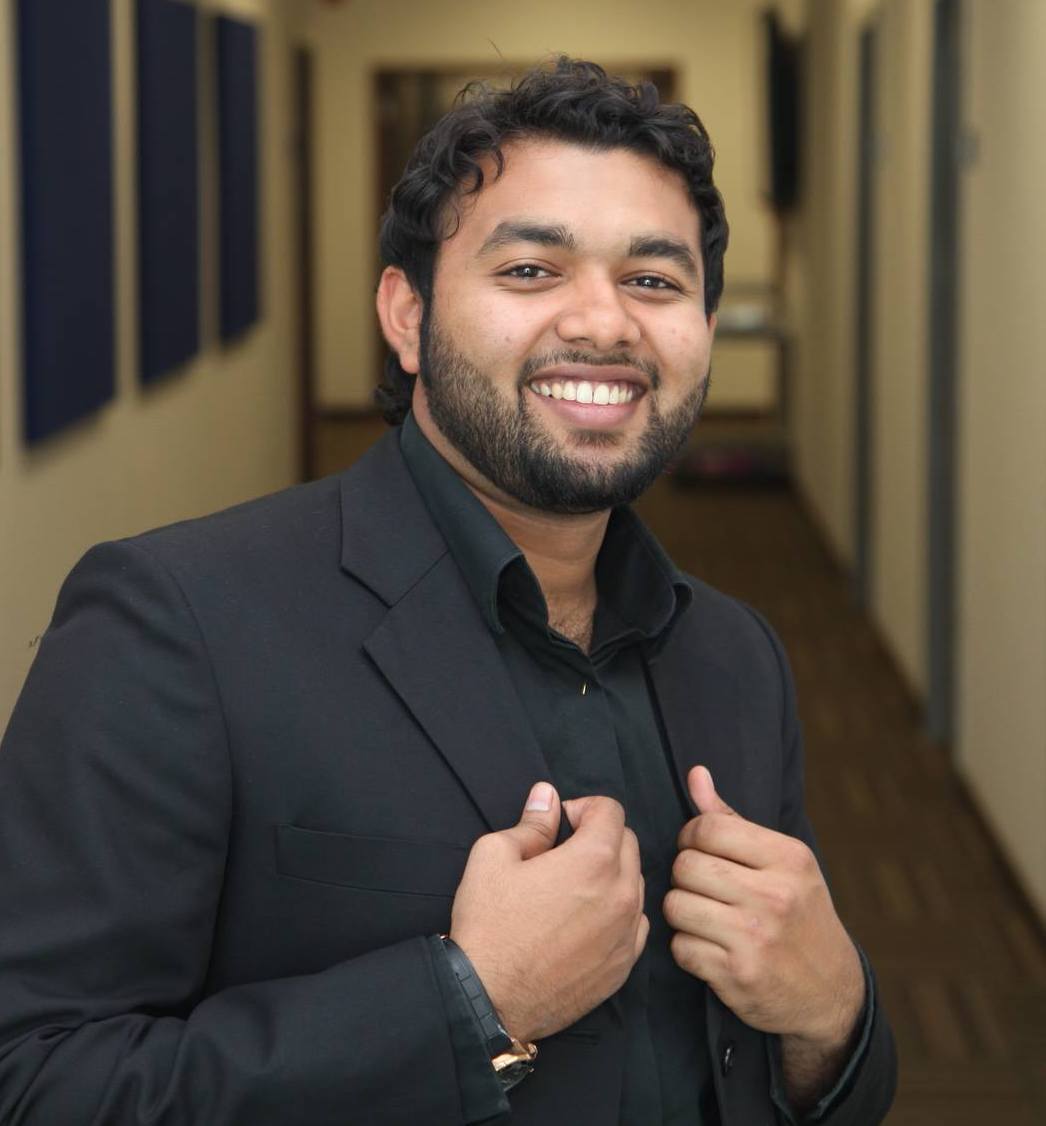 It's not stealing if you print your own money, right? So, I just finished watching this amazing Spanish heist show on Netflix and it is easily the best crime series I have watched in years. It is only 3 seasons so that's just 4-5 days of binge-watching, but the 4th season is on the way. I am not even going into the plot because I hate spoilers. I can assure you this series is captivating.

My favorite characters were The Professor and the leader of the heist, Berlin. The Professor's attention for detail is just unbelievable and Berlin, well, he is just a brutal psychopath who makes the heist all the more entertaining.

I highly recommend this if you enjoy meticulous crime scenarios. The possibilities for a heist failing are endless, but you should always trust The Professor to find a solution. Watch the show in Spanish with subtitles if you can because the English dub version does not do justice to the actors. 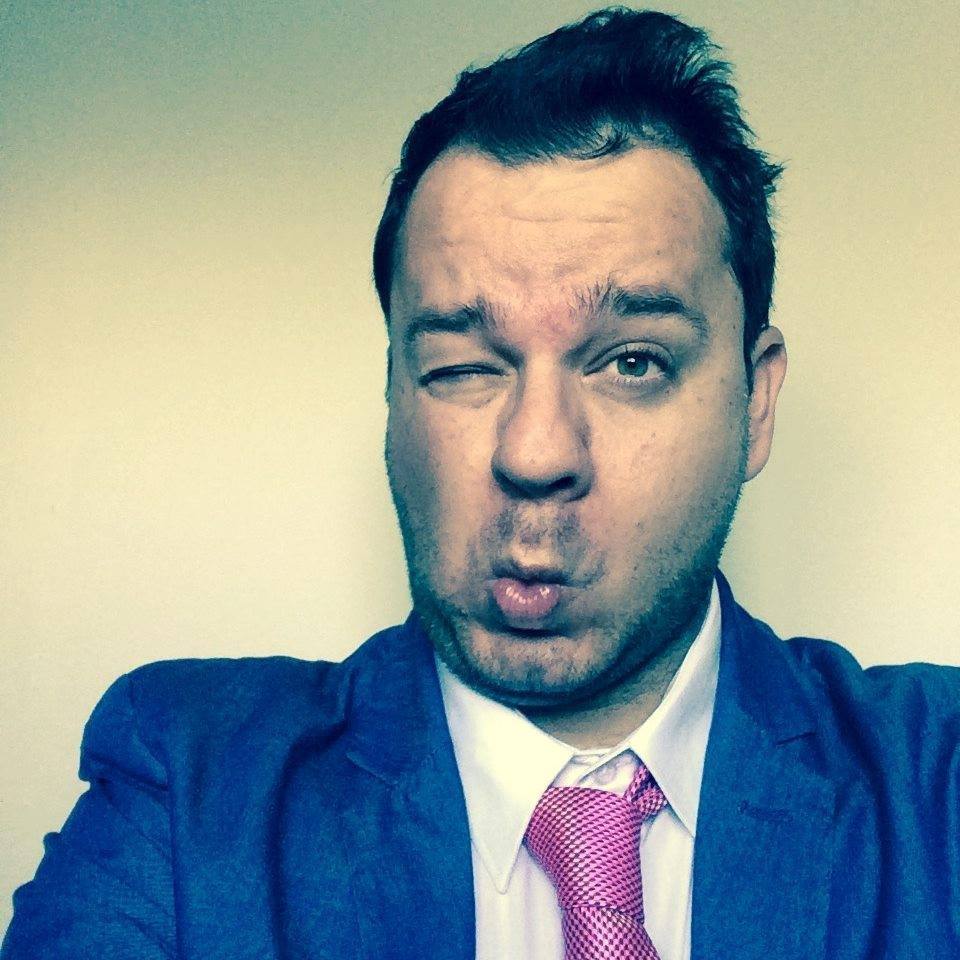 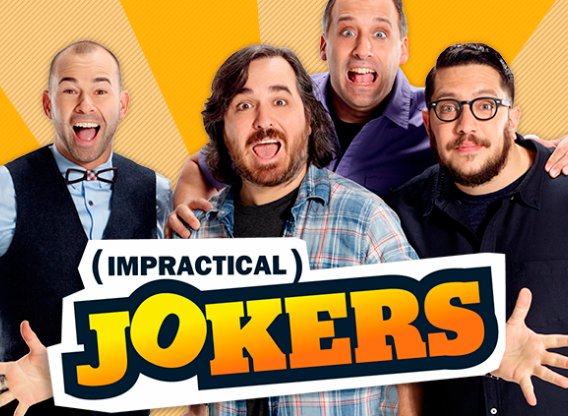 In these trying times, I go to the one show that never fails to make me laugh out loud. Netflix now has the first four seasons of Impractical Jokers available to binge. The four high school friends turned legendary pranksters provide much needed humour with their antics, and if you don’t fall in love with Sal, Q, Murray and Joe after one episode, you’re probably dead inside. Here’s hoping Netflix adds the rest of the seasons soon, but until then, repeat viewing is a must. 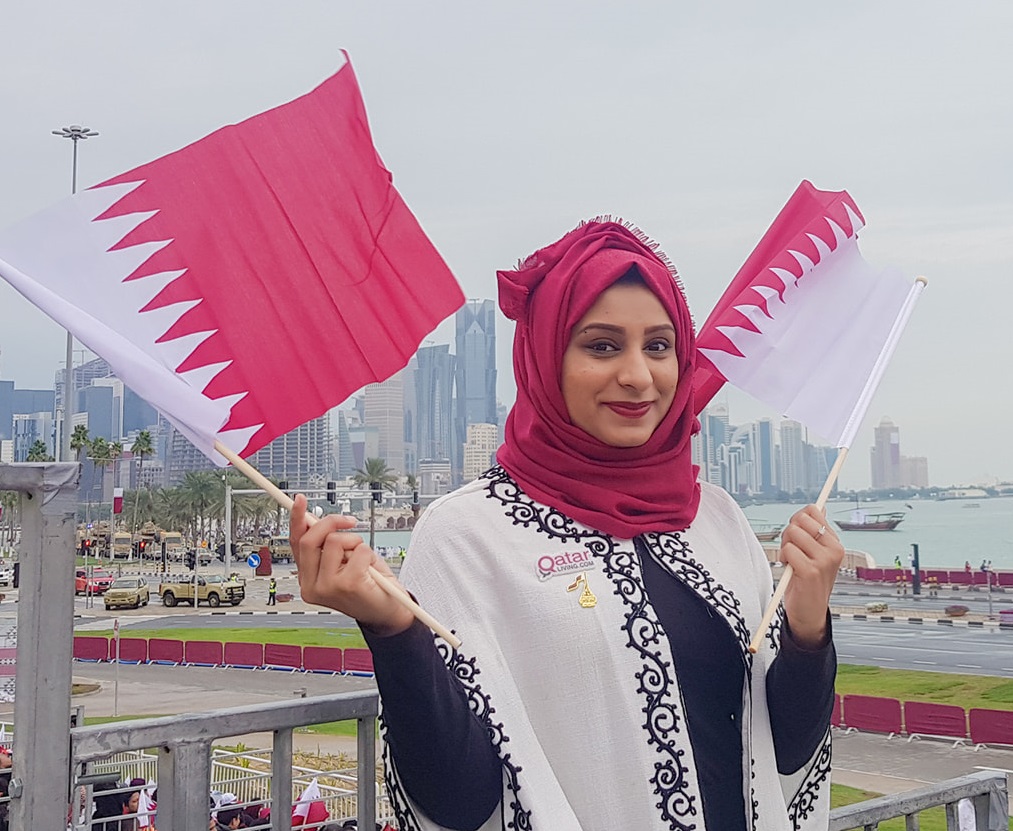 A story of a chemistry teacher who finds out he has cancer starts to look at life differently. His priorities change when he partners with Jesse.

The series highlights how Walter White transforms after discovering cancer. 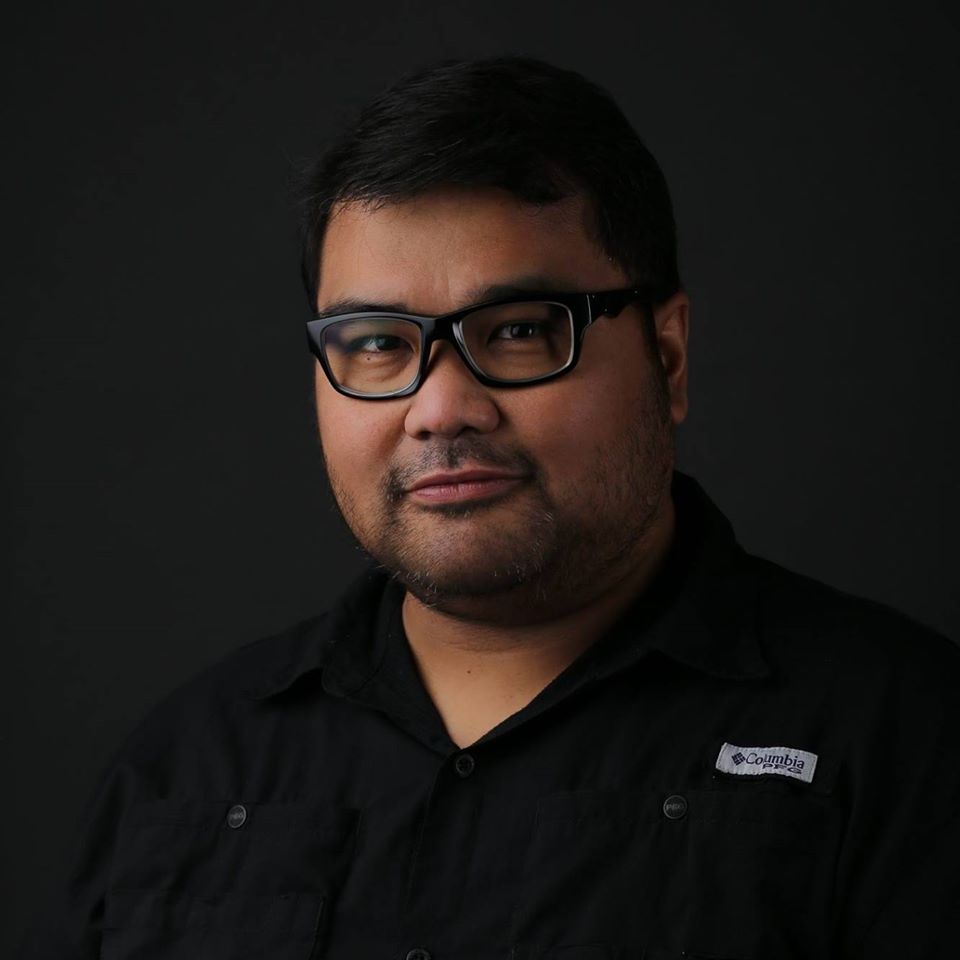 A story of a wannabe hero for fun, started as a normal guy but for reasons not yet revealed in the series, he became the most powerful being in the universe, in search of an adversary worthy of his strength. I liked it because it's different from the anime that I used to watch, the wit and humour is abundant and it’s a great way to switch off the brain, destress and be entertained.

A part of the Star Trek Universe, this is the story of Spock's sister and one of the first Star ship whose mission is to discover the universe, end the war with the Klingons and save Spock. One of the series that features women in a leading role. Love it because deep inside I’m a Trekkie as well as a Jedi.

The Visual MBA by Jason baron, a business book in visual form, like a comic book, it features Masters in Business Administration lessons in a very creative way.

A fantasy world set in London, Gaiman, the author is one the most prolific writers in sci-fi and adventure genre, he paints worlds and puts you on the seat of adventure. His stories maybe far fetched but there's always a hint of reality in it.

Film school courses for free, it's a film school dedicated to budding guerilla filmmakers, it teaches technical know how as well as tips and tricks in the business of filmmaking and it's entertaining too! 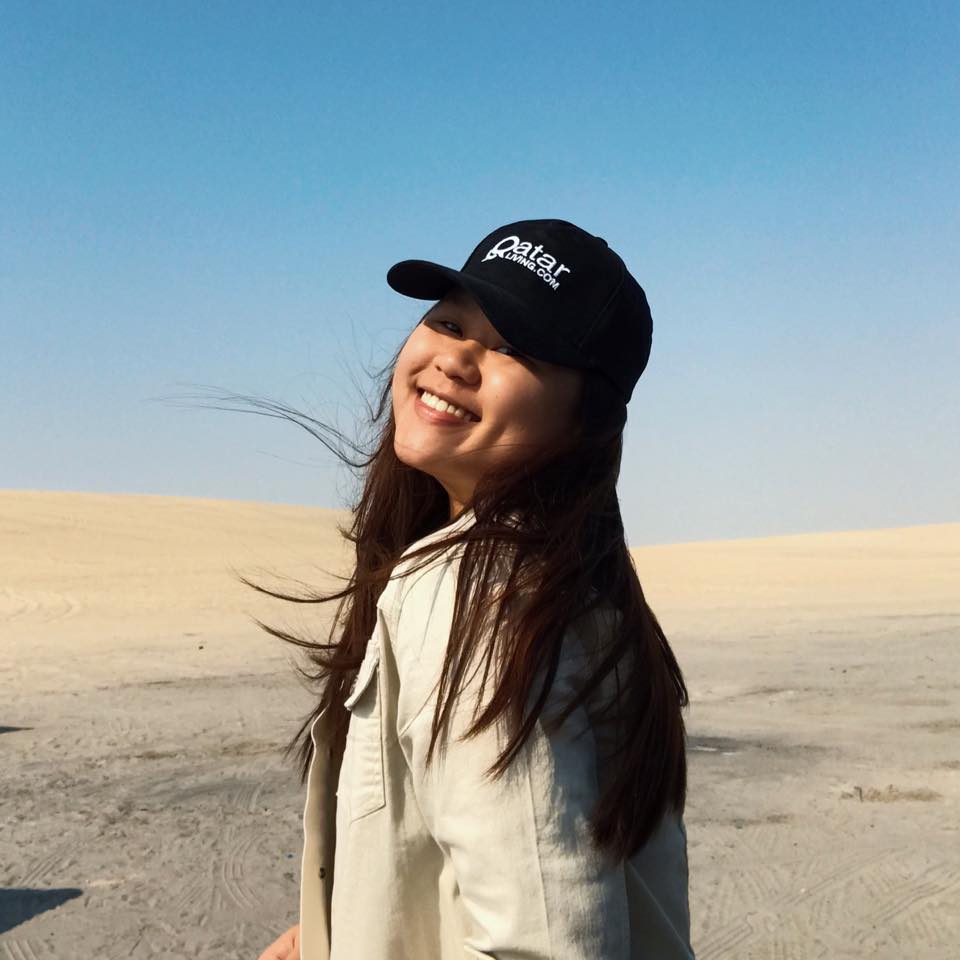 I'm sure most people have heard of this series by now. However, I strongly recommend this series for those who haven't caught up to the hype. What better time to watch this series than now, I would say. Black Mirror is an anthology series which features speculative fiction with dark and sometimes satirical themes which examine modern society, particularly with regard to the unanticipated consequences of new technologies.

It sort of gives us a view of what our society would look like if we get ourselves too invested in the creation of new (and perhaps, unnecessary) modes of tech, and how it might affect our human relationship. It's always cool to see how certain modern innovations can impact our society, whether it's good or bad... or maybe I'm just too much of a sci-fi nerd. 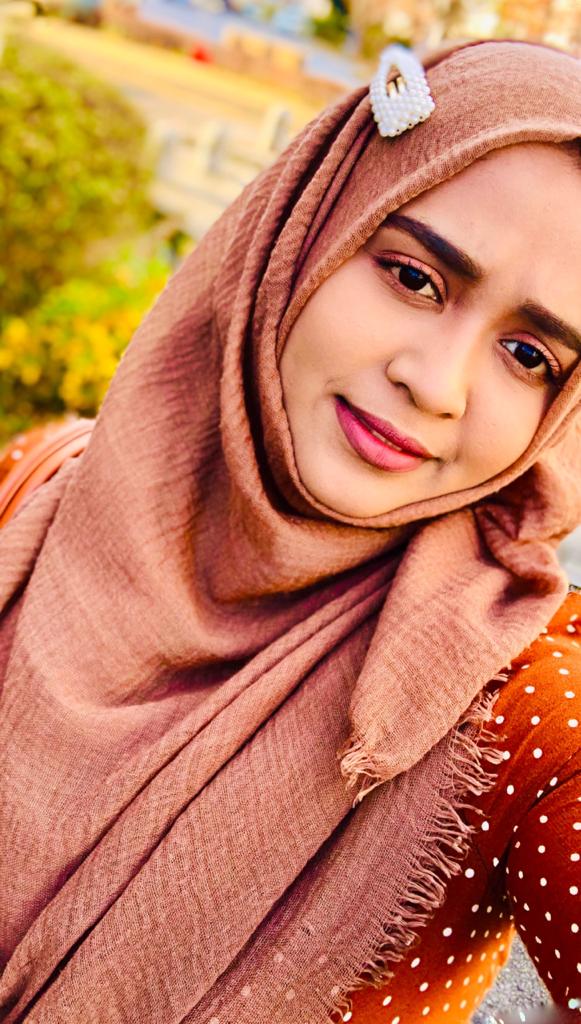 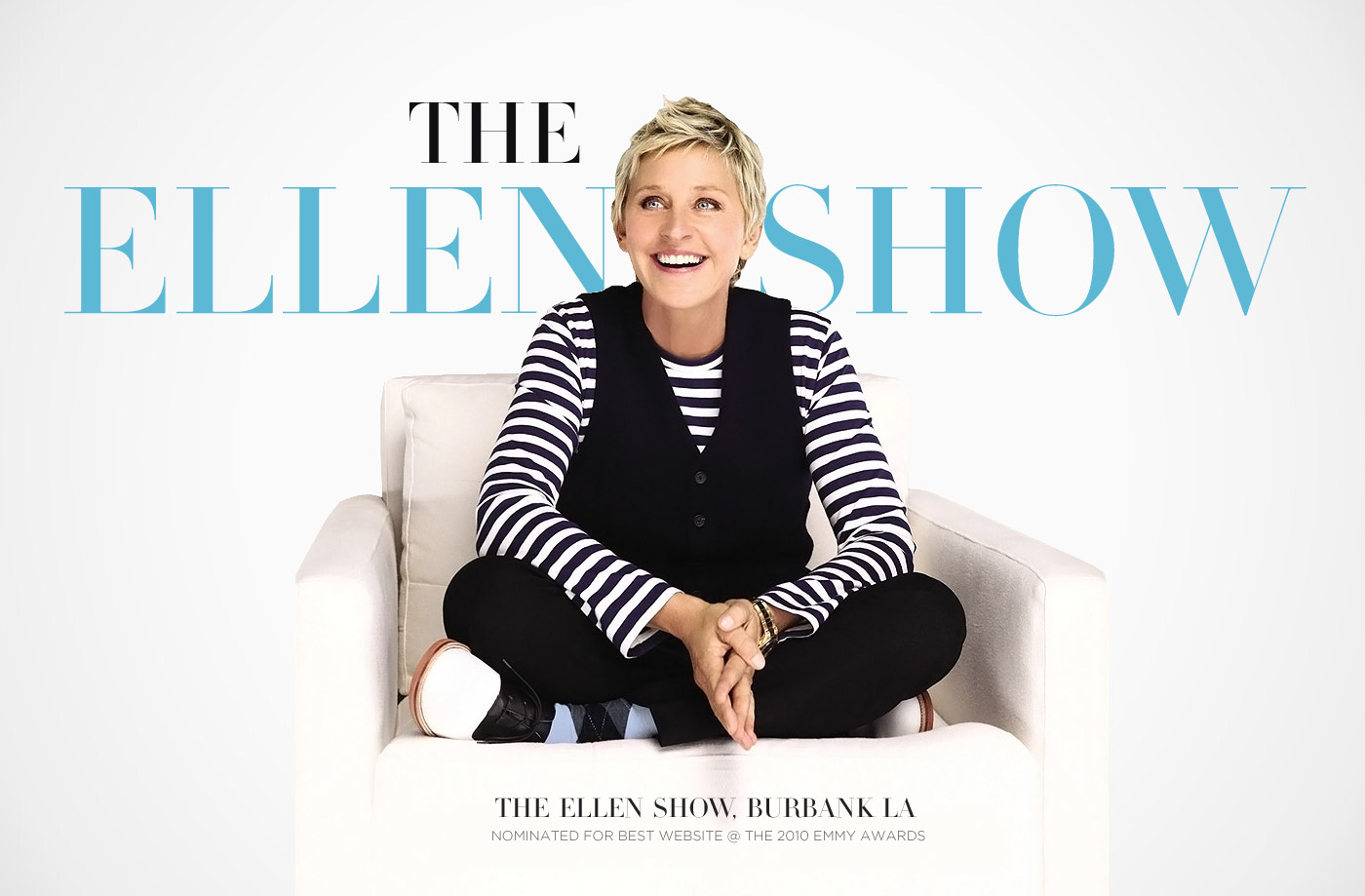 Just by the name you would probably have recognized. The Ellen show is a mix of celebrity interviews, musical performers, audience participation games, and segments spotlighting real people with extraordinary stories and talents.

I was inspired by Ellen de Genres tremendous work of changing ones life. If you need a good laugh, inspiration around the world, you must watch this. I binge watch the Ellen DeGeneres Show which is an hour-long, quite possible after the huzzles and buzzles off chores. I highly recommend this if you have an hour to watch at home. 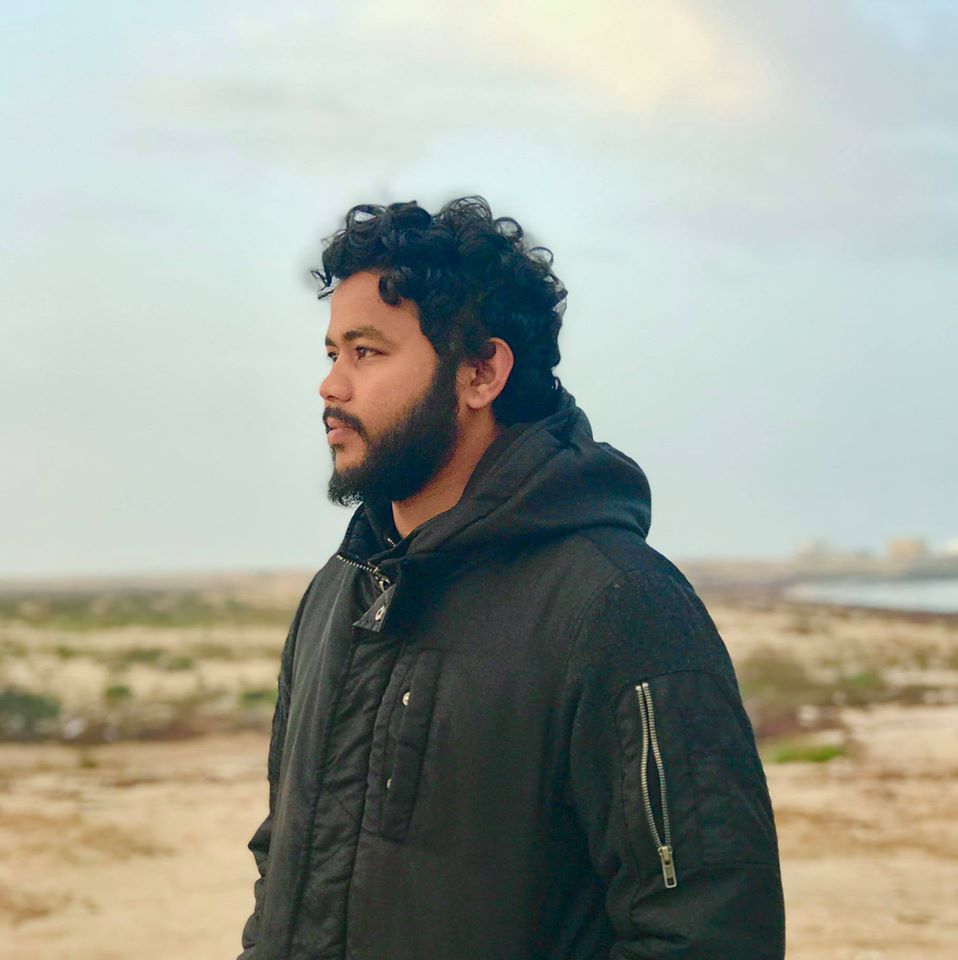 If you were a big fan of the Breaking Bad series, Better Call Saul is an awesome show to watch as it is its prequel. Better Call Saul mainly focuses on the protagonist Saul Goodman (also featured on Breaking Bad) and his struggle as a small-time lawyer. The story tells about him trying to prove his worth to his older brother Chuck who despises him because of his inferiority complex and the paths Saul takes to get what he wants.

I really recommend this is because not only does it show the struggle of someone like Saul Goodman trying to make a living, but it also shows other characters from the Breaking Bad series like Mike. I really find the show engaging in a way that the audiences can relate to the characters and their struggles. Highly recommend for those who can spare some time to watch at home! 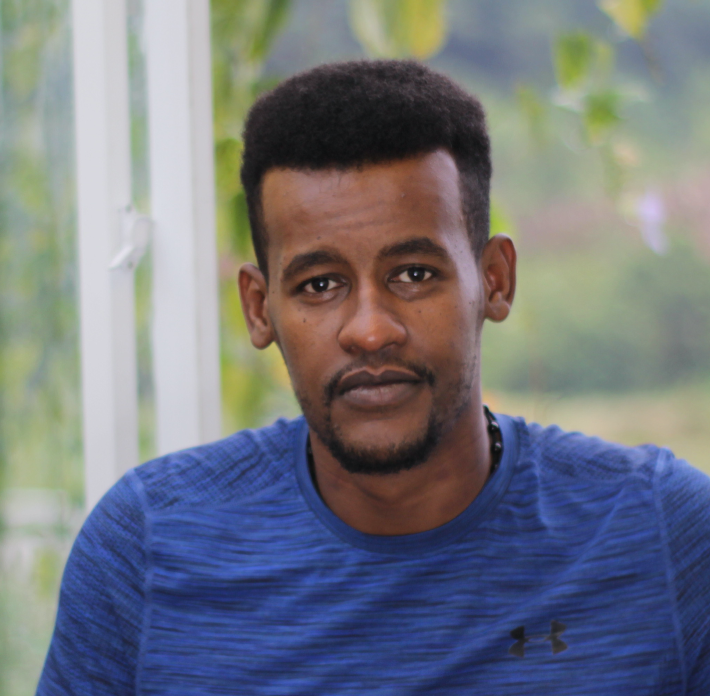 Rotten is an excellent mini-documentary series on Netflix that focuses on difficult issues faced in the food supply process. I recommend this informative series for everyone to watch and for us to hopefully learn how we can make informed choices when it comes to consuming food. 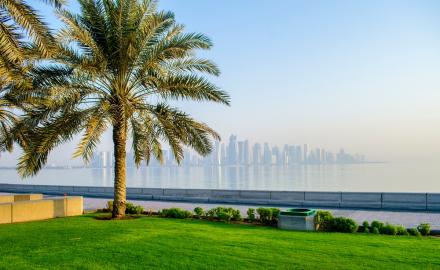 Five things to do in Qatar this weekend: October 29-31 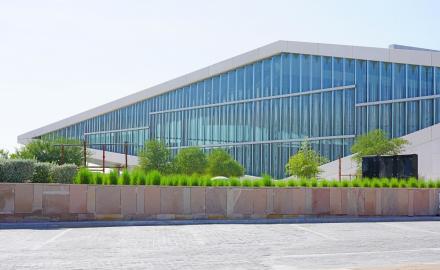 Qatar National Library announces an array of activities for October 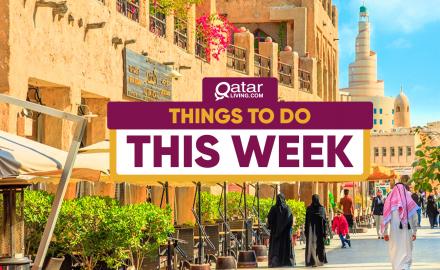 Five things to do in Qatar this week: August 30 to September 5