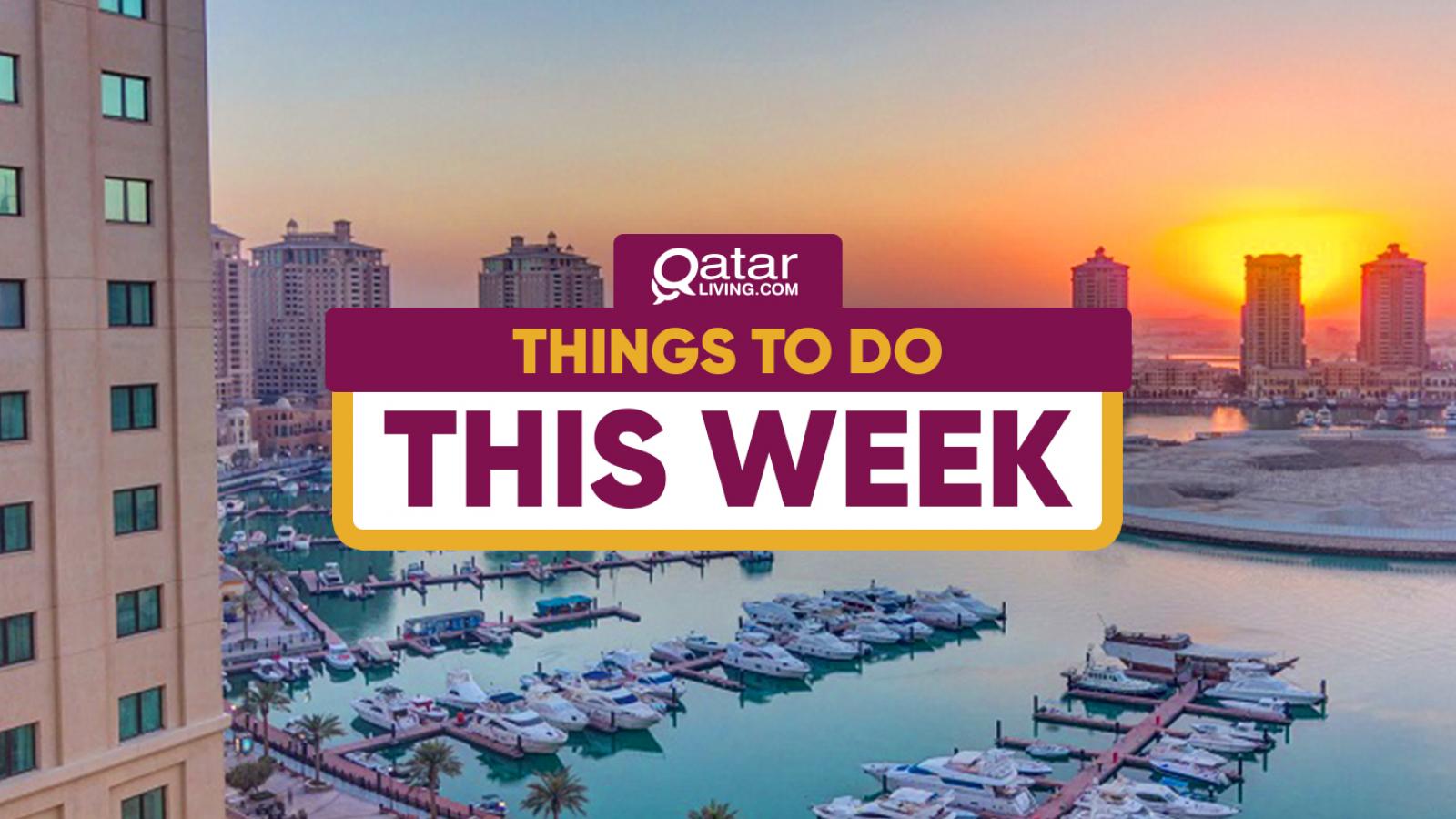 Five things to do in Qatar this week: August 23-29

If you are in the same boat as us and wondering what to do with some extra time on your hands, why not consider the following recommendations.

We have assembled a list of events happening this week for you to explore.

Make sure to take all necessary precautions outlined by MoPH such as wearing protective masks, downloading the Ehteraz application, and maintaining social distancing while you are outside. 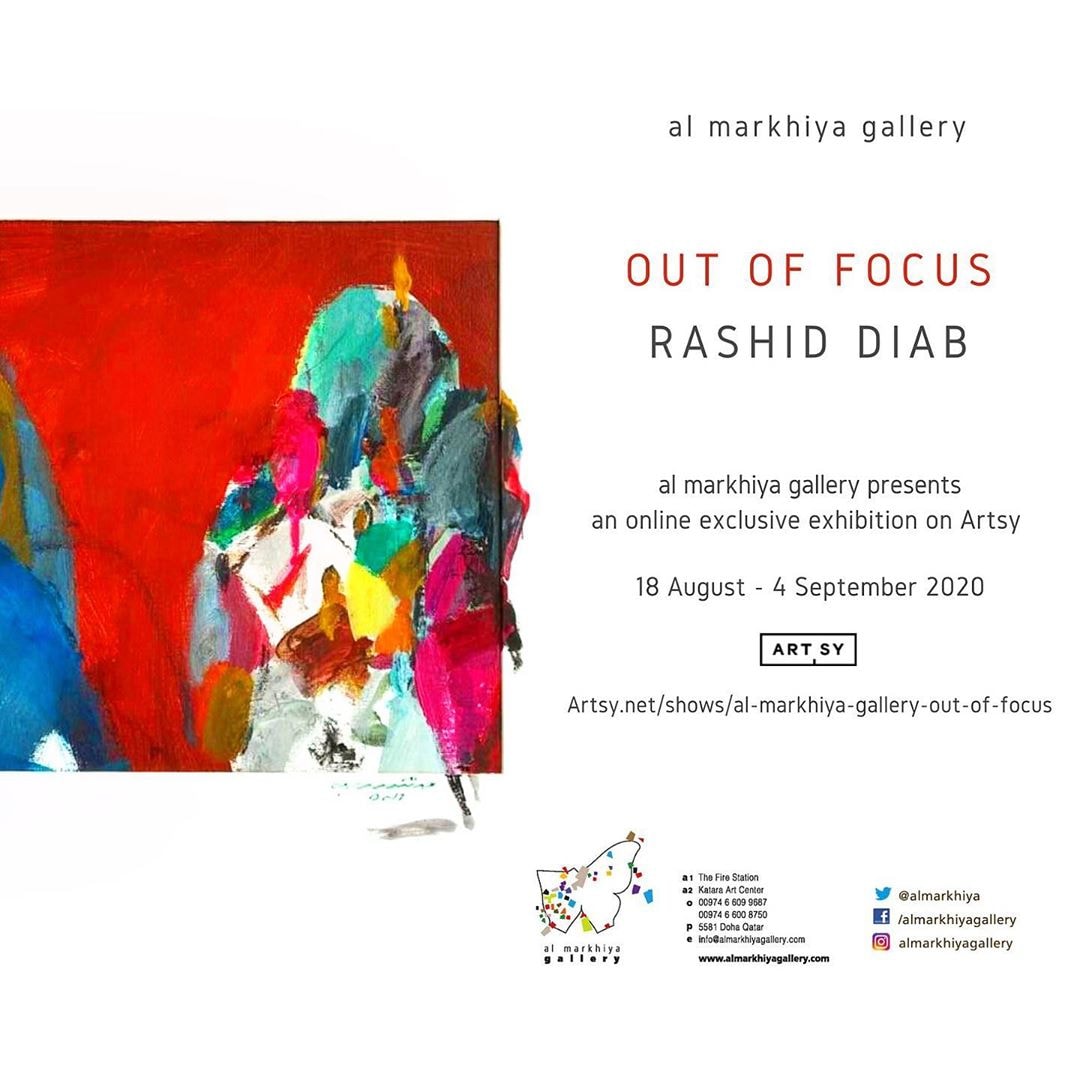 Al Markhiya Gallery presents an exclusive online exhibition of works by Sudanese artist, Rashid Diab. Born and raised in Wad Medani, Rashid has always been fascinated with travel and the discovery of new places, people, and different ways of living.

While studying in Spain his fascination brought him to deeply appreciate his diverse Sudanese Heritage and he has developed an extensive vocabulary of images and subject matter drawn directly from his cultural history.

Painting has always been an intrinsic part of his being, connecting him to the wider world. The creative process for Rashid reflects his humanity; the expression of his emotions and compassion for the universal world translated through color shape and form. 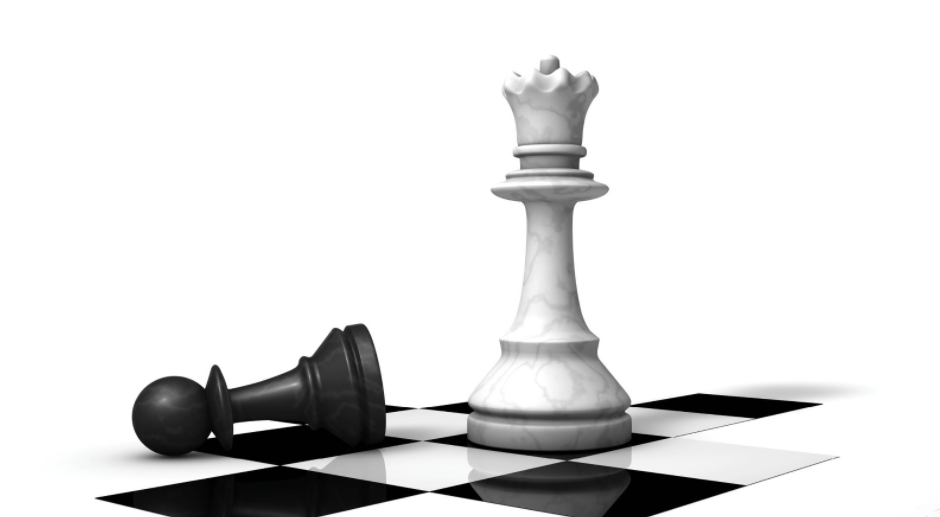 Entry: Open for all, no entry fee

QCA in collaboration with the Cultural Village Foundation - Katara, invites you and all chess enthusiasts to join and participate in the “Katara International Chess Tournament 2020” Online Bullet Tournament. The tournament will be played in two stages of Bullet Chess on Lichess.org at three different time zones where players are free to join and participate in any time zone they prefer and as many tournaments as they want to take part in. 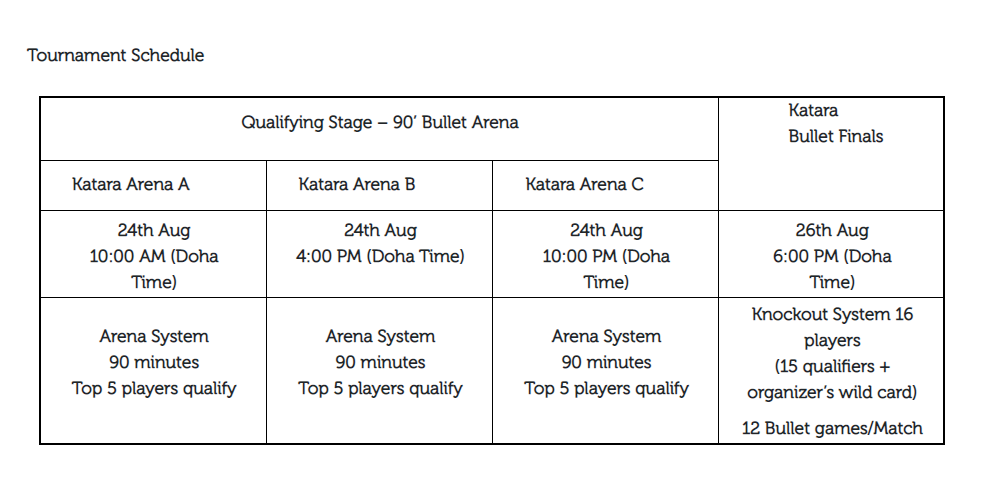 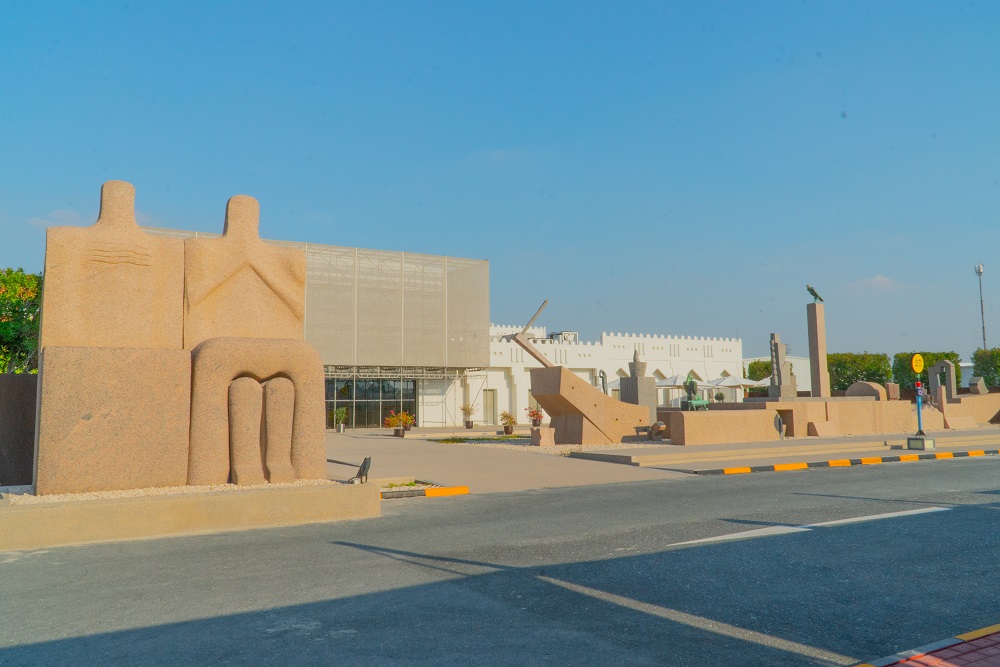 Where: The Museum of Islamic Art

The Museum of Islamic Art opened A Falcon’s Eye: Tribute to Sheikh Saoud Al Thani, a special exhibition featuring extraordinary artworks and artifacts acquired by Sheikh Saoud Al Thani (1966 – 2014), both as a passionate individual collector and on behalf of the State of Qatar. Sheikh Saoud served as Chairman for Qatar’s National Council for Culture, Arts and Heritage from 1997 through 2005. His knowledge and interests ranged from wildlife preservation to the history of photography, from Egyptology to modern architecture, and from the exquisite gems and jewelry of the Arabian Gulf and Mughal India to contemporary art.

A Falcon’s Eye, running until April 10, 2021, features approximately 300 objects, some of which have never been exhibited to the public. They range in date from the prehistoric Holocene period to the early 2000s and in geography from South America and Europe to the Arabian Gulf and China. These sweeping displays are presented in distinct, thematic groups reminiscent of the “cabinets of curiosities” or Wunderkammer that individual collectors assembled in the centuries before the first modern museums were established, and that fascinated Sheikh Saoud.

5. Science Book Forum: Asteroids, Comets, and their encounters with earth

How big was the asteroid that killed the dinosaurs? When is the next big one coming? What does a comet look like up close? From a meteorite bursting through the roof and striking a woman in 1954 to the fireball that lit up Russian skies and shattered windows in 2013, discovers the world of small bodies in our solar system and how destructive they can be when they collide with Earth.

In this session of the Science Book Forum, Dr. Elizabeth Palmer from the University of Southern California will share stories about historic impacts, what scientists found when they landed a satellite for the first time ever on a comet, and how these small bodies are making craters on the Moon and Mars even today.

By QLNews·3·1 week 16 hours ago
A  new COVID-19 drive-through vaccination center opened today in Lusail as part of the efforts to combat the COVID-19 pandemic.

By Qatar Living·0·1 week 23 hours ago
The garden features plant species mentioned in the Holy Qur’an, and those in the Hadith and Sunnah (Sayings & traditions of the Prophet Muhammad PBUH).

By QLNews·0·1 week 22 hours ago
Qatar Airways has been acknowledged for its performance during the global pandemic as the best airline in the world by eDreams, one of Europe’s largest online travel agents.

By QLSports·0·2 weeks 6 days ago
With the FIFA World Cup Qatar 2022 drawing closer by the day, Qatar's preparation for the ultimate football fiesta has continued to receive worldwide applause with the latest being the nomination of two of the Qatar 2022 stadiums, Ahmad Bin Ali and Education City, for the 2020 Stadium of the Year Award by StadiumDB.com.

By Qatar Living·0·1 week 1 day ago
Qatar Living speaks to the multidisciplinary artist, Suzana Joumaa, to learn more about her talent as an artist, singer, and designer.

By Qatar Living·0·3 weeks 3 days ago
Doha Bus will start operations for its special night tour, allowing you and your loved ones to explore the country's most iconic landmarks and much familiar skyline this coming Friday and Saturday.

By QLSports·0·1 week 5 days ago
A total of 14 goals were scored in the six matches played across the fixtures, with the Al Wakrah versus Qatar SC match being the only game that ended in a goalless stalemate.
Post to Forum
Sponsored Posts 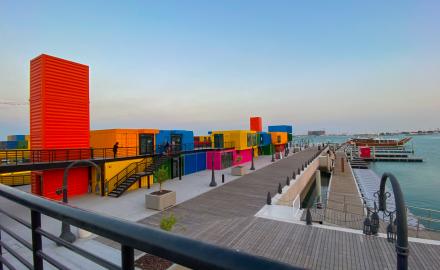 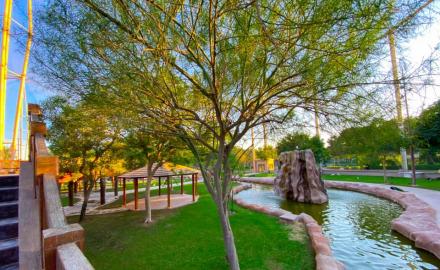