Falcons are known simply as the king of the skies. And if this photograph is authentic, then they are indeed the kings of the sky, be it in an airplane or outside it.

This photograph was shared on poplar file sharing site Reddit under the heading 'My captain friend sent me this photo. Saudi prince bought ticket for his 80 hawks.'

It is not clear whether the photo is authentic or not, or where and on which airlines this picture was taken. While those little details are still sketchy, the post has gone viral and has brought forth an avalanche of attention and user comments.

Some people are calling the photo a fake, with them pointing out to the large number of birds on board. Some airlines in the Middle East do allow birds to be transported on the main passenger cabin, but these many is an absolute first.

Qatar Airways reportedly allows a maximum of six falcons to be carried on economy class.

So if you are planning to take your pet falcon from point A to point B, then flying them on an airplane may not be such a bad idea, innit?

You cant rule out the possibility of this being a private aircraft too..

By Molten Metal• 4 years 4 months ago.

How sweet .. The birds flying in a metal bird .. Even an eagle needs rest when taking long journeys

By britexpat• 4 years 4 months ago.

It looks like a Saudia plane and the headdress is Saudi..

Its all a bit creepy - wonder which film they watched ? - Alfred Hitchcock's - The Birds ? 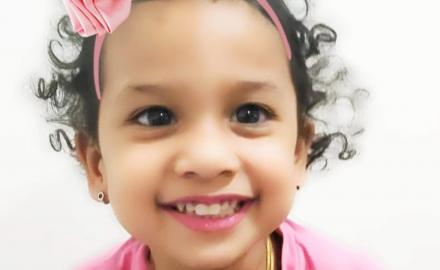