Come Tuesday and you will be able to see both the Moon and Venus close to one another in Doha’s sky, a leading astronomer based in Qatar has said.

Dr Beshir Marzouk said that on Tuesday (January 31), Venus will be at 4.1 degree north to Moon’s centre, reported Gulf Times.

The best time to observe the Moon and Venus by the naked eye is at 5.34pm, he said. It can be seen from other GCC and Arab countries as well.

Qatar residents will be able to see Venus and Moon after sunset over the western horizon on Tuesday at 5.18pm. Venus and the Moon can be observed until moonset at 8.38pm over the Doha sky.

Will you be raising your eyes to the skies tomorrow night?

Venus and moon often come close to each other, this is not newsworthy!

By Qatar Living·0·2 weeks 20 hours ago
We have compiled a list featuring most of the approved private health facilities based on the cost of the COVID-19 PCR tests and result time available in Qatar. 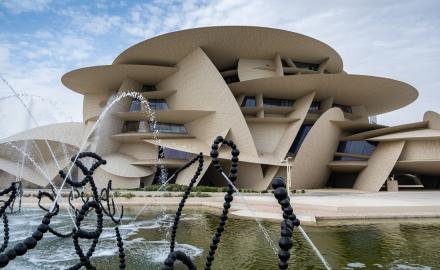