He gave his laughter dose to the audience for two and a half hours. 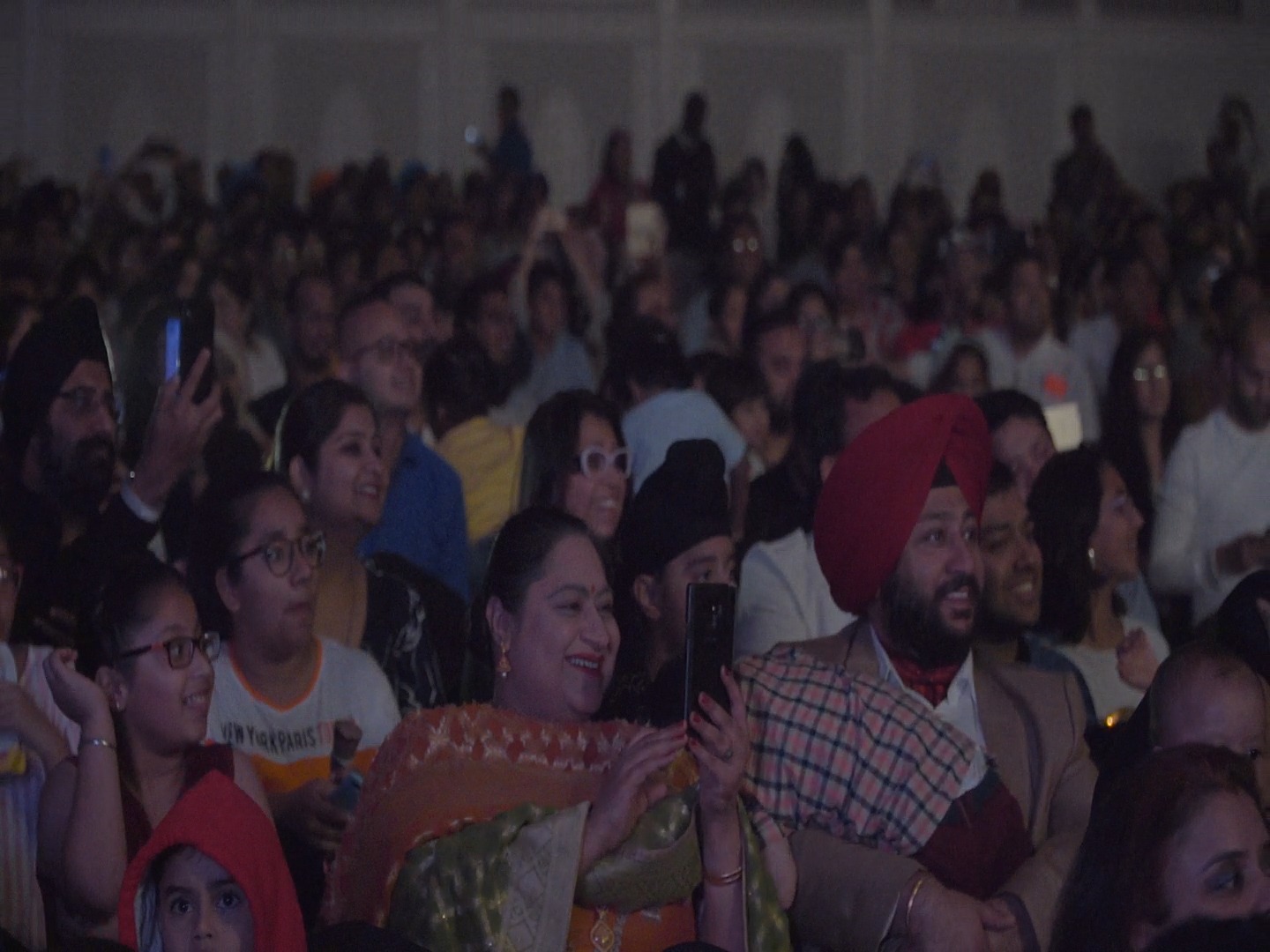 He is known for his humorous observational comedy ranging from politics to traffic and he is one of the best in the comic field as he has a string of hilarious tales up his sleeve.

Sunil Grover rose to fame for his portrayal as ‘Gutthi’ on ‘Comedy Nights with Kapil’ but became popular for playing the role of ‘Dr. Mashoor Gulati’ on ‘The Kapil Sharma Show’.

He will certainly reminded everyone that laughter is the best medicine! 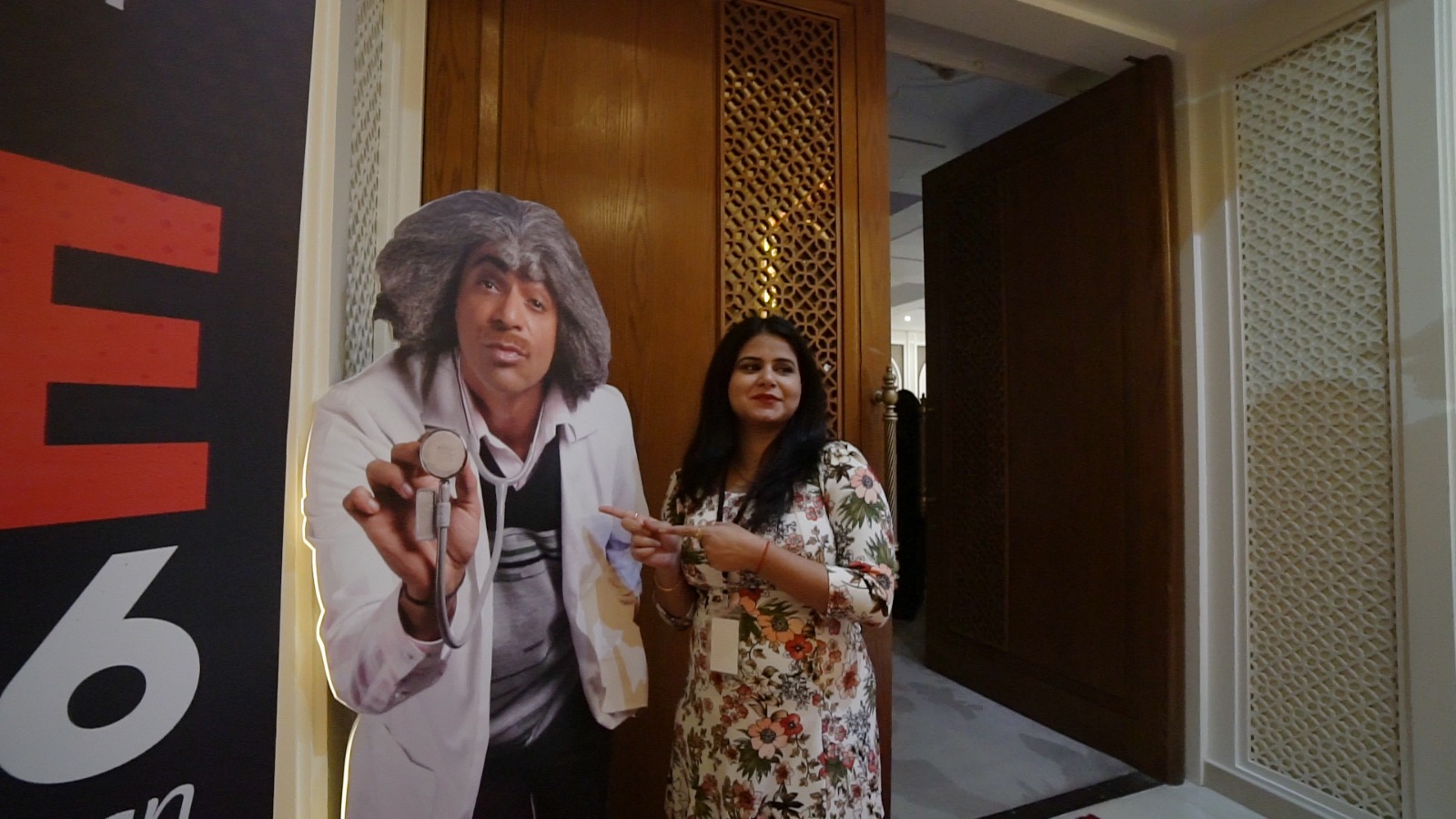 Qatar Living was proud to be the official media partner.

By QLNews·0·3 weeks 19 hours ago
Qatar's Ministry of Interior (MOI) has reminded citizens and residents in Qatar to abide by the Cabinet's decision, regarding wearing facemasks upon leaving the house, for any reason, except when alone in a vehicle while driving. The decision has been effective from Sunday, May 17, 2020, until further notice.

By Qatar Living·0·2 weeks 21 hours ago
Although there will be no community events and gatherings this year, those celebrating can make the most of the unique time with their loved ones at home. 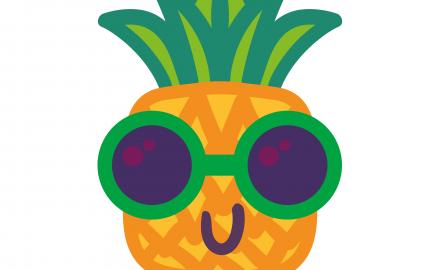 The most important thing in the world is not pizza...it's close but, well probably is.

Here is a list of quarantine snacks which QL Recommends

QL Recommends: Board Games you can play when staying home amid the COVID-19 pandemic