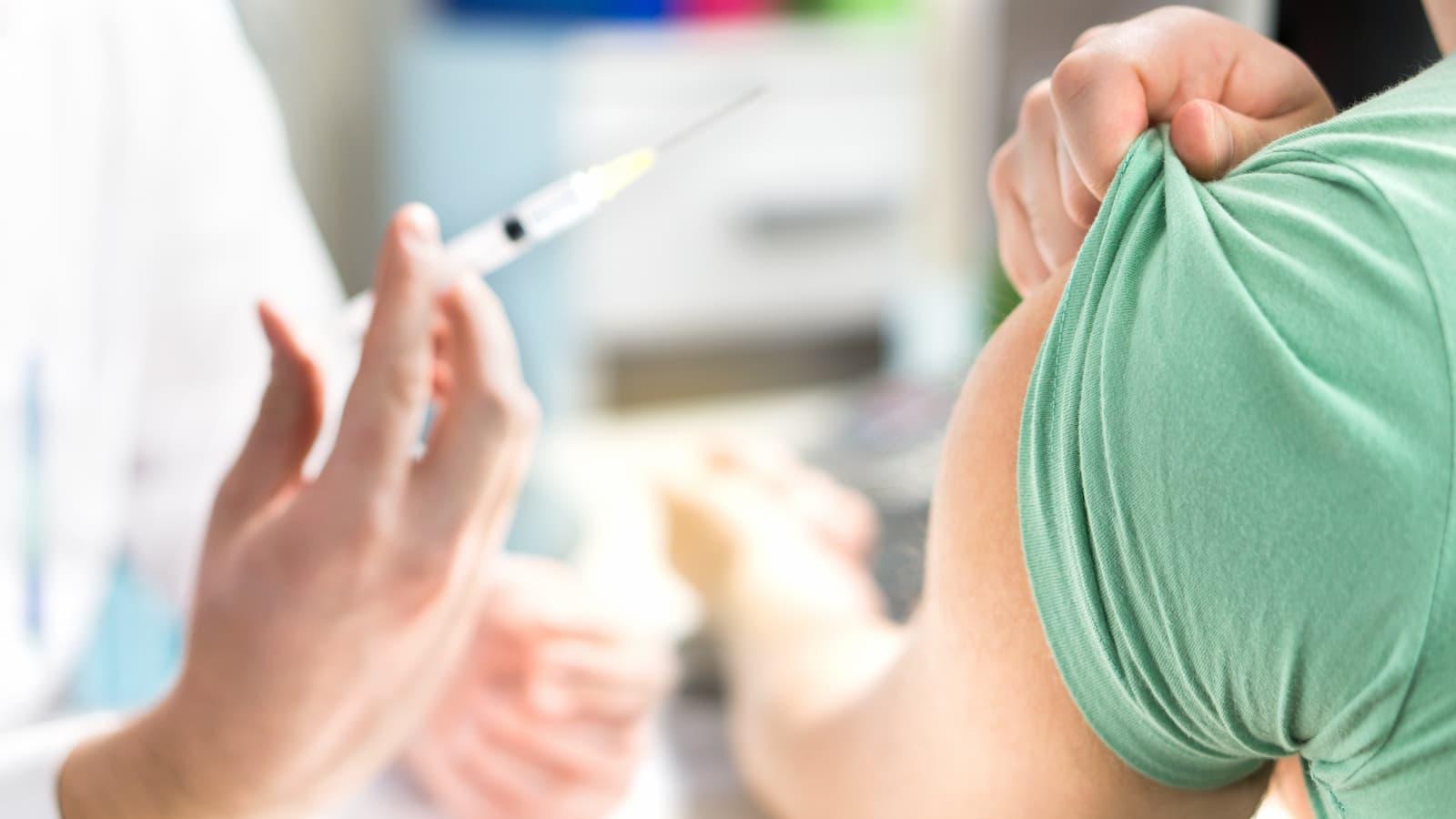 HMC urges citizens, residents to get flu vaccine as early as possible

The flu virus can cause serious illness and complications, doctors at Hamad Medical Corporation (HMC) have highlighted while urging citizens and residents of Qatar to get vaccinated against the flu at the earliest possible.

Each year over 500 people are admitted to HMC hospitals due to influenza, the Corporation underlined.

"The flu is not just a bad cold it's a serious illness. Flu is a contagious respiratory illness caused by influenza viruses that infect the nose, throat, and sometimes the lungs,” Dr Muna Al Maslamani, medical director of the Communicable Disease Center (CDC) at HMC said.

“It can cause mild to severe illness, and at times can lead to death. More than 500 people are hospitalized in Qatar each year for flu and its complications and between eight and 12 patients die every year because of influenza,” she mentioned.

The HMC official mentioned that Qatar has kicked off with its free nationwide flu vaccination program earlier this year so citizens and residents can build immunity ahead of the flu season.

"We are already seeing a significant number of people presenting at medical facilities with the flu, we have decided to take a proactive approach and offer the vaccine earlier than usual," Al Maslamani said.

She further urged people to take the flu vaccine as early as possible, noting that it takes up to two weeks for the body to develop immunity against the virus.

“Even healthy people can get very sick from the flu and spread it to others therefore it is important to take all measures to protect yourself and your family,” she said.

In addition to getting vaccinated against the flu virus, Dr Al Maslamani stressed the need to take everyday preventive measures such as avoid being close to people who are sick, covering coughs and sneezes, and washing hands frequently. These actions can help slow the spread of germs that cause respiratory illnesses such as flu.

"Flu vaccination can reduce flu illnesses, doctors visits and missed work and school due to flu, as well as prevent flu-related hospitalizations and deaths," the HMC official emphasized.

"Everyone aged six months and above should get the flu vaccine, especially those in high-risk groups such as pregnant women, people aged over 50, people with chronic conditions and young children,” she added.

Qatar launched its annual anti-flu vaccination drive on September 1. As part of the campaign, free flu vaccines will be provided to citizens and residents of Qatar at all primary health centers, HMC outpatient clinics, and over 45 private and semi-private clinics and hospitals across the country.

Cover Image: for illustrative purposes only 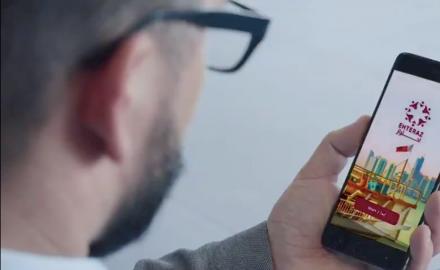 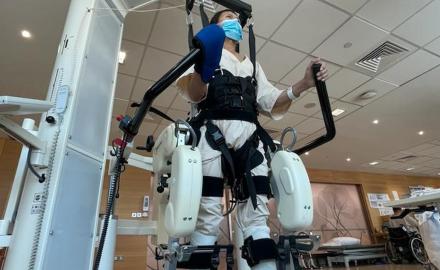 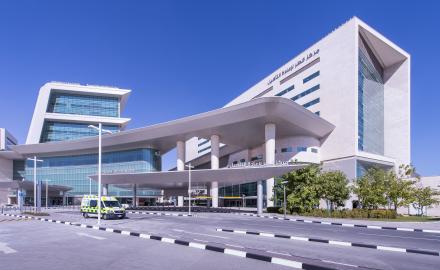