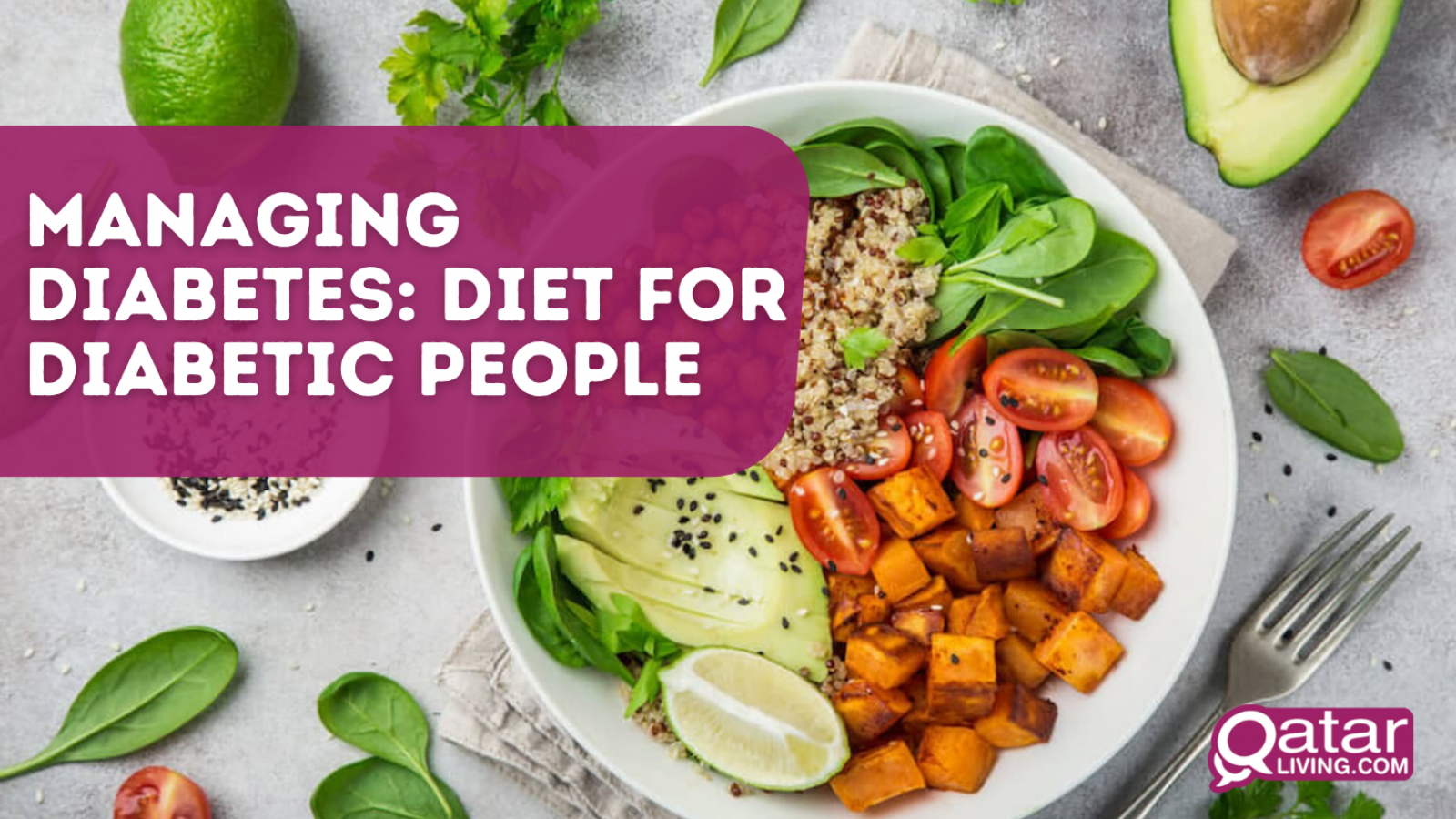 Do you have diabetes? Does anyone of your loved ones suffer from this disease? Are you trying in various ways to control your blood sugar level without any success?  Dr Nawal Al Alem from Tadawi Medical Center gave QL her expert guidance on how to manage your diet with diabetes.

Diabetes is a common disease characterized by a chronic rise in the level of blood sugar (glucose) above the normal limits as a result of complete absence of the hormone insulin, or insufficient secretion of it. In some cases, insulin may be present, but cells of the body do not respond to it sufficiently, as found in the Insulin Resistance Syndrome (also referred to as the metabolic syndrome). It is well-known that diabetes is closely associated with the diet followed by the patient, as its management includes making lifestyle modifications such as increasing daily activity, monitoring dietary habits, and controlling sugar intake.

Diabetics should be closely monitored by an endocrinologist and a nutritionist. One of the first things required from the patient is to lose weight. Excess weight makes controlling the level of blood sugar more difficult because the presence of a large amount of fat in the body increases the resistance of cells to insulin and weakens their response to it.

Controlling the level of blood sugar (glucose) requires following nutritional recommendations, ranging from meal planning to calculating carbohydrate intake, as some foods have the ability to cause a rapid change in the level of blood sugar, due to the ease of converting some types of carbohydrates such as refined sugar into glucose inside the body. This is in contrast with the carbohydrates found in vegetables and whole grains, which have little and slow effect on blood sugar levels. Hence the concept of the glycemic index, which is a number that gives an idea of ​​how quickly carbohydrates present in a food are converted into glucose in the body. Two types of food with the same amount of carbohydrates can have different glycemic indexes; the smaller the number, the less effect the food has on blood sugar levels. The numbers are interpreted as follows:

A diet consisting of foods with a low glycemic index helps control blood sugar levels and lose weight, as well as reducing the risk of diabetes in non-diabetics. Sugars are classified according to the speed of their absorption in the digestive system into:

- medium-absorbing sugars: starches such as bread, rice, potatoes and pasta.

- Slow absorbing sugars: fruits, vegetables, and legumes such as beans, lentils and chickpeas. 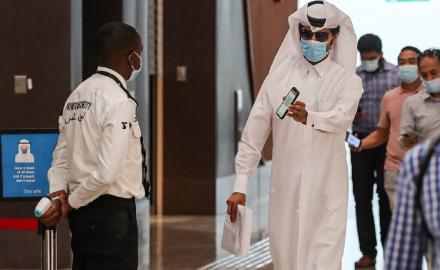 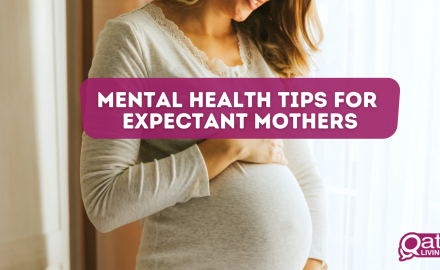 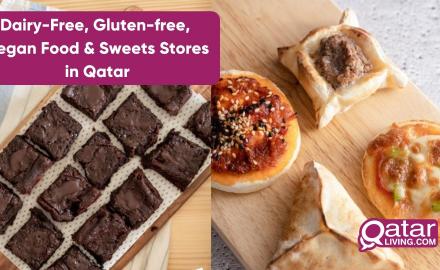