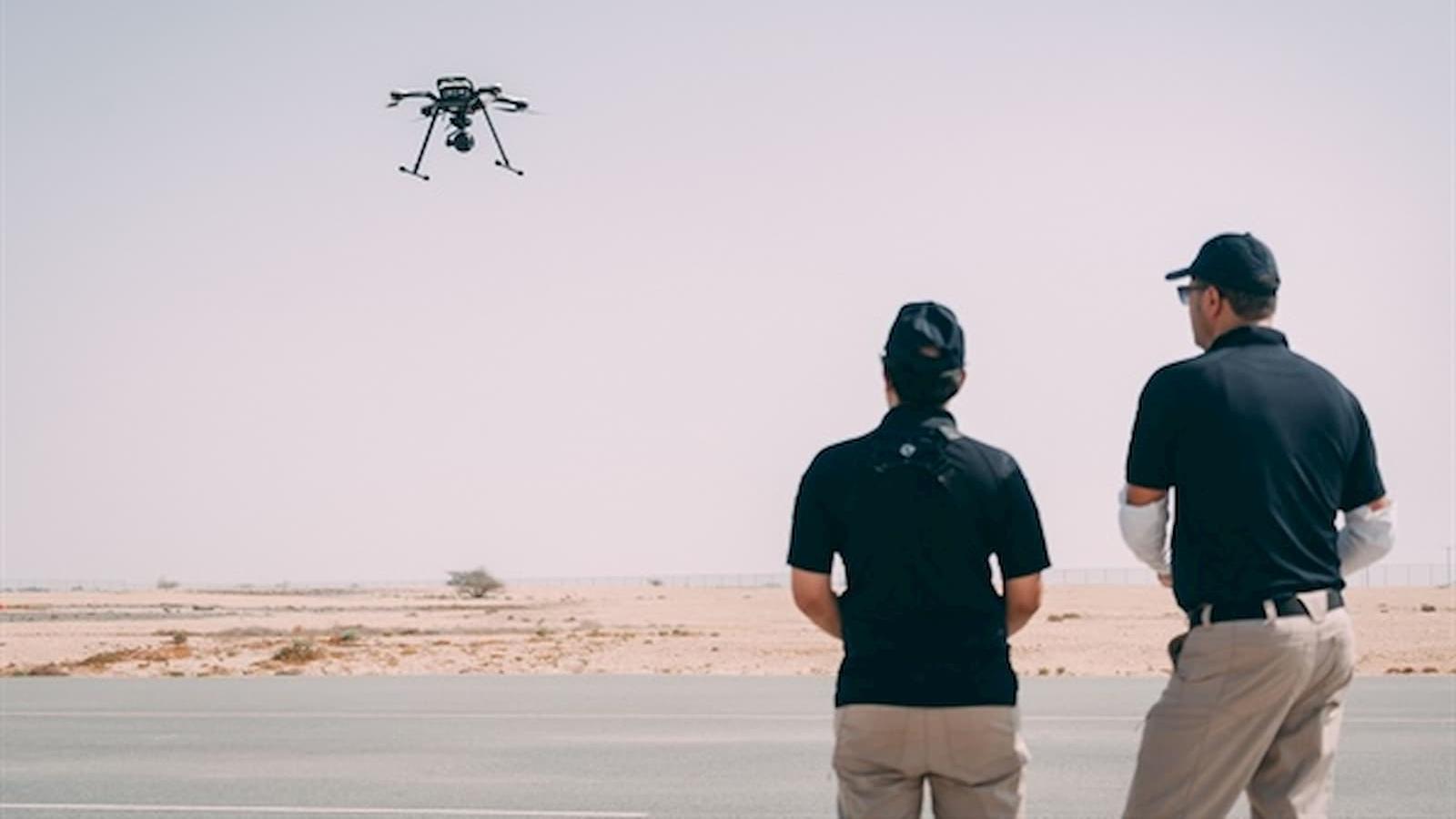 Qatar has the most impressive health system in the Middle East, which is continually being developed in line with international standards.

The country utilizes state-of-the-art equipment to aid in high-quality care delivery in addition to expanding its workforce of top-qualified healthcare professionals.

Ambulance Service teams can use drones to gauge the incident scene and its surrounding areas.

Consequently, the teams can ensure the best possible medical response is provided to each situation based on the information they gather through the drones.

The drones were first used at the end of September during the IAAF World Athletics Championships in Doha and are now being used on an ‘as-needed basis’.

Thomas Reimann, executive director, Healthcare Coordination and Support Services at HMC’s Ambulance Service said, “The introduction of the drones is another step forward for the Ambulance Service and further enhances our ability to provide high-quality emergency services to Qatar’s population.”

The drones provide a detailed overview of a complex scene to help [Ambulance Service] better understand a wide range of elements, including the number of causalities involved, hazards are on site, the exact location of ambulance units, and access and egress routes, the official explained.

“We are still in the early stages of using the drones, but it is already clear that our ability to fully assess incident scenes is being enhanced,” said Rashid Andaila, senior manager, Communication Technologies at HMC’s Ambulance Service.

The most common utilization of the drones so far has been tethering the drones one hundred meters directly above the scene, enabling a birds-eye view of the incident, he mentioned.

According to Andaila, the images can be viewed locally through a bespoke viewing case or streamed to the Mobile Command and Control vehicle, or any predefined HMC computer.

By QLNews·0·2 weeks 5 hours ago
Qatar was ranked number 1 in the Middle East and North Africa (MENA) region and number 13 globally in the Global Food Security Index for 2019.

By QLNews·0·1 week 3 days ago
The Second Ihsan School has opened its doors to underprivileged Arab children in Qatar under the collaborative efforts of Qatar's Ministry of Education and Higher Education, the Education Above All Foundation, Qatar Charity and Afif Foundation.

By QLNews·0·2 weeks 2 days ago
In its efforts to boost emergency services in Qatar, Hamad Medical Corporation (HMC) Ambulance Service has now started using drones that will enable improved assessment of incident scenes.

By QLNews·1·2 weeks 1 day ago
According to the agreement, the LNG deliveries will be sent through to Kuwait’s new world-class LNG receiving terminal at Al-Zour Port in 2022.
Post to Forum
Sponsored Posts 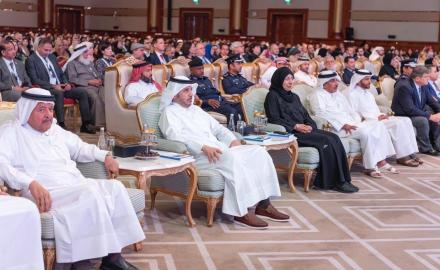 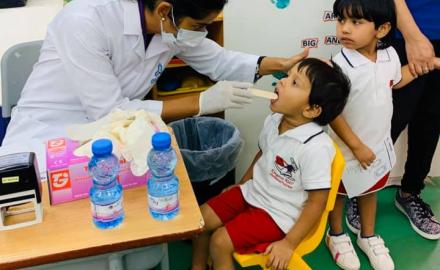 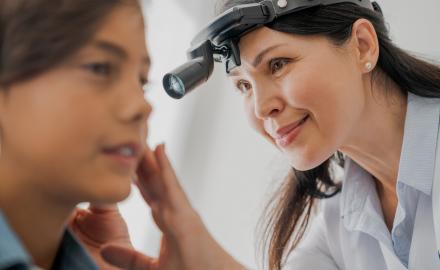 Tinnitus - when to see an ENT doctor