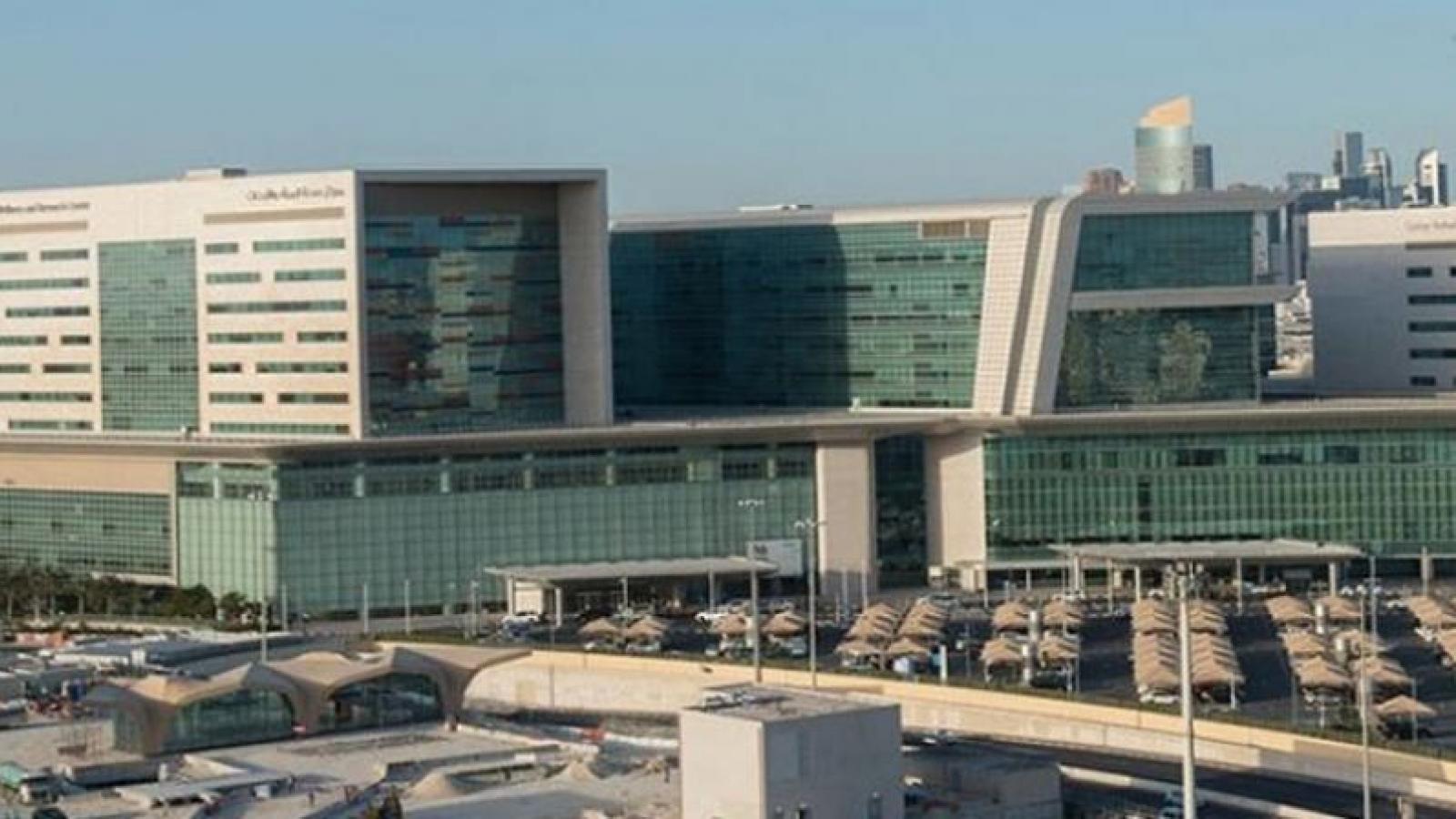 Hamad Medical Corporation Tobacco Control Center, a World Health Organization Collaborating Center, had recently conducted a cross-sectional study to identify the prevalence of tobacco use among adults in Qatar.

Titled ‘Epidemiology of tobacco use in Qatar: Prevalence and its associated factors’, the study identified the prevalence of tobacco use among adults in Qatar to be 25.2 percent.

The study utilized the same methodology as a study undertaken in 2000 that reported a higher prevalence of tobacco smoking of 36.5 percent in Qatar.

Head of the HMC’s Tobacco Control Center Dr. Ahmad Al Mulla said, “Our study set out to determine the prevalence of tobacco use among a population-based sample of adults 18 years old and above in Qatar and to determine the different types of tobacco used. Our investigators also sought to gain a better understanding of tobacco dependency, as well as the age at which smokers began using tobacco products and their reasons of initiation.”

In this study, the prevalence of current tobacco use (all forms of tobacco products) among adults (citizens and residents) is 25.2 percent and tobacco smoking (cigarette, waterpipe, medwakh, and cigar) is 21.5 percent, 15.2 percent lower than the previous study in 2000,” he added.

Moreover, it was identified that 28.1 percent of users used multiple tobacco products in Qatar.

In the recent study, the mean age that smokers starting using tobacco products was 19.7 years of age, higher than the 18.1 years of age that was reported in the Global Adult Tobacco Survey 2013.

“The positive reported results in our study may be reflective of the collective efforts and measures taken by the concerned stakeholders to curb tobacco use in the country. These efforts include the adoption of the WHO’s Framework Convention on Tobacco Control, implementation of the 2002 anti-tobacco law Qatar and its amendment in 2016, and other programs in line with the Qatar National Vision of 2030, Qatar National Health Strategy 2018-2022, and efforts of the HMC TCC-WHOCC in tobacco control and prevention as well as the efforts of the Ministry of Public Health and the important role of the Primary Health Care Corporation that led to the expansion of their tobacco dependence treatment services,” said Dr. Al Mulla.

“In addition, the recent introduction of 100 percent tobacco taxes in 2019 reflected positively on the reduction in the tobacco product imports as well as a reduction in tobacco consumption among the general population,” added Dr. Al Mulla.

In addition to the principal investigators who led this study from the HMC TCC-WHOCC, researchers from Weill Cornell University – Qatar, Institute of Population Health, and a researcher from European Oncology Institute in Italy (IEO) contributed to the study as well.

One can read the full article on this study through the following link. 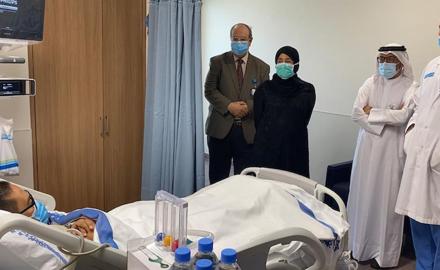 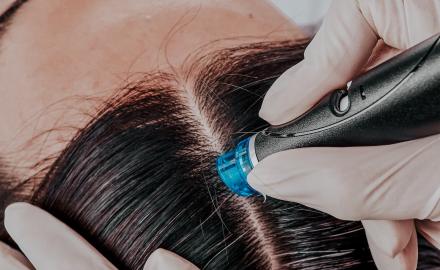 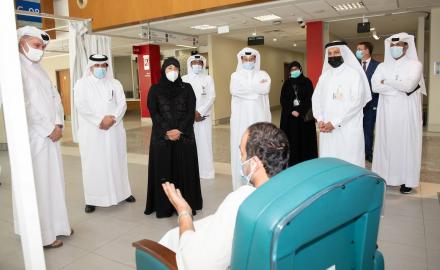