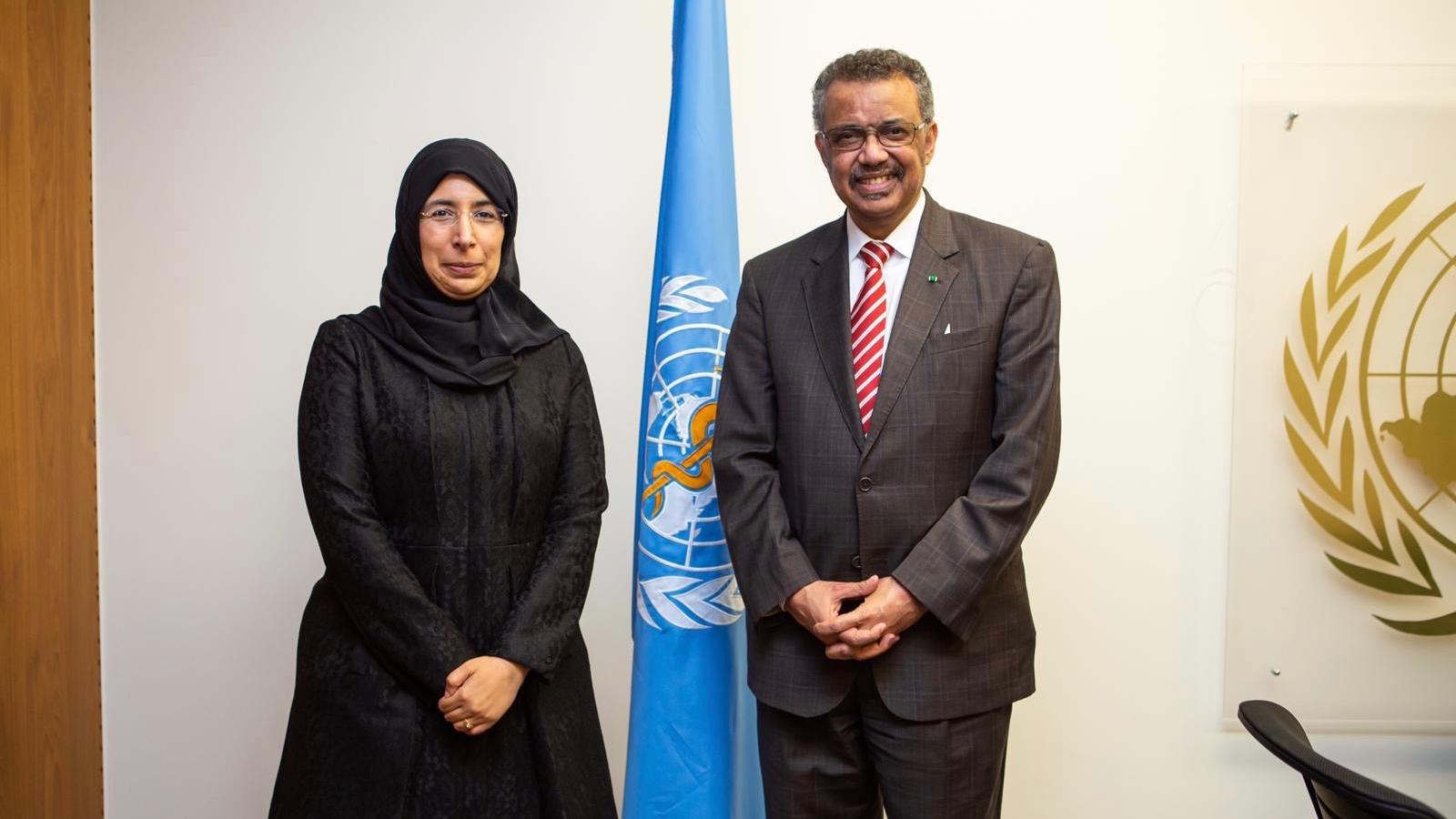 Her Excellency Qatar’s Minister of Public Health Dr Hanan Mohamed Al Kuwari met with the World Health Organization (WHO) Director-General Dr Tedros Adhanim Ghebreyesus as well as some other WHO officials in Geneva recently.

During the meeting, Dr Ghebreyesus told HE Dr Al Kuwari that he was anticipating working with Qatar and FIFA to deliver a healthy 2022 World Cup.

The WHO director-general also commended HE Dr Al Kuwari for her leadership and commitment to patient safety.

HE the Minister is in Geneva to represent Qatar at the 146th session of the WHO Executive Board that is underway at its headquarters until February 8.

HE Dr. Hanan Mohamed Al Kuwari, Minister of Public Health, met with the Director-General of @WHO, @DrTedros in Geneva, and a number of senior officials from #WHO at the start of the 146th session of the Executive Board, READ MORE @https://t.co/nxmiU7ILhg pic.twitter.com/bGbqtS6Zw9

The Executive Board meeting has been organized to decide upon the agenda and resolutions of the World Health Assembly this year.

Some of the areas that the members of the meeting will delve into include the WHO response to large-scale emergencies, research, and development for diseases with epidemic potential, antimicrobial resistance as well as promoting the health of migrants.

As part of her visit, HE Dr Al Kuwari also met with Dr Zsuzsanna Jakab, WHO deputy director-general, Dr Michael Ryan, Health Emergencies Program executive director as well as Prof Hanan Balkhi, assistant director-general for antimicrobial resistance at WHO, among other top officials.

By Qatar Living·0·1 week 39 min ago
Qatar Living speaks to the Qatari entrepreneur, Saad Al-Sulaiti, to learn more about his personal experience in building three businesses in Qatar. 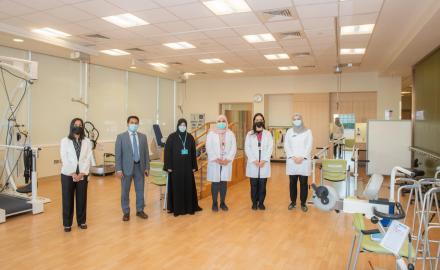 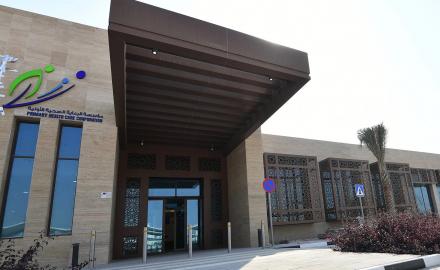