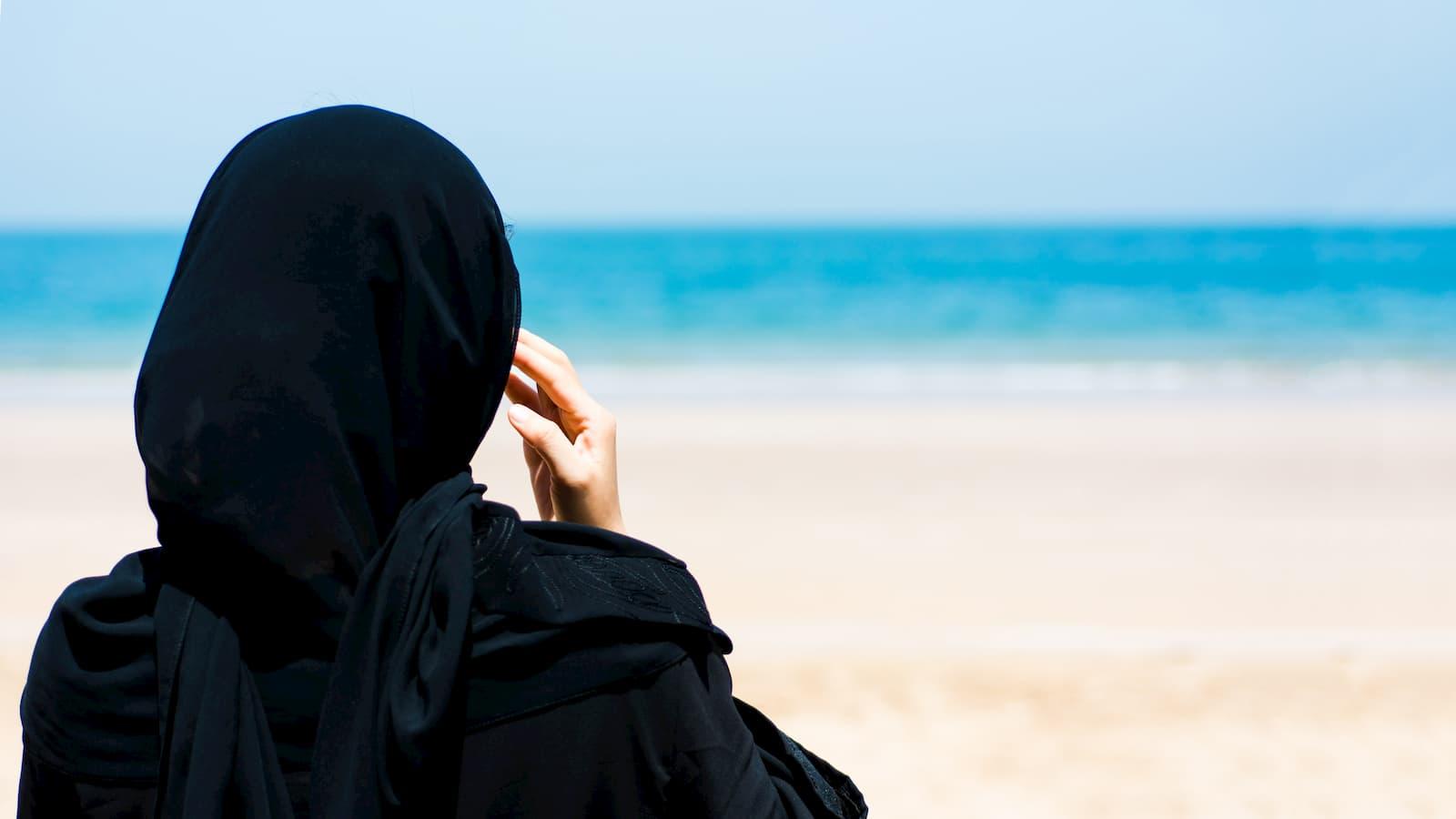 The world continues to face an increase in the number of novel coronavirus (COVID-19) cases every day. While global statistics indicate that there have been over 16 million COVID-19 cases worldwide until now, the numbers of recoveries are also quite reassuring and have reached over 9 million.

Some research studies conclude that many infected people do not show symptoms of COVID-19.

Additionally, most of the people who tested positive did not exhibit symptoms, which is related to the immune system of every person.

Sarah, a Qatari woman, started having some symptoms of COVID-19 including trouble breathing on June 20. However, it never occurred to her that she might have contracted the virus.

“I felt a terrible headache, my breathing was heavy, it burnt every time I inhaled through my nose, and my throat was hurting. But I dismissed the possibility of having the virus because I had a runny nose and my cough was not dry,” Sarah said.

Based on what she had read about COVID-19, she thought that she had to have a dry nose, and dry cough to be having the virus. Additionally, she did not lose her smell and taste right away, nor did she have any fever, so she assumed that it is only a normal cold and she will be recovering from it in some days.

Three days after, her headache started to get worse and she decided to go to the hospital.

“On day three, I decided to go to Al-Ahli Hospital, where I was diagnosed with inflammation of the nostrils and throat, I took antibiotics and painkillers, turned out later that I should not do so, because it can affect my immune system and make it weaker,” Sarah described.

On June 25, she started to lose her taste and smell. “I was having dinner, and I couldn’t smell nor taste it, I had to double on the salt to actually start to taste something,” Sarah recalled.

“I called my sister —she was showing symptoms earlier than I did, I told her about that, and that was the moment where we both realized that we should head to the hospital for the test. We took our younger sister with us because we were the only ones in the house showing symptoms,” she said.

Sarah went to Al Gharrafa health center with her sisters, where after some initial questioning they performed the COVID-19 test.

When the results came in, they showed that the three sisters were COVID-19 positive.

Then, the whole family was tested, all of them tested negative but (Sarah) and her two sisters also one of her cousins as well, were tested positive, and were quarantined together directly after the results.

“I don’t really know how we caught the virus, but based on the dates of symptoms and later test results of the family, it looks like my grandfather caught it first, then my sisters, and later I caught it. So, it was very random, and only a small percentage of the family caught it,” she added.

Sarah’s treatment during her quarantine was as per her doctor’s recommendations and guidance.

Eventually, on July 11, she tested negative and was quarantined for an additional 14 days. She’s now recovering but still feels some exhaustion and infrequent headaches.

Regarding her quarantine days, she said she did not feel loneliness because she was quarantined along with her sisters and cousin who had all tested positive.

Sarah spoke highly of the support of the medical team who was kind to all the patients.

“The medical team at the clinic where I was staying used to check on us on a daily basis, they provided us with everything we needed, starting with medications to supplements,” she mentioned.

Sarah’s advice to everyone is to take tremendous care of themselves and to know that not everyone shows symptoms and not everyone has the same symptoms.

“The biggest misconception is definitely regarding the fact that a person should experience all the symptoms; and having a dry cough/nose would be enough to tell whether you have the virus or not,” she said.

“People really think that post-virus means the symptoms would disappear or they should stop taking care of their health. The virus really does affect the immune system, so finding a way to maintain a healthy lifestyle to at least regain and protect your immunity is a must,” Sarah stressed.

Sarah learned a lot from this experience, and now she is focused on strengthening her immune system by following a healthier lifestyle, working out, and adding more vitamin C to her diet.

*DISCLAIMER: The name of the interviewee has been changed to respect privacy.

By QLNews·0·3 weeks 3 hours ago
Upon the directives of His Highness the Amir Sheikh Tamim bin Hamad Al Thani, Qatar will send urgent relief aid to Sudan to minimize the impact of the record flooding this year. 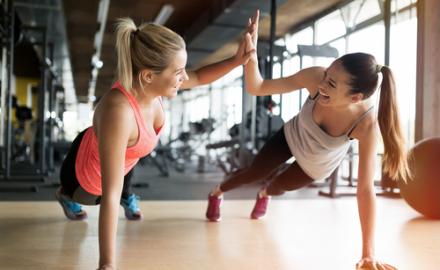