Hamad Medical Corporation (HMC) has urged Qatar residents to follow necessary precautions to ensure that they remain unaffected by dust storm as the summer months approach.

Although usually occurring during the onset of spring, dust storms tend to appear unwarned as the weather heats up.

During dust storms, particles of dust are carried long distances by strong and violent winds. The fine particles swirl around in the air and may enter the nose, mouth and throat or even reach down the sensitive regions of the respiratory tract, having adverse effects on the health of individuals.

Some groups of people are considered at high risk of contracting respiratory infection, such as infants, children, teenagers, the elderly, pregnant women and those who have to work outdoors, such as construction or delivery workers.

For those with pre-existing respiratory illnesses or other breathing-related problems such as asthma, emphysema or bronchitis, dust storms can pose a serious health threat.

According to HMC’s Emergency Department chairman Prof Peter Cameron, it is advisable for people with respiratory issues to take prophylactics (pre-exposure medication) in advance so they may be able to prevent their conditions from getting worse.

Prolonged exposure to dust is likely to trigger allergic reactions and asthma attacks and may also lead to chronic breathing and lung problems, with the additional risk of heart disease, he noted.

“During such a time, it is highly recommended that people remain indoors, keep the windows and doors closed properly and turn on the air-conditioner."

Avoid all kinds of outdoor activity, but if it is absolutely necessary to go outside, try to limit exposure to the dust by using protective covering over the nose and mouth.

Prof. Cameron suggested that it is advisable to wear a wet cloth over the mouth as it will filter out the dust when breathing and in extreme cases wear airtight goggles to prevent dust particles from entering
the eyes.

In addition, Prof. Cameron cautioned drivers to be extra careful when on the road during dust storms as decreased visibility increases the chances of collisions.

The effects of dust storms on one’s health can be seen up to two weeks after the storms settle down. The most common problems associated with the dust storms are eye, mouth, throat and lung irritation and they can heighten or cause different kinds of allergies.

Residents who notice symptoms like watery eyes, cough or wheezing are advised to go to the Primary Health
clinics for a checkup.

By Qatar Living·0·1 week 6 days ago
Qatar Living speaks to the social media influencer and entrepreneur, Haneen Al Saify, to learn more about her journey since she started blogging.

By QL Videos·1·1 month 21 hours ago
Priced at QAR 280 per person, this brunch offers a wide range of savory and sweet dishes meant to delight the foodie in you. 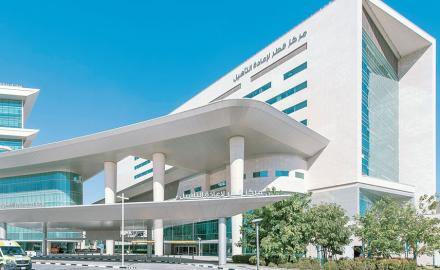 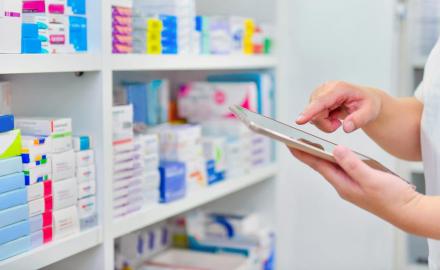 How to get your medication delivered at home by QPost 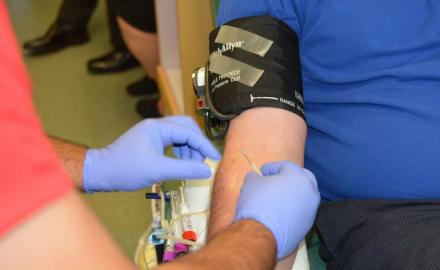