A top health official announced that the healthcare provider has achieved “zero harm” for patients in some of its facilities, reported Gulf Times.

Some health risks such as blood clotting like deep venous thrombosis (DVT) and sepsis are common after surgeries.

Dr Abdullatif Al Khal, Deputy Chief Medical Officer and Director of Medical Education at HMC said, “In post-operative period, some patients who undergo surgery may develop thrombosis of the legs and it can be dangerous. It can affect lungs and even kill the patient. We have measures to make sure that it does not happen. We achieved this in some of our facilities in 2018.”

Al Khal was speaking to media on the sidelines of one of the most prominent and popular healthcare events in the region, the Middle East Forum on Quality and Safety in Healthcare that opened at the Qatar National Convention Centre (QNCC) yesterday.

"In some of our facilities, no patients developed such complications. We have achieved it in other areas such as sepsis. There are also some areas of infections where we could reach zero harm for patients in some of the facilities of HMC,” he highlighted further.

Al Khal underlined that “It is a continuous process and even if we reach zero harm in some areas, we can’t rest .We need to maintain it. What we have achieved is, really encouraging, acknowledging that harm can happen anytime and what are the areas where harm can take place. We also have initiatives, checks and balances to prevent the harms from happening,” according to Qatar Tribune.

His Excellency the Prime Minister and Minister of Interior Sheikh Abdullah Bin Nasser Bin Khalifa Al Thani officially opened the Middle East Forum on Quality and Safety 2019 which runs with the theme of “Patient Safety First.”

Her Excellency Dr Hanan Mohamed Al Kuwari, Minister of Public Health, and a number of other ministers, senior officials, and dignitaries also graced the opening ceremony of the 3-day forum that attracted 3,000 attendees.

Deputy Chief, Quality and Director of Hamad Healthcare Quality Institute (HHQI) and Middle East Forum Co-chair, Nasser al-Naimi explained how this year’s forum tracks were reflected in the design of the Knowledge Zone, one of the exhibitions on the sidelines of the forum.

“There are so many inter-dependencies that need to be managed to initiate sustainable quality improvement and with our exhibits, we wanted to give delegates the opportunity to learn, reflect, be inspired, and share knowledge with other professionals –all in an exciting and fun environment,” he said.

The growth of Qatar’s healthcare system is commendable and has brought it to the same level as the world’s best-performing health systems, Dr Al Kuwari stated.

“Since we came together at last year’s Forum we have opened Hazm Mebaireek General Hospital, Sidra Medicine formally opened, and the new NaufarCenter became operational. Additionally, in 2018 we opened four new PHCC health and wellness centers – all providing high-quality care to our patients much closer to where they live,” Al Kuwari said.

“This increase in capacity and advances in quality have transformed our health system into a regional leader that is comparable with the world’s best,” Dr Al Kuwari noted.

Qatar is more proactive in the early detection of treatable diseases than ever before, HE the Minister said.

“This year PHCC passed the 50,000 mark in the number of patients having bowel and breast screening. And a number of HMC services – such as cardiac care, the stroke programme, and ambulance response times – are all consistently exceeding international best practice benchmarks,” she said,

Dr Al Kuwari drew attention to the international rankings: Universal Health Coverage, which places Qatar in the top quartile, and the Legatum Prosperity Index that features Qatar as the fifth best for health in the world. 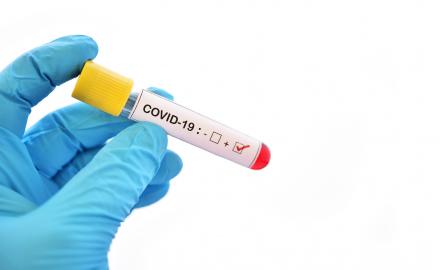 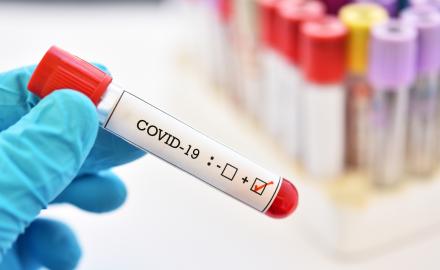