Had a bad experience at Alfardan exchange (Bank Street) today. Went to get Turkish Liras and Euros. Friends generally told me that Alfardan gives good rates, so didn't think to check. After taking the Euros and Liras I decided to check, just in case. I received a shock. They charged me 10% over the Internet rate. I went back and asked the teller. He very easily said, "obviously we're not going to give the Internet rate. What we charged is normal".

I decided to confirm that. Went to Gulf Exchange next door, They gave me the Internet rate. Gulf Exchange sold me TL for 1.07 QR. Alfardan gave it to me for 1.17.

Between the Euros and the Liras I realised that I had paid 100 QR more. 10% is an insane amount to charge for commission.

Is this normal? How does Alfardan exchange do this so blatantly, when the exchange next door is offering for 10% less? And if that's the case, then why does everybody say that Alfardan gives the best rates?

u can send in commercial bank net bankING it give good rate easy for you too.. service charge to less 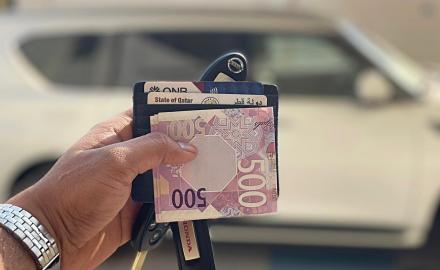 How to make a second income in Qatar 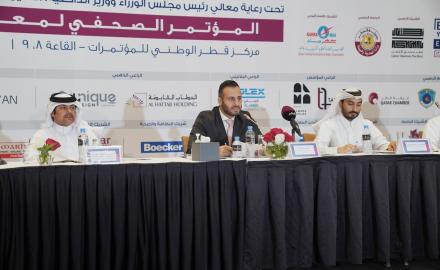 Build Your House 2021 Expo to kick off on September 20