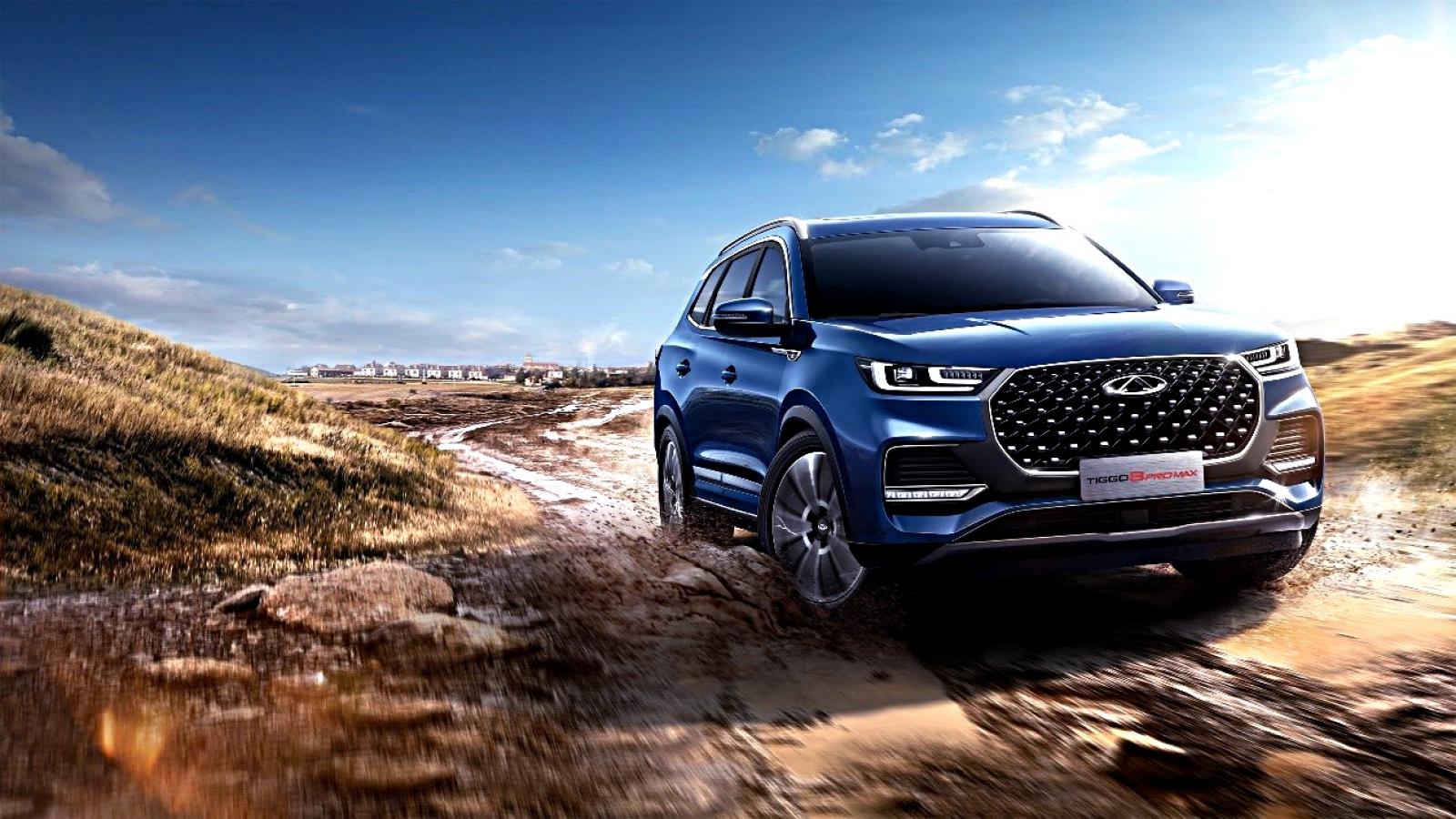 As one of the three authoritative engine awards in the world (including "Ward Top Ten Engines" and "International Engine of the Year"), the "China Heart" Top Ten Engines Award has been held for 16 times so far, representing China's highest engine R&D and manufacturing capability and the future engine technology R&D trend. In this year's selection, a total of 15 engines from 15 automobile companies were shortlisted, which were mainly scored in terms of power index, technological advancement, market performance, energy saving and emission reduction, and on-site evaluation, and finally 10 engines with the best comprehensive performance were selected.

Chery 2.0T GDI engine has adopted the second generation "i-HEC" combustion system, the new generation thermal management system, the 350bar ultra-high-pressure direct injection system and other leading technologies. It has a maximum power of 192 kW, a peak torque of 400 N•m and a maximum effective thermal efficiency of 41%, which is one of the strongest powers in China. Soon in Qatar, the new Tiggo8 Pro models equipped with 2.0T GDI engines will be launched, bringing every consumer an extremely powerful travel experience.

As an automobile enterprise known for its "technology", Chery has always had the reputation of "Technical Chery". Chery took the lead in the R&D and manufacturing of engines in China, and has gained the trust and support of over 9.8 million users around the world with the technology accumulation of more than 20 years. Since 2006, when the "China Heart" Top Ten Engine Awards were launched, a total of 9 engines including 1.6T GDI and 2.0T GDI of Chery have been selected respectively.

nice post, keep up with this interesting work. It really is good to know that this topic is being covered also on this web site so cheers for taking time to discuss this! information blog

Superbly written article, if only all bloggers offered the same content as you, the internet would be a far better place.. best keto protein powder

Are you desperately wondering, “How to get your husband\wife back?” after much time has passed without your lover coming back to you? Right now you are stuck in a very desperate situation, as your mind feels exhausted,,Contact details Perfectlovetemple@gmail.com

By Qatar Living·0·4 days 15 hours ago
Wondering where to take your kids this summer? Here's a fun list of entertainment centers for kids in Qatar!

By Qatar Living·0·6 days 15 hours ago
From being the ideal getaway spot with families to the perfect BBQ venture, Qatar's family beaches come with facilities and safe waters for the entire family to enjoy.

By Qatar Living·0·2 days 16 hours ago
This summer 2022, try out the most trending ice creams in Qatar. Check out the ones listed here!

By QLNews·0·3 days 10 hours ago
Guidelines for the upcoming Eid vacations by Hamad International Airport to ensure a smooth travel experience through the airport.

By eShops·0·3 days 12 hours ago
Scented candles, custom candles, or vegan candles, find all from these stores in Qatar

By Qatar Living·0·2 days 17 hours ago
Communication is important, and this is especially true when it comes to the workplace. One of the most significant ways for colleagues to communicate is through email.

By Qatar Living·0·5 days 10 hours ago
Qatar is host to some of the most scenic beaches with some of the best memories of locals and expats being made here. From spotting marine life to camping on the beach, public beaches have always been popular in the country.

The all-new Kia Sportage 2023 is officially unleashed in Qatar

The MG ZS crossover from dynamic balance to exceptional performance 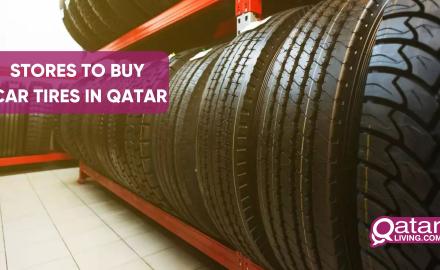 Shop car tires from these stores in Qatar