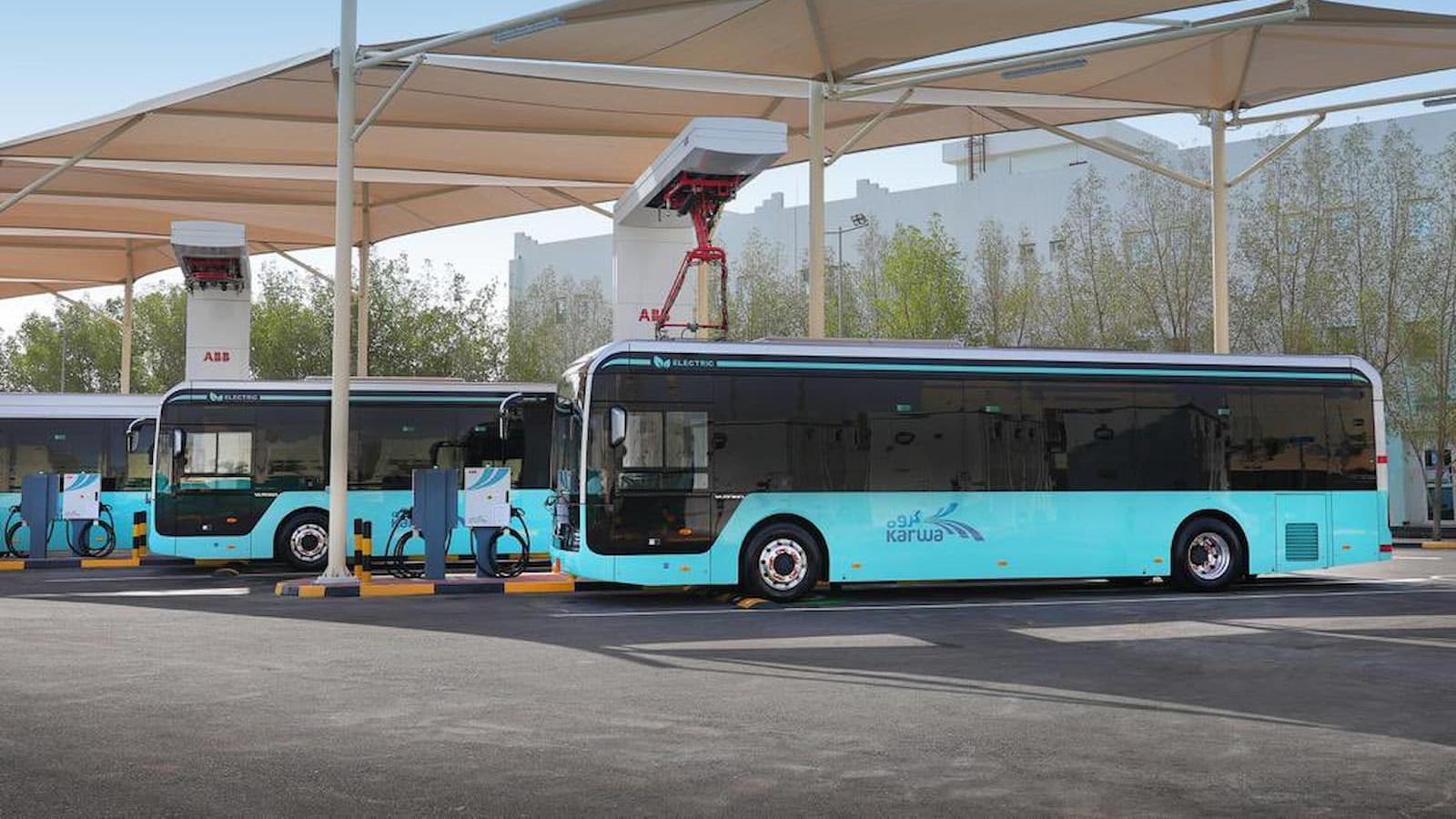 His Excellency the Minister of Transport and Communications inaugurated the pilot operation of Mowasalat (Karwa’s) electric bus charging station recently.

The important occasion was marked by the arrival of the first batch of electric buses in Doha that will be used by Mowasalat (Karwa) within its transport system.

Meant to support the Ministry of Transport and Communications (MOTC) electric vehicles strategy, the launch of the station advances Qatar’s journey toward a greener future. 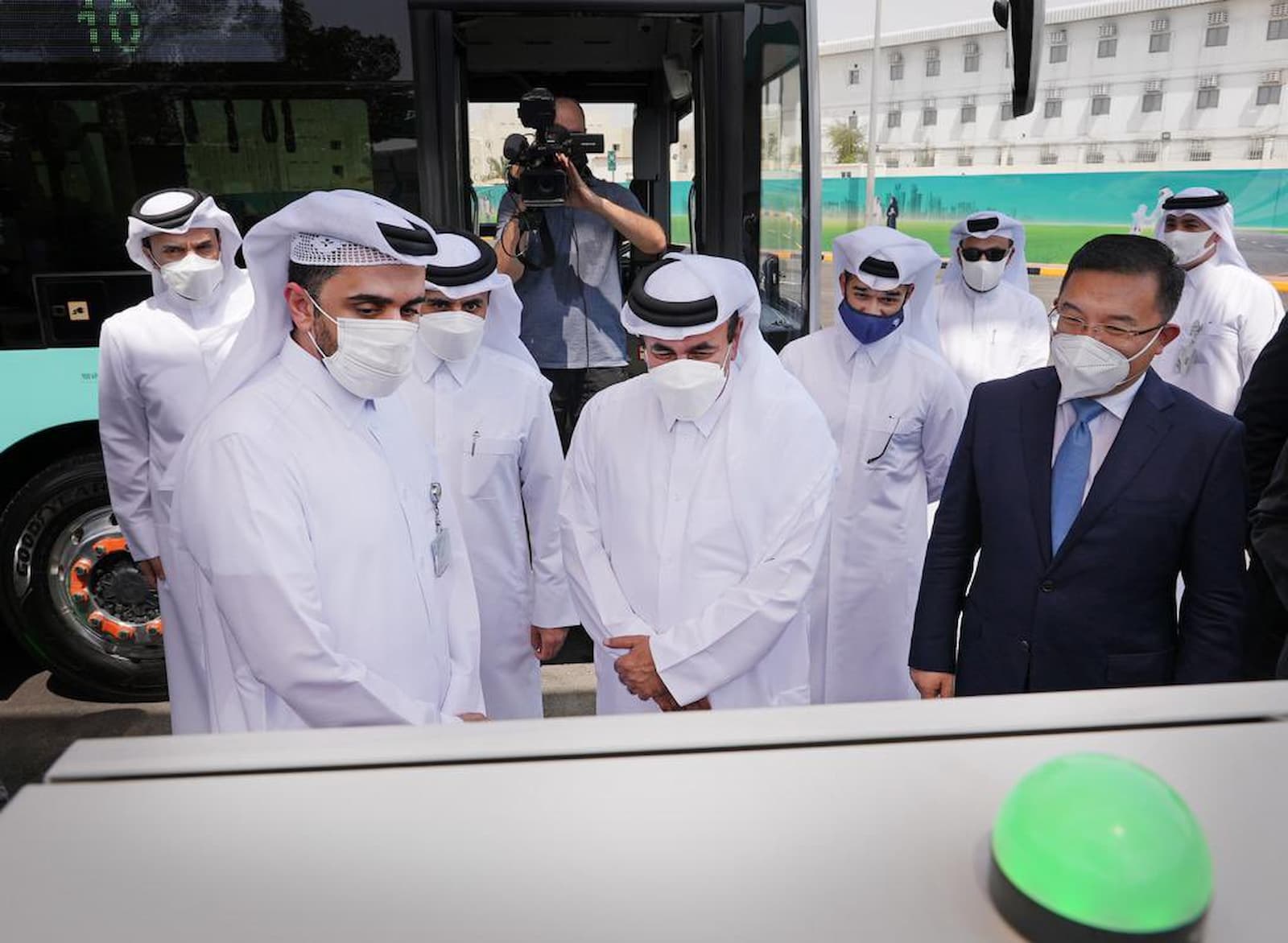 It also facilitates the development of transportation by using alternative and clean energy in line with global eco-friendly systems to mitigate harmful carbon emissions to provide a healthier, cleaner and safer environment for future generations.

HE the Minister of Transport and Communication Jassim bin Saif Al Sulaiti underlined on the launch that the test operation of the electric bus charging station marks a significant move in the implementation of the Electric Vehicle Strategy by MoTC.

This is a key part of the country’s public transportation plan 2030, HE the Minister said, adding that the launch coincided with the arrival of the first batch of electric buses in Doha to be used in public transit plans for the FIFA World Cup Qatar 2022.

HE the Minister drew attention to MOTC’s Public Bus Infrastructure Program, currently underway with Ashghal. He spoke about the program’s achievements thus far, noting that it has seen the establishment of bus warehouses, stations, as well as construction works of the Park and Ride parking spaces have been finalized, two of which have been unveiled in Al Qassar and Al Wakra, and the other two, in Lusail and Education City, will open for public soon.

Last September, MoTC had announced that 25 percent of public transport buses will be electric by 2022.

By QL Videos·0·4 weeks 3 hours ago
Have you ever witnessed a Perseid meteor shower in Qatar? Team Qatar Living was curious to discover this natural phenomenon that occurs every year for a limited time period. 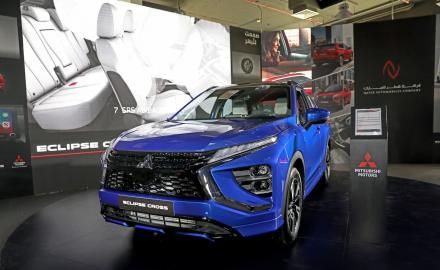 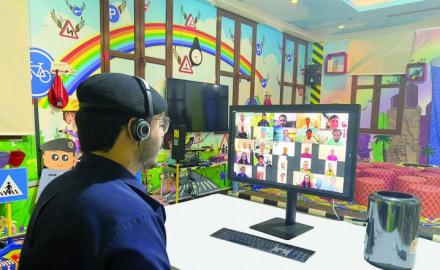