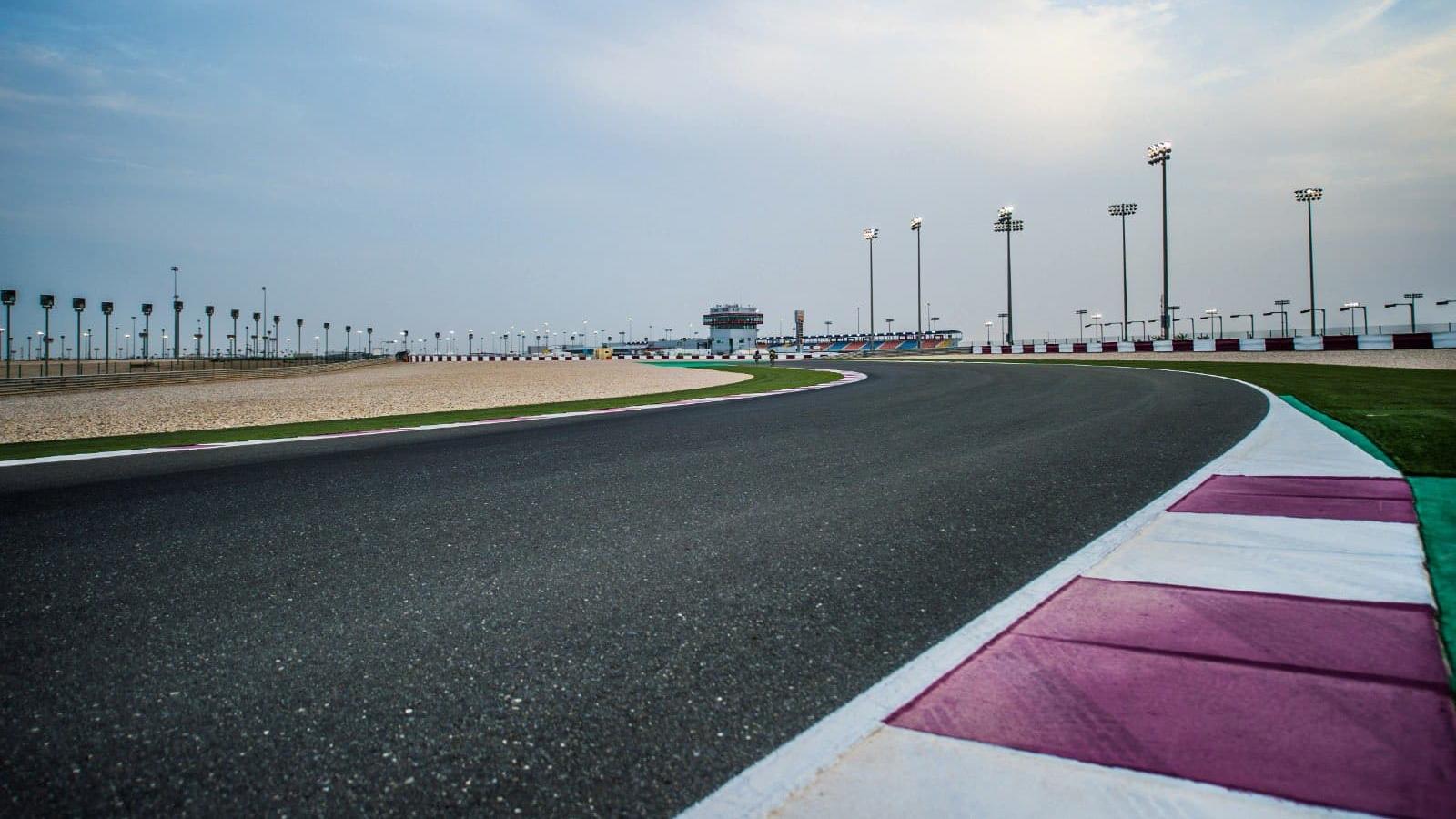 The world’s eyes will be on Qatar this month as the country gears up to host its first-ever Formula 1 race at the stunning Losail International Circuit.

With an exciting wait of a few days, we are taking a look at some of the most interesting facts about the 5.38-kilometer circuit, which is one of the largest venues in Qatar and one of the top race tracks in the Middle East.

Below are some facts about the circuit due to stage Qatar’s first-ever Formula 1 race on November 21, 2021: 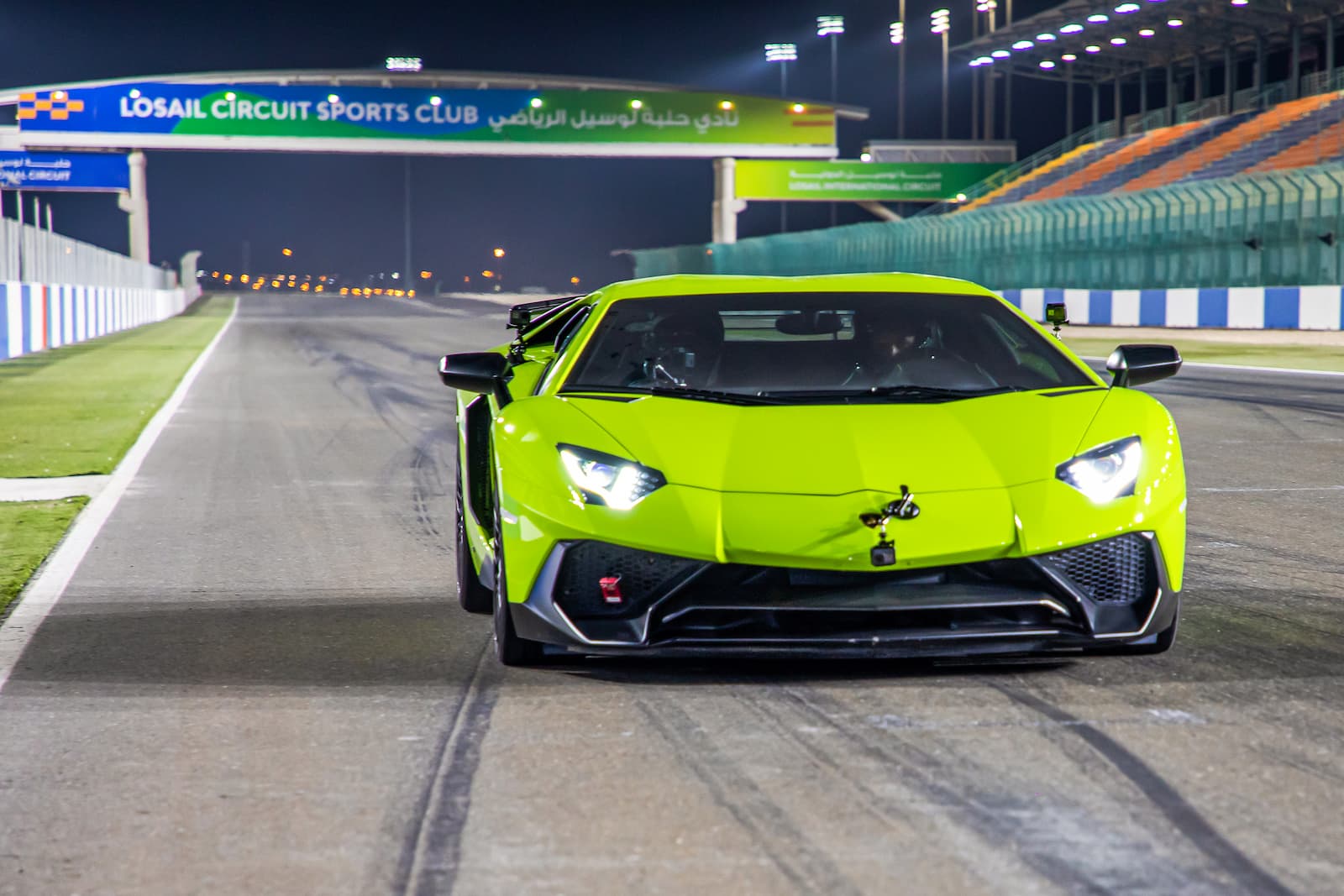 Losail International Circuit is the third of the desert-based circuits that sprang up at the turn of the century and is the only motorsport facility in Qatar.

Built in a little over a year 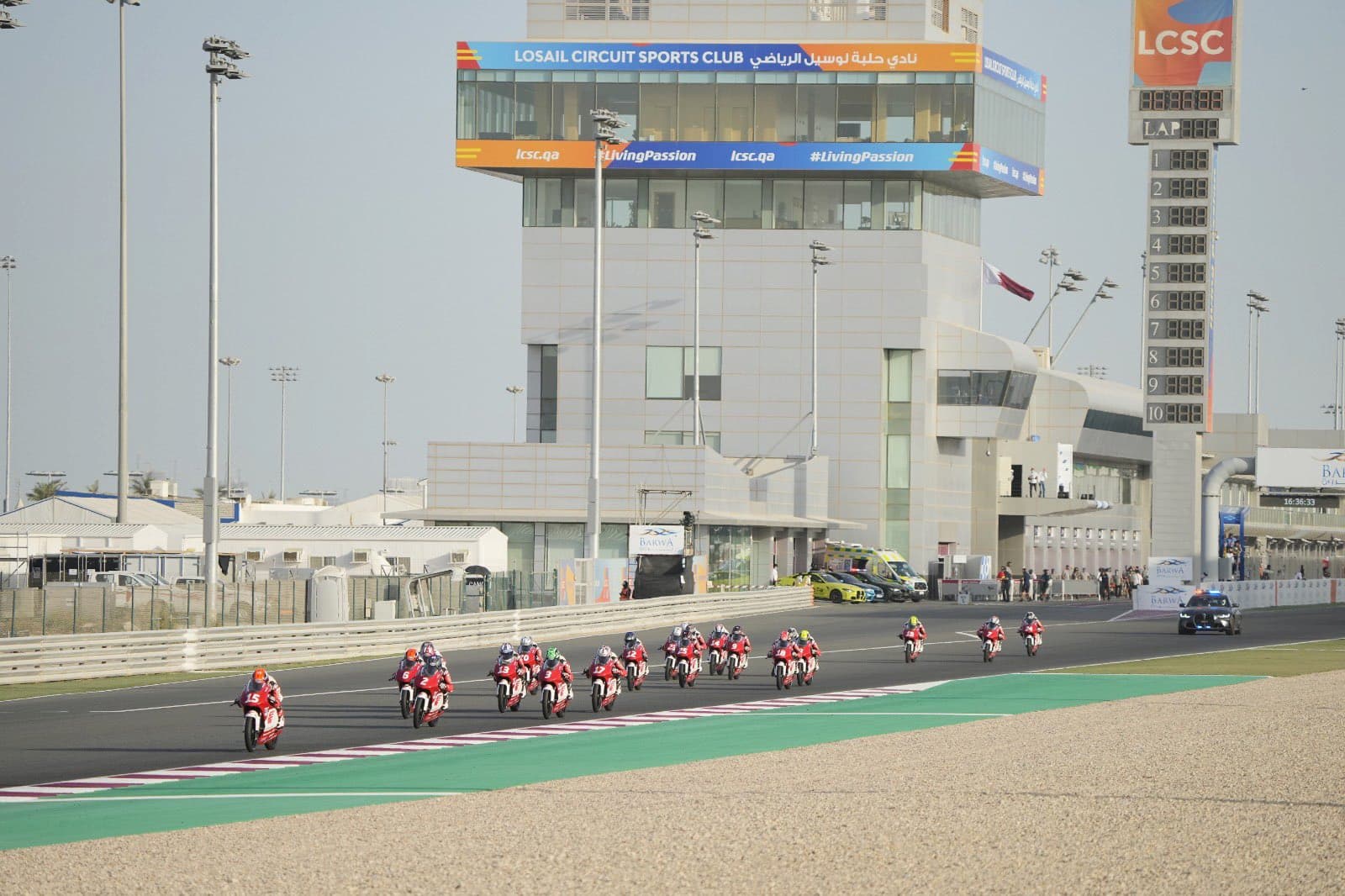 The circuit was built in a little over a year at a cost of US $58 million by the Qatar Motor and Motorcycle Federation. Almost 1,000 workers had to be on-site round-the-clock in order to get it ready for the inaugural event - the 2004 Qatar motorcycle Grand Prix, won by Sete Gibernau. 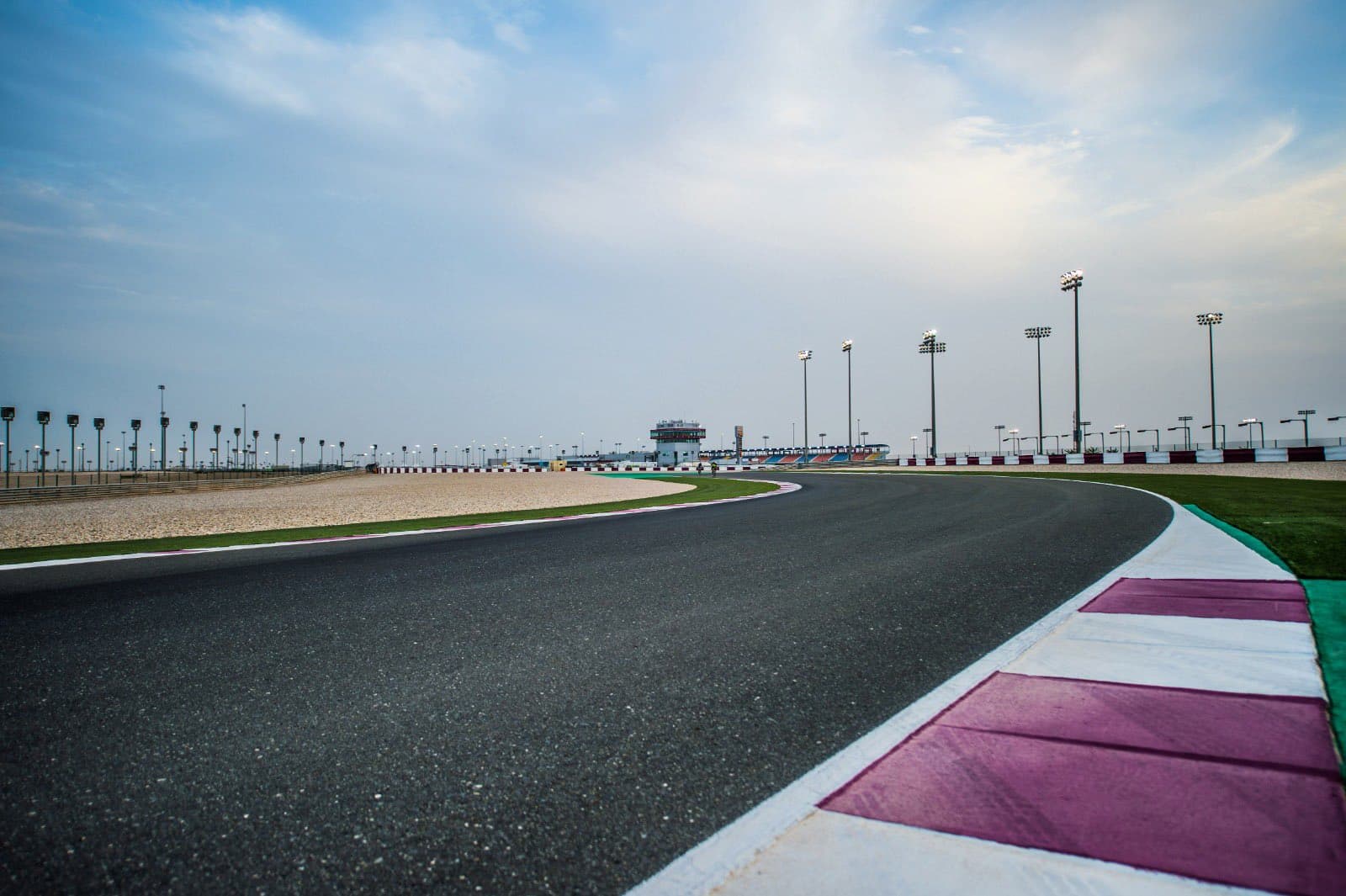 The track itself is a flowing layout of 5.4 kilometers with a main straight of 1,068 meters, surrounded by artificial grass designed to prevent sand from the neighboring desert from blowing onto the circuit. The main straight is over a kilometer in length and there is a good mix of medium and high-speed corners, including a couple of quick left-handers which has proved particularly popular with the riders. 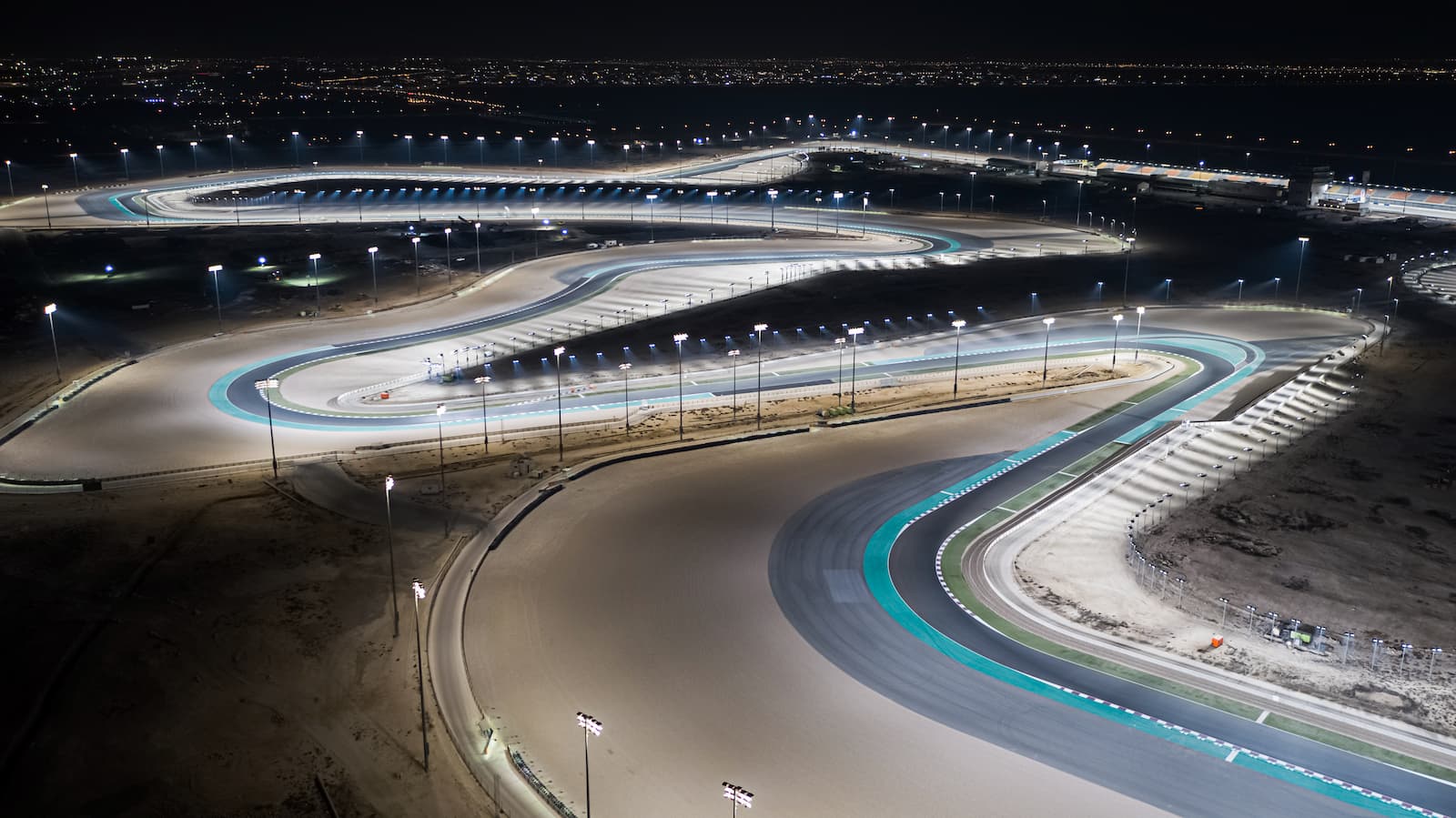 One of the most attractive features of the circuit is its floodlight system, which allows for the circuit to be available for day as well as night time events.

Permanent outdoor lighting for night races was added in 2008, creating what was at the time the largest lit venue in the world. 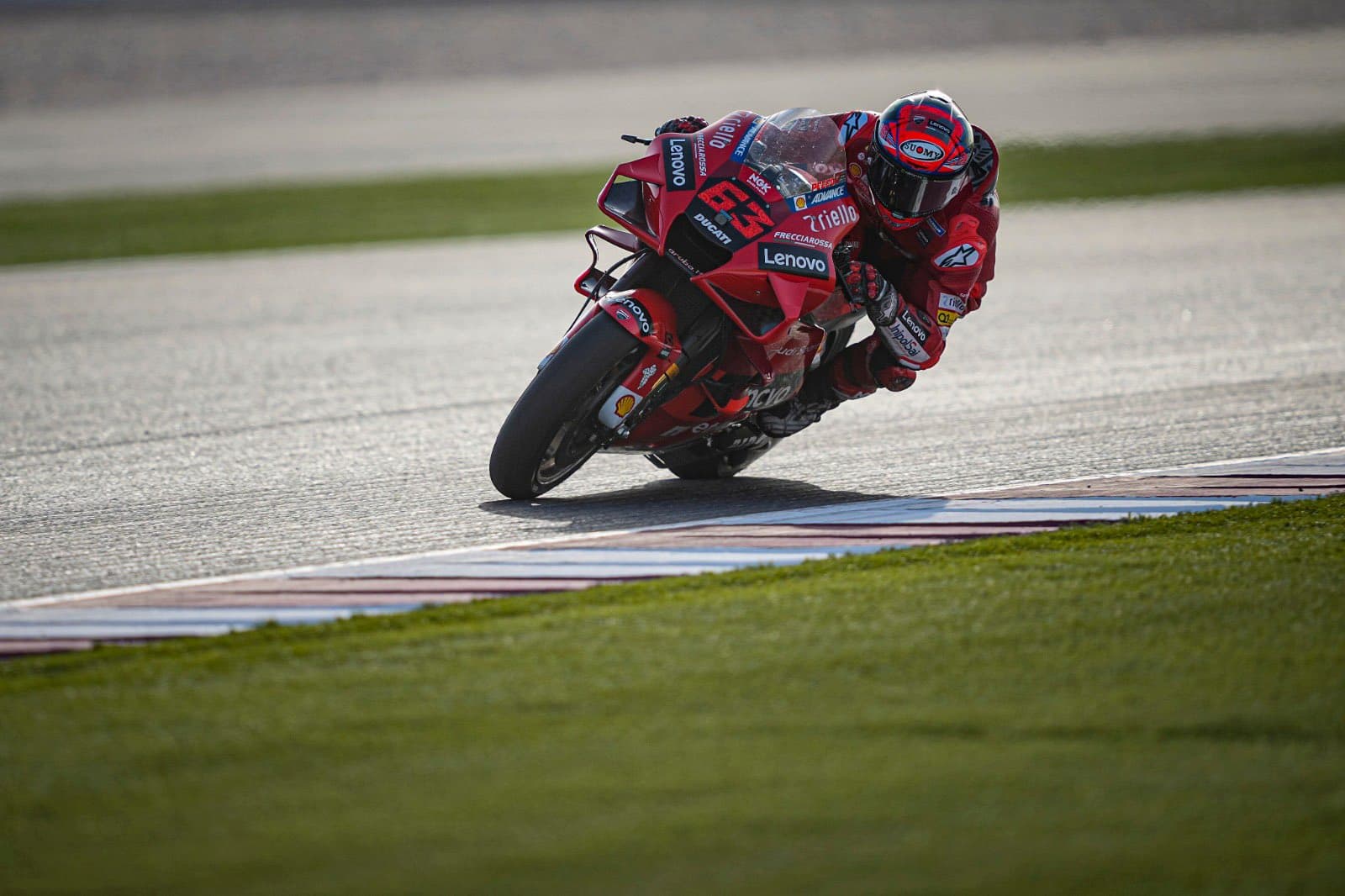 Losail International Circuit has been the stage for popular motorsports championships such as MotoGP and World Superbike.

The night lighting allowed MotoGP to run its first night race in 2008, won by the Ducati of Casey Stoner.

The circuit is due to host the 20th race of the 2021 Formula 1 season, the inaugural edition of the Qatar Grand Prix. 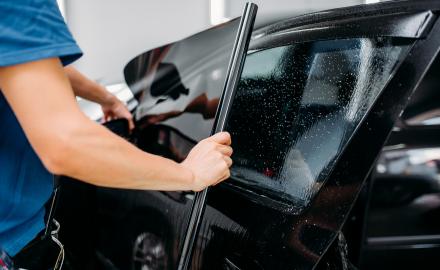 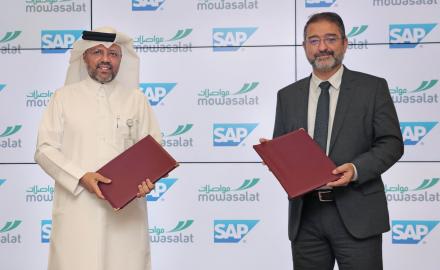 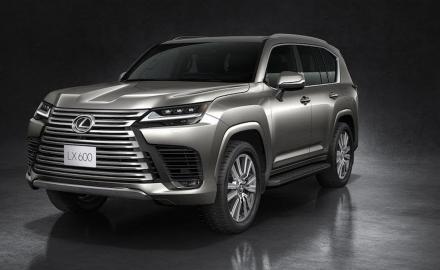