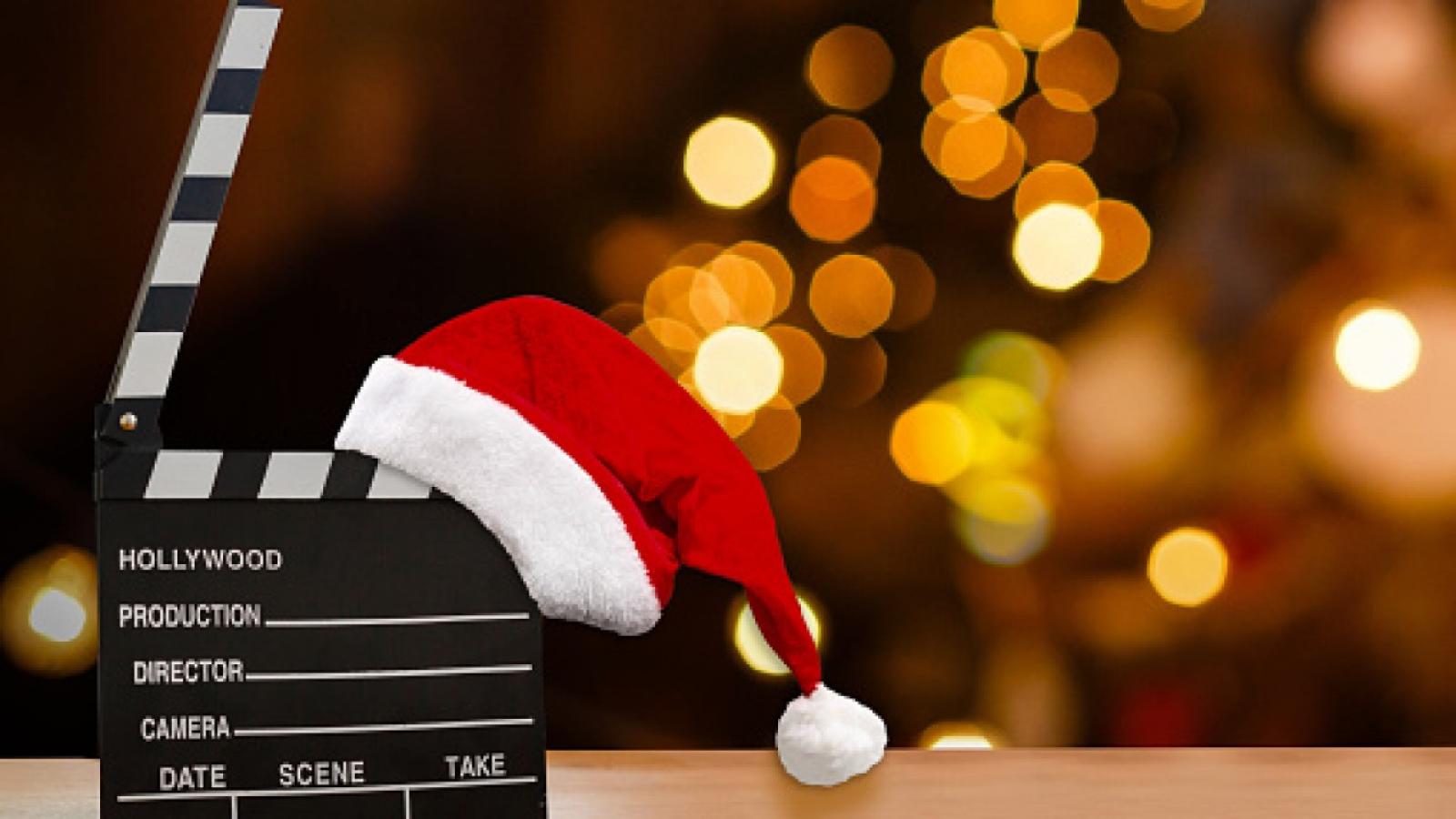 STARZPLAY has announced the release of numerous Christmas-themed movies that can be watched at any time on your viewing devices.

The holiday season offers the perfect occasion to snuggle up with your loved ones and get into the holiday spirit.

Subscribing to STARZPLAY will grant you access to its large entertainment lineup, in addition to a wide assortment of family adventure and comedy holiday flicks.

Here are some of the Christmas-themed classics which are available right now and also titles that will be released soon.

The Nightmare Before Christmas 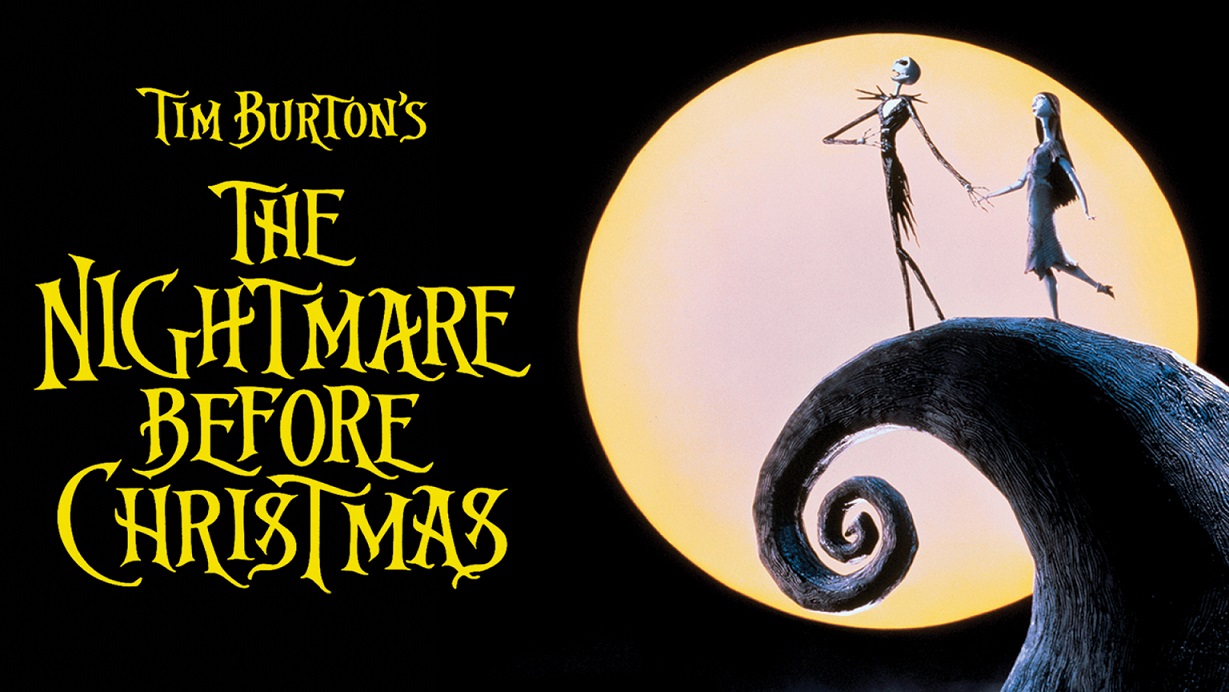 No holiday season is complete without Tim Burton’s enchanting The Nightmare Before Christmas which still gets theatrical re-releases almost every year in the US, proving incredible durability since its original release in 1993. Jack Skellington the king of Halloween Town, is bored with doing the same thing every year. One day he stumbles into Christmas Town and is taken with the idea of Christmas, but his attempts to bring Christmas to his home causes confusion. The movie is now streaming on STARZPLAY.

I'll Be Home For Christmas

Estranged from his father, a self-absorbed college student (Jake) is lured home to New York for Christmas with the promise of receiving a classic Porsche as a gift. When his bullying football team dumps him in the desert in a Santa suit, Jake desperately hitchhikes his way east while his girlfriend, Allie, is forced to accept a cross-country ride from Jake's rival, Eddie. The movie is now streaming on STARZPLAY. 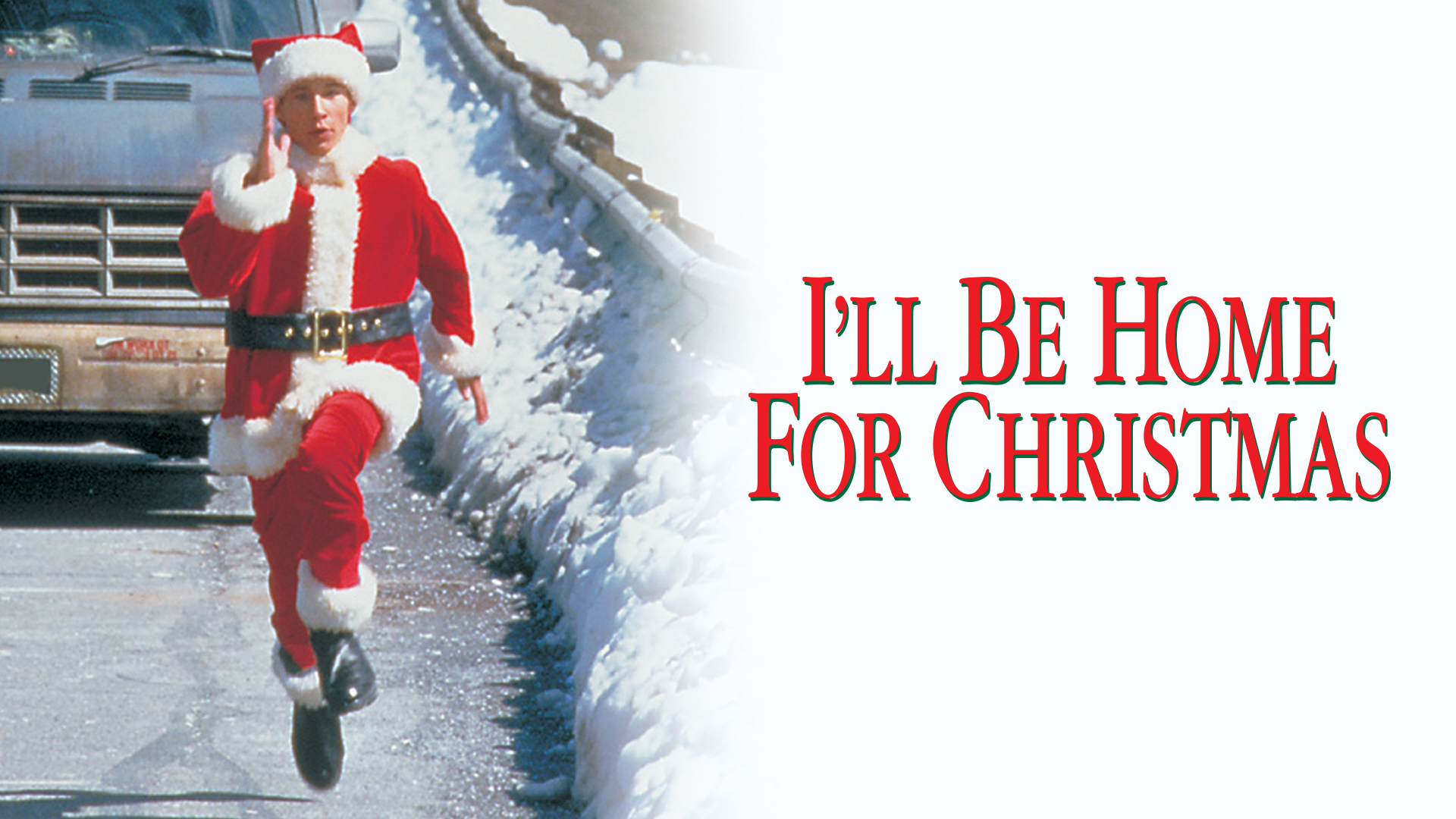 Streaming on STARZPLAY now, watch the comedy-drama where the Muppets perform the classic Dickens holiday tale, with Kermit The Frog playing Bob Cratchit, and a cameo from Michael Caine as Ebenezer Scrooge. Other Muppets – including Miss Piggy, Gonzo, and Fozzie Bear – weave in and out of the story as Scrooge receives visits from the Spirits of Christmases Past, Present, and Future. After revisiting his sorrowful past, hate-filled present and doomed future, can Scrooge turn over a new leaf?

STARZPLAY subscribers can enjoy the royal Christmas drama of a European prince who comes to New York for a royal holiday dinner and falls in love with the chef who is planning the event. The movie is now streaming on STARZPLAY. 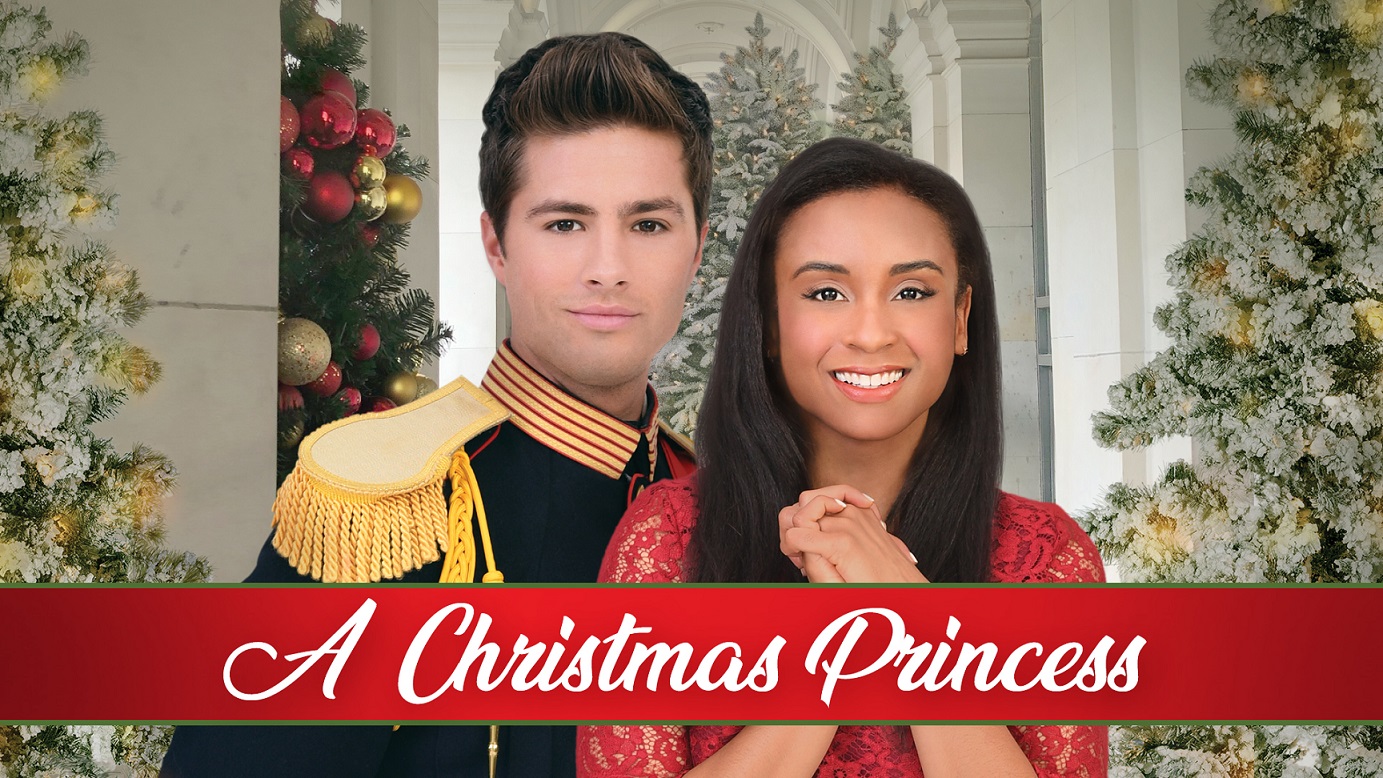 The Road Home For Christmas

Streaming on STARZPLAY now, watch the scintillating romantic drama of two musicians who embark on a road trip home for Christmas and discover they are meant for each other.

While trying to set up their bosses to get more time off over Christmas, two personal assistants end up in love. The movie is now streaming on STARZPLAY.

Hired to decorate a widower’s home for the holidays, a big city interior finds herself falling for him. The movie is now streaming on STARZPLAY. 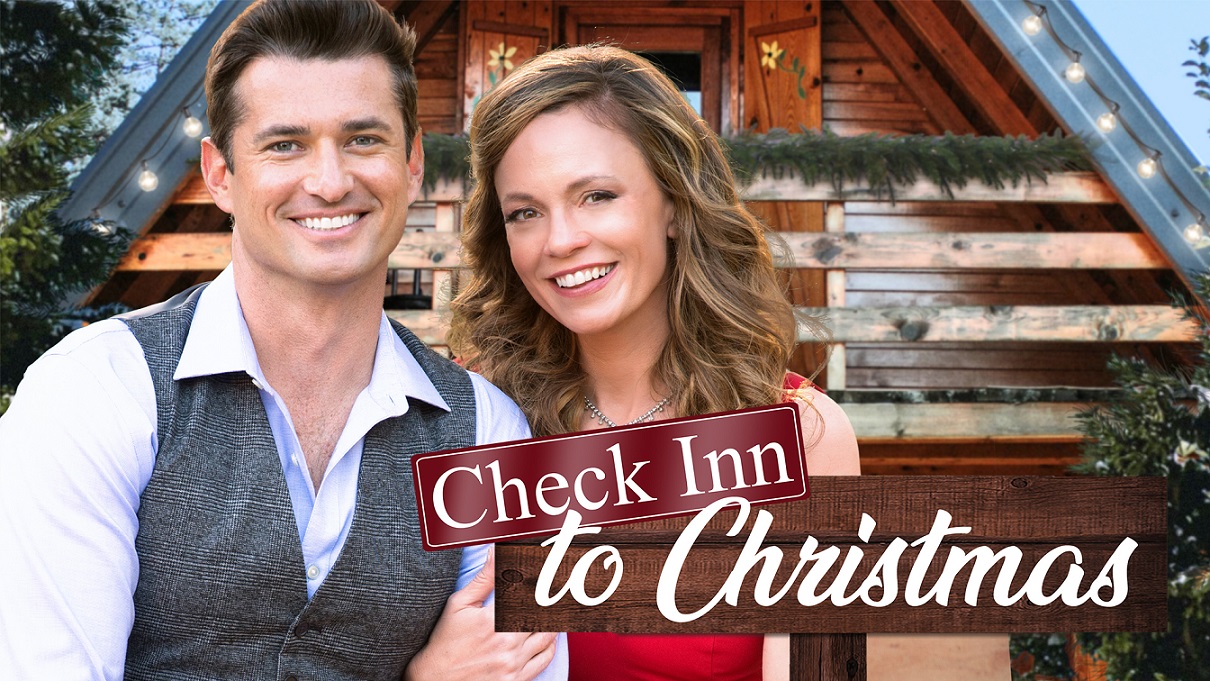 When she comes home for Christmas, the daughter of an innkeeper, finds herself falling for the son of the family operating a competing inn. The movie is now streaming on STARZPLAY.

Disney fans can enjoy the animated retelling of Charles Dickens' classic novel about a Victorian-era miser taken on a journey of self-redemption, courtesy of several mysterious Christmas apparitions. The movie will be available on STARZPLAY from December 24th. 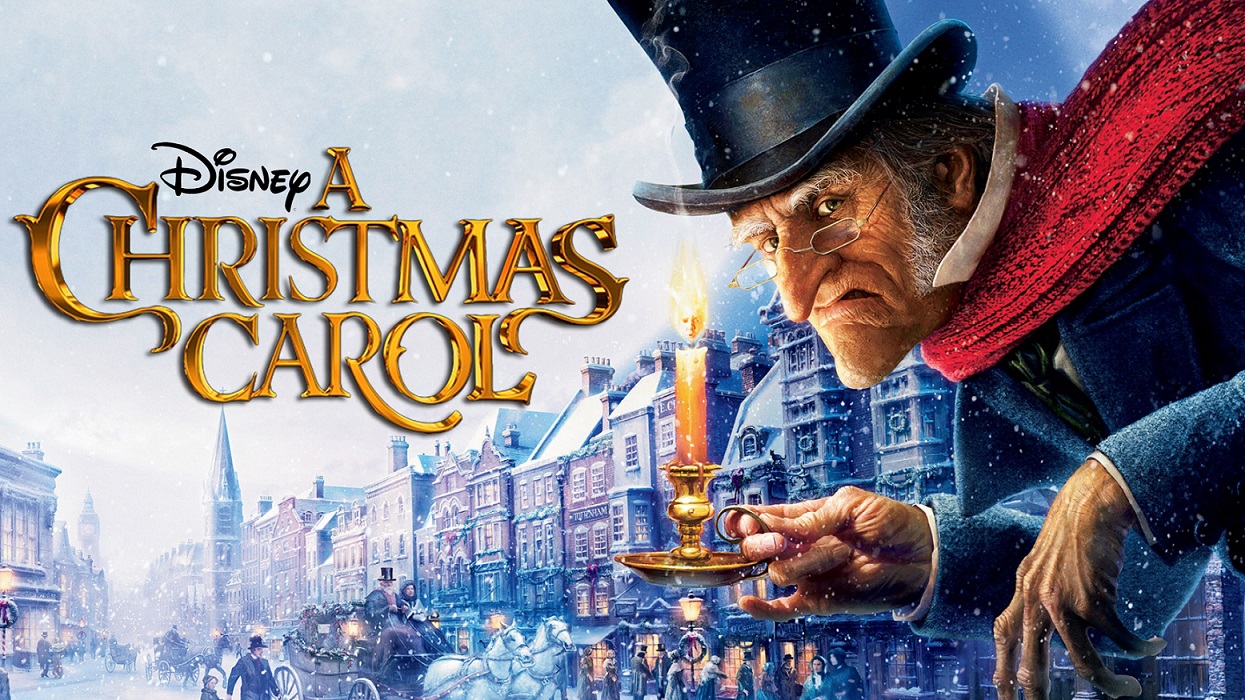 The story of Santa Clause comes to life with a touch of Disney Magic in The Santa Clause trilogy, starring Tim Allen, which tells the story of an ordinary man who inadvertently makes Santa fall off his roof on Christmas Eve, and is magically recruited to take his place. The adventures of the new Santa continue with 2 equally popular sequels (The Santa Clause 2 and The Santa Clause 3: The Escape Clause) - all available on STARZPLAY from December 24th.

Mickey's Once Upon A Christmas

STARZPLAY is available in 20 countries across the Middle East, North Africa, and Pakistan. For more information, please visit starzplay.com

By QLNews·0·5 days 23 hours ago
The Primary Health Care Corporation (PHCC) has begun administering Moderna's COVID-19 vaccine in three of its health centers. These are Al Wajba, Lebaib, and Thumama. 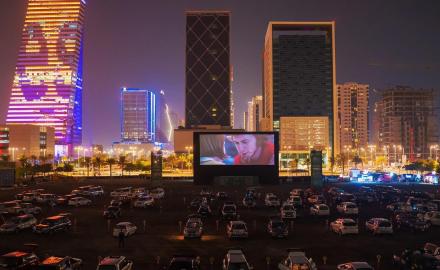 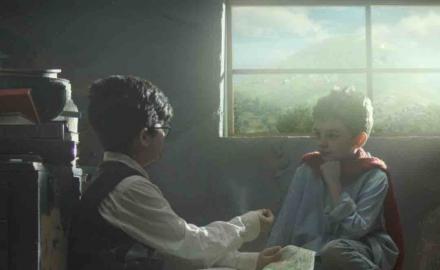 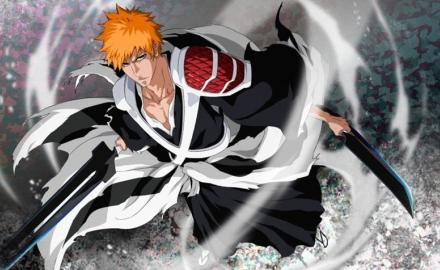