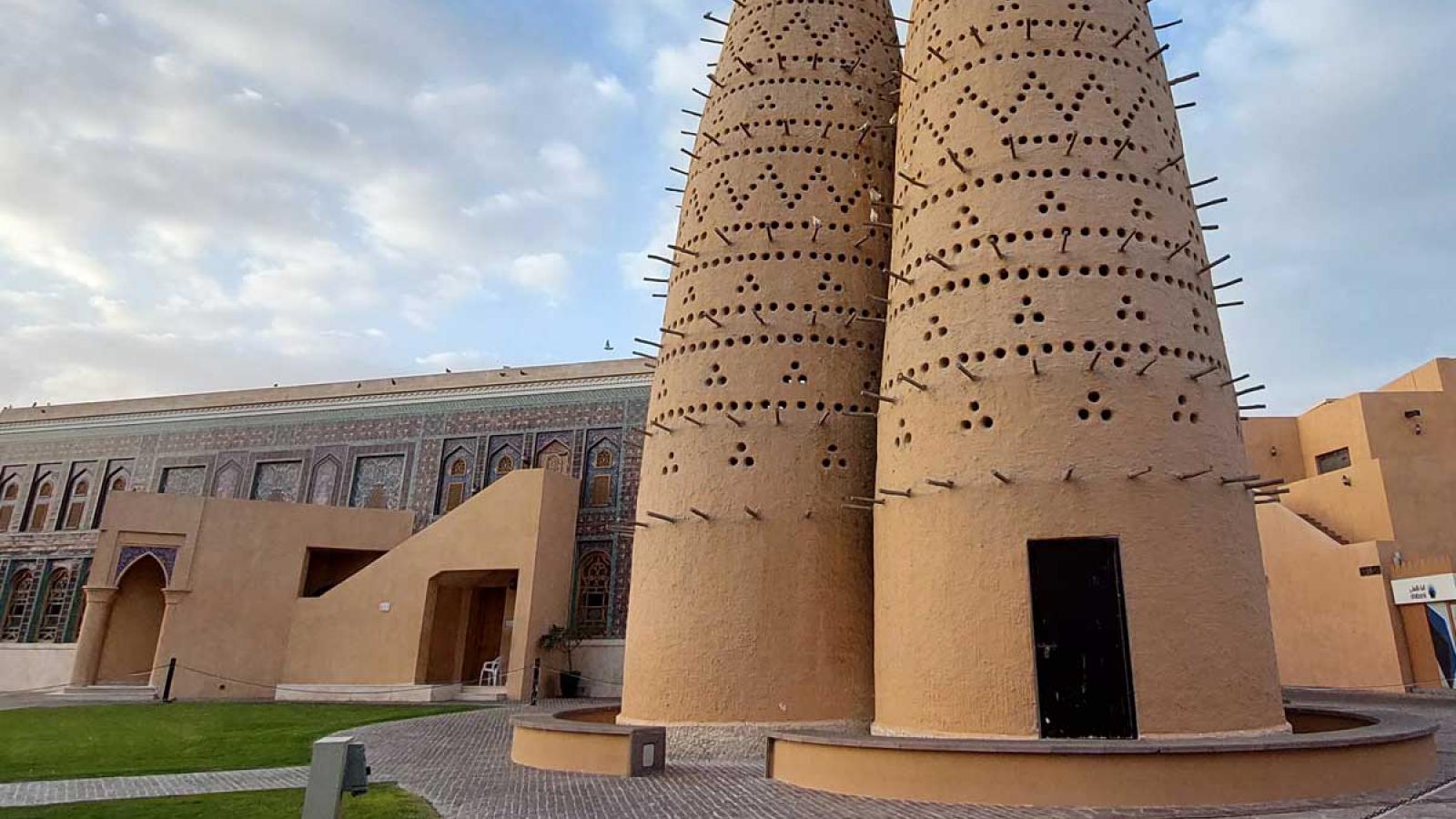 The department also released an infographic on Twitter that showed the map of Qatar with the minimum and maximum recorded temperatures felt in the country on Saturday, January 22. The central Doha areas such as Doha Airport, Hamad Airport felt 15–19 degrees Celsius at their highest, and lowest temperatures dropped to 10 degrees also.

Difference between the actual temperatures and the apparent temperatures. #Qatar_Weather_Information pic.twitter.com/eaPLgnsAud

The daily report from the department stated that inshore weather was relatively cold with scattered clouds and blowing northwesterly winds 8–18 knots and also reaching 24 knots in places during the daytime. Whereas the offshore winds blew up to 37 knots at times and stayed usually within the 17–27 knots range. The report also warned of strong wind and high sea offshore.

By Qatar Living·0·3 weeks 19 hours ago
Whether it is traditional jalabiyas and abayas for women or the thobe and ghutra for men, there are many shops that cater to this requirement. Here’s where you can shop for traditional Indian and Arab clothing for Eid 2022 in Qatar. 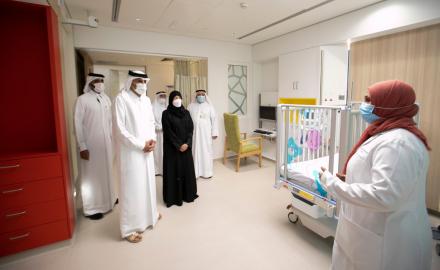